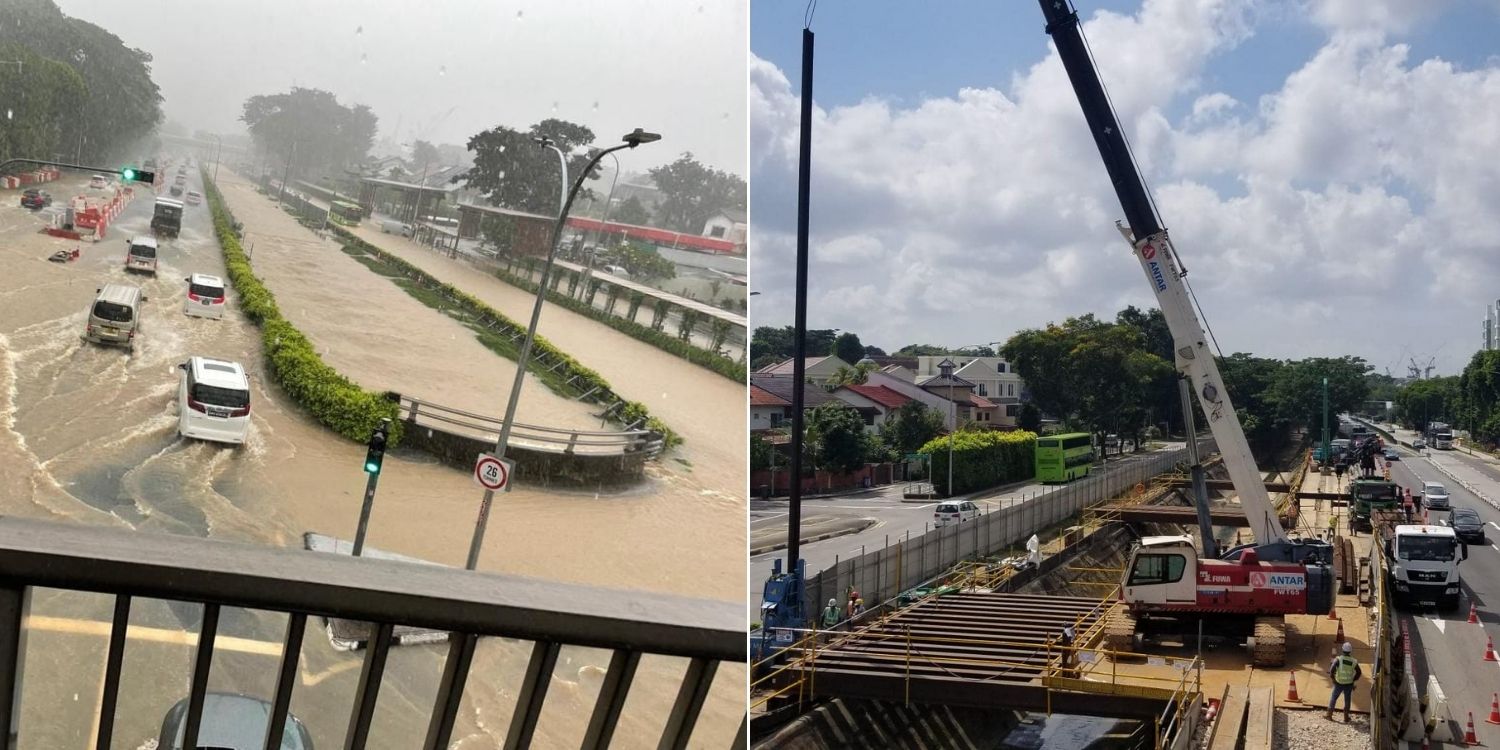 The works are expected to complete in Nov 2021.

Part Of Duneard Road In Bukit Timah To Be Elevated

For years, Bukit Timah has been an area that’s prone to flooding. This was no exception earlier this week when torrential rain fell over the western region of Singapore.

Considering the extent of the effects, the authorities are keen to address the issue that has long plagued the area.

As an interim measure, PUB announced that they will be elevating a section of Dunearn Road to mitigate flood risks. 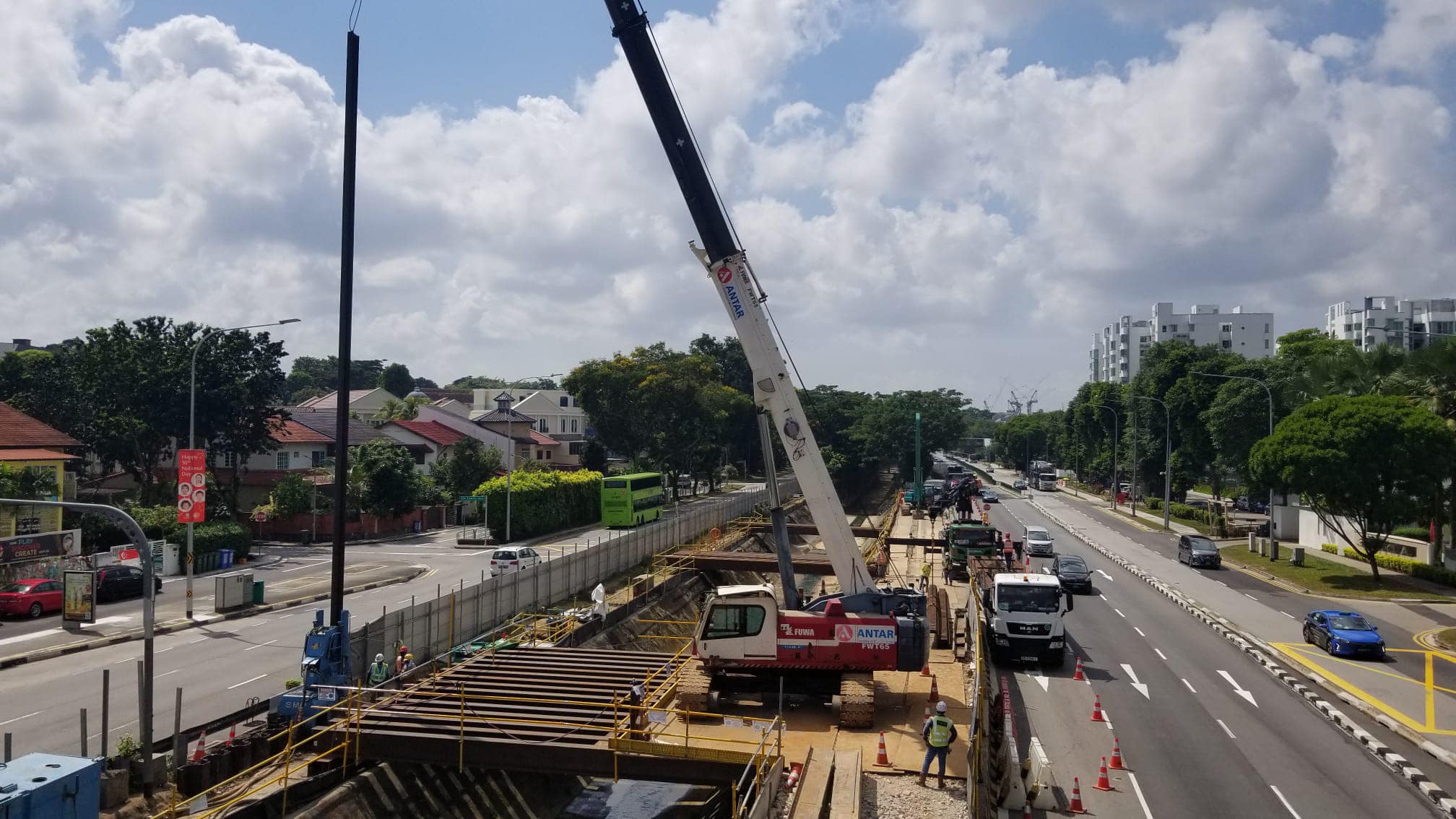 But for the longer term, they have already begun works to widen and deepen the Bukit Timah Canal.

In a Facebook post on Saturday (28 Aug), PUB addressed the severe flooding that occurred along Dunearn Road on Tuesday (24 Aug).

According to the national water agency, the section of the road between Sime Darby Centre and Binjai Park is a “known flooding hotspot”.

To prevent flash floods there in the future, PUB has begun widening and deepening a 900-metre section of the Bukit Timah Canal.

However, the project will take a considerable amount of time and is only set to complete in Q1 2024.

For now, PUB will be commencing “road raising works” along Dunearn Road which they expect to complete in Nov 2021.

No floods so far after drain expansion

Despite recent flooding in the area, PUB says they’ve invested heavily to improve flood resilience in the area.

Back in 2013, PUB had reportedly expanded a portion of Bukit Timah Canal between Sixth Avenue and Jalan Kampong Chantek. The area has reportedly not experienced floods after the completion of the works.

6 years later in 2019, PUB carried out upgrading works on the Bukit Timah First Diversion Canal (BTFDC), increasing its capacity by 30% to cope with heavier downpours.

This proved useful as the BTFDC wasn’t even half-filled despite the heavy rain on 24 Aug. Though the expansion of drains appears to work well in deterring flash floods, PUB cautioned that this might not always be feasible due to land constraints.

In addition to such works, PUB also manages flood risks through monitoring systems and radars which help to forecast where floods might take place.

With the ability to predict where floods could happen, PUB will be able to deploy its response teams more quickly and direct vehicles and pedestrians away from the affected areas.

Flash floods don’t just bring about inconveniences, but can also cause destruction and injuries too.

We hope the flood mitigation works will bear fruit in the years to come and prevent similar incidents in Bukit Timah in the future.