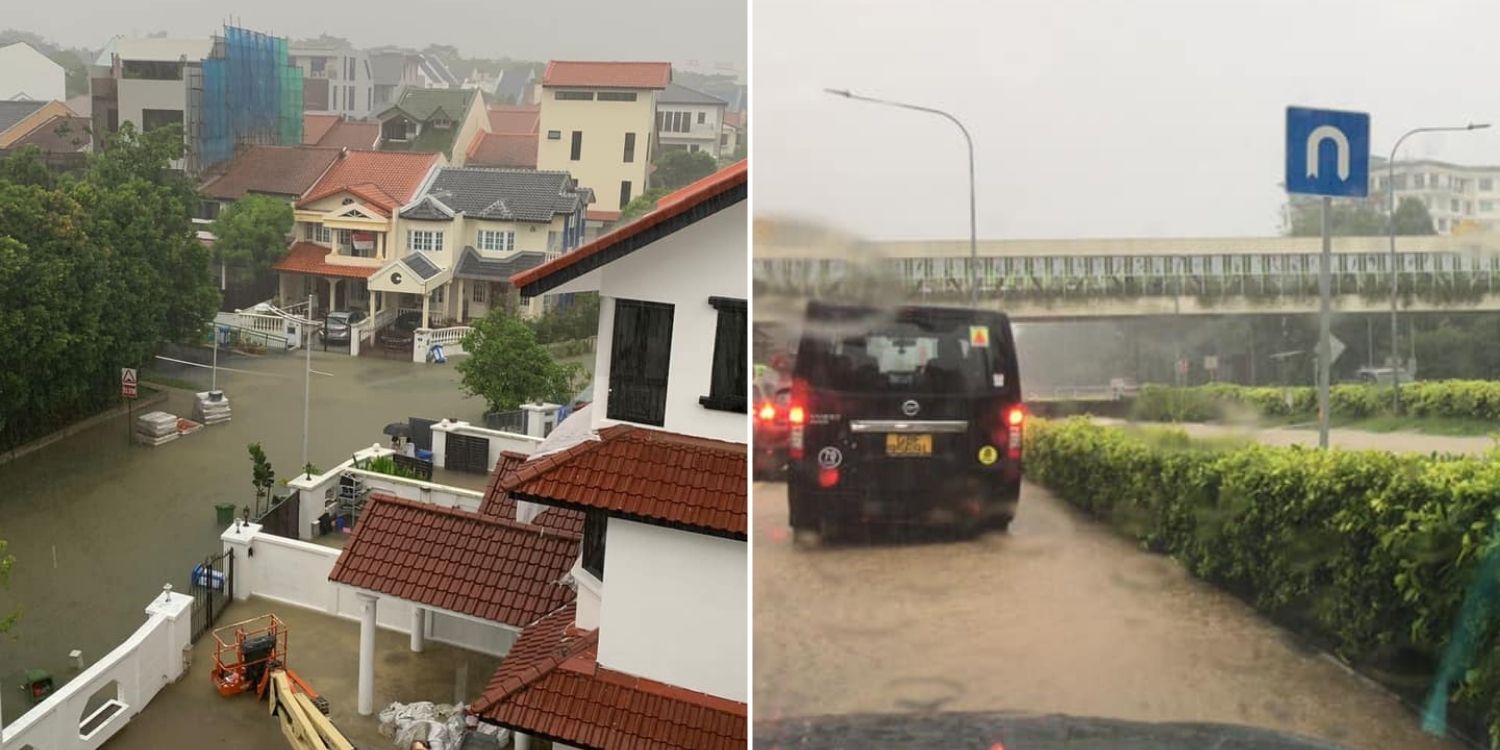 The areas affected are in the western & central parts of Singapore.

Singaporeans woke up to heavy downpour in many parts of our country on 24 Aug.

So much so that the national water agency, PUB, has issued warnings of possible flash floods in various areas around the country. 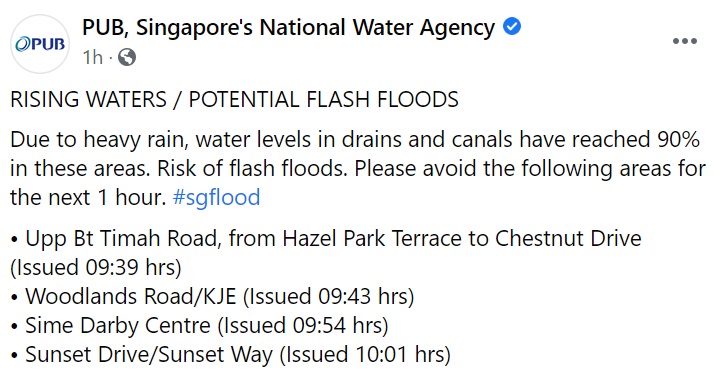 These areas include Upp Bt Timah Road and Dunearn Road.

Although there have only been 5 warnings, we can expect more to come as the rain shows no signs of subsiding.

According to the PUB’s Facebook post on Tuesday (24 Aug) morning, water levels in drains and canals have reached 90% in various areas. Singaporeans are advised to avoid these areas:

Unfortunately, the torrential rain has already seen a flash flood engulf Dunearn Road in a subsequent update at 10am.

In a video shared by Shin Min Daily News, a carpark on Dunearn road is flooded with murky waters. Thankfully, the water levels are still relatively low.

Thankfully, PUB officers are already on the scene to render assistance.

The national water agency later updated that the flash flood has subsided at Dunearn Road at around 10.50am.

According to the National Environment Agency (NEA)’s website, the downpour is expected to continue till 11.30 am.

Many netizens were rudely woken up by loud thunderstorms in the wee hours of the morning.

One particular netizen shared a video of the bad weather in Yishun.

Meanwhile, the canal near Pang Sua Park Connector seems to be eerily full from a picture shared by a netizen. 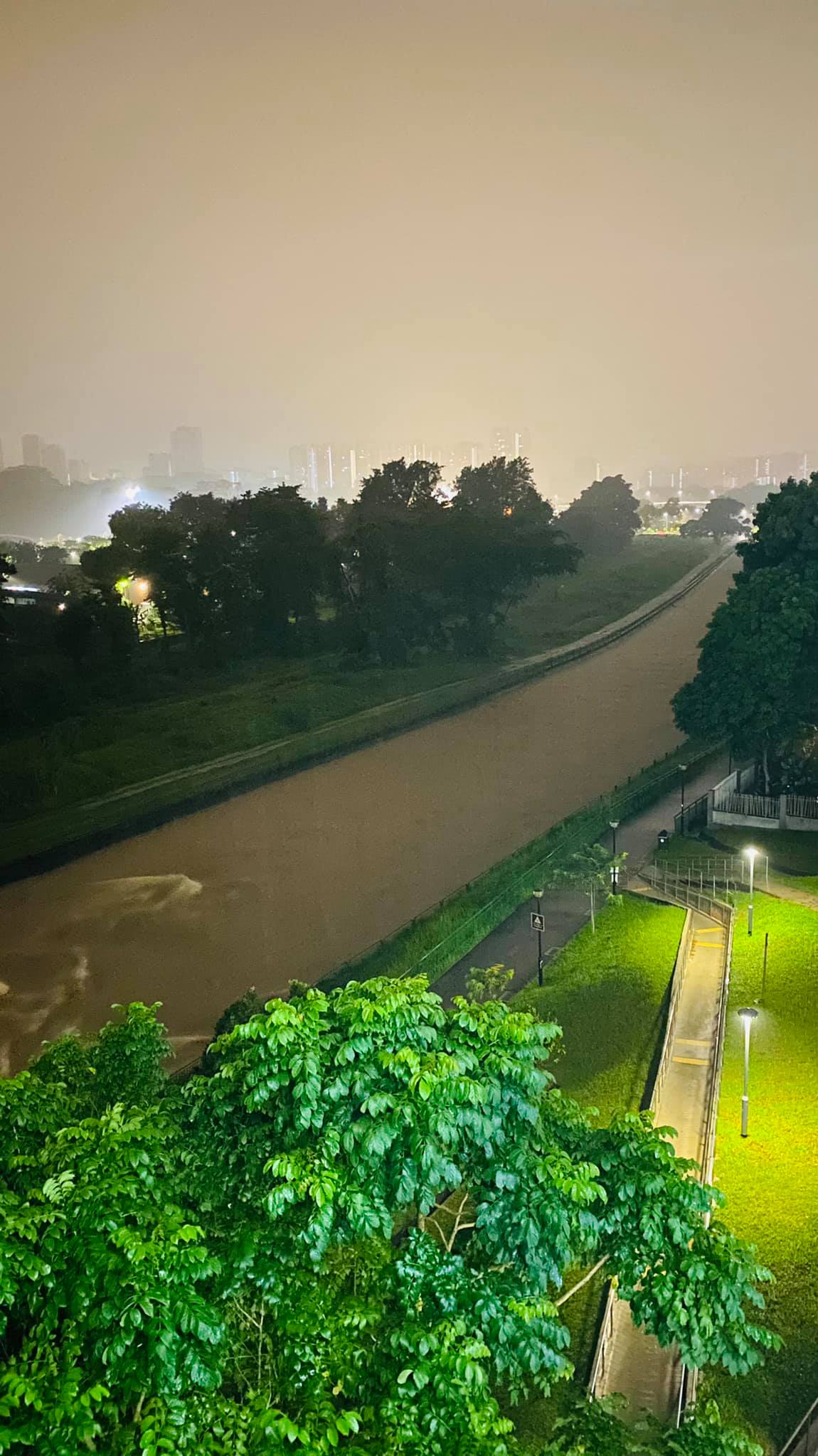 Judging by the incessant rain, it’s probably a good idea to stay warm indoors and stay away from the bad weather.

After last week’s flash floods in Tampines, it’s wise to avoid the roads entirely in case you get entrapped in your vehicle. 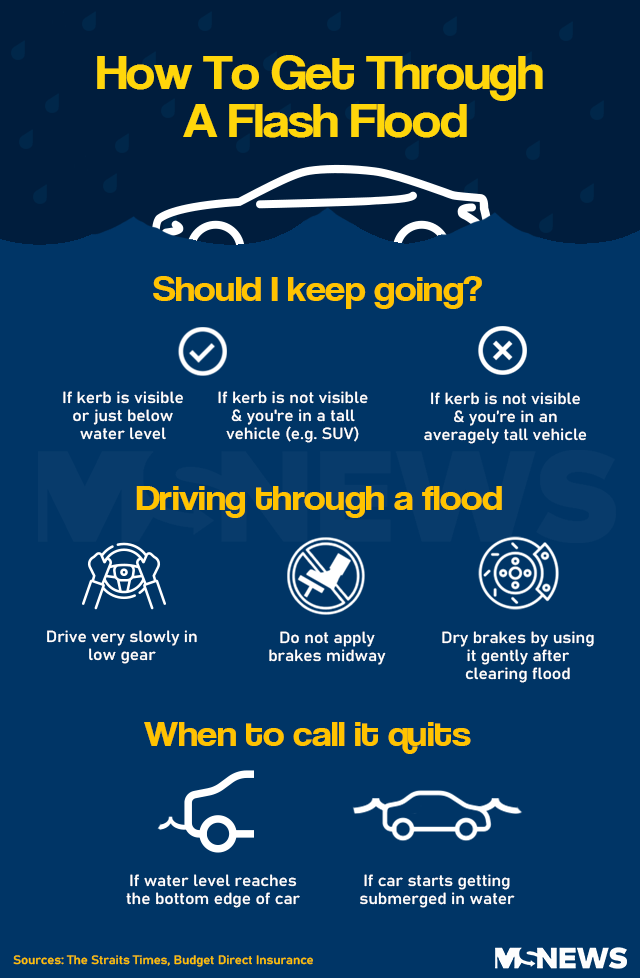 If you’ve spotted any more flooded areas, share them with us in the comments below.