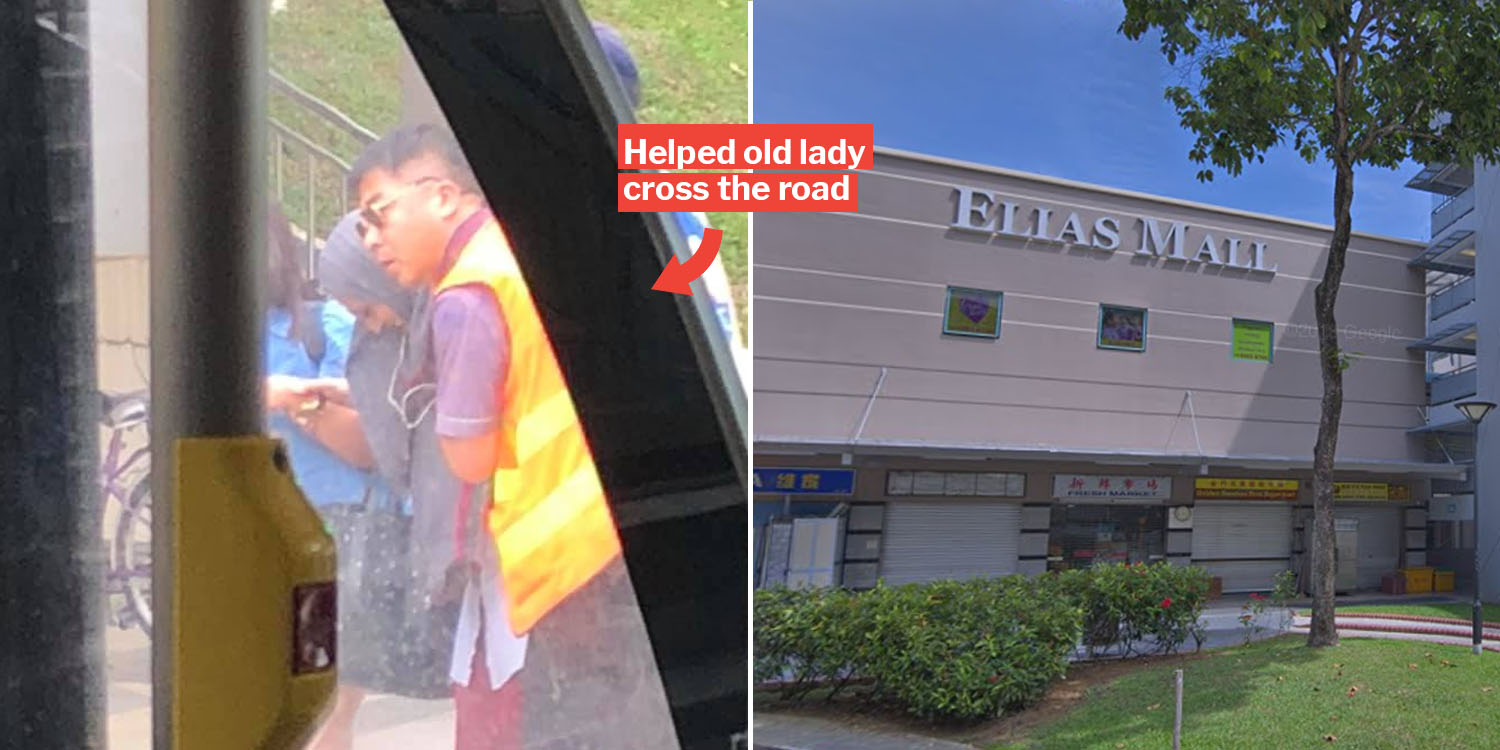 The hero we need!

Helping an old lady cross the road is the classic – albeit obviously jocose – excuse for being late to work or school. But sometimes it really does happen.

While SBS Transit bus captain Zhang Lei was on his 89 bus route, an elderly lady began crossing the road outside Elias Mall in Pasir Ris. Unfortunately, as the rather frail-looking lady was crossing the road, she lost her balance and fell.

What happened next is truly heartwarming.

When he saw the scene unfolding, Zhang Lei stopped the bus without hesitation and alighted immediately, running out to help the lady. 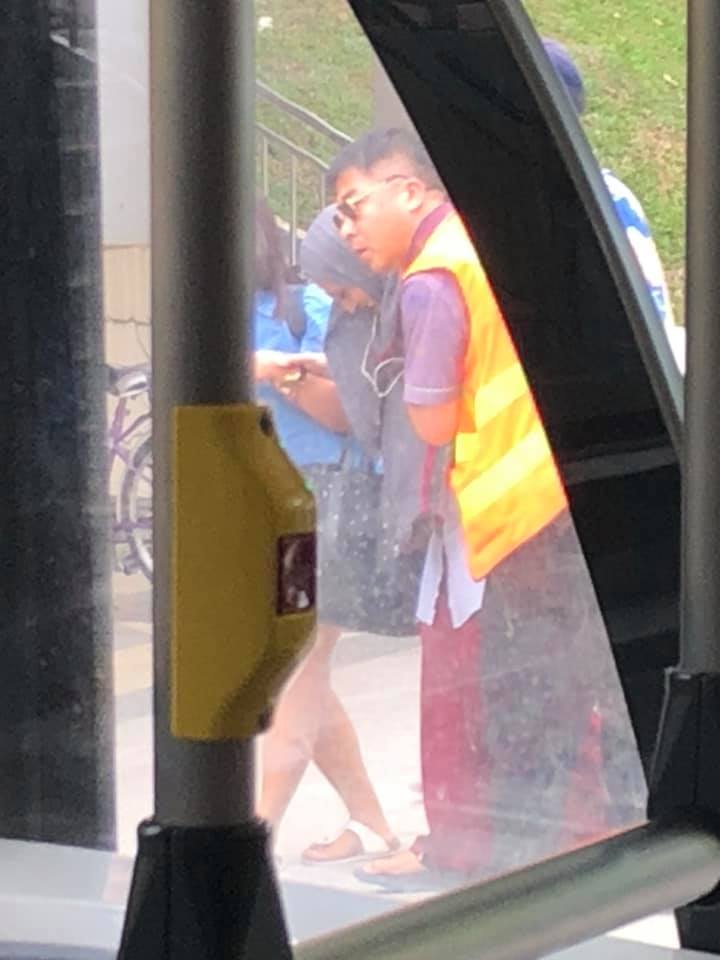 Just like a knight in shining armour. Or as we would say today, “wah, like Marvel superhero sia.”

Our bus captain superhero Zhang did not stop there, however.

Asking if the lady was okay, he proceeded to pick her belongings up and even assist her in crossing the road. Another lady was on hand to steady the older lady’s balance as they led her to safety.

The netizen who witnessed the event, Kishure Kumar, also recognised that SBS should laud the driver.

Writing in to the SBS Transit Facebook page, he regaled the event and clearly marked Zhang as the hero of the incident.

It’s very nice to see that good deeds are being shared.

Kudos to our bus captain superhero Zhang Lei, bus captain of bus 89! If you live around the Pasir Ris area and take the bus often, especially bus 89, maybe say hi to him – he might appreciate it.