Entrusted with the lives of their passengers, bus drivers are expected to drive responsibly and safely.

So when a woman spotted a shuttle bus driver playing a mobile game as he was driving, she was appalled. ComfortDelGro, the shuttle bus service operator, has since suspended the driver from all duties and is now investigating the incident.

On Sunday (4 Apr), the woman was travelling on a shuttle bus from Yishun MRT to Orchid Country Club with her son. The pair were seated directly behind the driver at the time.

However, the woman soon noticed that the driver was playing a game on his mobile phone for a good 10 minutes, even as he was driving.

She even recorded a 14-second clip that apparently shows him swiping at his phone with one hand while his other hand was on the wheel. 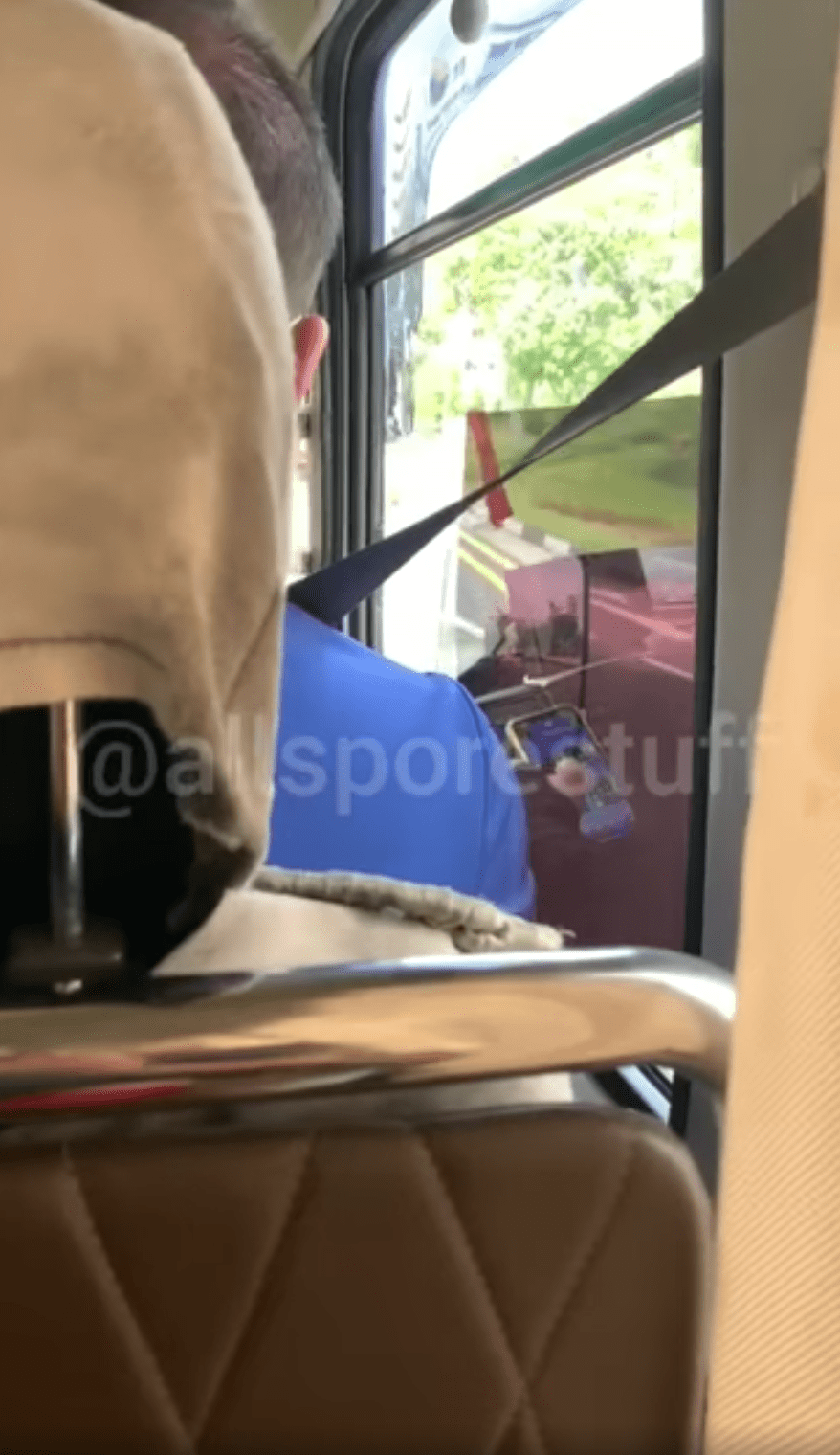 He was also seen glancing down at his phone from time to time.

On a Facebook post, she remarked that the driver continued playing his game even as he was manoeuvring a curved road

According to Lianhe Wanbao, the driver appeared to be playing a game called ‘Anipop’ — a match-3 game. 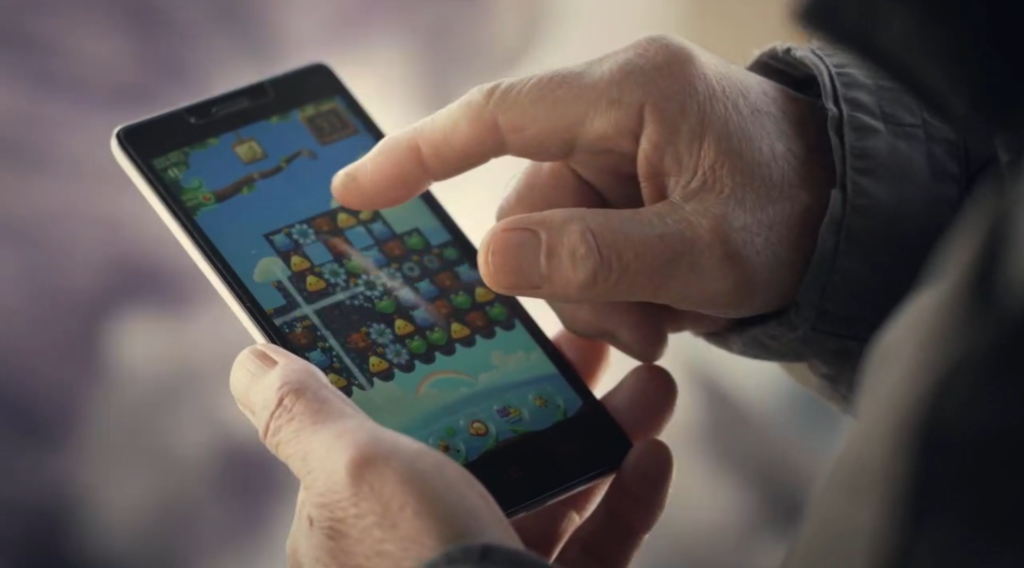 The woman thought that such behaviour was unbecoming as it not only endangers the driver himself but also the passengers on board.

She then alerted the management about the shuttle bus driver.

ComfortDelGro – the bus operator – has since suspended the driver from his duties.

She emphasised that such unsafe driving behaviour is unacceptable.

The company has since launched an investigation and assured that they will not hesitate to take “stern disciplinary action” against the driver if necessary.

According to the Road Traffic Act, a driver found holding and using a mobile device while driving could be fined up to $1,000 jailed for up to 6 months, or both.

Stay alert behind the wheel

It is of paramount importance that drivers stay vigilant and alert while behind the wheel.

This is especially so if one is driving a larger vehicle with lots of passengers on board.

We hope the operator would treat the case seriously and carry out the necessary disciplinary actions.