At around 1pm on Saturday (9 Feb) a ruckus was kicked up at the foot of Block 306 Canberra Road. No, it wasn’t part of a Chinese New Year celebration — it was a full-out, amateur petty brawl.

A video of the fight was uploaded to Facebook the same day.

Brawl between supposed driver and passenger

The haphazard exchange of fists and kicks began after two men exited a grey Toyota.

While it’s not clear what their relation was, some comments suggested that one could be a private hire vehicle driver and the other his passenger. A boy in a black tee and a lady with a yellow top were also seen exiting the vehicle. 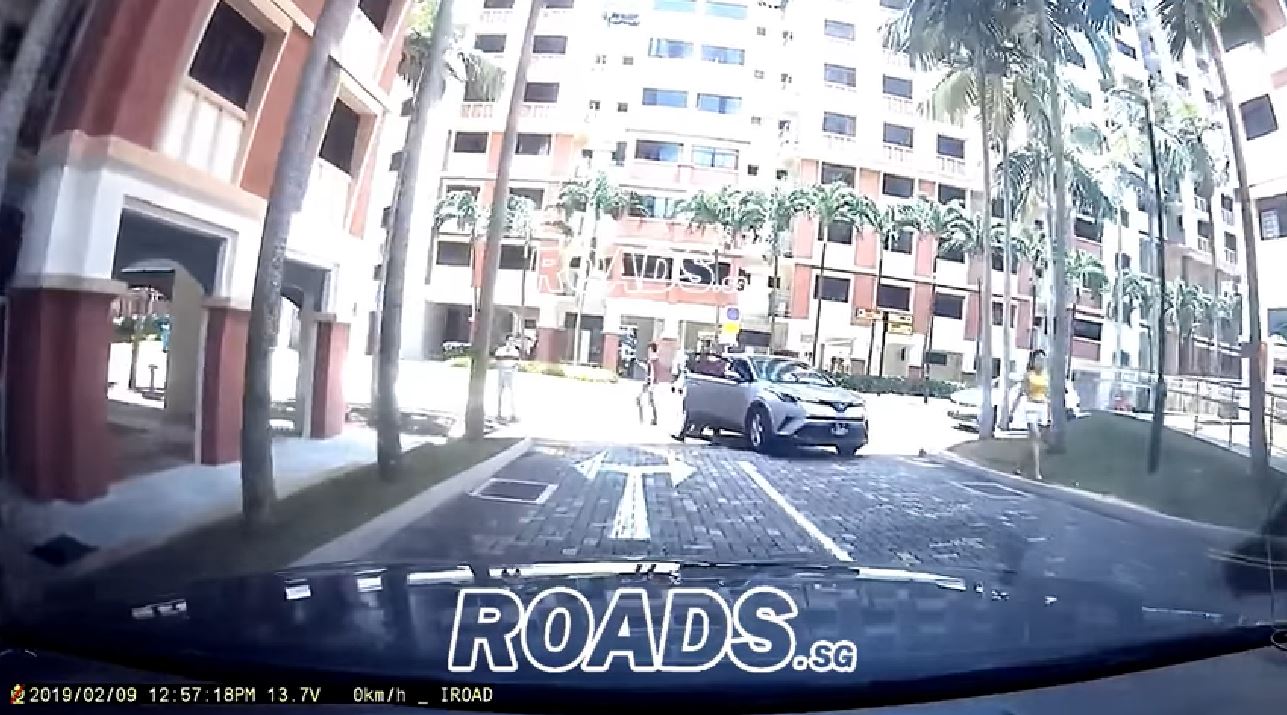 The passenger, in the white shirt, was walking away when the driver, in the red shirt, came out and started lashing at him.

Push came to a shove and the 2 started swinging legs and arms at each other. At one point, both lost their balance and fell over.

That was when the lady in the yellow top came rushing back to break up the fight. 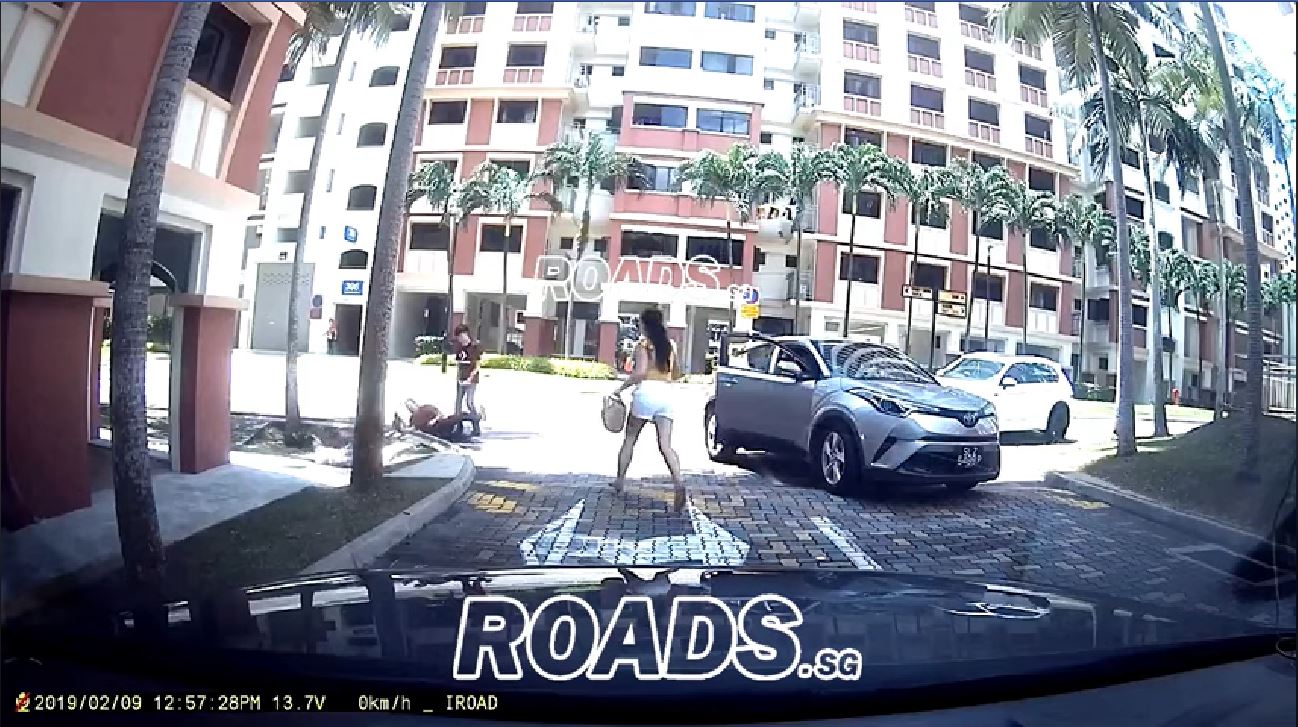 Upon reaching the heart of the brawl, she picked up a phone, which she held in front of the driver, presumably thinking it was his, before hurling it away. 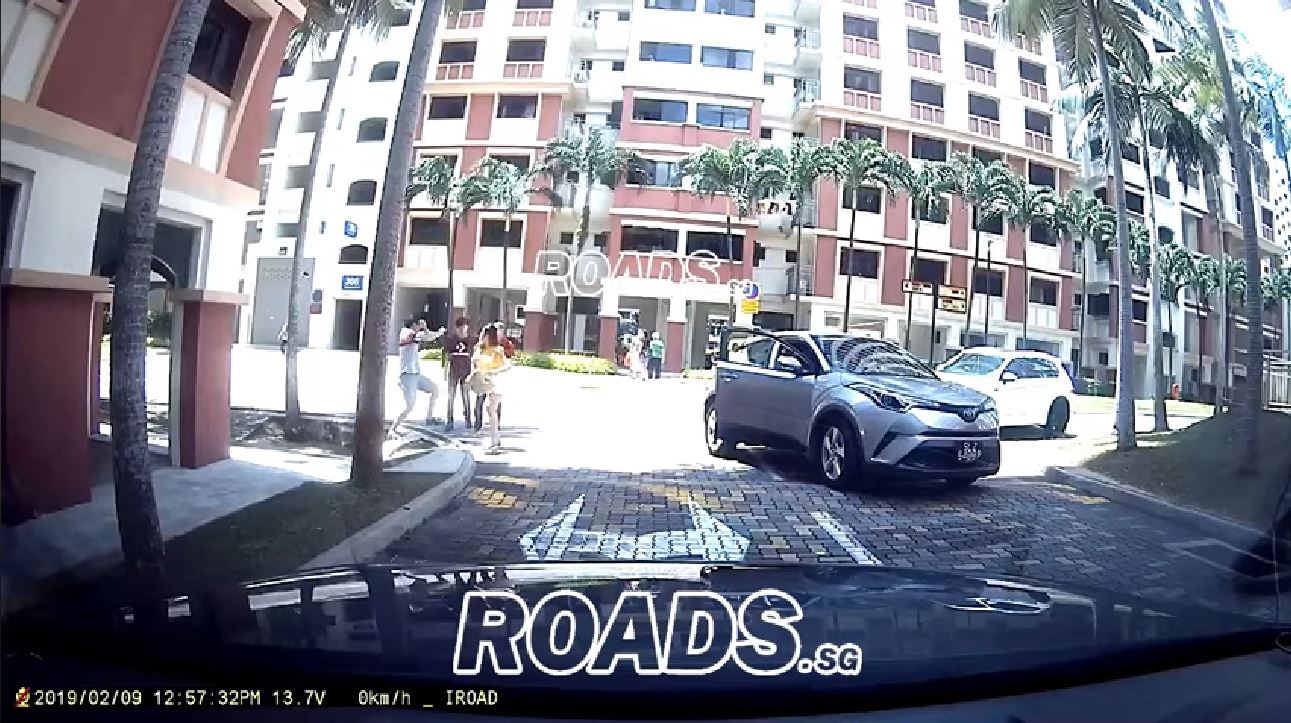 Turns out, the phone didn’t belong to the driver. It belonged to the other black-shirted passenger. If you look closely, you’d see that the phone had fallen out of his hand when the driver bumped into him. 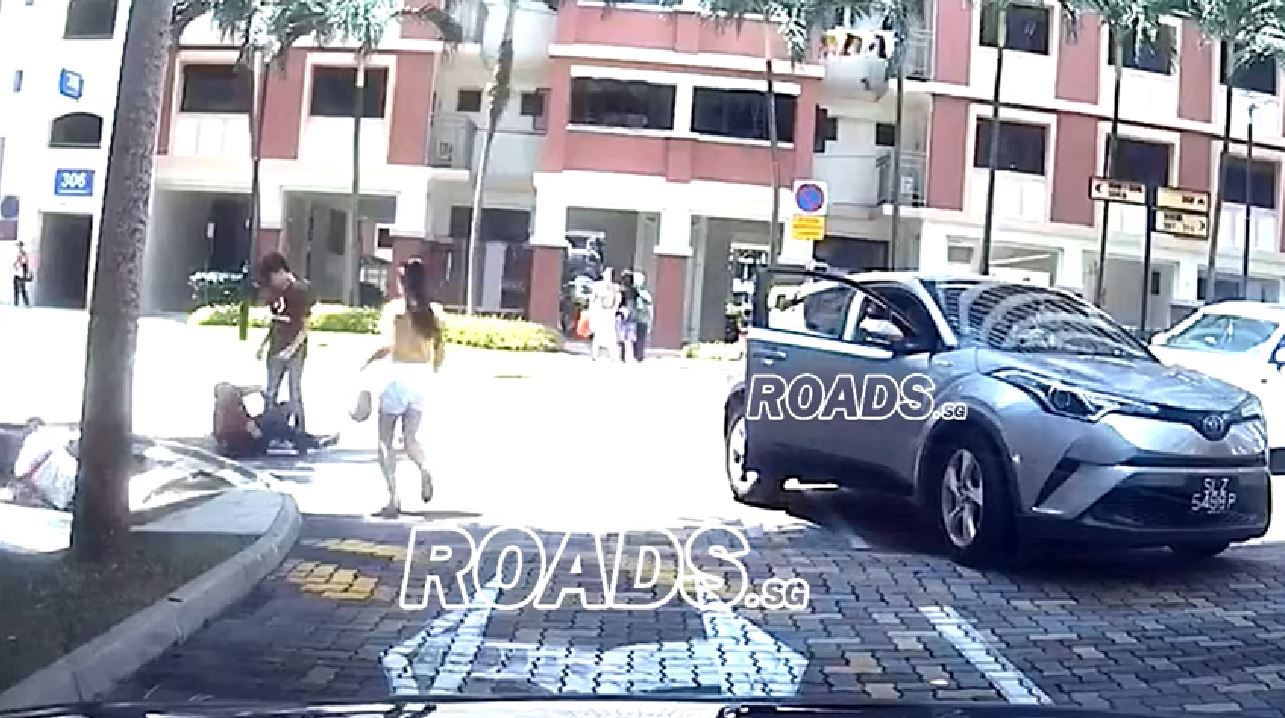 So it was bad luck that he didn’t have time to pick up his phone before the lady could. Like anyone whose phone is suddenly tossed away, the boy stood there for a while looking dazed.

Foreseeing that he would receive no apology – given the preoccupation with the brawl – he walked off to look for his phone. The fight ended with what appeared to be more cusses, complaints and threats of STOMP. 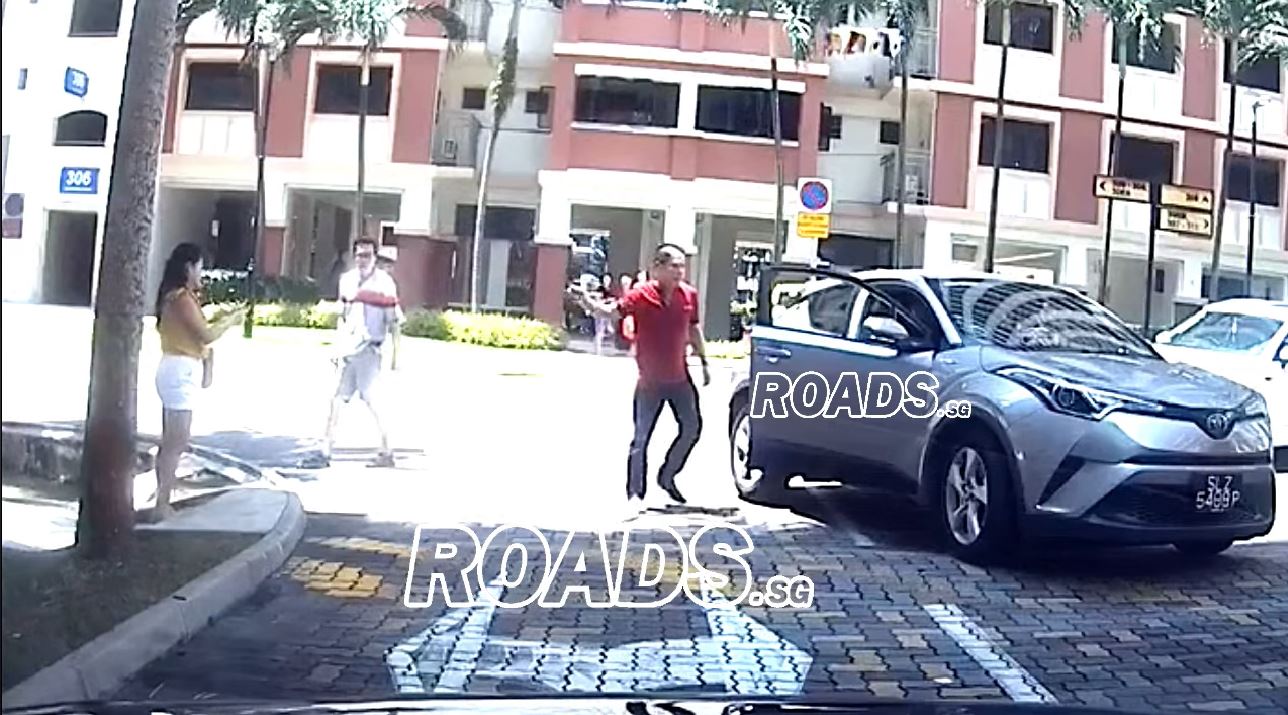 There’s no judging who was right and who was wrong from the video alone. But one thing is for sure — getting into a brawl doesn’t solve anything.

With Chinese New Year having just concluded, let’s all practice more patience, more considerateness, and try not to mar the joyous mood so quickly with bickers and bitterness.