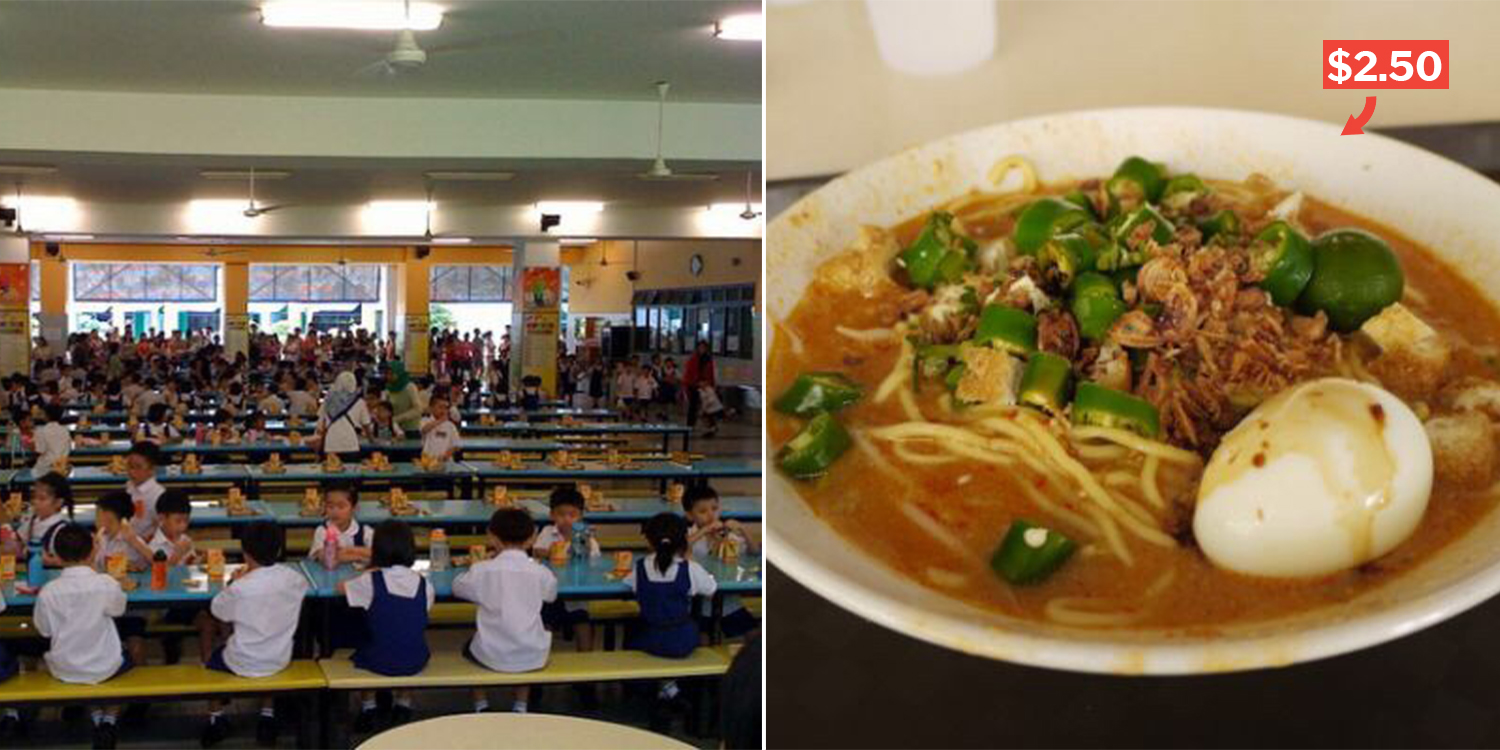 Rent is $10, but ingredients don't have the same subsidies.

Most of us may fondly remember the days when we were in school and ate at the canteen during recess.

A kitchen helper at a school canteen shared on Thursday (3 Sep) the difficulties of sustaining cheap canteen food, amid complaints that they should be even cheaper.

While we have the expectation that canteen food should be cheap, the costs that canteen vendors incur are still similar to what hawkers spend elsewhere.

The only mitigation is the $10.70 monthly rent.

Costs of running a canteen store

The post begins with the expectations of people that canteen food should be cheap because they only pay $10 of rent monthly.

But the original poster says this perception couldn’t be more mistaken.

She adds that ingredients don’t magically become cheaper just because canteen vendors buy them — they cost the same amount at the market.

And in the case of schools, all ingredients require the ‘Healthier Choice’ logo, and those tend to cost more too. 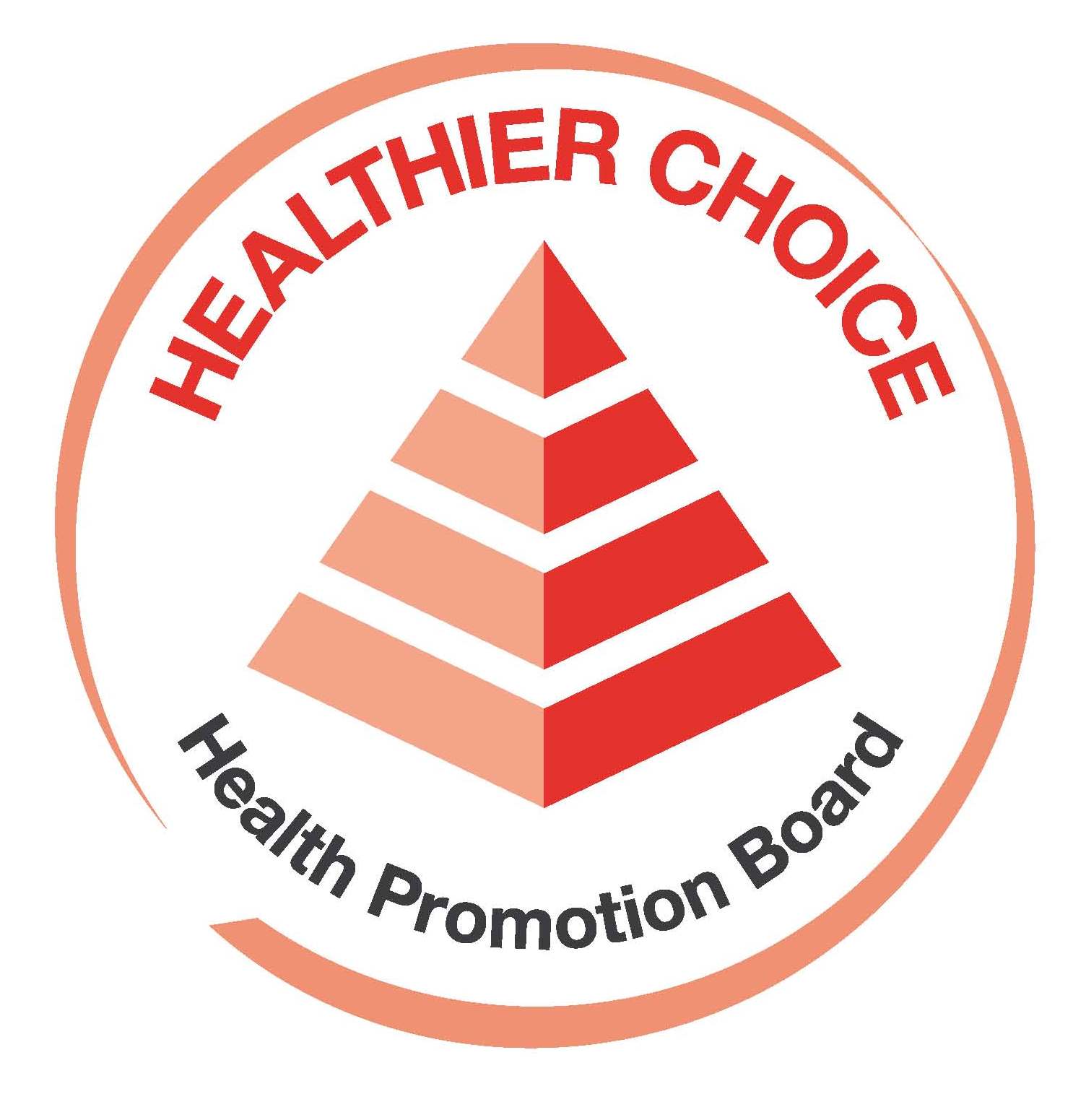 Perhaps this is relative to their own experiences as students.

Meanwhile, the OP said school staff also seem to have certain expectations of canteen food — that it must be cheap and sedap (delicious) as well.

But she says that this is impossible, as cheap food means cutting back on ingredients, and delicious food can’t be cheap.

She brings up one example of someone who ordered mee rebus, with the following add-ons:

This comes up to $2.50, which is still relatively cheaper than what one would get elsewhere. 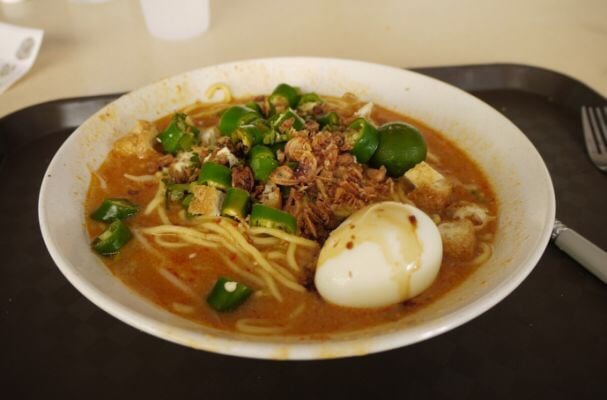 Yet, this person apparently repeated ‘$2.50???’ as though the price was daylight robbery.

Canteen vendors have mouths to feed

The OP then related how a certain vice principal in 2009 would say:

If you think you want to get rich quick by selling the food the same price as outside, please, this place is not for you

But she argues that canteen vendors aren’t looking to get rich. They merely have bills to pay as well as mouths to feed.

If they set their prices too low, they may not even be able to pay for these expenses, let alone have a little left over for themselves.

So she urges people to spare some thoughts for the vendors. The rent might be cheap, but the other costs aren’t.

Certainly, times have changed between our childhood to now. Things don’t cost as little as they used to, so it’s natural that food prices will increase too.

Are prices of between $2.50 to $3 reasonable at canteens or do you think they’re still too high? Let us know in the comments.