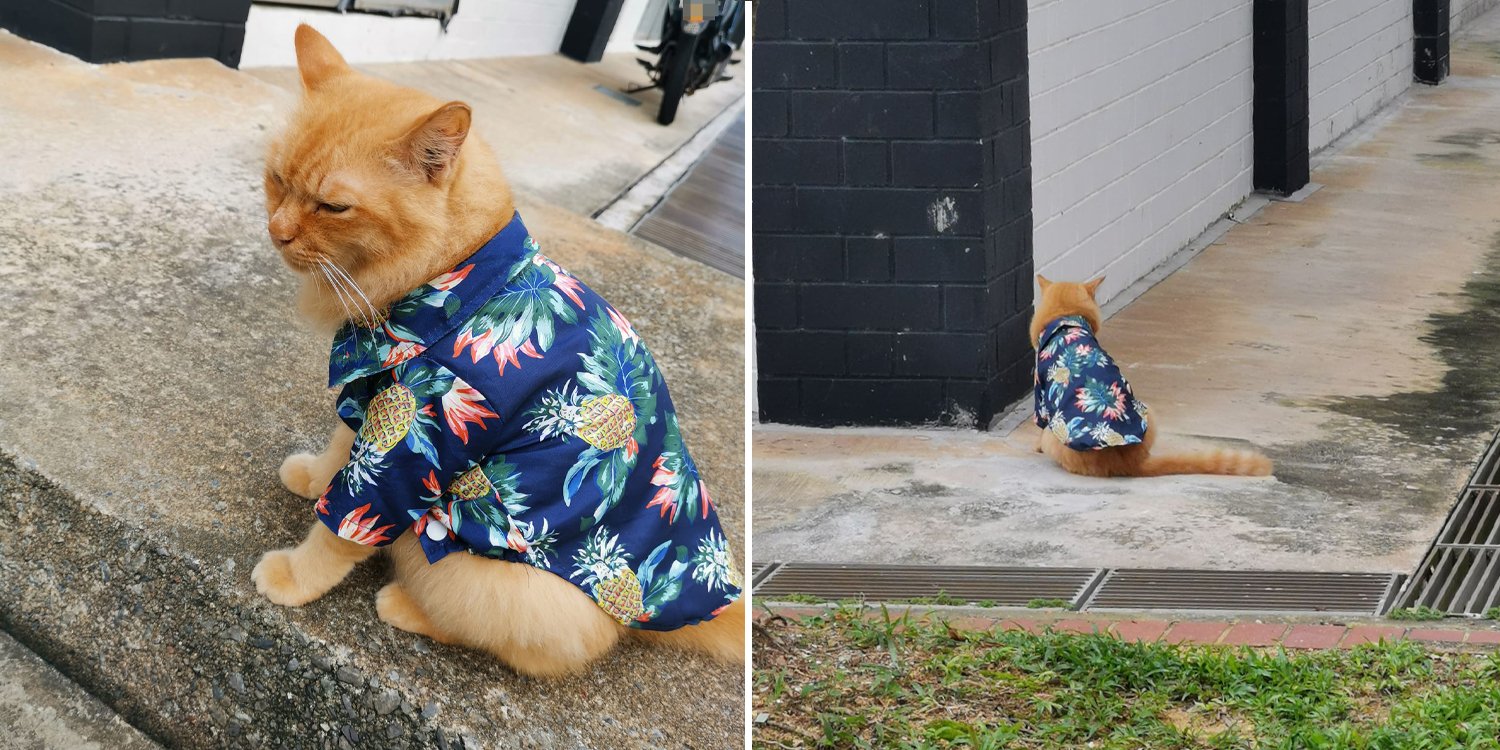 Community cats roaming around neighbourhoods are a common sight.

But on Monday (18 Jan), one particular cat caught the eye of a man and prompted him to seek its owner on Facebook.

It was an orange cat wearing a Hawaiian shirt, looking absolutely adorable. 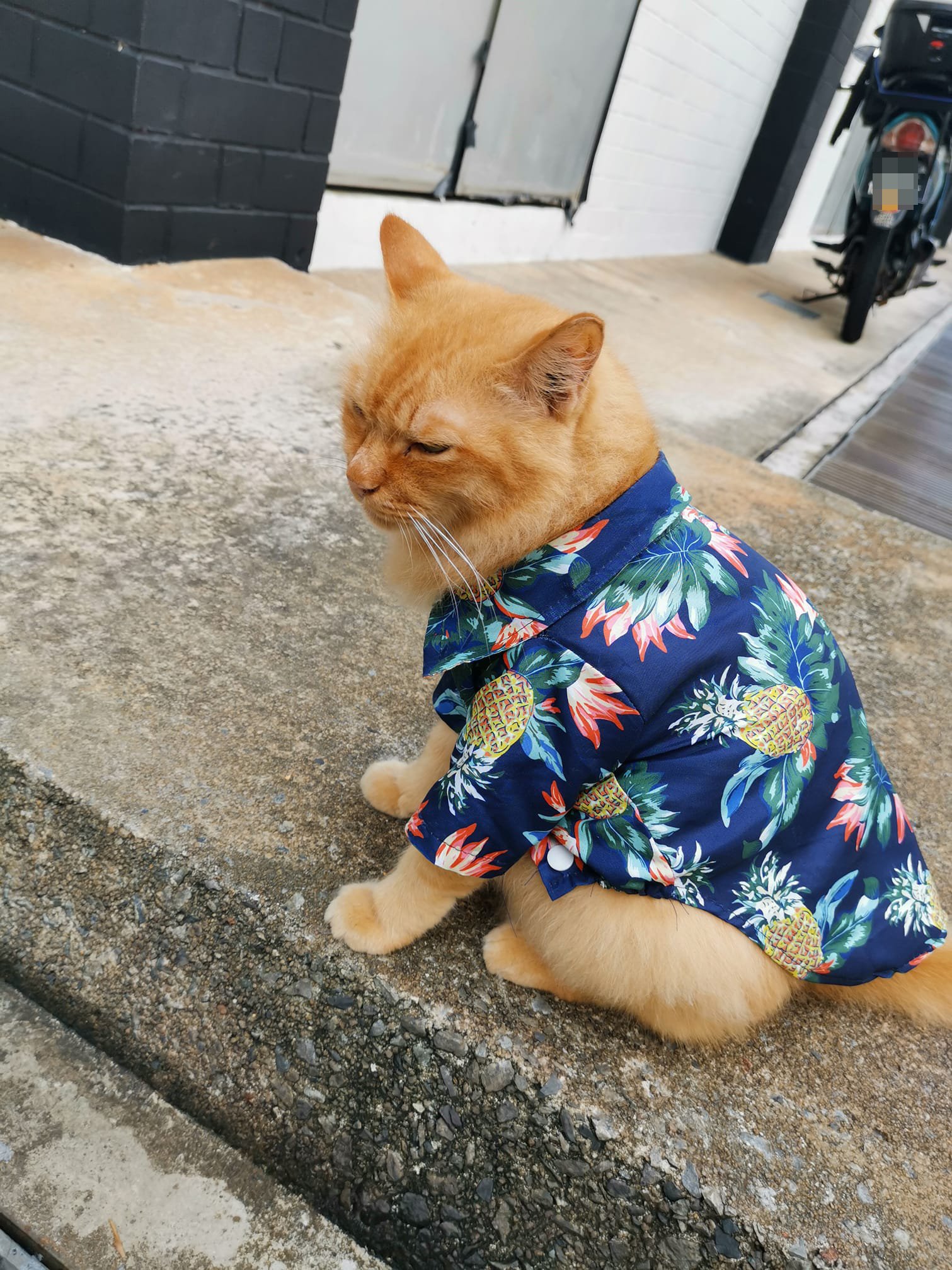 But the well-dressed cat caused animal lovers to raise concerns about its well-being and many urged the owner to keep the precious feline indoors instead.

On Monday (18 Jan) at around 9am, a spiffy looking cat, dressed in a Hawaiian shirt, was spotted around one of the HDB blocks along Tampines Street 45. 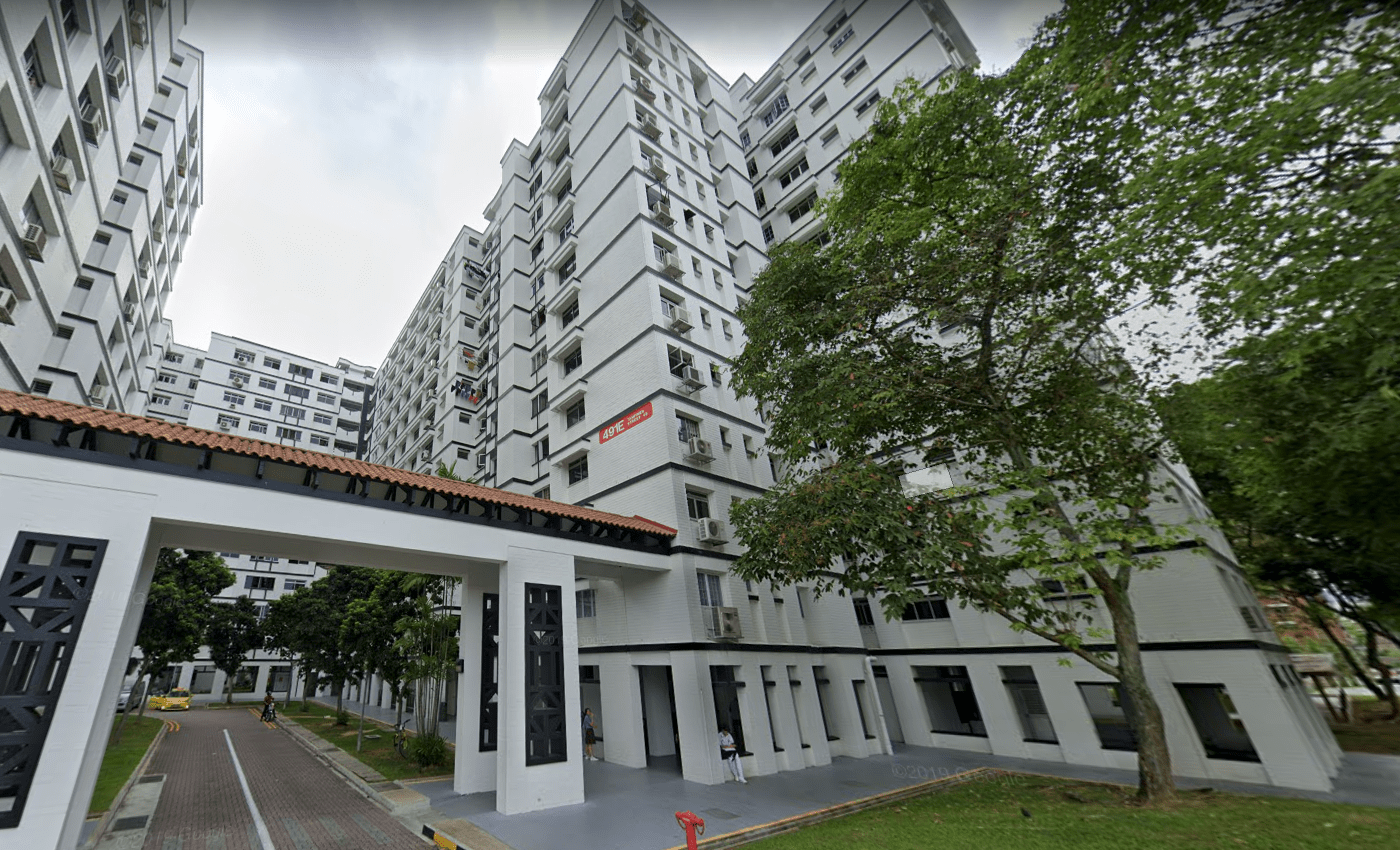 There’s no denying it looks absolutely dapper in its outfit. However for a free-roaming cat, the shirt can cause troubles for it.

According to Cat Gazette, it might get too hot for the cat, especially in Singapore’s weather. If the shirt is too tight, it might even restrict the feline’s movements and result in injuries.

The kind man in search of its owner even tried to help the cat by removing its shirt.

However, he added in the comments that whenever he tried, the cat will hiss at him.

Eventually, the man only managed to unbutton its top button for him. 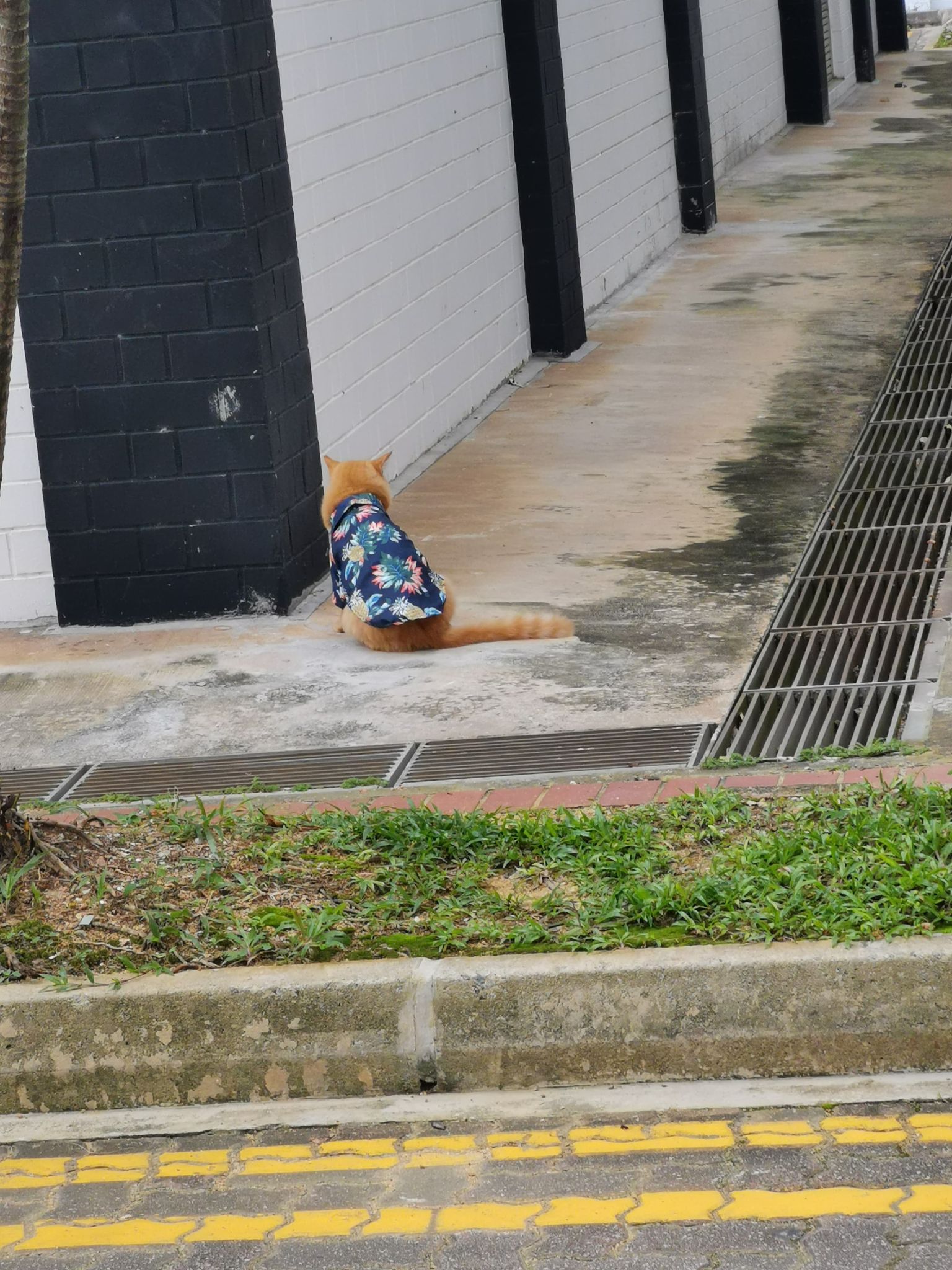 Speaking to MS News, the man shared that the cat was last seen at 11am near the rubbish chute area of the HDB block, playing with other community cats.

One netizen joked that the cat looked as if he was going on a staycay away from his owners.

But many were concerned about the cat’s safety and welfare when trapped in a shirt outdoors.

This netizen advises the owner to keep their cat indoors for its safety. 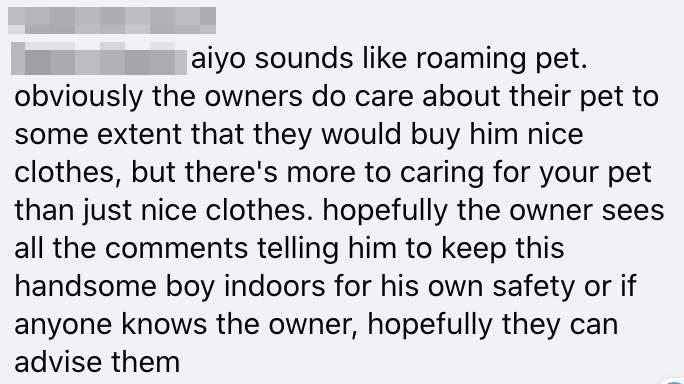 She recognises that the owner probably does care about the cat but there’s more to caring for pets than simply buying them nice clothes.

Hope cat will be reunited with owner soon

We are unsure if the cat was left to roam around by its owners or it simply ran away.

Whatever it is, the outdoors can be a very dangerous place for house cats, especially one dressed that’s dressed over the top in a shirt.

Hopefully, the cat will be reunited with its owner soon and be brought back to the safety of its home.