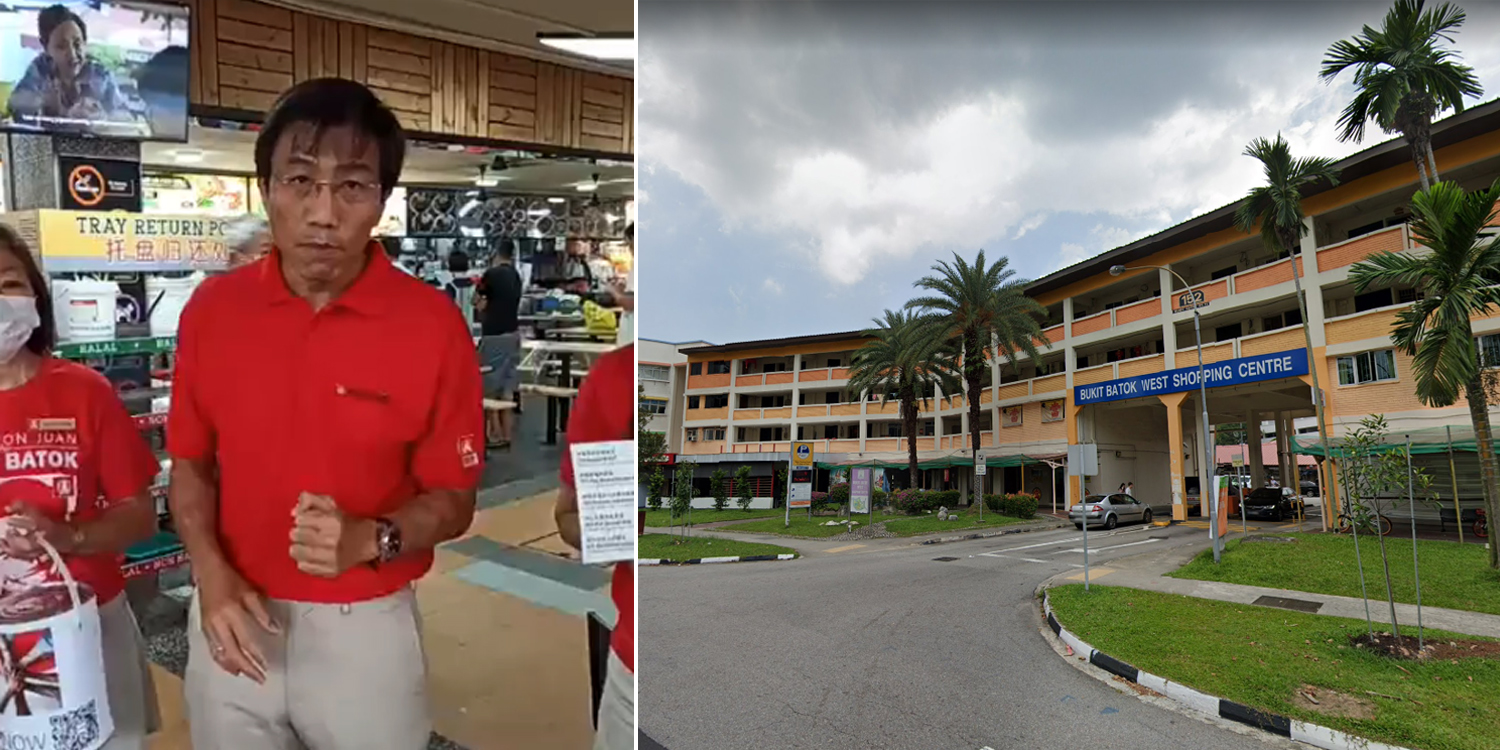 Dr Chee Soon Juan, leader of the Singapore Democratic Party (SDP) has just confirmed he’ll be running as a candidate in Bukit Batok SMC with TODAY on Sunday (21 Jun). 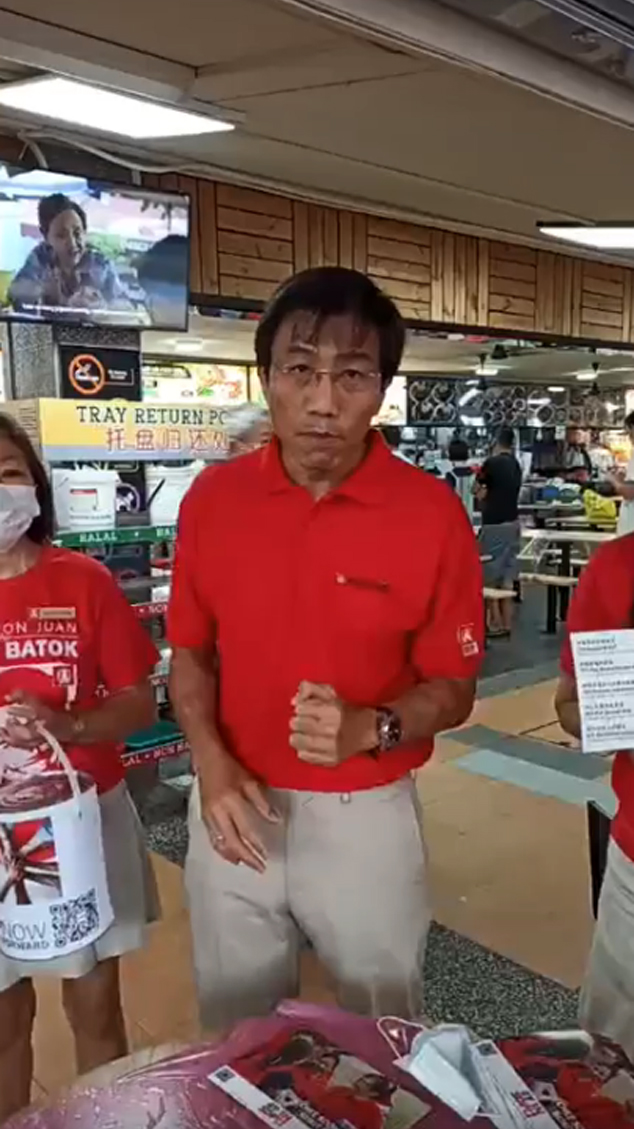 This means that Bukit Batok residents can expect to meet Dr Chee soon, as he embarks on more walkabouts to campaign for the upcoming election.

You can watch the Facebook live video of him in action here.

A familiar face in Bukit Batok

Dr Chee began his Facebook video update with a warm greeting to residents, despite the wet Sunday morning weather. 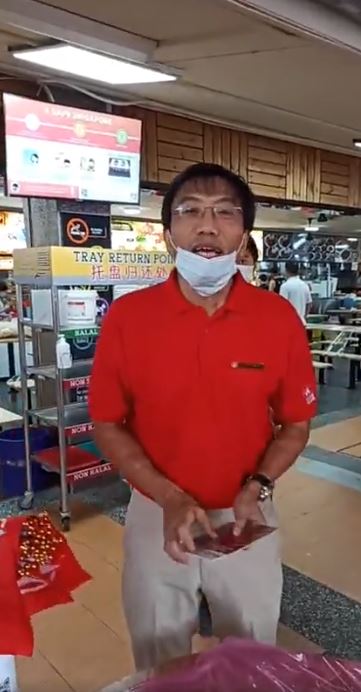 Sharing that it was good to be back after a 3-month hiatus, Dr Chee and his team were excited to check-in with everyone after the break.

Mentioning that the new campaign shirt reminded him of the 1970s ‘Bob Marley’-esque aesthetic, Dr Chee gave a shoutout to SDP supporters & vowed to connect with them soon.

He also added that they’ll confirm be seeing his “smiling face” a lot more in the coming weeks.

While introducing the slate of new elections merch, SDP’s slogan also entailed “4 Yes, 1 No” (4Y1N) — possible commentary on the 5-member GRC system which requires 5 candidates to be elected to ensure group representation.

As for whether he was confirm standing for election his old ‘battleground’ in Bukit Batok, Dr Chee told TODAY,

Running against PAP’s MP Murali Pillai, Dr Chee had garnered close to 40% of the popular vote back in GE 2016’s by-election.

Here’s a quick list of the locations he’s contested in the past.

We wish Dr Chee all the best in his campaign efforts with SDP.

Can’t wait for GE date to be announced

Hopefully, the actual general elections date will be announced soon, with political parties actively announcing their candidates, we honestly can’t wait for the activities to kick off in full swing — with full safety measures & precautions of course.

Would you like to see Dr Chee as an elected MP representing Bukit Batok SMC? We’d love to hear your thoughts in the comments below.