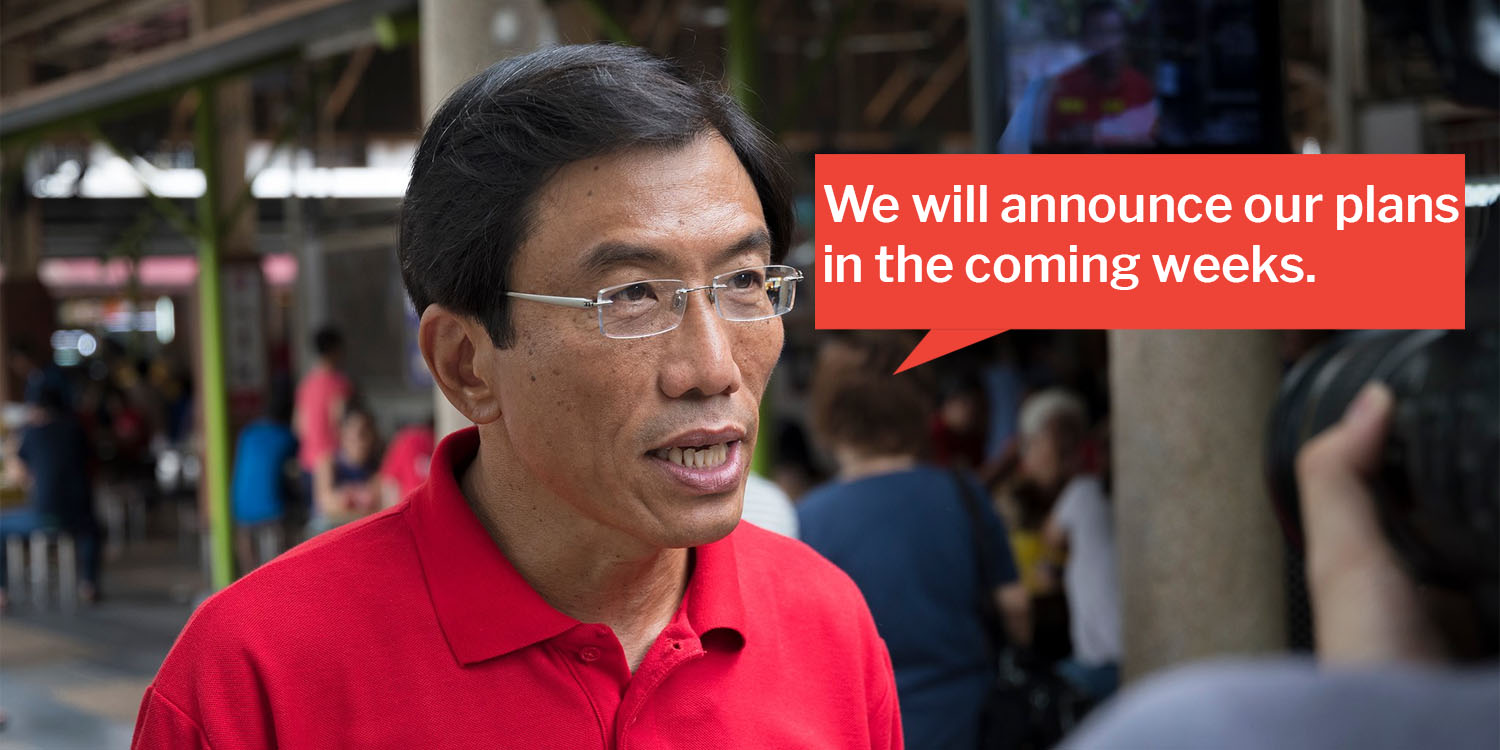 Get ready for a dramatic election y'all.

Singapore’s general elections could happen this year and many politicians are gearing up to win the hearts of the people.

Making bold claims against the current government, Dr Chee promises that SDP has plans in place to help Singaporeans.

Calling it “a year of price increases and economic lethargy”, Dr Chee made the following observations about Singapore’s financial state in 2018:

He shared that as HDB flats lose their value towards the end of their lease, retired Singaporeans will find it hard to sell their homes to fund their retirement. 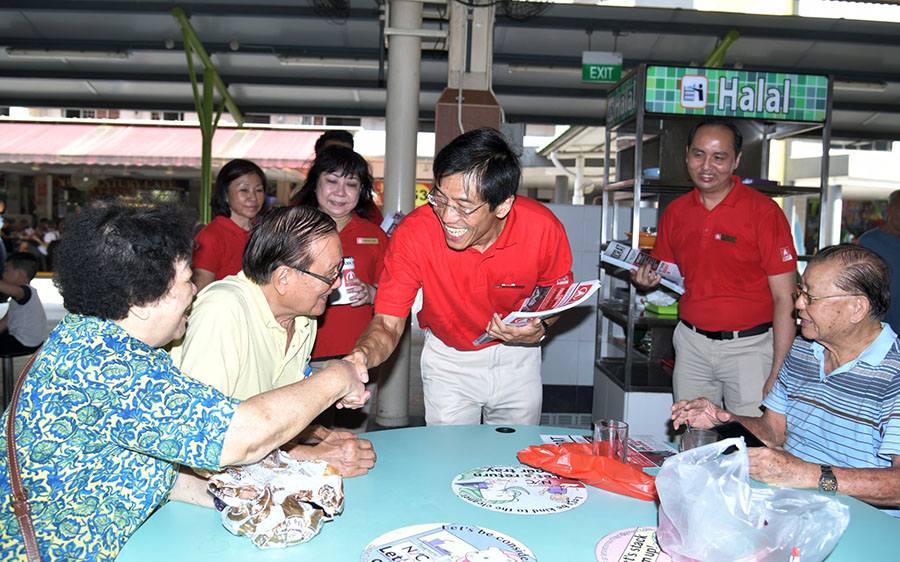 Dr Chee also noted how working adults are struggling to hold on to stable jobs while caring for their families financially.

He highlighted how the problem is passed down to the younger generation, whose educational qualifications don’t guarantee their employment.

He attributed the problems in 2018 to a government that didn’t provide “fresh and enlightened leadership” to tackle “unprecedented problems”.

The only thing it seems certain of is to continue to harass its citizens by prosecuting and suing them for their dissenting views, introducing legislation to further curtail open debate and cracking down on alternative news sites. 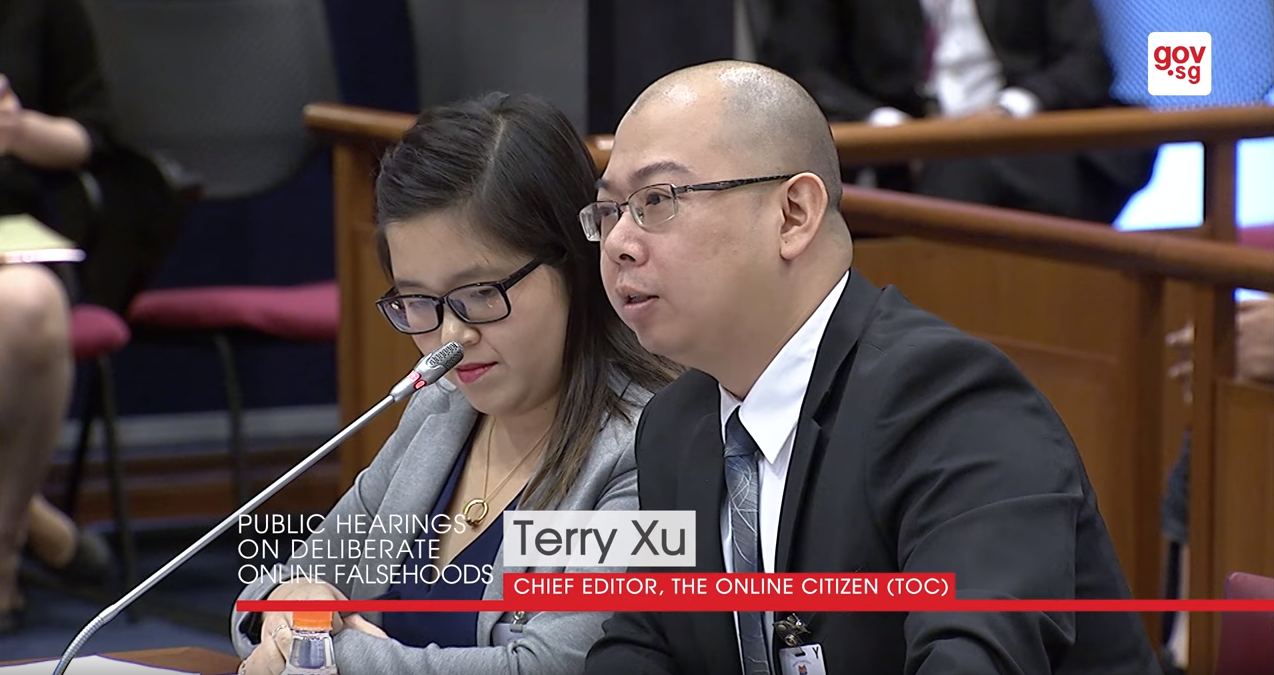 His bold claims against the current government prove how the opposition is unafraid to challenge the People’s Action Party (PAP).

SDP’s preparedness could be because they have allegedly drafted alternative policies to achieve a new vision for Singapore.

The details remain a mystery for now, but we’ll find out soon as they launch a series of activities leading up to the elections.

We can’t tell yet if SDP could pull off a Mahathir and win, but the prospect of an opposition party beating the odds, though slim, is exciting.

And with former Presidential candidate Dr Tan Cheng Bock back in active politics, we could expect a more thrilling election.

Till then, we’ll be waiting for more interesting developments to keep you updated on Singapore’s next general elections.