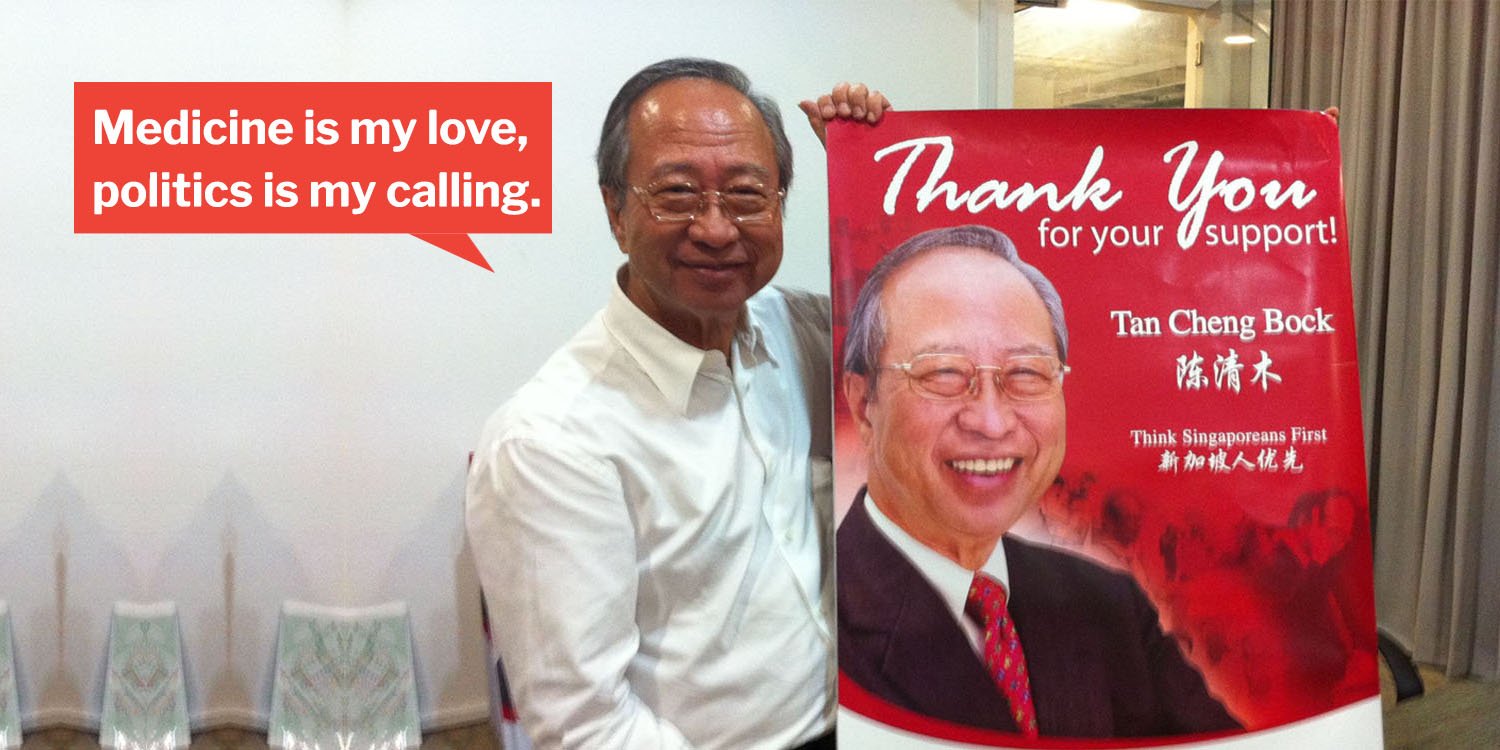 A career in politics is calling?

You might remember Dr Tan Cheng Bock from the 2011 Presidential elections where he lost to Dr Tony Tan by a very narrow margin.

He declared his intention to run for President again in 2017, but the reserved election left him out of the running and the position went to Mdm Halimah instead.

Though he returned to medicine, his continued involvement in politics means his retirement announcement on 31 Dec 2018 came as no surprise. 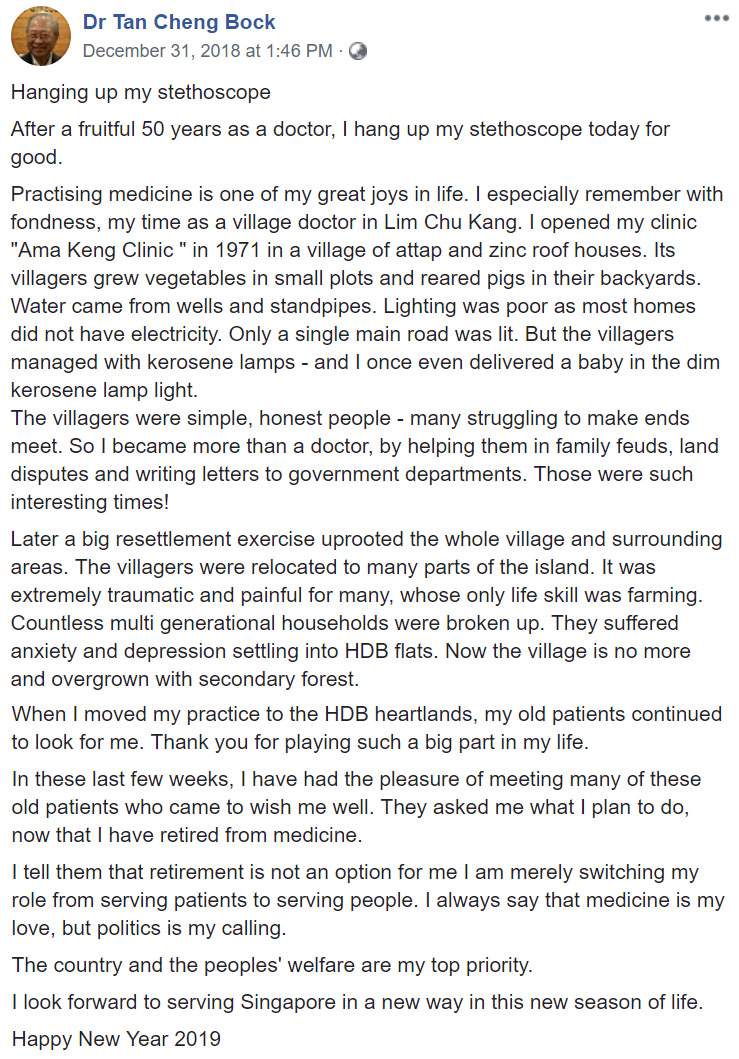 More than just a doctor

In his nostalgic post marking the end of his 50-year medical career, Dr Tan talked about opening his first clinic in 1971, “Ama Keng Clinic” in Lim Chu Kang. 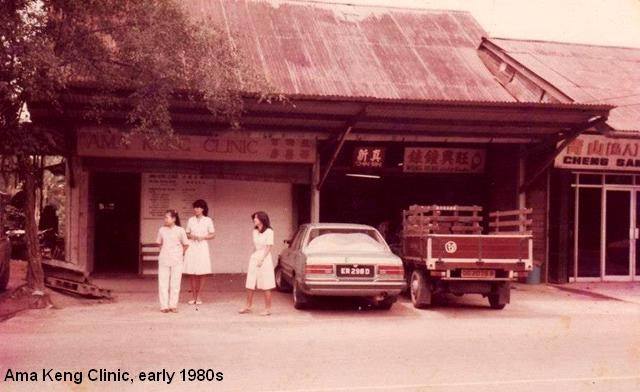 He describes the neighbourhood and its residents in such vivid detail that we can’t help but appreciate how socially aware he is.

He recalled the attap houses, water from wells and standpipes, poor lighting and lack of electricity, all of which he wasn’t spared from. 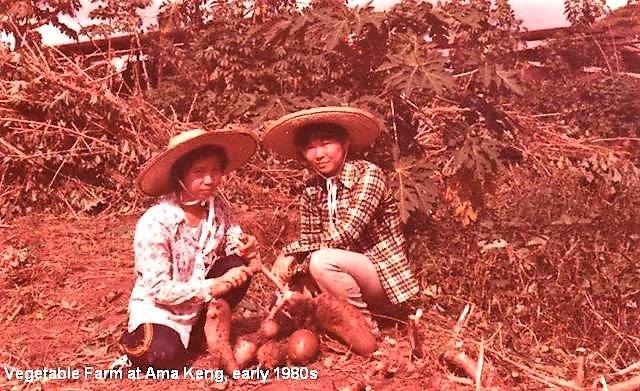 While delivering a “baby in the dim kerosene lamp light” was inspiring, going beyond his occupational duty to help people was more indicative of his political inclinations.

The villagers were simple, honest people – many struggling to make ends meet. So I became more than a doctor, by helping them in family feuds, land disputes and writing letters to government departments.

We all admire a generous person who is willing to resolve our dramas and write formal letters to the authorities.

Popular with the people

A major resettlement dispersed the villagers all around Singapore and forced Dr Tan to move Ama Keng Clinic to the HDB heartlands.

Even then and up till his retirement, his patients continued to visit his clinic, which proves just how much they trust and adore him. 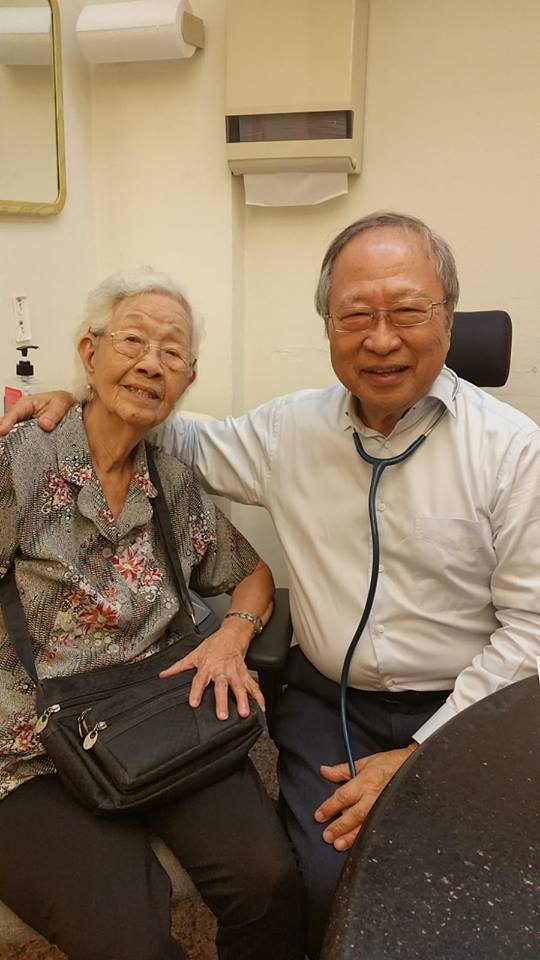 Dr Tan has dedicated himself to the community and built good rapport with them, which gives him all the right makings for an admirable leader.

When asked about his future plans, Dr Tan didn’t disclose any explicit details but left a cryptic message instead.

I tell them that retirement is not an option for me I am merely switching my role from serving patients to serving people. I always say that medicine is my love, but politics is my calling.

While it’s obvious that he’s leaving medicine for politics, Dr Tan didn’t mention what capacity he intends to serve people in.

Will he be a Member of Parliament (MP) or run for President again?

With elections rumoured to happen this year, Dr Tan’s return to politics will be an interesting development to keep a lookout for.