Clues That The Next General Election Might Be Called In 2019 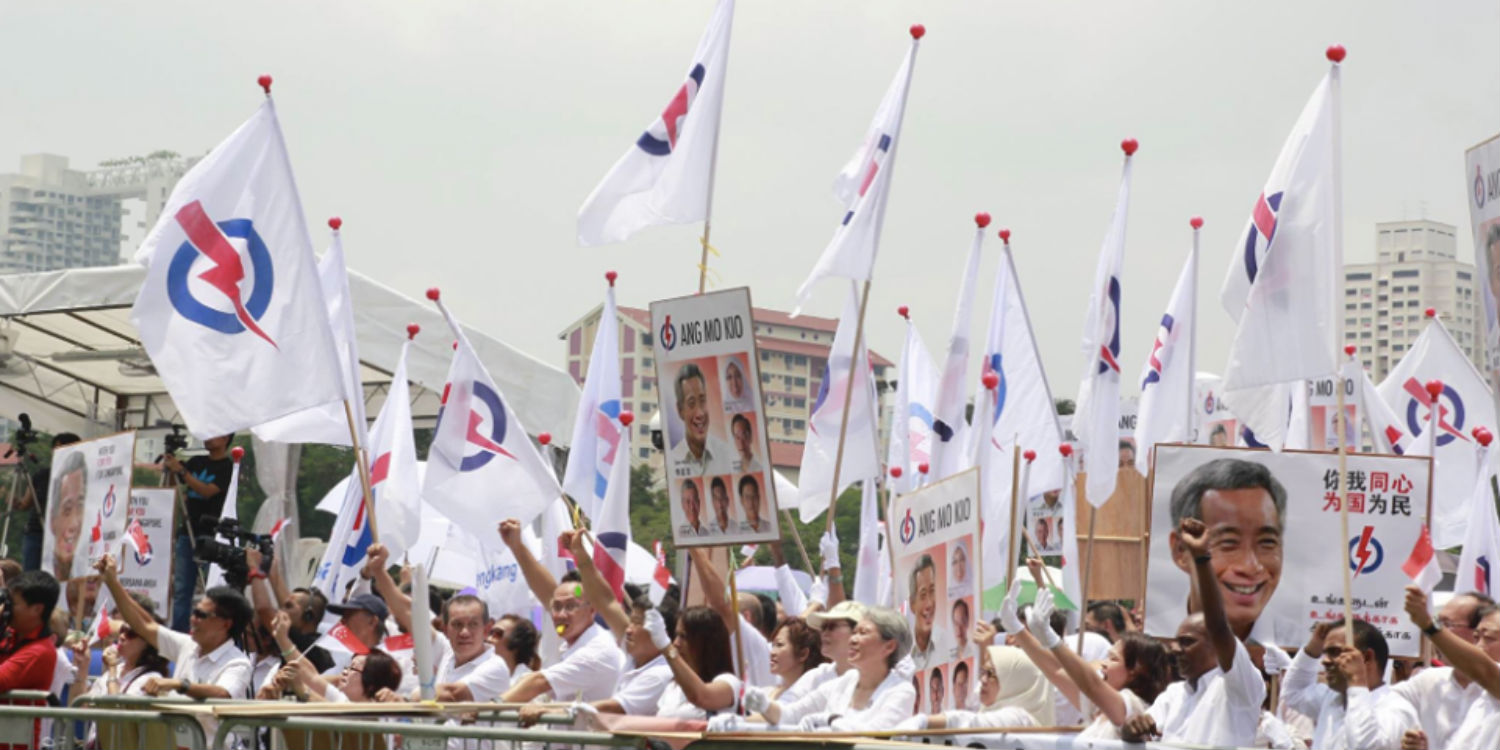 PM Lee Hsien Loong hinted that it was "possible" for the election to be called next year.

It’s been about 3 years since the PAP reversed its electoral decline to win big at the 2015 General Election.

Since then, the government has overseen a strong economy, with growth at 3.6% in 2017. Major social policies like Medishield Life have also been rolled out.

With a strong economy, stable housing prices and a slew of popular social policies, it’s no surprise that the PAP appears to be itching for a General Election.

The next General Election must be called by January 2021, but here are some hints it could be held as early as next year.

1. PM Lee hinted that it was “possible”

Speaking at a Bloomberg conference on Tuesday (Nov 6), PM Lee Hsien Loong said it was possible that the GE would be called next year.

It’s always possible. There are many reasons to bring elections forward for a party, so we’ll see.

It also makes sense for PM Lee to call the election next year because of his personal popularity. He has publicly declared that the next GE will be the final one that he will helm as the PAP’s leader.

As leadership renewal gets underway, the current Prime Minister has never been more popular. So calling the election earlier rather than later ensures that he ends his political career on a high.

Earlier this year, Finance Minister Heng Swee Keat announced that a $10 billion budget surplus would be shared with Singaporeans through the SG Bonus.

This is on top of the usual GST and U-Save vouchers, which Singaporeans have almost come to expect.

The SG Bonus represents tangible proof of a strong economy — because to most Singaporeans, GDP figures and inflation rates mean little. But having up to $300 more in your wallet during the festive year-end period reminds you that the PAP is doing a good job with the economy — and isn’t afraid to share the spoils of it with the people.

And it’s something that many Singaporeans would remember should the GE be called early next year. So we think it’s a good indication that it’s all part of PM Lee’s plan.

2015 was an important year for Singapore. It marked SG50 as well as the death of founding Prime Minister Lee Kuan Yew. The former contributed to a euphoric mood while the latter reminded Singaporeans of the importance of the PAP to the island’s transformation.

These factors may have contributed to the PAP’s electoral success in 2015.

If we were PAP strategists, we’d try to recreate that euphoric mood brought on by SG50. And that’s what the bicentennial celebrations will likely do next year.

But of course, we aren’t PAP strategists, so this is purely speculation. There are factors that suggest otherwise — namely, energy price hikes as well as public transport fare raises. These are electorally unpopular so having them in a year before an election seems a little foolish.

Whether we will go to the ballot box or not, only time will tell.