4 S’pore Opposition Parties Trying To Beat The Odds This GE, Besides Workers’ Party 3 of these parties have never contested an election.

As Singapore still recovers from the Covid-19 pandemic, our election race is truly heating up, what with the Elections Department (ELD) releasing its guidelines on campaigning should the upcoming General Election (GE) take place during Phase 2.

The Workers’ Party (WP) is the only opposition party that has territory to defend, i.e. Hougang Single-Member Constituency (SMC) and Aljunied Group Representation Constituency (GRC). 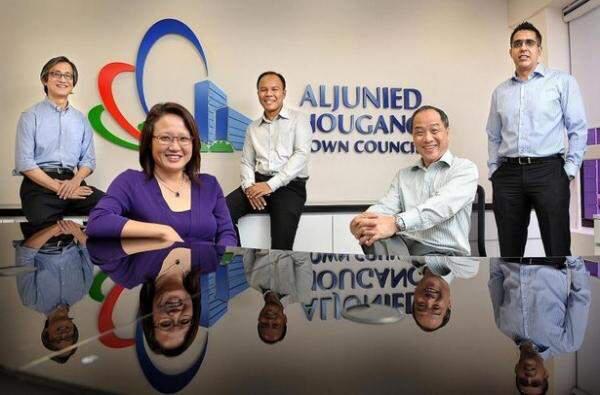 Singapore has many other opposition parties that are vying for a slice of the pie, though, and they’re aiming to make history in their own way come GE2020.

However, Singaporeans may be confused about these parties, given that there are as many as 11 of them.

We cut through the clutter and highlight 4 personality-driven parties that you may want to monitor.

While the PSP is a fairly new party, and has never contested a GE before, it’s arguably the one that many people are watching out for.

That’s mainly due to the name recognition of its leader, Dr Tan Cheng Bock. 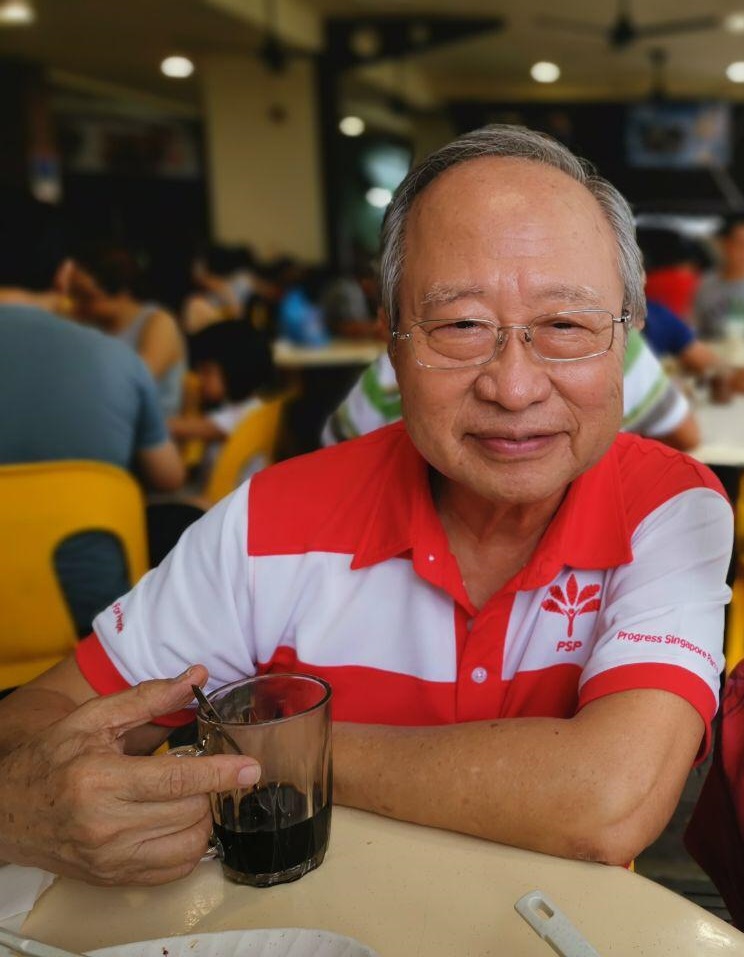 Dr Tan, 80, is a household name in Singapore due to his long career in politics. Here’s why:

In 2017, Dr Tan’s presidential bid was again thwarted by the advent of the Reserved Presidency, which he unsuccessfully appealed against.

After Dr Tan stepped down in 2006, Ayer Rajah SMC was absorbed into West Coast GRC. Dr Tan now intends to contest in his old stomping ground, making that contest an intriguing one. Will his former constituents remember and vote for him?

The Reform Party has also indicated that it intends to contest West Coast GRC, setting the stage for a possible 3-cornered fight, which might split the votes between the opposition parties.

With an eye on the upcoming GE, the PSP announced 6 new candidates on Thursday (18 Jun), though it did not reveal where they would be running. They are: 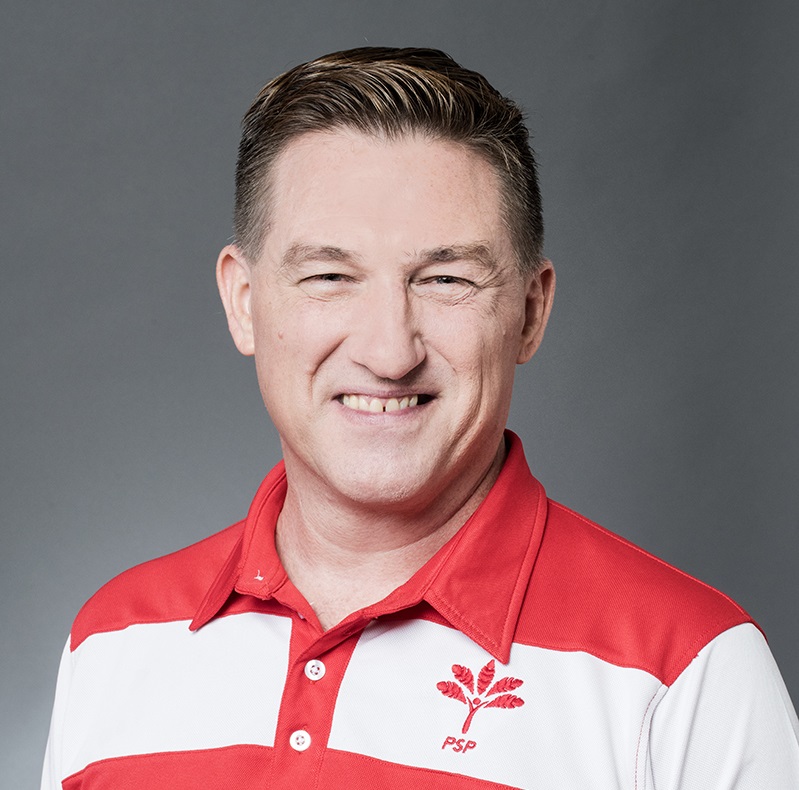 Born in the United Kingdom, Mr Bowyer first came to Singapore in 1985, and after a short stint back in the UK, moved back to live in Singapore permanently in 1991.

He initially joined the PAP, then the People’s Voice (PV) party, before defecting to the PSP in 2019. 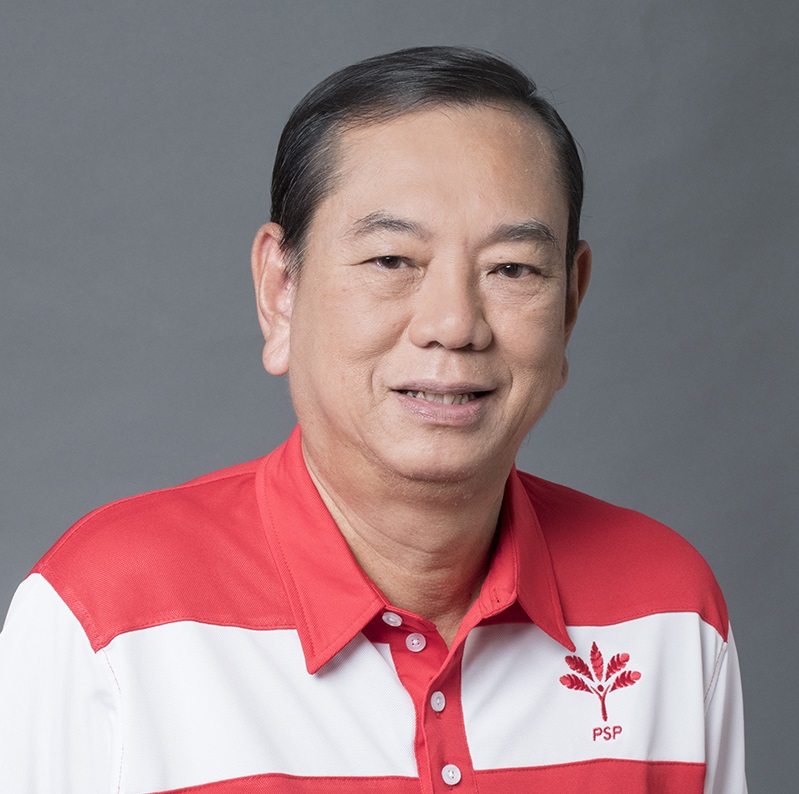 A Singapore Armed Forces (SAF) scholar who also holds a first-class honours in business administration, one of the most prominent roles that Mr Yuen has held is chief executive of Hong Leong Asia.

During his 18-year Republic of Singapore Air Force career, he reached the rank of Lieutenant-Colonel and received a Commendation Gold Medal from the SAF. 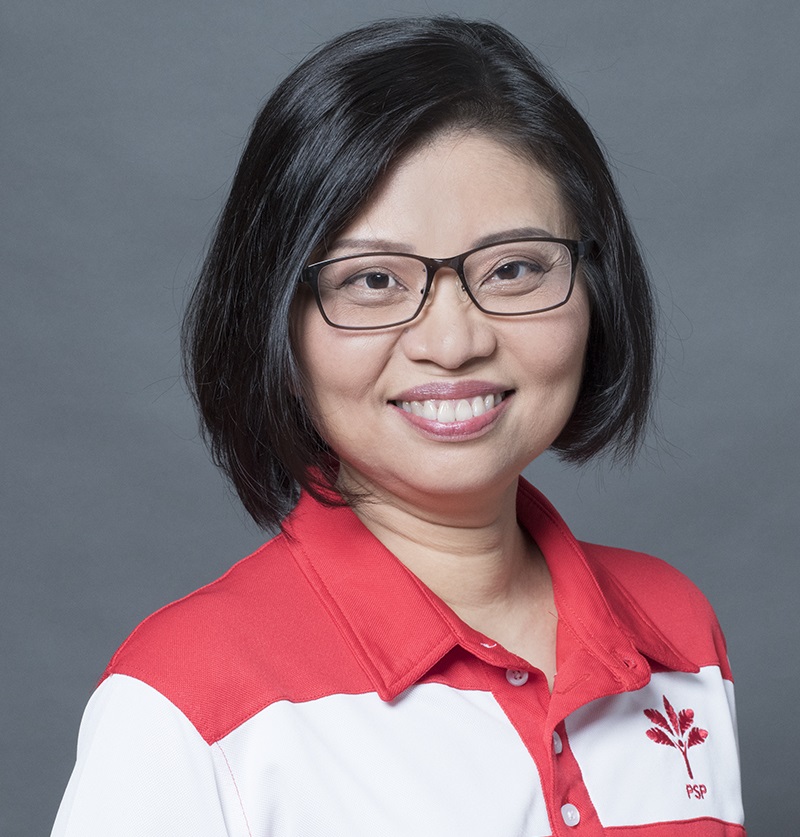 Ms Poa has prior experience running in a GE, as she used to be the National Solidarity Party’s (NSP’s) secretary-general, and contested in Choa Chu Kang GRC under that party.

She has a first-class honours degree in mathematics from Cambridge University, having studied there under a Public Service Commission Overseas Merit Scholarship.

She has also worked in the Ministry of Finance and the Prime Minister’s Office. 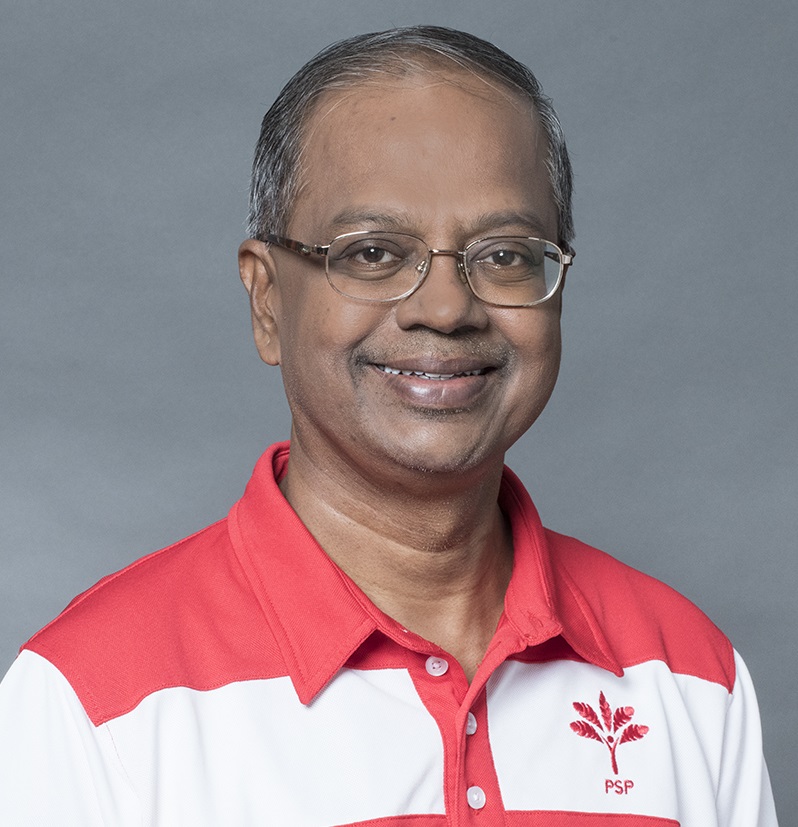 Mr Nallakaruppan is a chartered accountant with 25 years’ experience as an investment specialist in capital markets.

He used to be a regional senior accountant with the Schlumberger Group and an auditor with Ernst & Young. She used to be chief executive at Gulf Oil Yantai, a manufacturing firm in China. 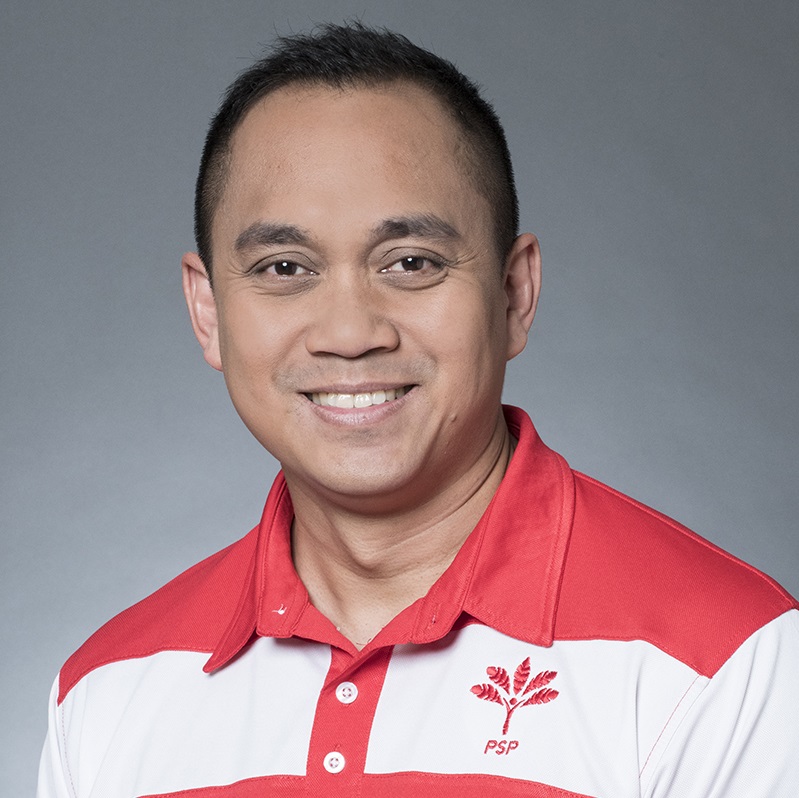 Mr Muhammad Taufik is an IT professional with a masters’ degree in the field.

RDU is the new kid on the block, having had its registration approved only on Monday (15 Jun).

What’s notable about RDU is that it was set up by a breakaway faction of the PSP.

Its secretary-general is Mr Ravi Philemon, 52. He also has previous experience in campaigning for a GE, having contested Hong Kah North SMC in 2015 under the Singapore People’s Party. 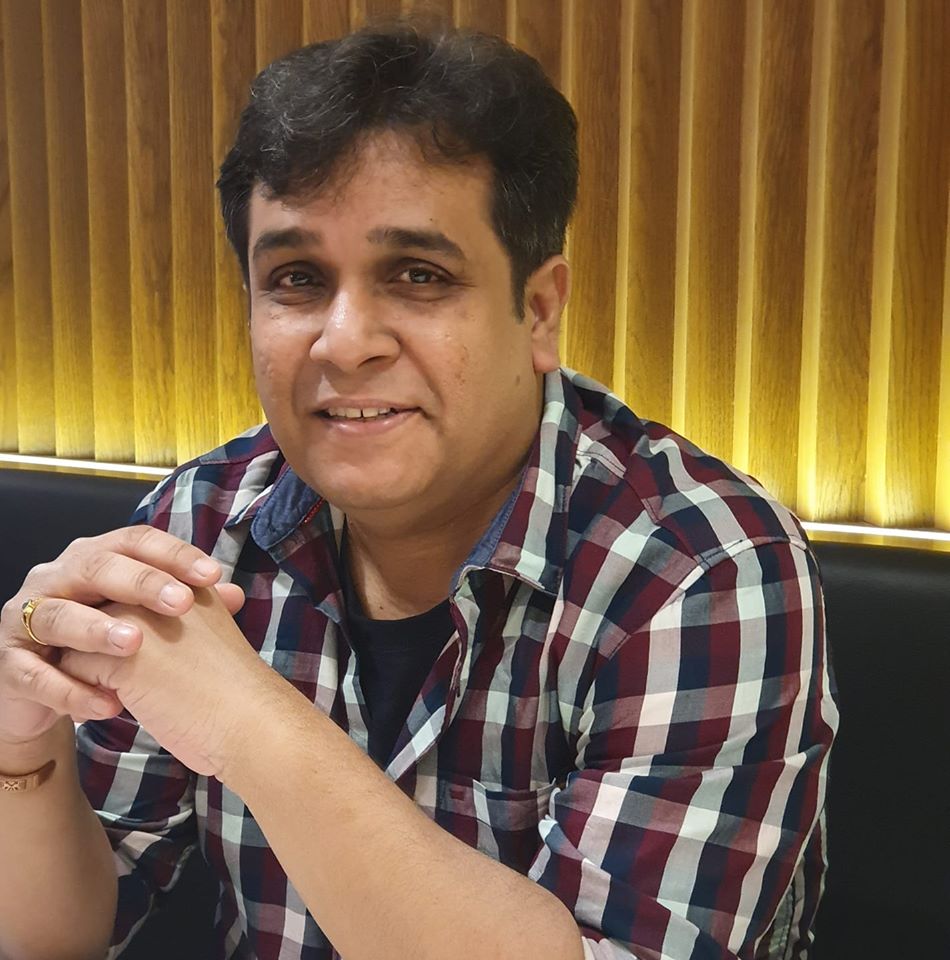 Another former PSP member who is now at RDU is Ms Michelle Lee, 43. She is yet another potential candidate who has previous experience contesting in a GE, having been fielded in Holland-Bukit Timah GRC by the Singapore Democratic Party (SDP) in GE2011. 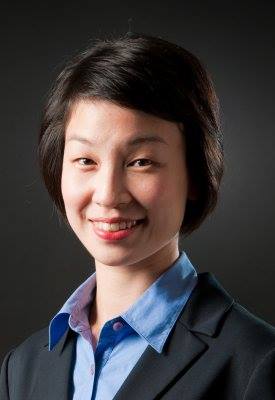 Before leaving the PSP in March, she was the party’s vice-chairman.

The emergence of RDU is notable, as its leaders have intimate knowledge of the PSP and threaten to spoil the PSP’s election plans.

After all, as recently as a few months ago, they were part of the PSP and may have been considered as candidates in its election slate.

The PV is another relatively new party that has never contested in a GE yet, having been set up in 2018.

It’s arguably most known for its outspoken leader Lim Tean, 54. 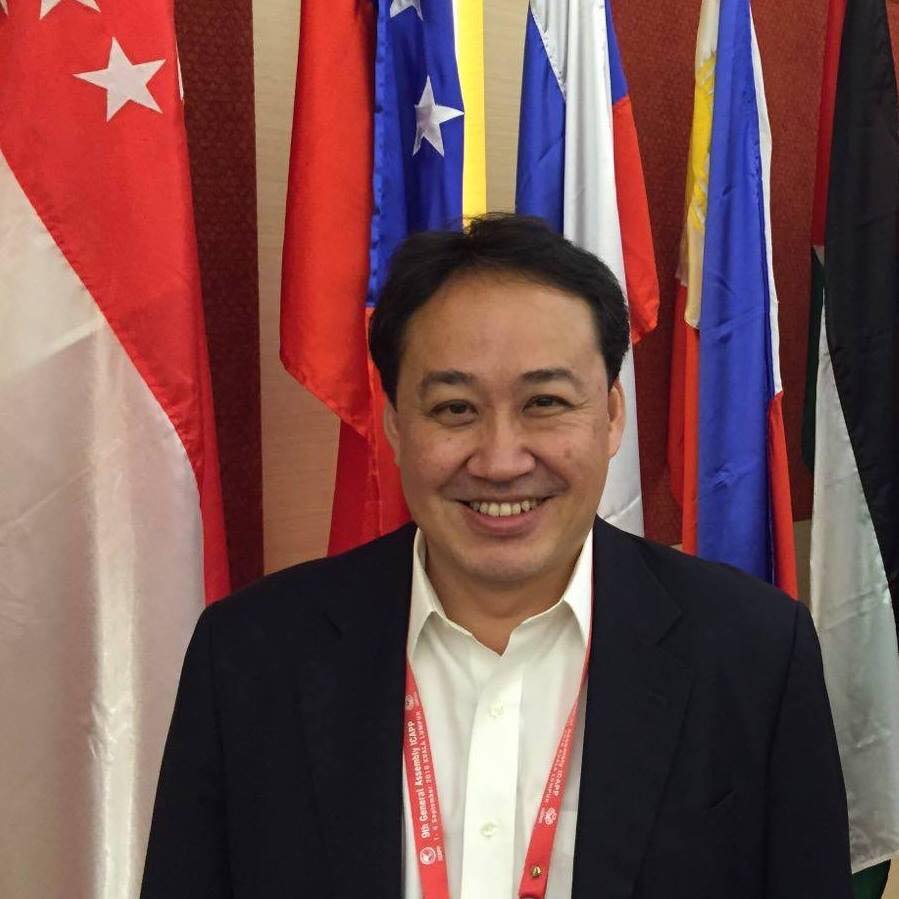 Mr Lim was the leader of the NSP, and contested Tampines GRC in GE2015.

He famously declared in a video launching the PV that he was confident that the PV could form the government someday.

However, he’s had to first pay off a $200,000 debt to avoid becoming bankrupt, which would cause him to be ineligible to contest the GE.

Known for being a no-holds-barred speaker who is very active on social media, we’ll be watching Mr Lim’s rallies for any interesting quotes.

While he’s declared that he’s “ready for battle” after unveiling a party flag and logo on Wednesday (17 Jun), it remains to be seen who his candidates will be. 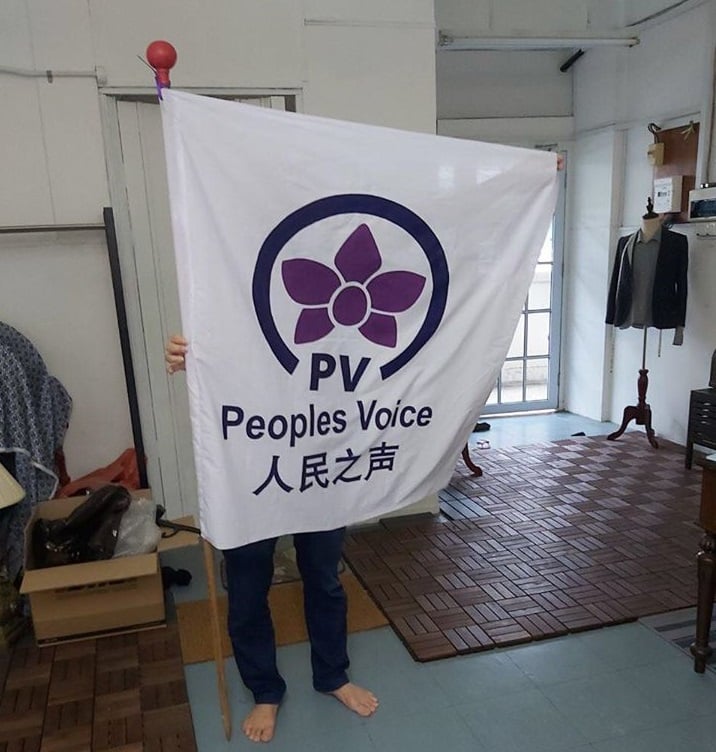 The SDP is one of Singapore’s older parties, having been in existence since 1980.

It used to be headed by respected opposition politician Chiam See Tong, who famously won Potong Pasir SMC and held it for 27 years.

Since Mr Chiam left SDP in 1993, the party has been led by Dr Chee Soon Juan, one of the more controversial opposition figures in Singapore’s history. 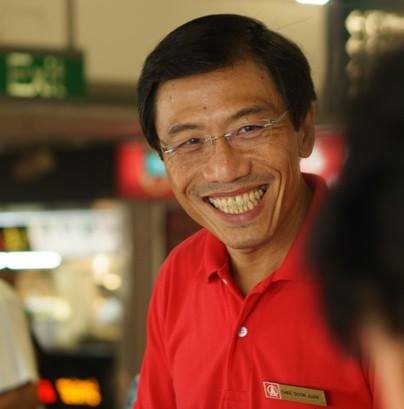 In his younger days, Dr Chee’s brash, confrontational way of campaigning (he once rudely heckled then Prime Minister Goh Chok Tong when they were both campaigning at a hawker centre during GE2001), as well as his brushes with the law in the form of defamation suits and jail terms, didn’t endear him to the hearts of Singaporeans.

While the SDP is an old party, that doesn’t mean it’s irrelevant in the GE race.

After all, Dr Chee seems to have mellowed somewhat, and become more judicious and statesman-like in his words and actions, which may render him more accessible to the general public.

He’s also the opposition politician who has most recently fought an election campaign, as he fielded himself in the Bukit Batok SMC by-election in 2016, losing to the PAP’s Mr Murali Pillai by 5,286 votes.

Dr Chee is also known to be a great orator, with many flocking to his rallies just to marvel at his turn of phrase. He’s a formidable opponent that has an iron will, and we’d love to see what he has up his sleeve in GE2020.

While there are quite a few opposition parties in Singapore, these 4 are arguably the most well-known at the moment, after the WP.

While 3 of them haven’t contested in a General Election before, at least they have well-known names leading them — after all, isn’t politics largely a personality-driven endeavor?

We’ll look out for what these parties, as well as the other opposition parties, have in store for the election that will undoubtedly be coming at us sooner rather than later.