Lim Tean Pays Off Debt To Remain In Election

The rule is, if you’re an undischarged bankrupt, you cannot run as a candidate in the Singapore general election.

Opposition politician Lim Tean probably knew the rule well enough to pay off his roughly $200,000 debt on Monday (18 Feb) before the court declares him bankrupt.

If declared a bankrupt, Mr Lim would have to give up his electoral run — and not to mention, his newly formed political party, People’s Voice.

But 4 years later, in 2017, the debt was still unpaid and Mr Huang filed a lawsuit against Mr Lim.

In defense, Mr Lim argued that the loan agreement wasn’t actually a loan agreement, but a down payment for the sale of iron ore. Yes, the unassuming, uncle-like politician used to own an iron ore mine in Indonesia.

His reason, however, failed to convince the court, and the judge ordered him to repay the loan.

When Mr Lim failed to make the repayment despite the court orders, Mr Huang filed a bankruptcy application against him. 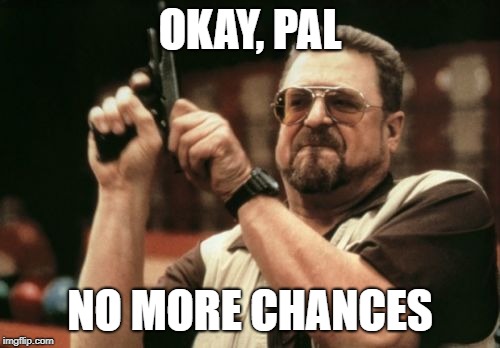 The application was withdrawn on Monday (18 Feb) after Mr Lim wrote 2 cheques to settle the debt.

On track for the next election

The next general election is set to be held before 15 Jan 2021. While the due date is 2 years away, Mr Lee has hinted at an early election — possibly one this year.

So Mr Lim probably wouldn’t want to have his hands tied by bankruptcy complications when the election comes round.

Read about his party here:

Featured image from The Independent.