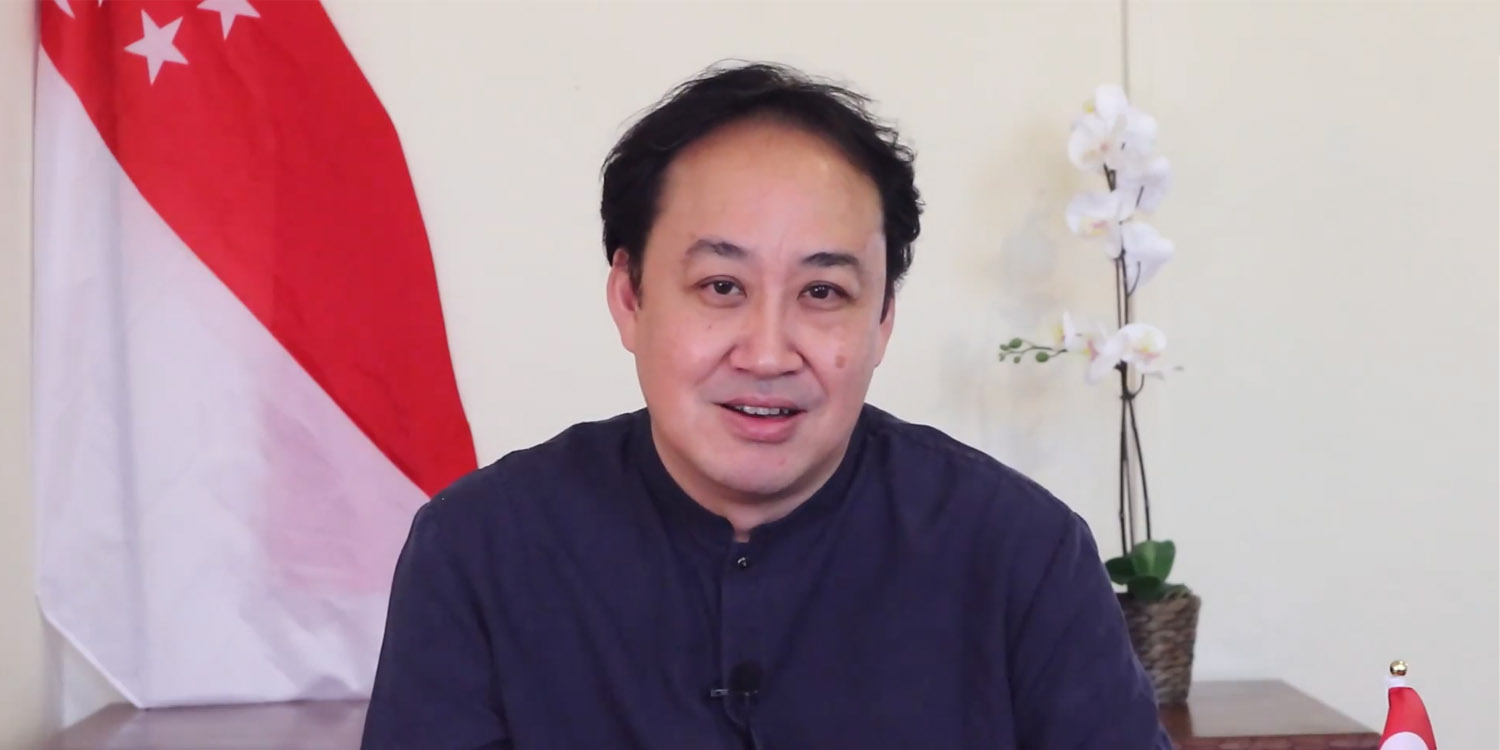 Populism has reached Singapore’s shores in the form of People’s Voice.

The party was officially launched by opposition politician Lim Tean earlier this week. Mr Lim launched it with a 7-minute video this week.

People’s Voice becomes the 11th political party in Singapore, although it isn’t clear if it will join the newly-formed opposition coalition.

Here are 8 promises that Mr Lim has made as leader of People’s Voice:

Mr Lim sticks to the tried-and-tested opposition bait of CPF.

First on my list is to restore and honour the promise that CPF will be accessible to you at the age of 55.

Declaring it a priority for his government, Mr Lim says the move will bring “much-needed income” to Singaporeans.

Mr Lim then takes on the looming GST hike by saying that his government would scrap the hike. He adds that People’s Voice would charge 0% GST on basic goods like food, baby supplies and children’s clothes.

He chided the PAP government for its planned GST hike, saying,

It is disgusting and abhorrent for the government to collect extra taxes from families and individuals who cannot avoid buying the essentials of life.

“We were robbed of choosing a president a year ago,” declared Mr Lim. If elected, People’s Voice would call for a referendum on the elected presidency and have the people cast a fresh presidential vote.

Mr Lim added that referendums would be an important part in policy-making. Because that worked out so well for Britain: Wading into the recent debate on a minimum wage, Mr Lim unsurprisingly said that he would implement one in Singapore. And that we would prosper because of it.

And no opposition rhetoric would be complete without the usual “I will slash the wages of ministers”. Mr Lim promised to do this, specifically targeting the Prime Minister. The PM’s wages would be cut by 70% if Mr Lim had his way.

Mr Lim also that People’s Voice would examine the recent hikes in utilities and transport fares.

We will not be averse nor afraid to overturn or dial back any increase that is completely unnecessary.

Claiming to be “unafraid”, Mr Lim said he would look into the investments of our state investors Temasek and GIC. He refers to “rumours” that things aren’t as rosy as they seem and claims he will make both firms more transparent.

Mr Lim’s protectionist leanings are apparent from the 6th minute of the video, where he claims that Singapore has no industries to “protect”. But he charged that he would dismantle supposed monopolies in various sectors, among them the media, telecomms and even supermarkets.

Rumours are rife that a general election will be called next year. Mr Lim’s latest attempt at political relevance is clearly riding on this factor — as well as the usual hot-button issues that get some Singaporeans riled up.

Whether it’s a strategy that will work remains to be seen.