In view of the recent Aljunied-Hougang Town Council (AHTC) lawsuit, leaders of the proposed Opposition Coalition have ramped up on their attacks against the Workers’ Party (WP).

The high-profile trial against 3 key leaders of the WP officially kicked off on Friday (5 Oct).

This appears to be the legal showdown of the year, and Opposition Coalition appears hellbent on using it to position themselves as the strongest and largest opposition bloc in Singapore.

Here are some of their attacks.

Mr Goh Meng Seng insinuates that the WP changed their views with regards to ministerial salaries. 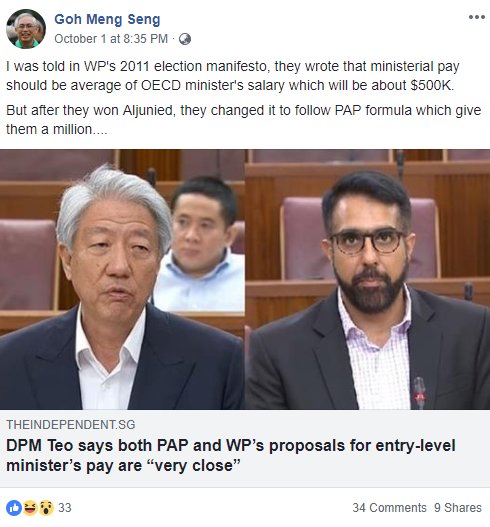 Mr Lim Tean feels that the WP is delirious for thinking that the current ministerial pay is reasonable. 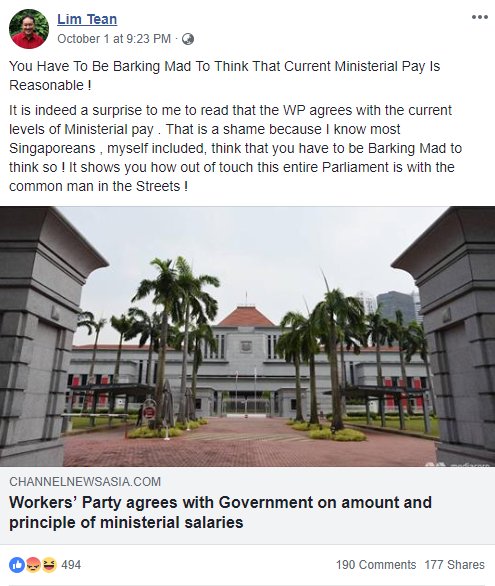 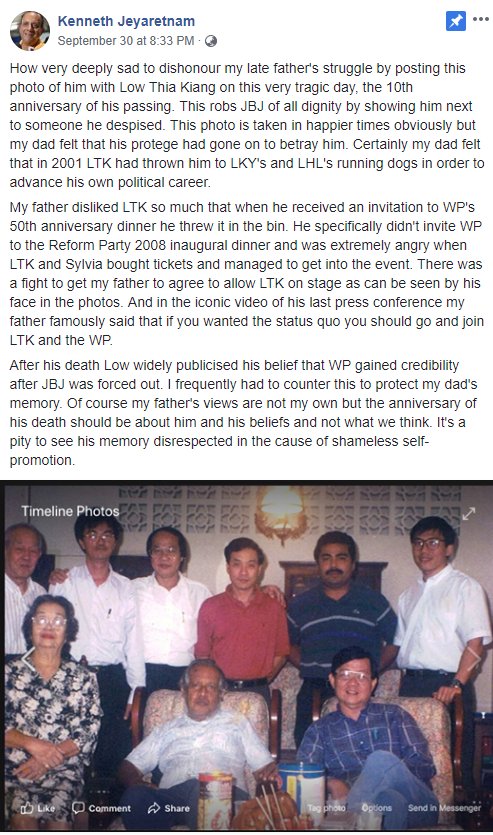 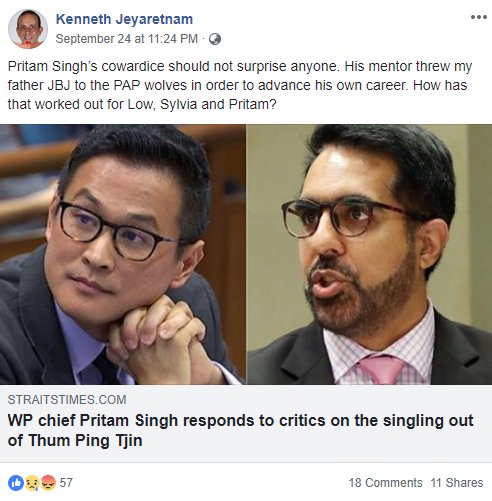 Perhaps reassuringly, Dr Tan Cheng Bock, the proposed leader of the Coalition, did not join in the mudslinging.

Not much of a response from Singaporeans

Despite its best efforts, it appears that the Opposition Coalition’s attacks haven’t garnered much support among the locals. They have even been ridiculed in some quarters.

Perhaps most of the opposition-leaning supporters are still inclined towards WP’s more measured style of politics.

Lucky for them this time.

Featured image from The Independent.