Red Dot United Says It’s Eyeing Jurong GRC, But Only If Nobody Else Wants It 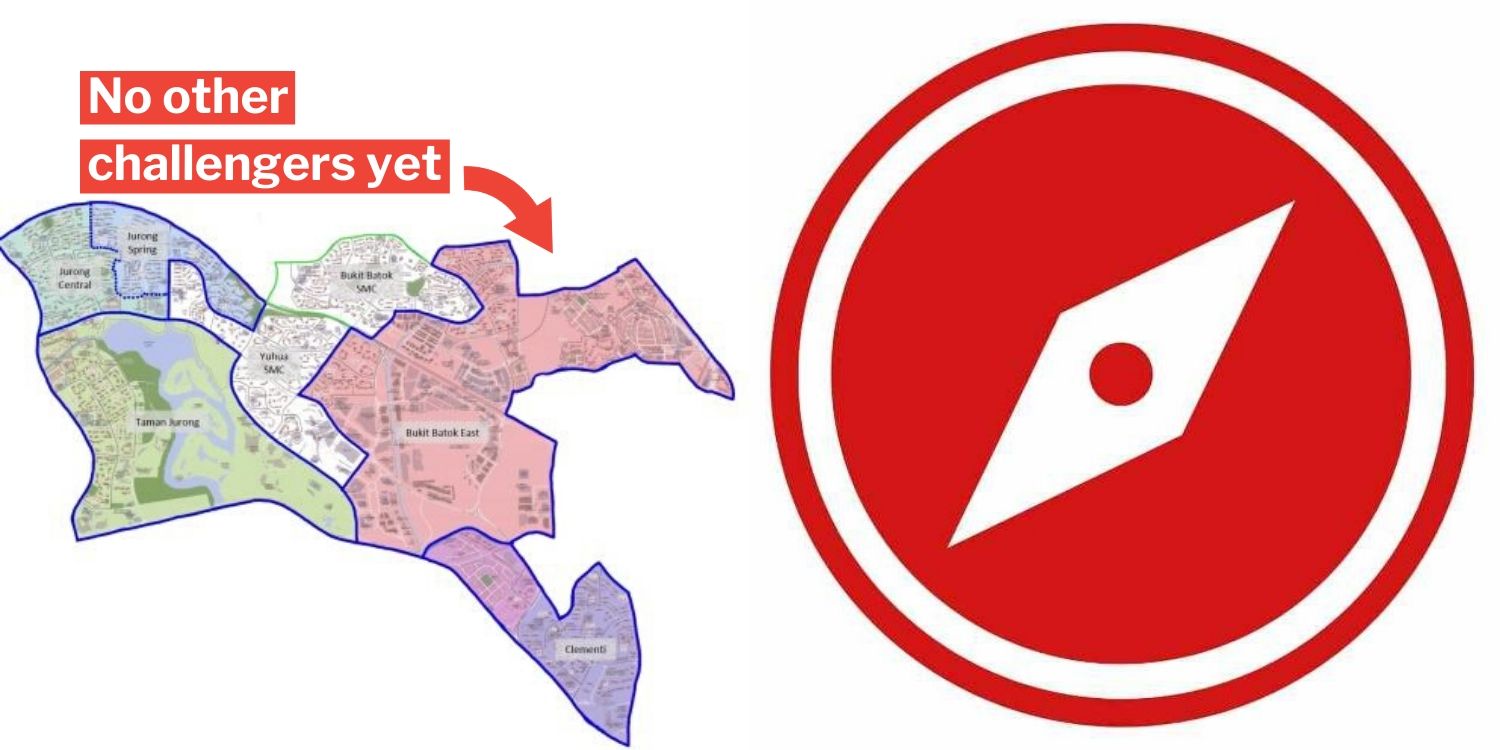 No other opposition party has expressed interest yet.

With the General Election right round the corner, Singaporeans should be starting to think about the various parties likely to be running in their neighbourhoods.

The latest contender seeking to join in on all the action is Red Dot United (RDU), whose registration was accepted only on Monday (15 Jun).

Now, the party has said it’s seeking to run in Jurong Group Representation Constituency (GRC), but only if it remains “unchallenged”.

Here’s their full manifesto – or as they call it ‘charter’ – to set Singapore on course for the next few years.

RDU wants to run opposite Tharman

The 5-member GRC is currently held by the People’s Action Party (PAP) and led by Senior Minister Tharman Shanmugaratnam. 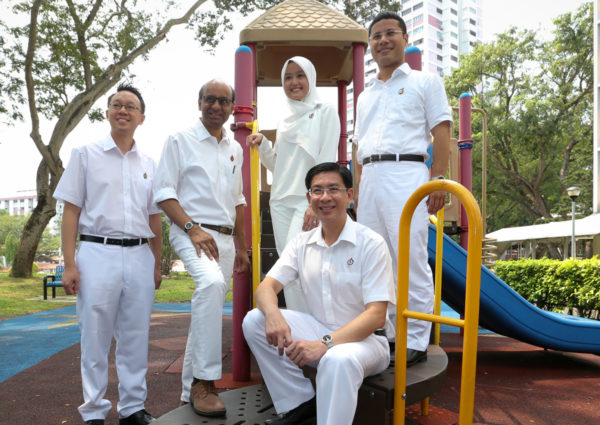 So why does RDU want to take on Mr Tharman’s ward?

According to the statement, it’s because none of the other opposition parties have said that they will contest there.

This is because it wants to avoid 3-cornered fights with the PAP and another opposition party.

Said the RDU as quoted by The Straits Times,

At present, we have open lines of dialogue with the other opposition parties and none of them have currently indicated they will be contesting Jurong GRC.

The statement also said that it would represent the opposition to the best of its ability, should Jurong GRC remain unchallenged.

In the 2015 General Election, Jurong GRC was contested by the SingFirst party.

RDU is a breakaway faction of the PSP

How did RDU come to be formed? 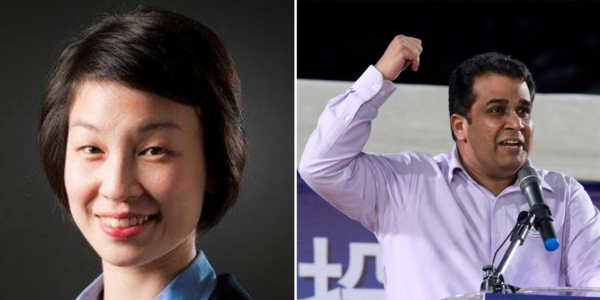 Both of them have previously in part of 2 other political parties, and stood for election before.

While Ms Lee was previously a member of the Singapore Democratic Party as well as vice-chairman of the PSP, Mr Philemon used to be in both the Singapore People’s Party and the PSP.

RDU’s registration was approved in 20 days

As RDU sent in its application on 26 May, it wasn’t certain whether it would be approved in time for the General Election, given that the process usually takes months.

However, the approval came just 20 days later, on 15 Jun. Mr Philemon had previously said that he had applied for the approval to be expedited.

Thus, RDU thanked the Ministry of Home Affairs’ Registry of Societies for the quick approval, allowing it to take part in GE2020, according to TODAY Online. 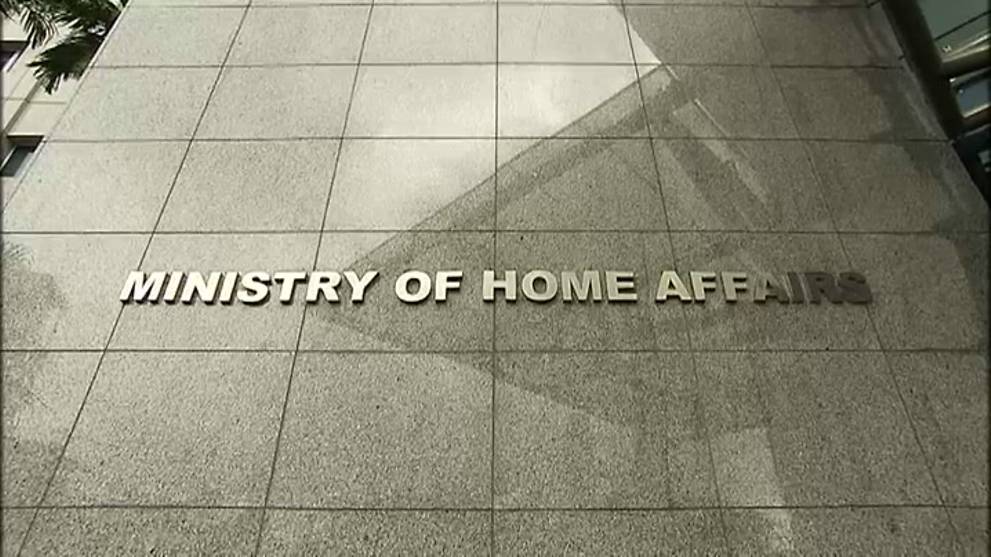 Red Dot United and what it stands for

With its mission statement, “Politics with principles, vision with values”, the new party and its current 12 members so far seeks to know its voters and hear from the ground on how it can improve things in Singapore. 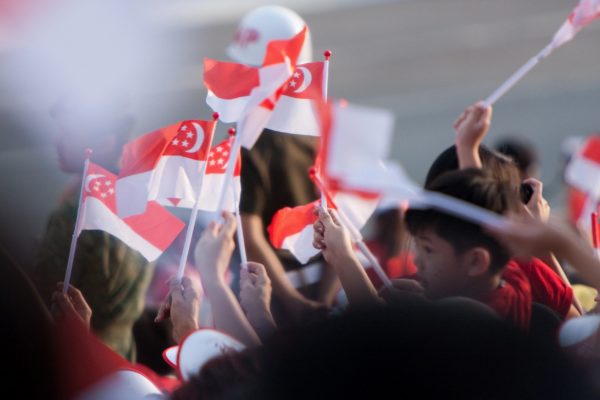 It also asserted that it’s a party that heavily values FAITH³ — Fairness, Accountability, Integrity, Transparency and Happiness, Hope and Heart

The statement was quoted by TODAY as saying,

RDU believes that for the benefit of a country and its people, politics must be founded on principles that are unchanging, despite any challenges and uncertainties the future brings

The party has also unveils its logo — a compass, which represents safety and the ability to point people in the right direction. 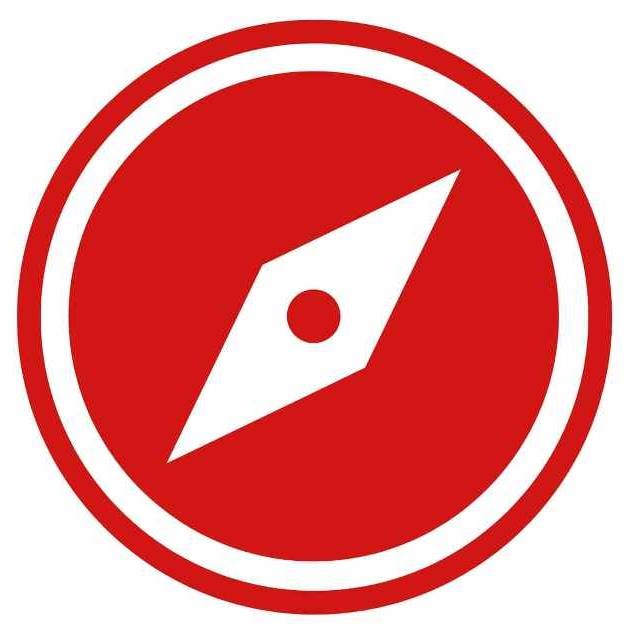 Much still unknown about RDU

Though much is still unknown about RDU, we look forward to seeing these missions and visions fulfilled.

It also remains to be seen what would happen if another opposition party stakes a claim for Jurong GRC — will the RDU just give way?

With such a fresh new player entering, we look forward to seeing how the battle in Jurong GRC will shape to be like.