Singapore can't wait for the economy to fix itself.

Senior Minister Tharman Shanmugaratnam has shared his thoughts on government measures to assist at least 100,000 jobseekers within the next year. 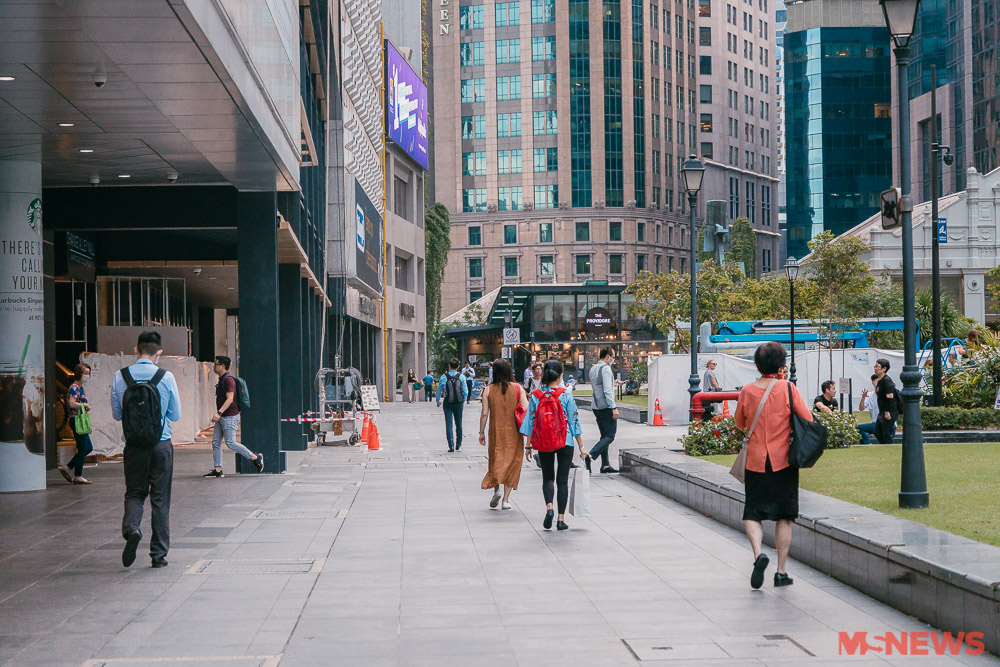 In a heartfelt Facebook post on 3 Jun, the minister explained how it was crucial to change our mindsets about mid-career switches & mature hires, so we can pull through the impending economic crisis together. We summarise the key takeaways below. 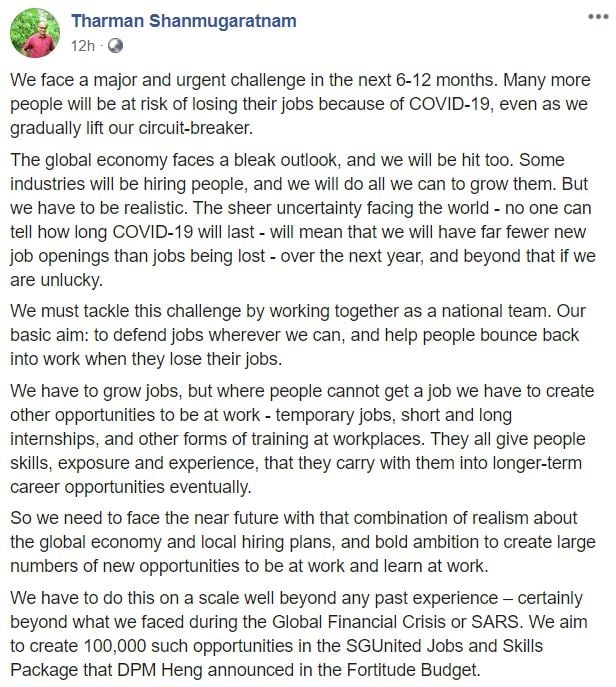 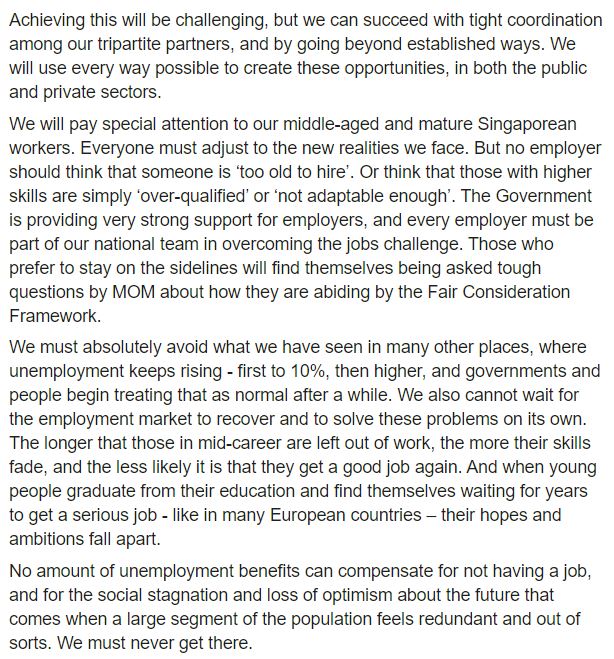 Expect a financial crisis beyond the SARS aftermath

The former deputy prime minister describes an attitude of being both realistic & ambitious towards what the future holds.

As for the government, the main challenge will be to create 100,000 job opportunities on an “unprecedented scale” in both public & private sectors. 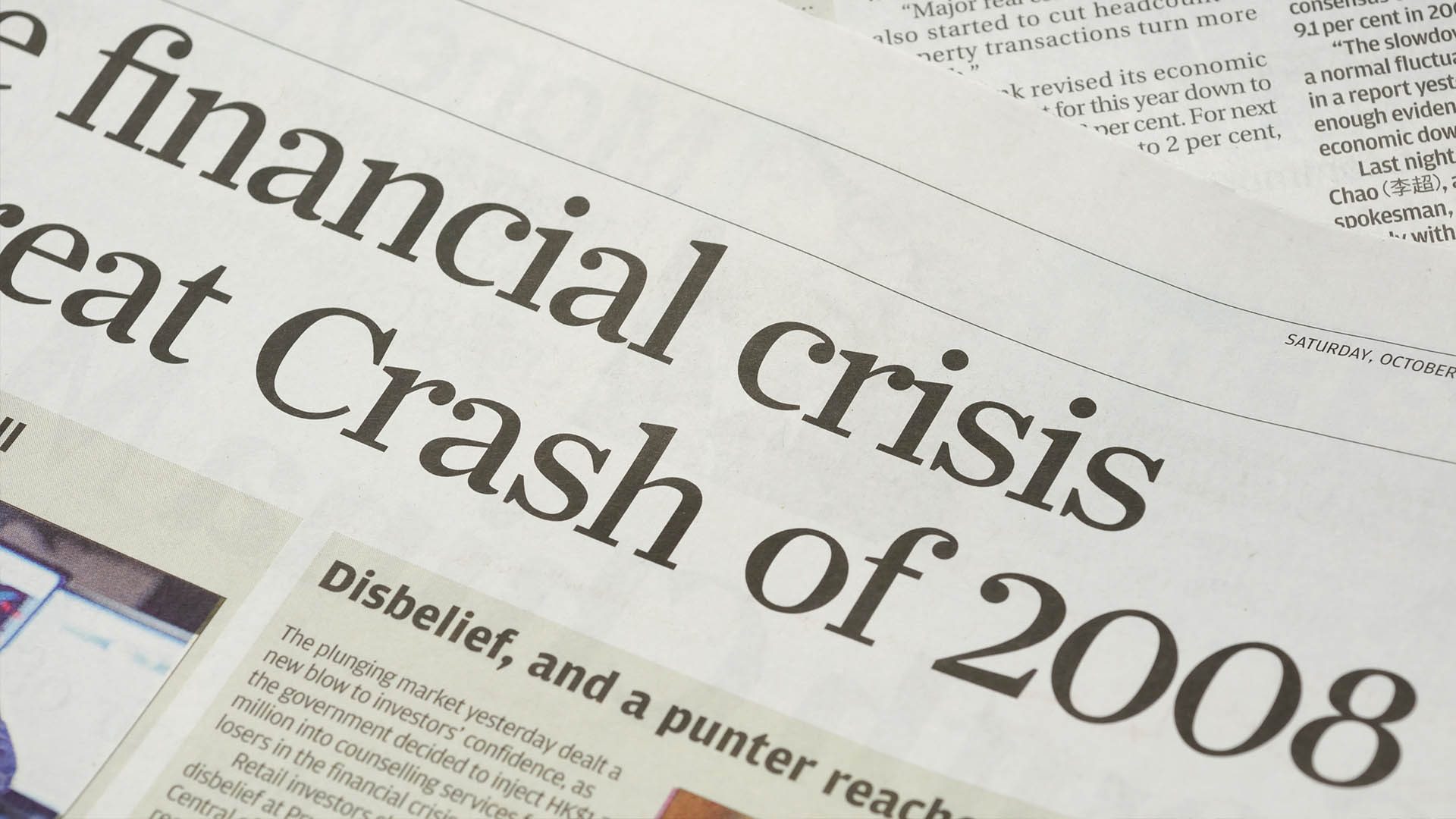 Comparing this scenario to the Global Financial Crisis or the aftermath of SARS, the minister quips,

We have to do this on a scale well beyond any past experience…beyond what we faced during the Global Financial Crisis or SARS.

Fears of losing jobs & uncertainty can be crippling

With a bleak economic outlook on a global scale, it’s inevitable that Singapore will feel the impact too.

For the next 6-12 months, Minister Tharman shares that many are worried about losing their source of income. 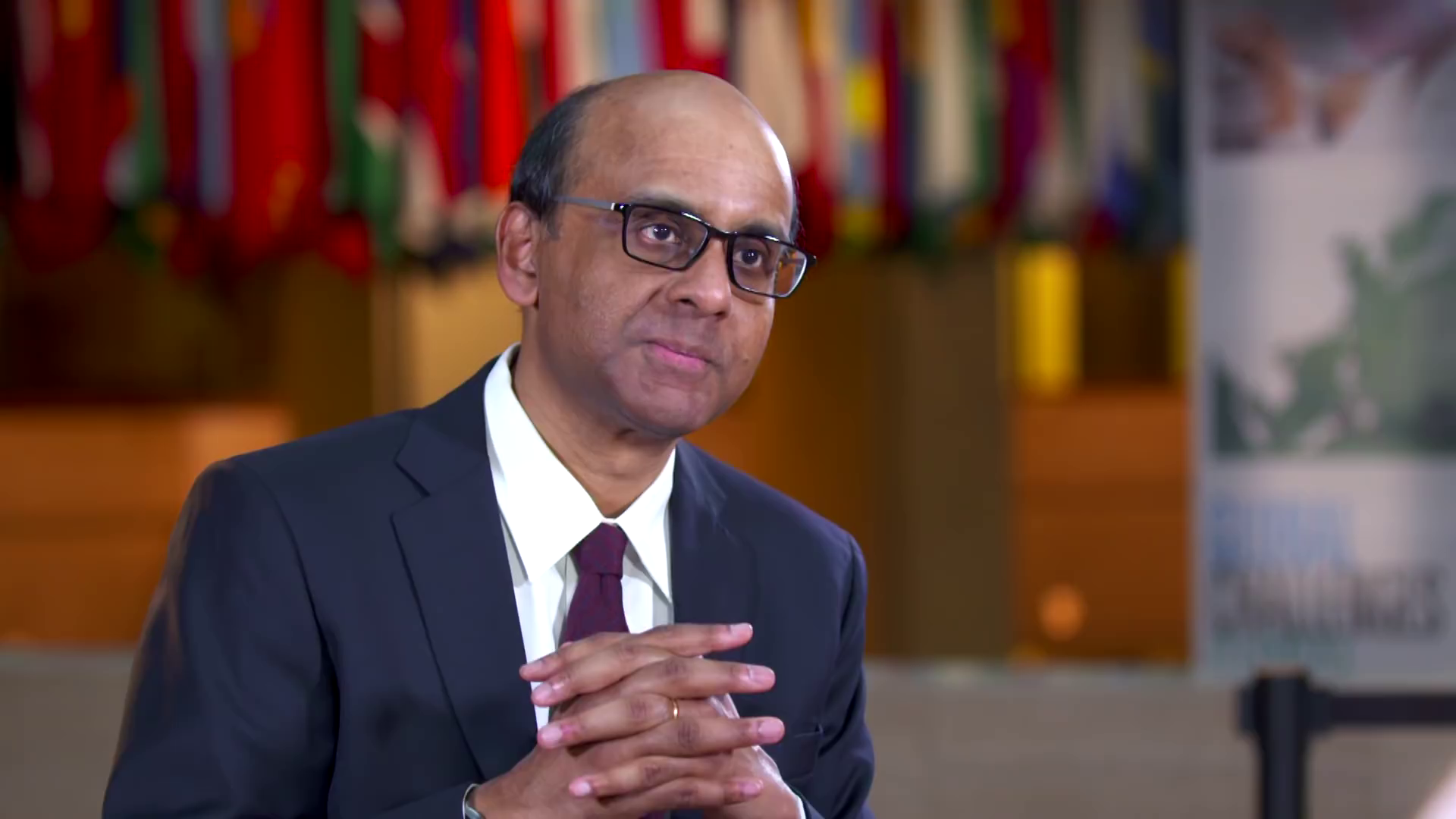 Although the government will do what’s necessary to grow industries which are still “hiring people”, he shares that we have to be “realistic” as well.

As the road ahead remains uncertain due to the unpredictability of the Covid-19 pandemic, we can expect “far fewer new job openings”, even beyond next year.

Minister Tharman described rising unemployment levels in “many other places”, cautioning us never to treat this as “normal” — as a government & nation.

The minister adds that working together could be key to surviving this crisis. Taking this 2-pronged approach would be favoured:

Referencing other schools of thought which believe in giving markets the freedom to recover or “solve these problems” on its own, the minister shared that Singapore can’t wait for that to happen.

An adjustment of hiring mindsets is also in order. For mature workers in particular, making a mid-career switch will be a challenge.

Minister Tharman outlined certain stereotypes with regard to employing middle-aged to senior workers including being:

He discouraged companies from accepting these notions and challenged them to work with the government who’ll be providing support for employers.

Companies which “stay on the sidelines” will be have to justify their decisions to MOM if they’ve given fair considerations to all applicants.

Defending jobs & bouncing back to work

Our mid-career professionals who remain unemployed will be grappling with their skills & prospects of a good job fading over time. 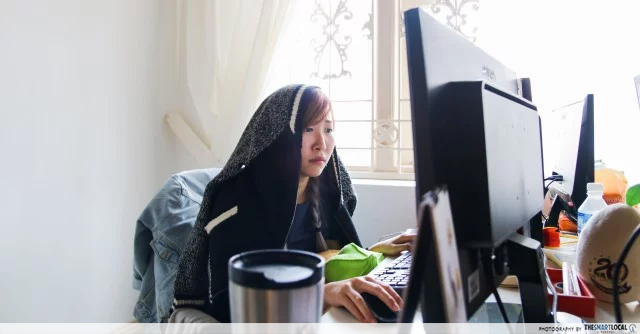 But even without the presence of full-time job opportunities, Minister Tharman shares we can consider the following:

These opportunities give our jobseekers an opportunity to reskill & gain experience to “bounce back” into long-term careers when an opening resurfaces.

Unemployment benefits – which provide short-term relief –  should be invested in reskilling potential jobseekers, or will remain a temporary solution.

When a large segment of society feels “redundant” and “out of sorts”, may still result in collective “social stagnation” & “loss of optimism” about the future.

To close his message, the minister shared,

We must never get there.

Believe in your abilities & fortitude to withstand any crisis

Though this isn’t an easy time for young jobseekers & seniors who have been retrenched, we’ll have to be there for our friends, colleagues & ourselves if and when these unfortunate scenarios play out.

But if we continue to embrace new challenges with a positive mindset, our energy can influence those around us to keep our chins up & never be disheartened.

If we have the courage to believe in our abilities & fortitude, the promise of a bright future will eventually appear on the horizon again