A pen is as mighty as the warrior who wields it. 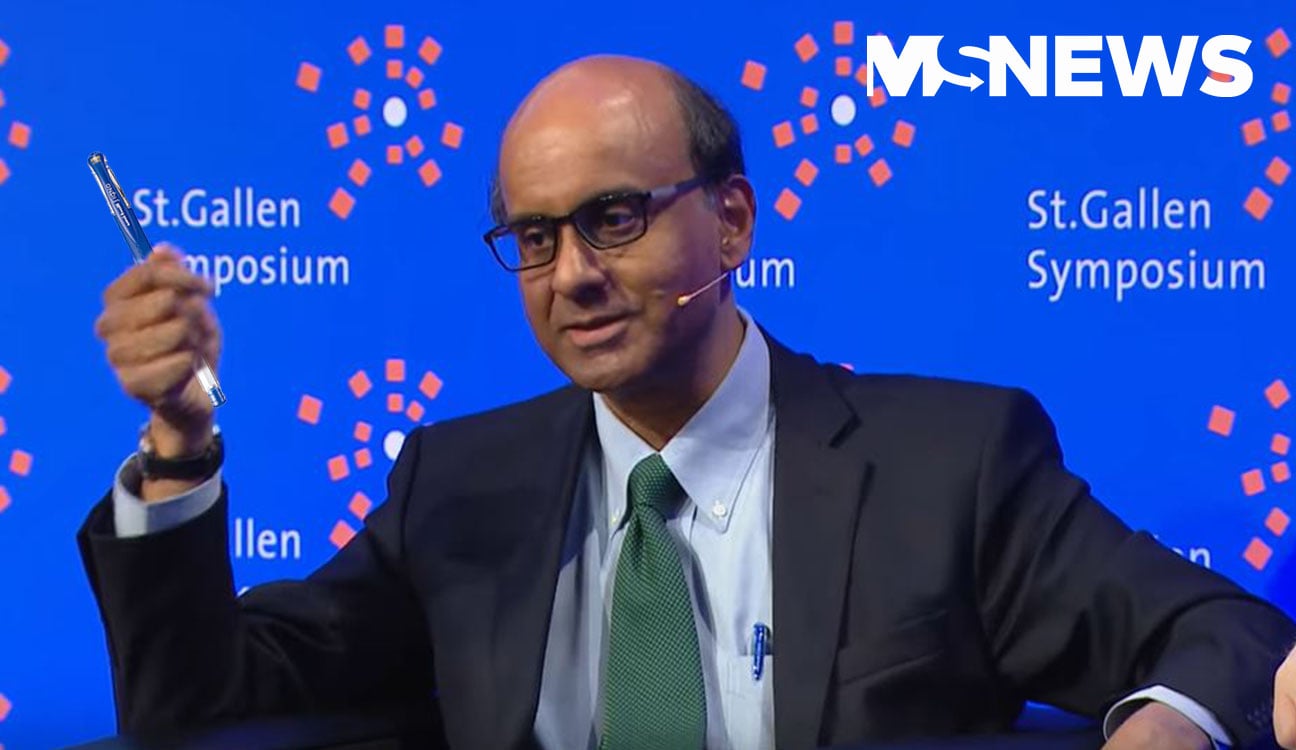 We’ve belatedly spotted that his pen of choice in the iconic and oft-quoted ‘trampoline’ interview wasn’t a costly thousand-dollar Montblanc, as used by many politicians like ex-US President Barack Obama. 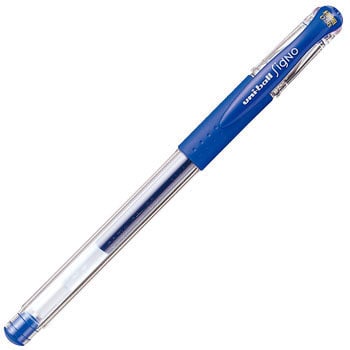 Do you recognise this pen?
Source

But a $2 pen that has accompanied many Singaporean students through PSLE.

People say that the pen is mightier than the sword, but now Senior Minister Tharman is mostly known for wielding his words wisely when sparring with opponents.

We take you back to 7 May 2015, when a jovial Mr Tharman traded gentle barbs with his interviewer during the 45th St. Gallen Symposium.

You can view the YouTube clip of the conversation here in full. But for the purpose of our investigation, let’s head over to 21:37 in the video.

You’ll have to scroll through Mr Tharman concealing his pen for most of the video before you spot what we did.

Try not to get distracted by the hypnotic pattern on his green tie. 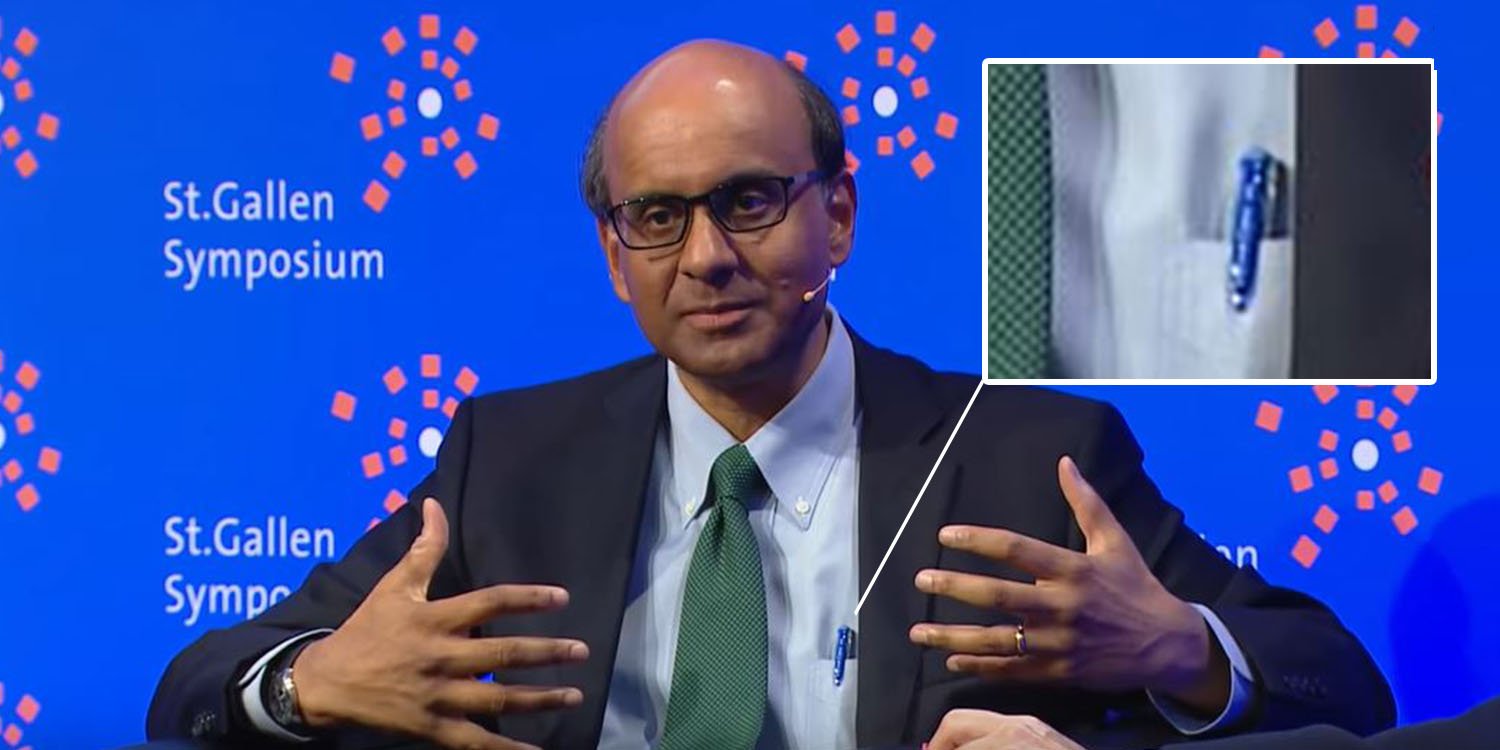 There’s nothing quite like the smell of fresh foolscap and a brand new Mitsubishi Uni-Ball Signo Ultra Fine 0.38 Blue pen.

And it seems like Mr Tharman is an affordable stationery connoisseur too.

A $2 pen for all generations of Singaporeans

Just in case your kaypoh auntie wants to know the exact model to arm her children with so they’ll be as smart as Mr Tharman, we’ve done extensive research on his preferred pen. 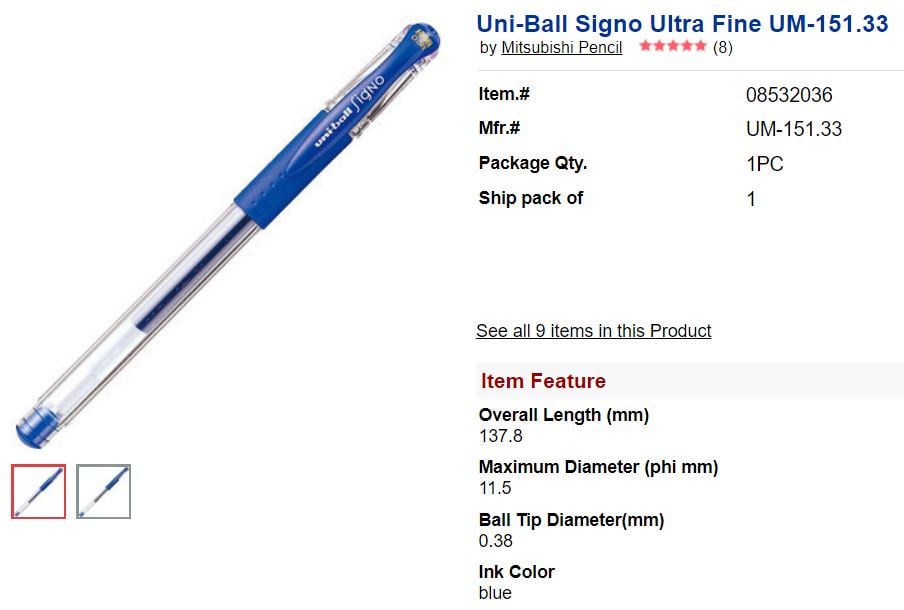 The Uni-Ball Signo Gel Pen by Mitsubishi Pencil is a fine specimen to say the least. With a robust length of 137.8mm, it’s suitable for all finger lengths.

Remind your auntie again that her 1-year-old will have to wait a few years to fully grow into them. 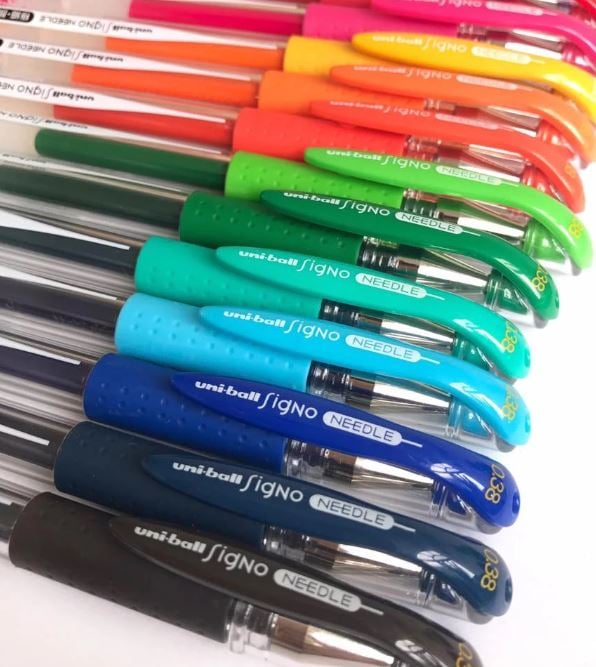 They come in an array of colours but Mr Tharman seems to want to keep it classy with blue, instead of basic, boring black.

But the retail price of his choice stationery surely takes the cake.

The humble pen can be yours for just S$1.90-$2.00 and they’re sold in bookstores & hypermarts across the island.

What’s even more remarkable is the context in which the pen was spotted on Mr Tharman.

Singapore was about to turn 50 years old in 2015, and Mr Tharman invited to grace the 45th St. Gallen Symposium as BBC presenter Mr Stephen Sackur’s guest. Mr Tharman was then asked a tough question implying that Singapore could do more to help the needy via a welfare state.

The full interview transcript is available here on AsiaOne. Here’s a snippet of how it played out.

BBC Interviewer: Do you believe in the concept of a safety net?

Tharman: I believe in the notion of a trampoline.

BBC Interviewer: So people are just bouncing up and down in Singapore.

If you provide help to someone who wants to own a home – and we’re very generous in our grants for home ownership, which is why we have 90% home ownership.

Amongst the low-income population, more than 80% own their homes. It transforms culture. It’s not about the size of grants.

Mr Tharman successfully defended Singapore’s meritocratic system with a simple analogy of a “trampoline” to espouse the value of hard work and bouncing back from setbacks.

He talked about the importance of a culture that keeps society vibrant,

A culture where I feel proud that I own my home, earn my success through my job to raise my family.

As opposed to a system with social crutches associated with over-reliance on welfare handouts.

A pen is as mighty as the warrior who wields it

While many politicians clip on a MontBlanc fountain pen as a status symbol, it is heartening to know that even as Mr Tharman was defending Singapore on the global stage, he was practicing what he preached. 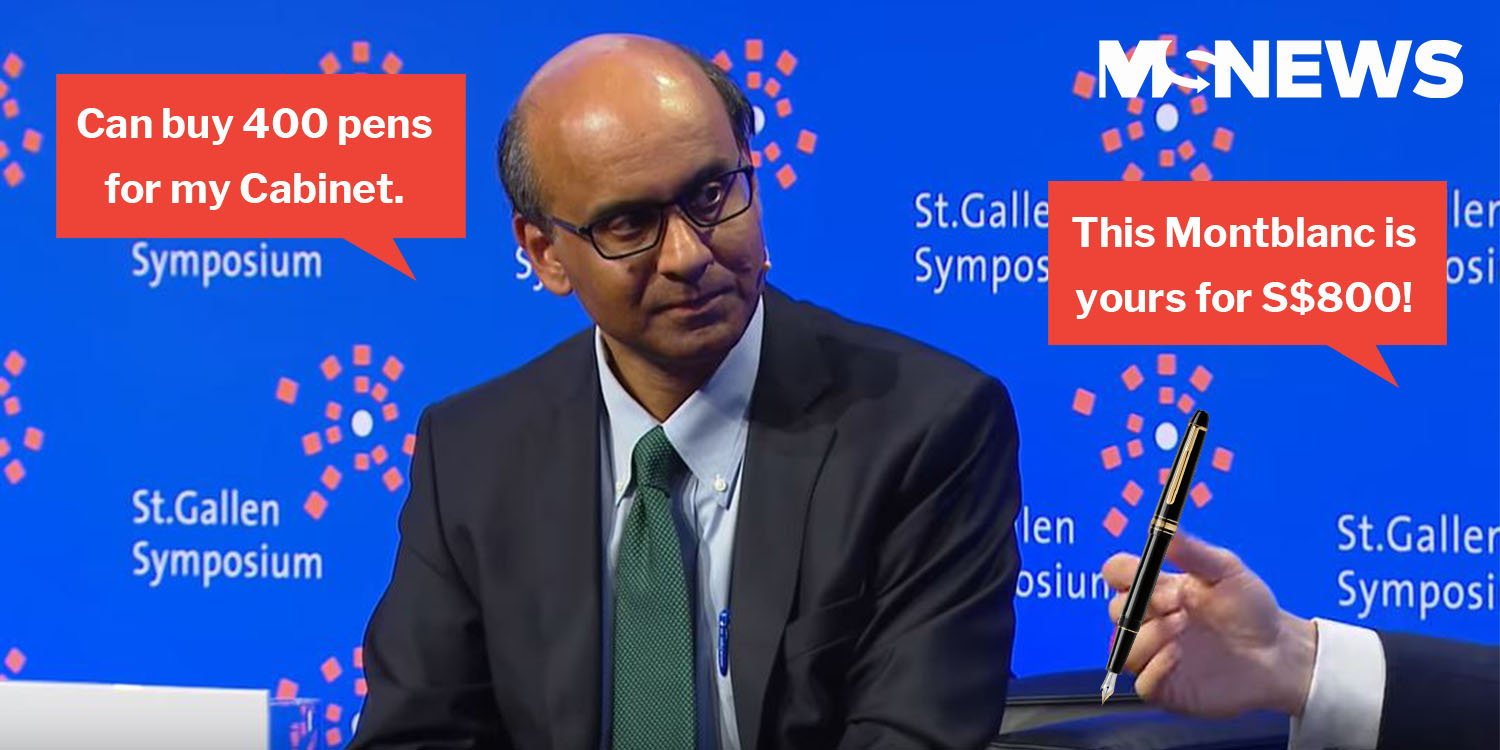 To all you hopeful students who wielded the same pen for PSLE, you’ll have a chance to change the world too. 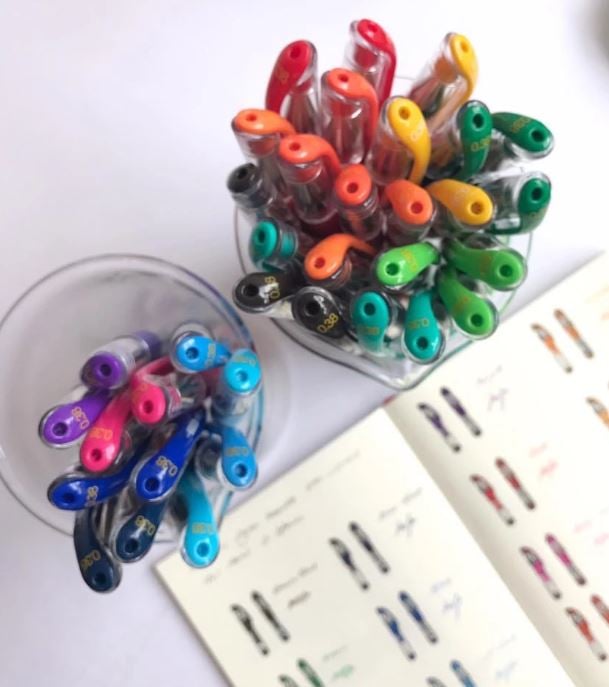 The pen you wield doesn’t define you, it only serves as a tool to sharpen your thoughts, your values, your actions and thereby change the world as we know it.