Primary School Leaving Examination, or commonly known as the PSLE, is one of the first major hurdles in a child’s life.

Last Friday (27 Sep), another batch of students had completed their PSLE Math papers.

A couple days later on Sunday (29 Sep), a mother wrote an open letter to Education Minister Ong Ye Kung, sharing her son’s “harrowing and devastating” experience of completing the exam. 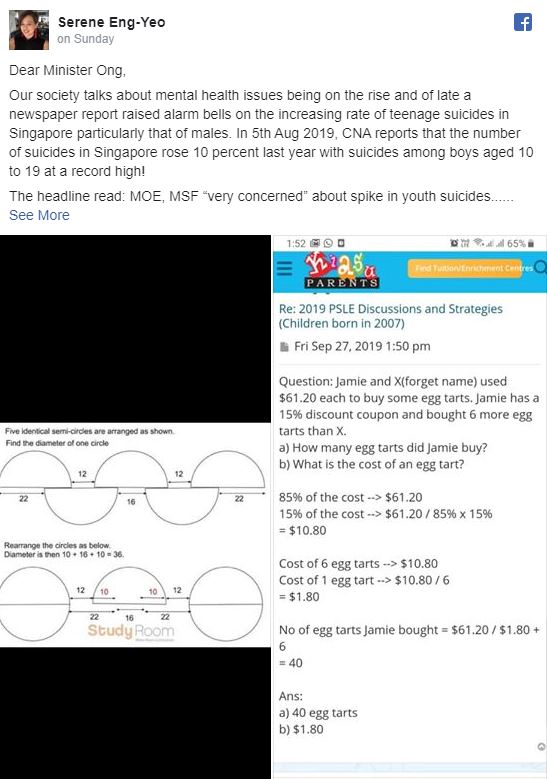 She claimed the paper was so difficult that students left the exam room feeling “defeated, crushed and utterly demoralised”.

Using her 12-year-old son as an example, she said he was “crushed” and “defeated” by the Math paper. She claimed,

He is dumbfounded by every question in paper 2. And I know that he is not the only P6 kid who felt this way.

Here are a few Math questions she found circulating the web.

She also noted it’s unfortunate that these children had to work so intensely for the “do or die” 4-day examination.

High PISA rankings for Math & Science come at a cost

The concerned woman elaborated her point by sharing that Singapore has the highest ranking in the Programme for International Student Assessment (PISA), thanks to our excellent results in Math and Science.

However, she feels that all these achievements come at a cost and to her, it is the mental health of Singaporean students. 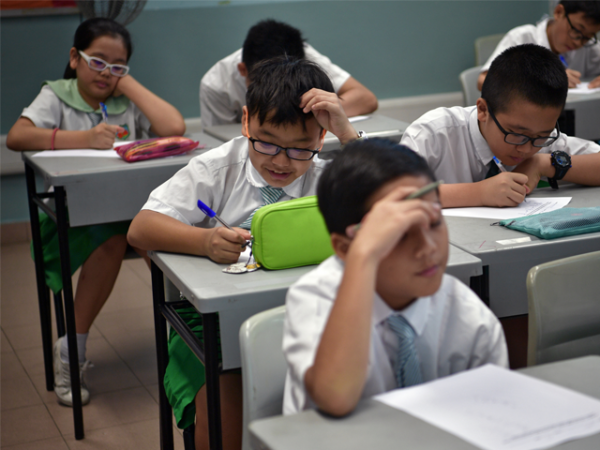 Hence, this parent also touched on the topic of teen suicide rates in Singapore.

Backtracking to the start of her open letter, she talked about the increase in teen suicides in Singapore.

She mentioned that suicide rates, especially among males aged 10-19, have hit a record high in 2018, according to a report by Channel NewsAsia (CNA) last year. 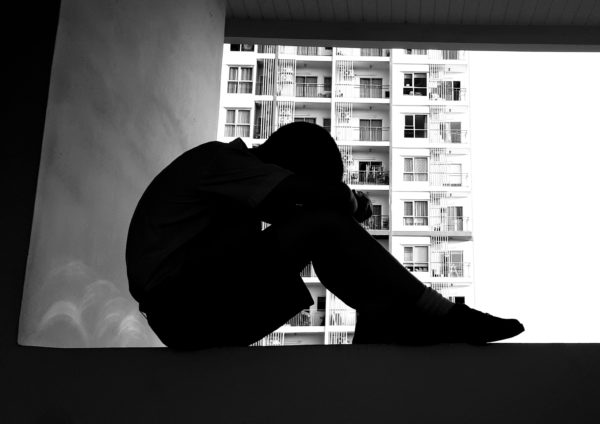 CNA had cited academic stress as one of the major factors behind suicide attempts.

She then added that though she agrees on having to toughen students up, she felt that as 12-year-olds, these traumatising experiences might internalise a phobia towards national examinations.

However, the woman is not the only parent concerned about her child’s mental well-being.

Not the first PSLE complaint received

It’s not surprising to know that this year, another parent has brought up the issue on academic stress.

But props to this lady who addressed her concerns directly on the Minster of Education’s Facebook page.

Do you think that the education system is too hard on the kids? Let us know in the comments below.

Feature image adapted from Property Soul and Connected to India.