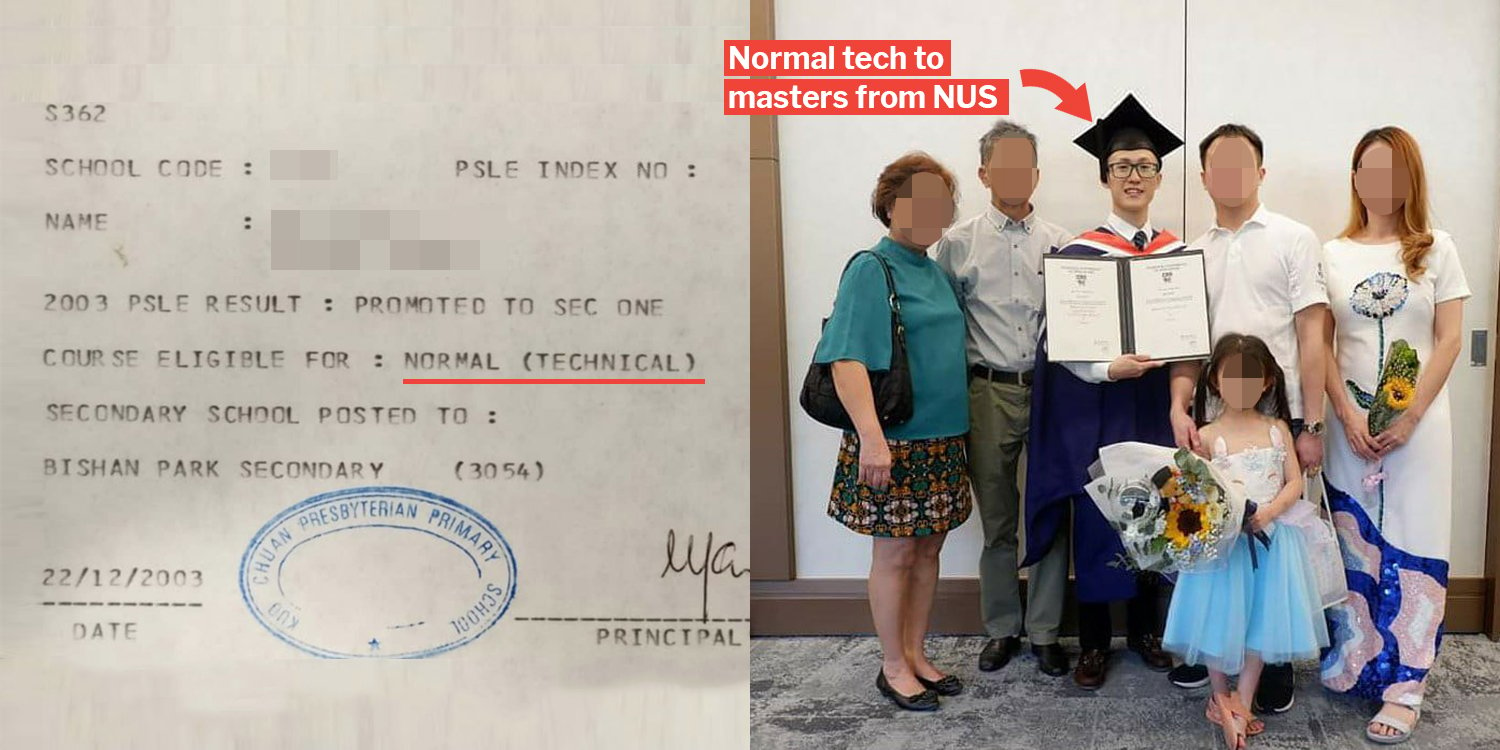 The fixation on grades in Singapore’s ‘pressure-cooker’ like education system can lead some students into thinking that poor results are the end of the road for them.

Some of us are also guilty of equating the numbers or grades on our report cards to our self-worth. However, one individual, Eric Ng, didn’t let his PSLE score of 94 define him. 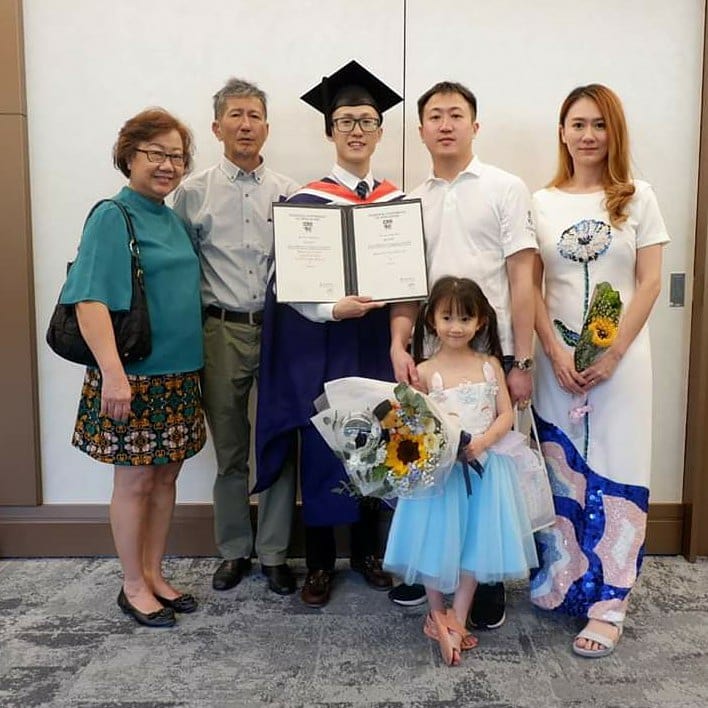 Mr Ng shares that he didn’t go through a great deal of traumatic hardships, but was simply an ordinary Singaporean student that didn’t perform well academically. 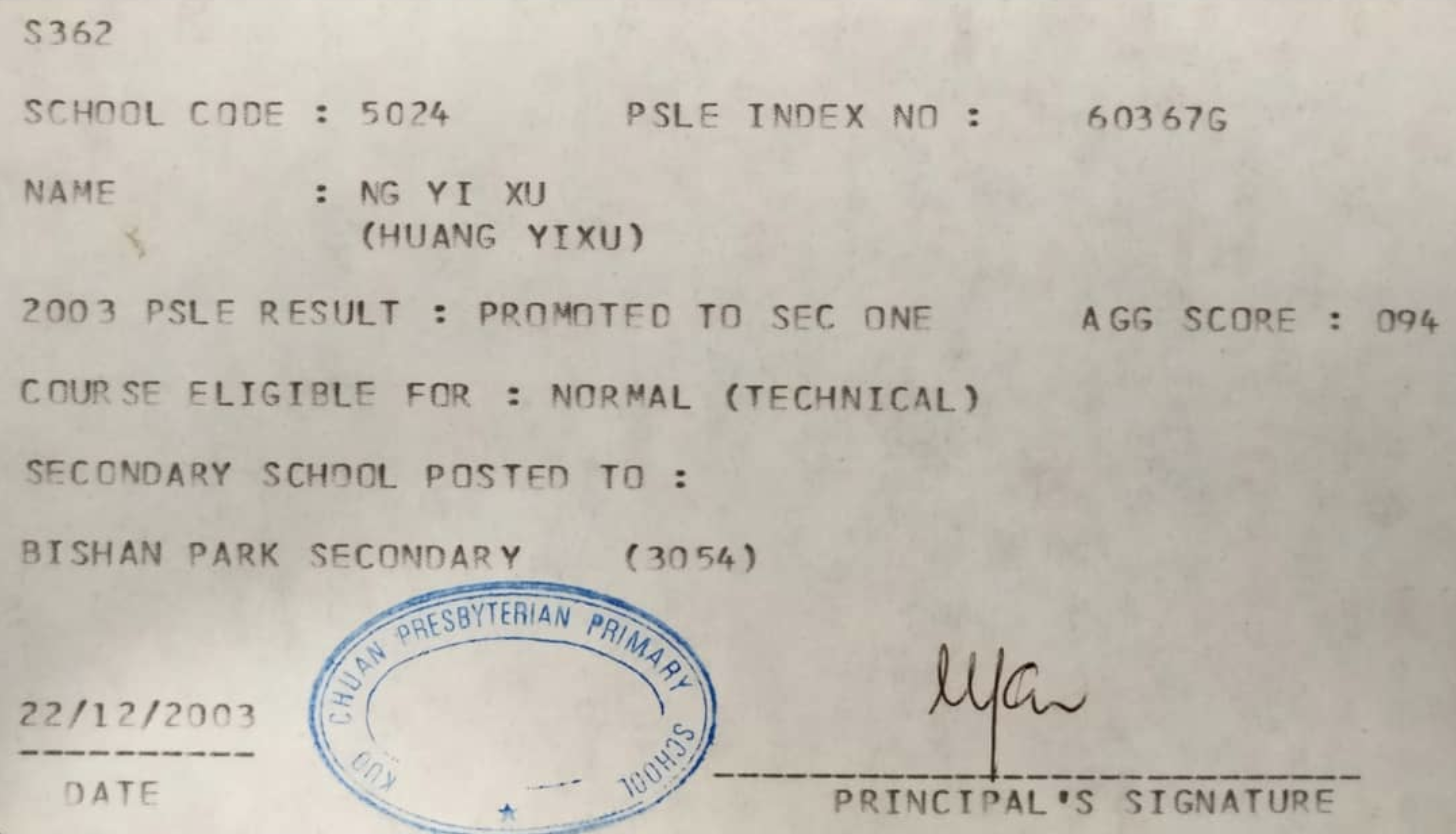 Eric entered the Normal Technical stream in secondary school and later gained admission into Institute of Technical Education (ITE). He performed well enough to secure a place at Singapore Polytechnic. 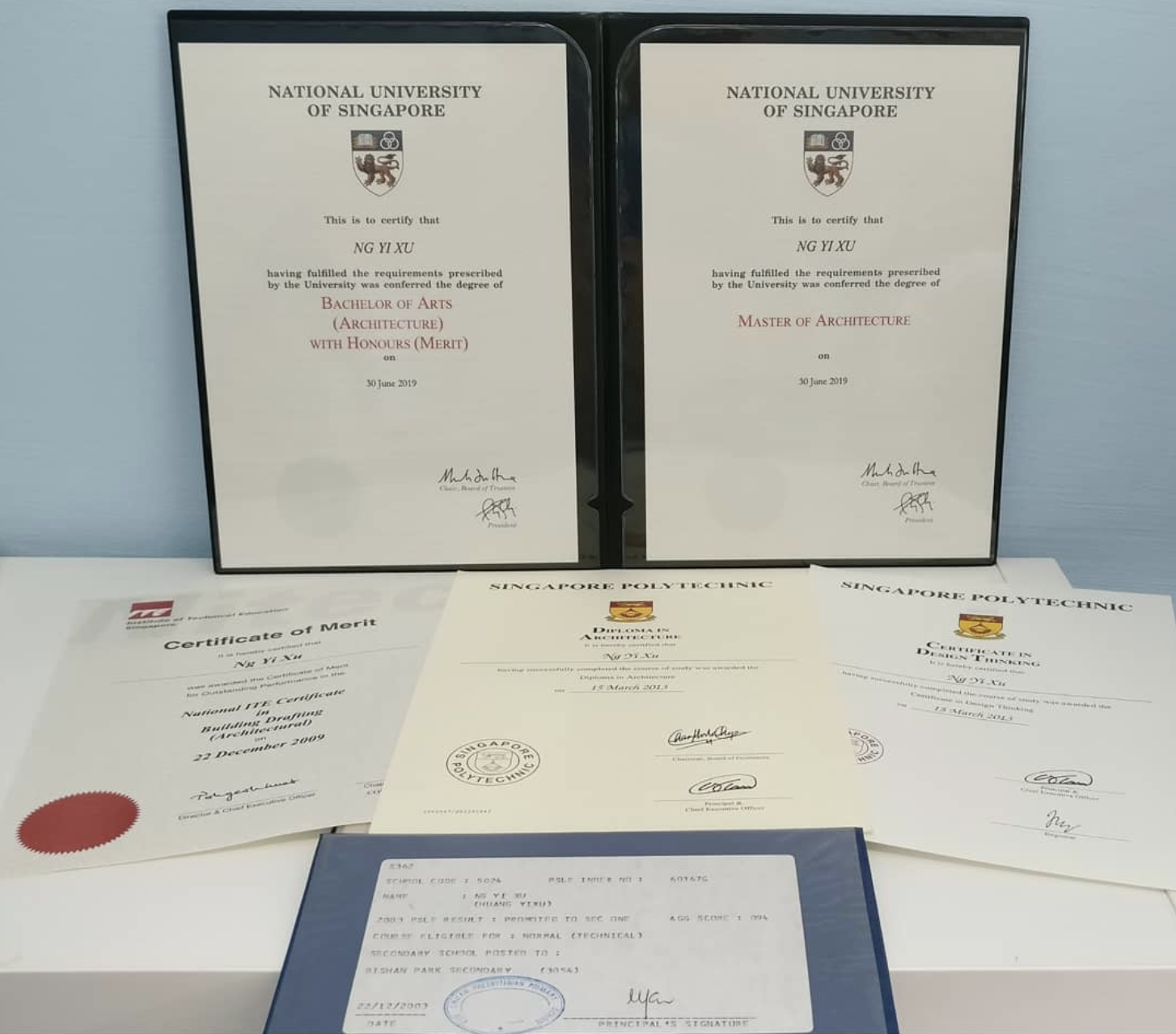 Eric expressed how his PSLE score of 94 may just a number to some. But for him, it stands as a reminder of where he once used to be and how far he has come.

In the hopes of inspiring other students that undergo the same anguish when faced with poor grades, Eric added a wise piece of advice to help them,

Never let people define who you are, define your own path & who you are.

Failure hits one even harder in a meritocratic society like Singapore but we can find solace in the fact that focused efforts towards a goal will be fruitful just like Eric’s were.

A role model to all of us

This extensive 9-year journey is testament of Eric’s grit and tenacity. He stands as an example for many students who feel crippled by their grades.

Eric proves that a poor grade isn’t the end of world and that your attitude towards setbacks makes all the difference.

We at MS News would like to congratulate Mr Eric Ng on his accomplishments and wish him the very best in his future endeavours.

Zouk Has Movie Screenings From 30 Oct, Gather Your Friends For Popcorn & Chill