He makes some salient points about the state of education in Singapore, but leaves a trail of unanswered questions in his wake.

You can read his lengthy 3700-word speech read in full here.

If you’ve only got about 5 minutes to spare, browse through our summary below.

Mr Ong is of the view that meritocracy seems to have paradoxically resulted in system unfairness.

Talent and ability are prized over wealth and circumstances of birth — a system which worked for the pioneer generation of Singaporeans.

But that’s not the case anymore.

Now, families spare no effort investing in the next generation — like enrichment classes for child starting at a tender age.

Thus, they are being pushed off blocks from different starting points, with students from affluent families having a headstart.

These are translated to their child’s performances in school — resulting in greater achievement gaps between the rich and the poor.

2. No quotas to popular school admissions

He took US as a case study citing measures taken to moderate the number of Asians students admitted into elite universities like Harvard, to ensure ethnic diversity.

However, Mr Ong felt that setting a quota would send the wrong signal as it does not align with our societal ethos.

He even cautioned that such a stance may even be seen as “patronising”.

3. PSLE is far from perfect 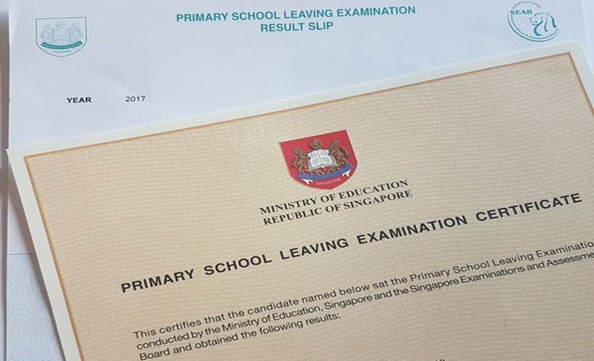 The Education Minister also touched on the issue of “scrapping PSLE”.

He admits that PSLE is far from a perfect system and acknowledges that it adds stress to parents, students and ministers.

But, it also happens to be the most meritocratic and probably the most fair of all imperfect systems.

Mr Ong uses Switzerland as an example, as they have the equivalent of PSLE but neither do students have a choice on which school to enter.

They were simply assigned to the ones nearest to their homes.

Another instance is that Hong Kong uses school examination scores in Primary 5 and 6 to decide on secondary school postings.

A tool was devised to normalise the scores, resulting in students getting stressed at P5 instead.

Both countries, according to him, continue to have a thriving private school sector, which also happens to “benefit the rich”.

He elaborated that he’d asked volunteers who tutor students from low-income families, about their take on removing PSLE. Majority said no.

They felt that PSLE can motivate poorer students to work hard and there are resources available to support them.

We can complain that PSLE favours the rich, but the rich are better poised to prepare their children in whatever alternate system that is in place.

Mr Ong shifted the focus to supporting weaker students rather than scrapping exams.

Reducing the stakes of PSLE will make it less of a do-or-die examination.

He suggested broadening the definition of merit, and not to focus on past academic scores.

5. Banning tuition is not the way to go

More support should be given to those who lag behind.

Mr Ong states that we should not cap achievement at the top, rather, we should continue to strive to lift the bottom.

He highlights that each year the highest funding ($24,000) is dedicated to students in Specialise Schools – such as NorthLight School and Assumption Pathway School.

Thus, they are adjusting their interview techniques to focus on the students’ ideas rather than what they say. 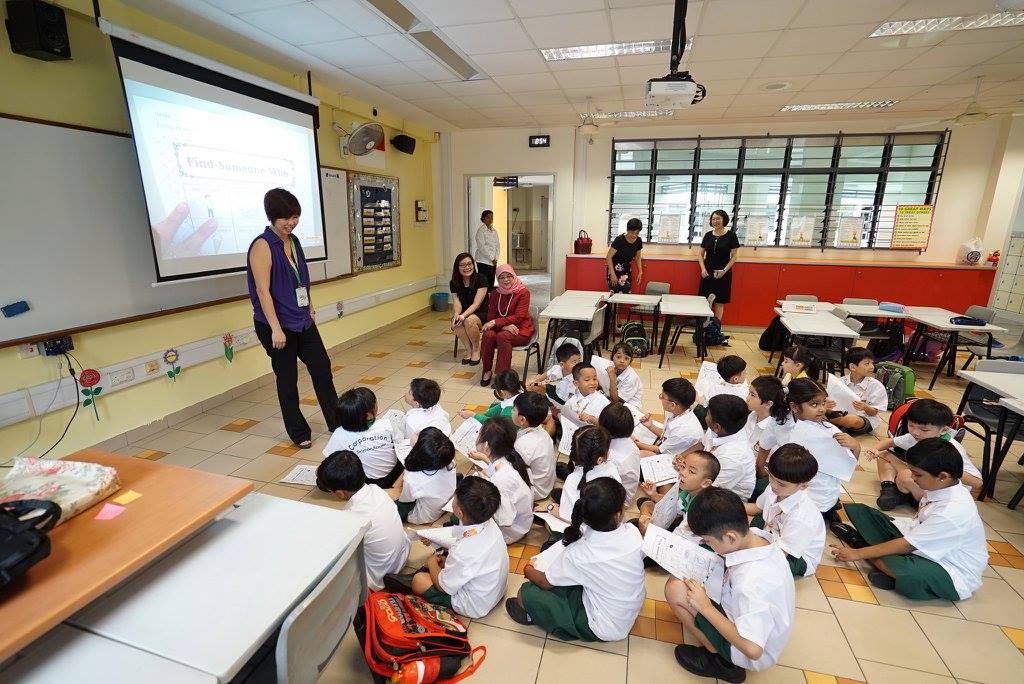 However, the way it is put in practice makes all the difference.

Mr Ong brought up a couple of international studies that yielded no significant impact on students’ performances when they were in smaller class sizes.

A study done in Hong Kong in 2009 piloted 700 classes which varied in size.

They found no significant differences on performances compared to the territory-wide average. Instead, they discovered that an experimental class performed better due to experienced principals and teachers.

According to Mr Ong, class size matters less than the performance of students due to the presence of good principals and teachers in schools.

He reiterated that many schools already have much smaller classes.

Specialised schools and Normal (Technical) classes have a typical student-teacher ratio of 20 to 1.

A consensus on the direction ahead?

Mr Ong states that although MOE and parents might have differing views on how things should be done.

But he believes that both parties are in this together, and there’s consensus on the direction ahead.

Do you agree with Mr Ong’s solutions to better our education system? Let us know what you think.