They belong to Cityrevival.sg, which is a movement and not a church.

A video by City Revival SG sparked considerable backlash for its views, resulting in them taking it down and apologising. 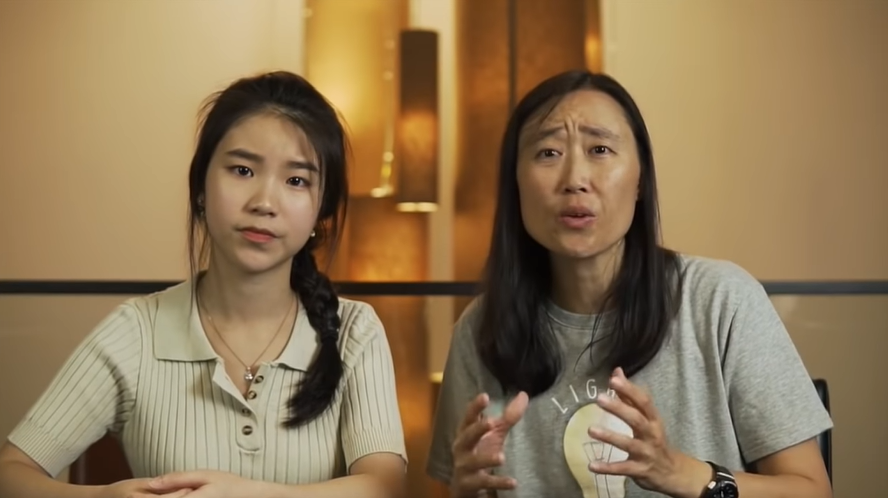 Their claim that the gay pride flag has 6 colours as it relates to the number of the beast was not taken well by netizens.

The original video talks about how the influence of Satan permeates society, and cites gay pride parades as an example.

This was posted on cityrevival's Instagram page….the fucking leap of logic I swear.

So, basically gay people can't get married because of your Alex Jones conspiracy theories. pic.twitter.com/h32qHJNEzz

Ms Theng and Ms Wong claim that pride is opposed by God based on a biblical quote, and the act of celebrating pride is hence Satanic.

The pride flag is also supposedly Satanic, since it contains 6 colours. 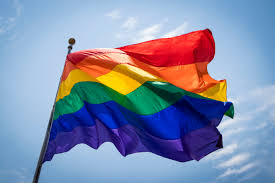 Of course, the implication of this would be that anything containing 6 letters or colours is also, as they claim, the work of Satan.

The video faced considerable backlash online due to its anti-LGBT stance.

A netizen, Benjamin Matchap, tweeted about the video and likened them to conspiracy theories in the vein of Alex Jones. Other videos netizens found focused on conversion therapy and their stance against abortion.

Conversion therapy is a controversial topic and has been denounced as pseudoscientific, as there is no evidence that one’s sexuality can be changed in this way.

Joanna Theng even trended on Twitter for about a day, until the Cabinet announcement by PM Lee, that is. 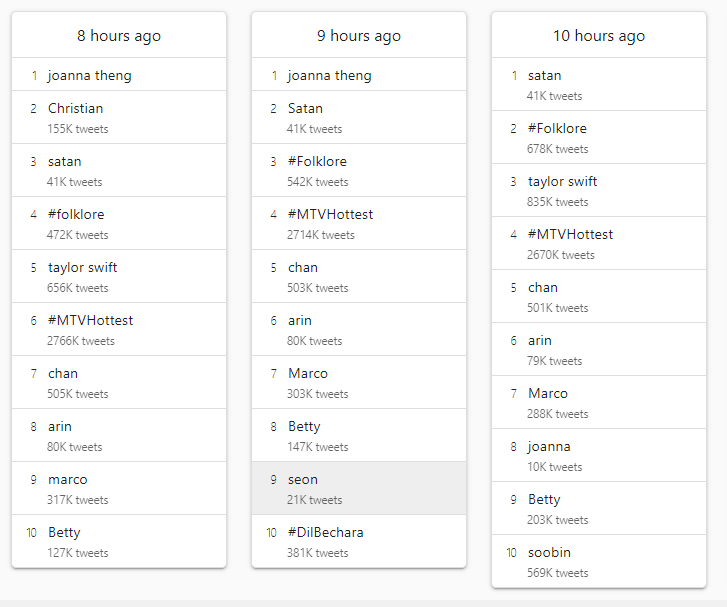 Apologies from those in video

Ms Theng also privatised and deleted her social media accounts, but not before leaving a note, which was reposted on r/singapore.

The note acknowledges that she could’ve phrased her words differently and that she was sincerely trying to share the truth of God with others.

Ms Wong also put out a video on Instagram following the backlash, apologising to the LGBT community and revealing that she was a lesbian. Similarly to Ms Theng, Ms Wong also said that she merely wished to share what she believed without the intention to hurt.

Generalisations cause harm to LGBT community

Pink Dot Singapore published a statement regarding the video on Saturday (25 Jul), calling the generalisations it made outdated. 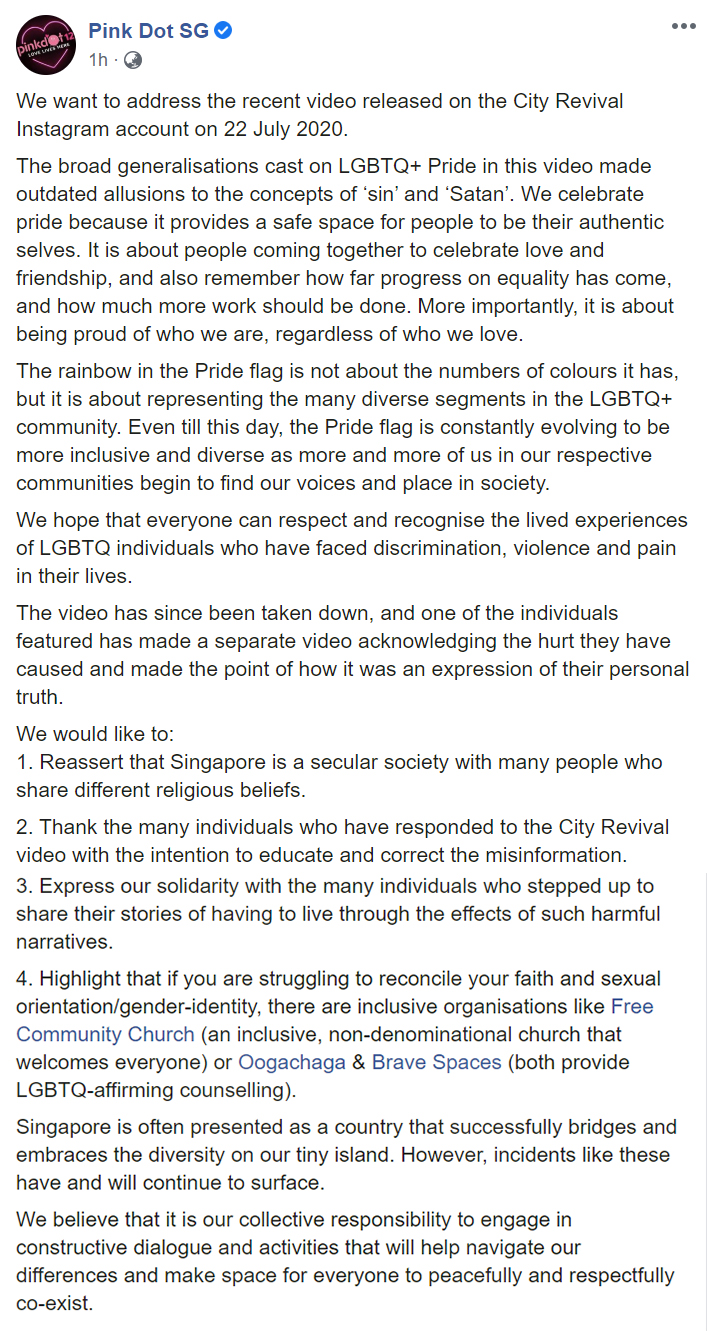 It addressed the concept of pride as not Satanic, but as a space for people to gather and celebrate love.

They reassert that Singapore is a secular society with different religious beliefs, and want to ensure that everyone can peacefully co-exist.

We hope that Singaporeans can respect each other on these matters, for such rhetoric can be harmful to the LGBT community.

Their sexuality doesn’t make them less human or Singaporean, and this particular incident may cause more divisions in a fragile rockbed of diverse people.