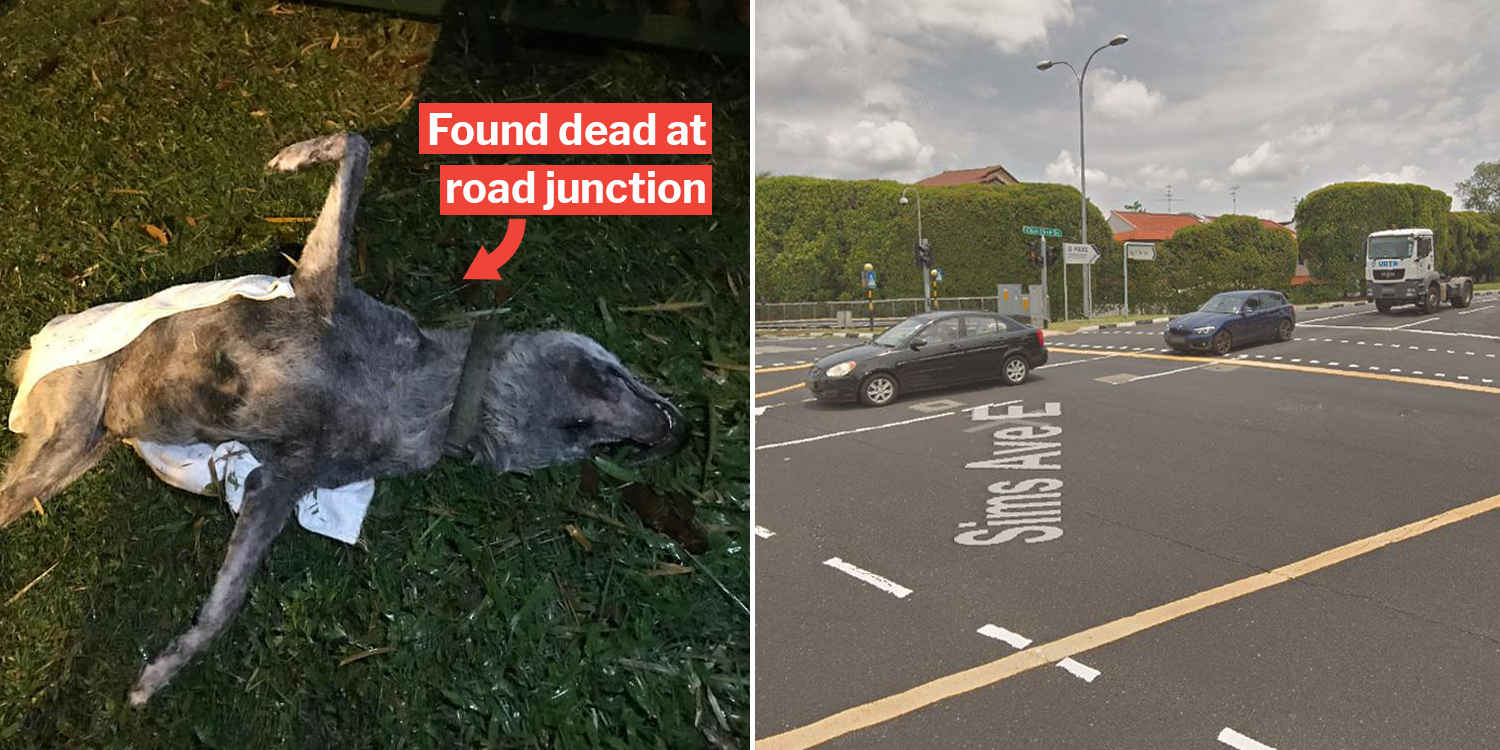 On Tuesday (10 Dec), a netizen posted on Facebook group Adopt Dogs and Cats In Singapore urgently looking for the owner of a dead collared dog he found. According to him, the collared dog was found dying at the junction of New Upper Changi Road and Chai Chee Road, beside Opera Estate.

Based on his explanation, the accident likely occurred at this junction: 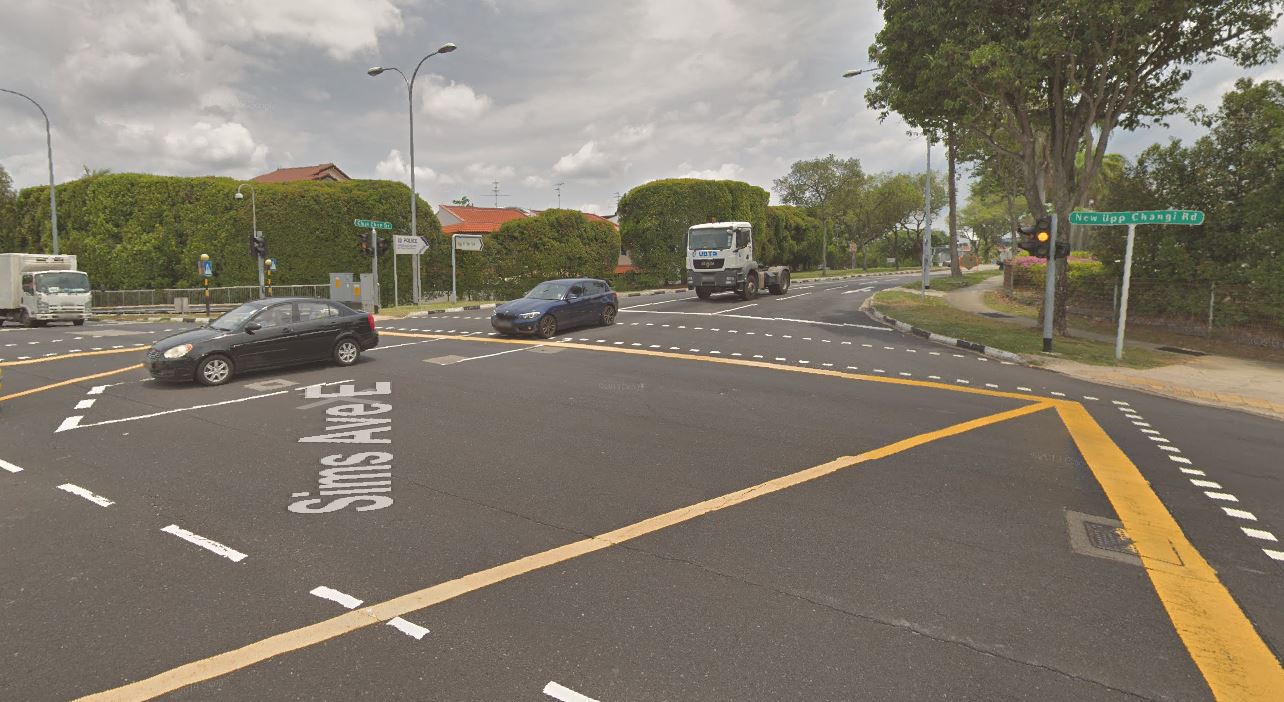 Carried dog to side road with the help of 2 strangers

Further down the post, the man clarified that 2 passersby told him the dog was hit by a car.

Both of them had carried the poor doggo to the side road where she eventually passed away. 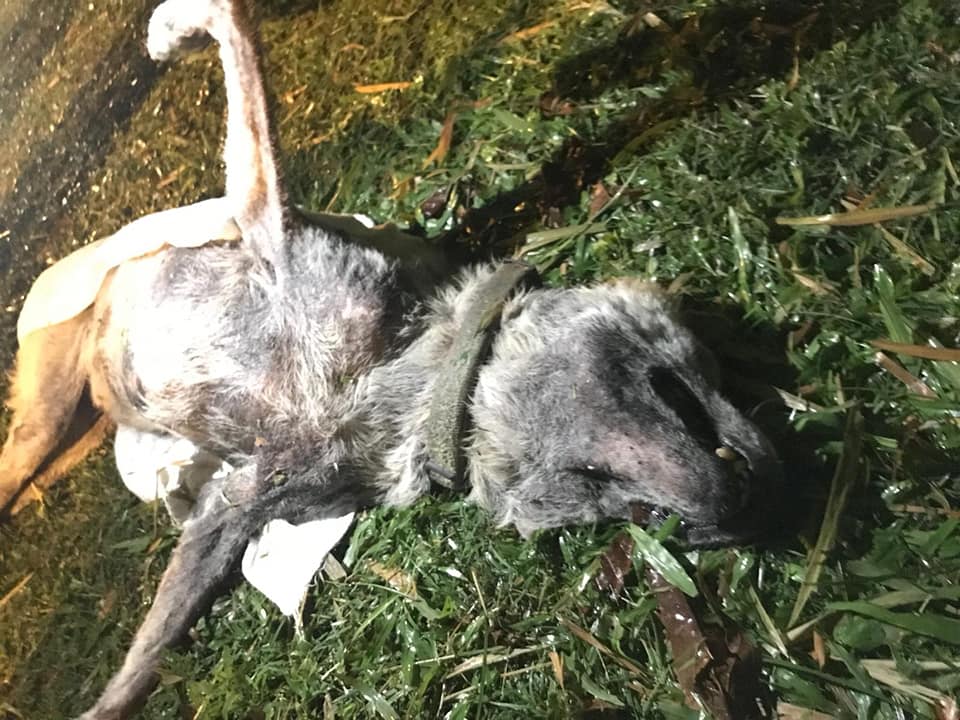 The man believes that the dog is a Singapore Special breed. He also mentioned that it was wearing a green collar, suggesting it had an owner who might be looking for it.

Through the social media post, he hopes to provide the owners with some form of closure.

The dog’s body is currently with the police, so if you have any information that could help reunite this doggy with its owner, you can reach out to them here.

For now, we hopefully poor doggo rests in peace.