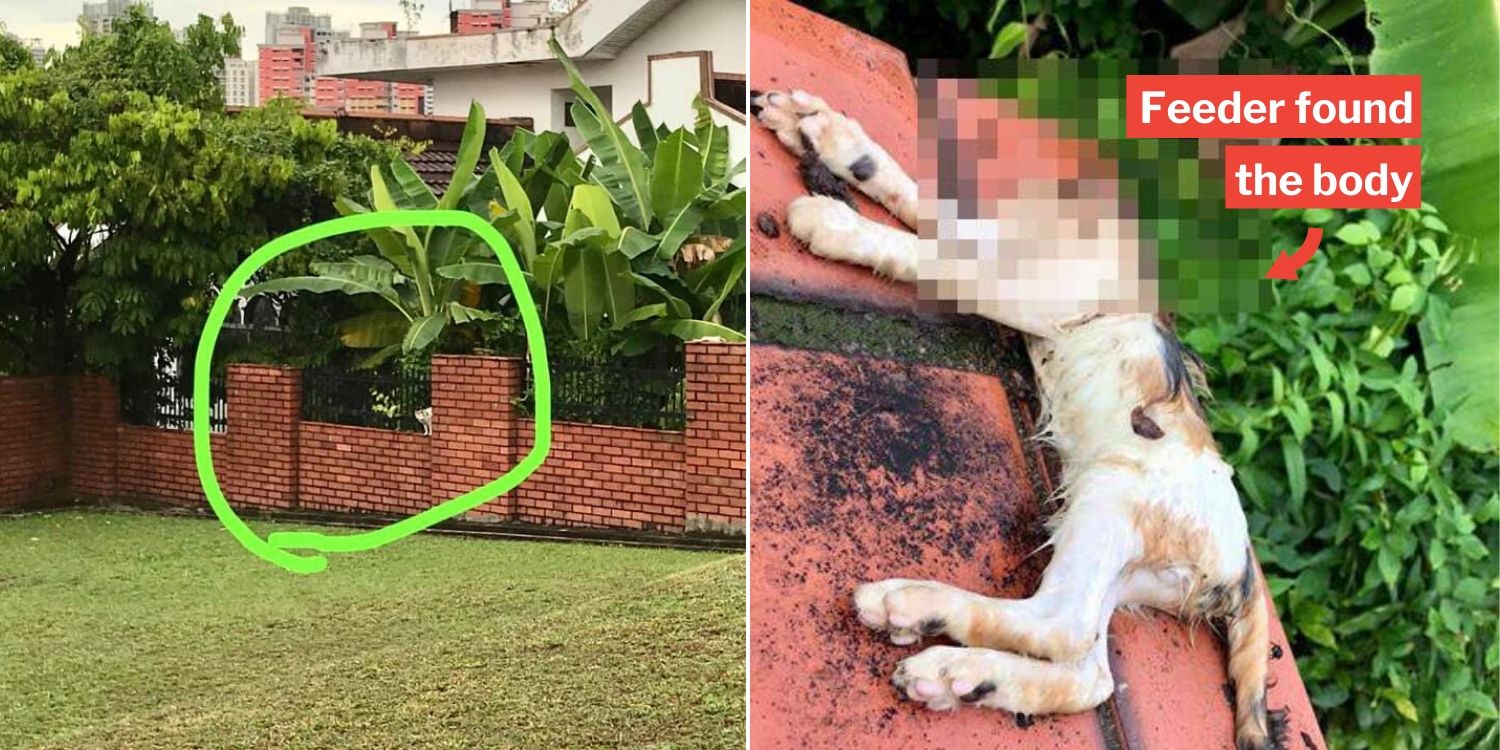 They already made a police report.

Recently, neighbours are banding together to take care of stray cats roaming around Singapore, resulting in what we call community cats. 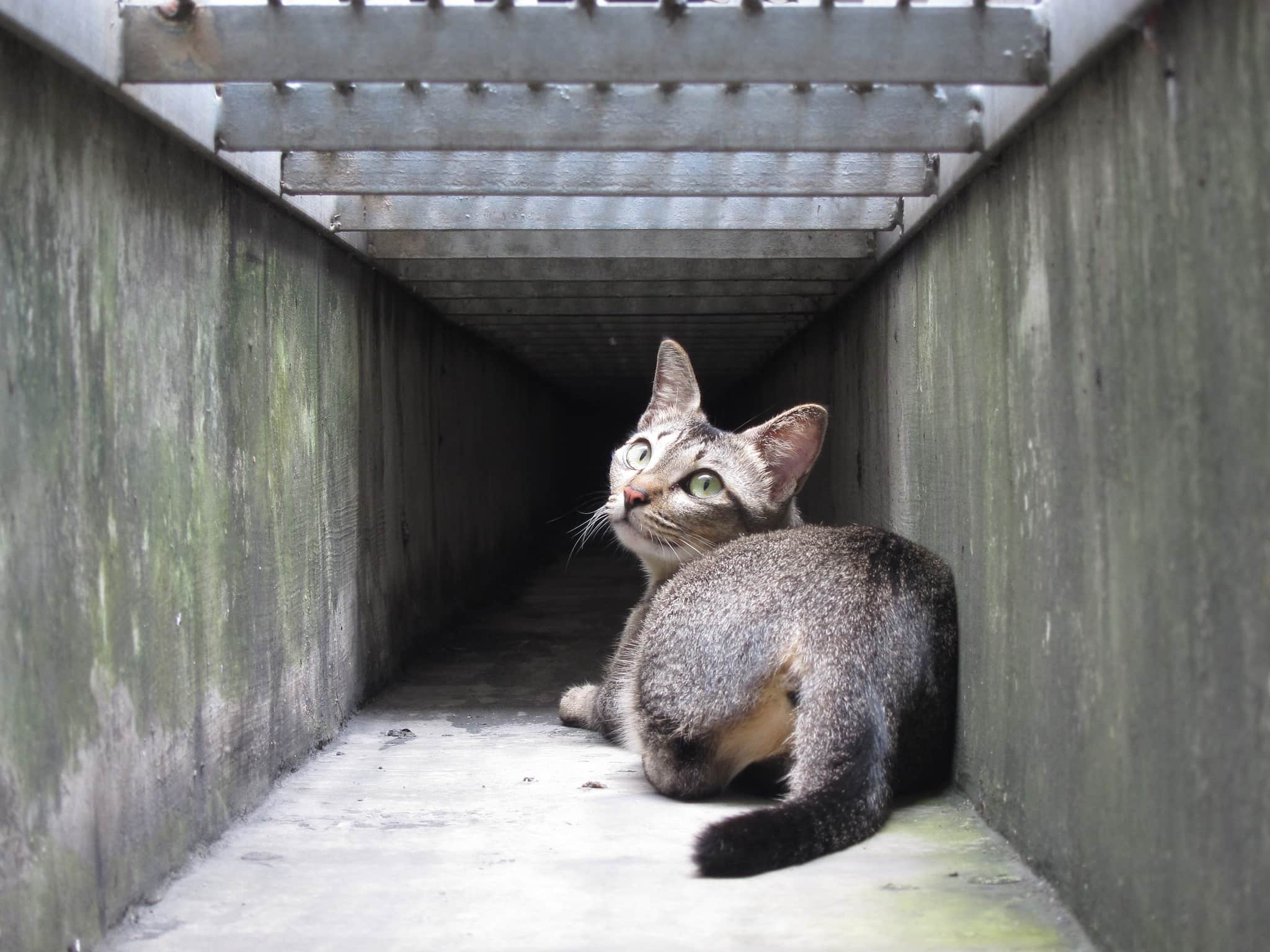 This concept is wholesome until people with malicious intent come into the picture.

A community cat was recently discovered dead near Whitley Road, with its head gruesomely detached from its body. 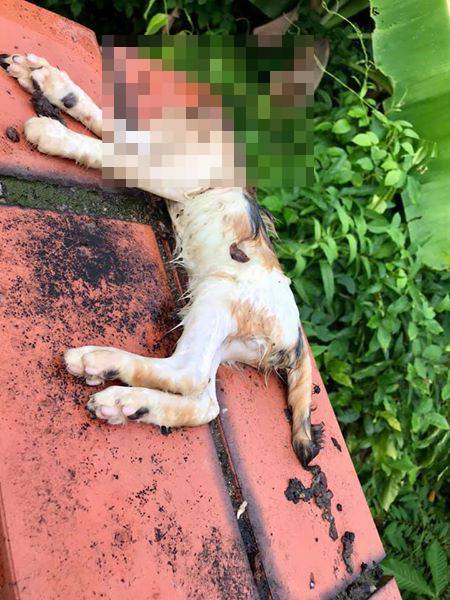 The feeders are seeking justice for the poor animal and are looking for any witnesses to the unfortunate incident.

A graphic image of the cat’s headless body was shared on Thursday (23 Apr) in a Facebook post by Ms Susan Lee. 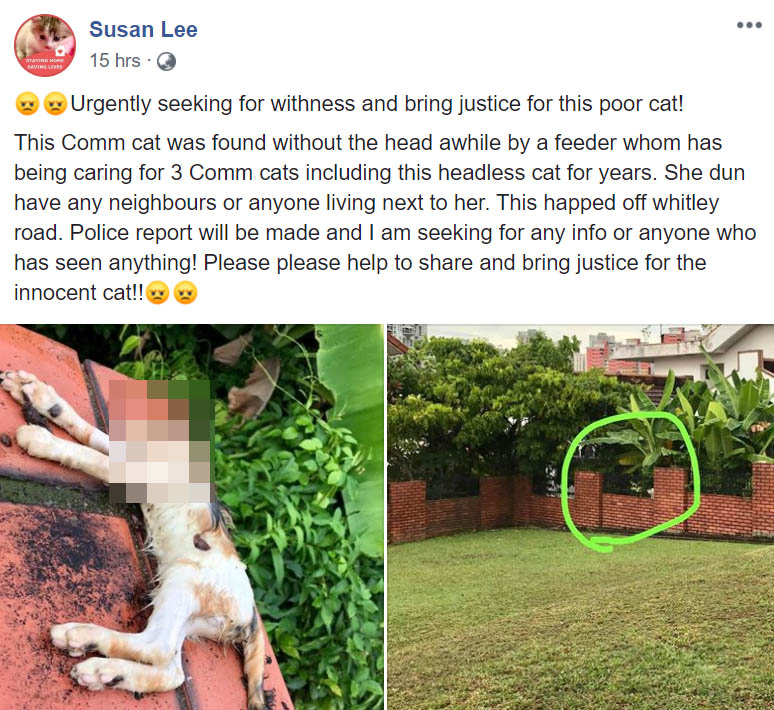 She explains that a feeder has been consistently taking care of the little one for years, alongside 2 other community cats near Whitley Road. 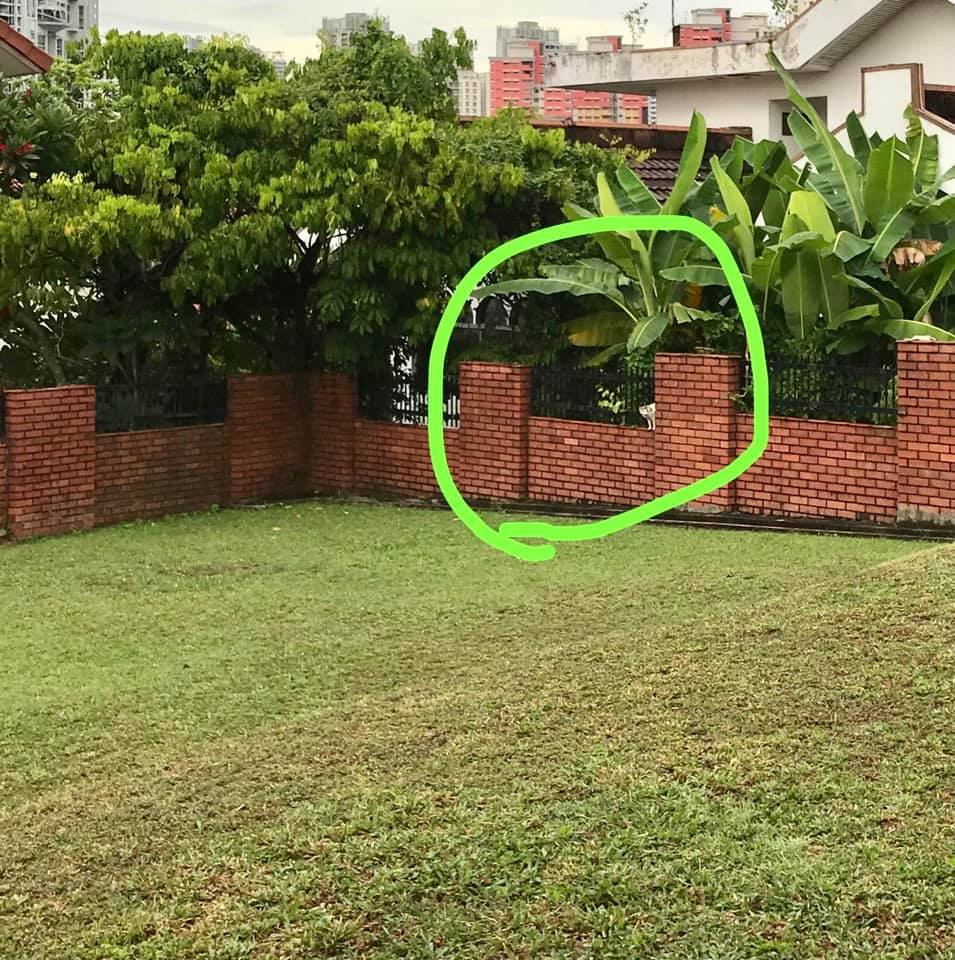 It must be extremely heartbreaking to find the cat brutally beheaded, with blood still staining the ground.

Evidently, many are furious seeing such an unfortunate incident happen and are strongly condemning the perpetrator.

It is hence no surprise netizens are actively sharing the post, in hopes of finding a witness to the gruesome act.

According to Ms Lee, a police report has already been lodged. However, she needs more information to locate the perpetrator.

In the meantime, we have reached out to the Society for the Prevention of Cruelty to Animals (SPCA) for comment.

Care for our community cats

Though they are taken care of by kind souls around the neighbourhood, community cats are still left roaming defenceless on streets. 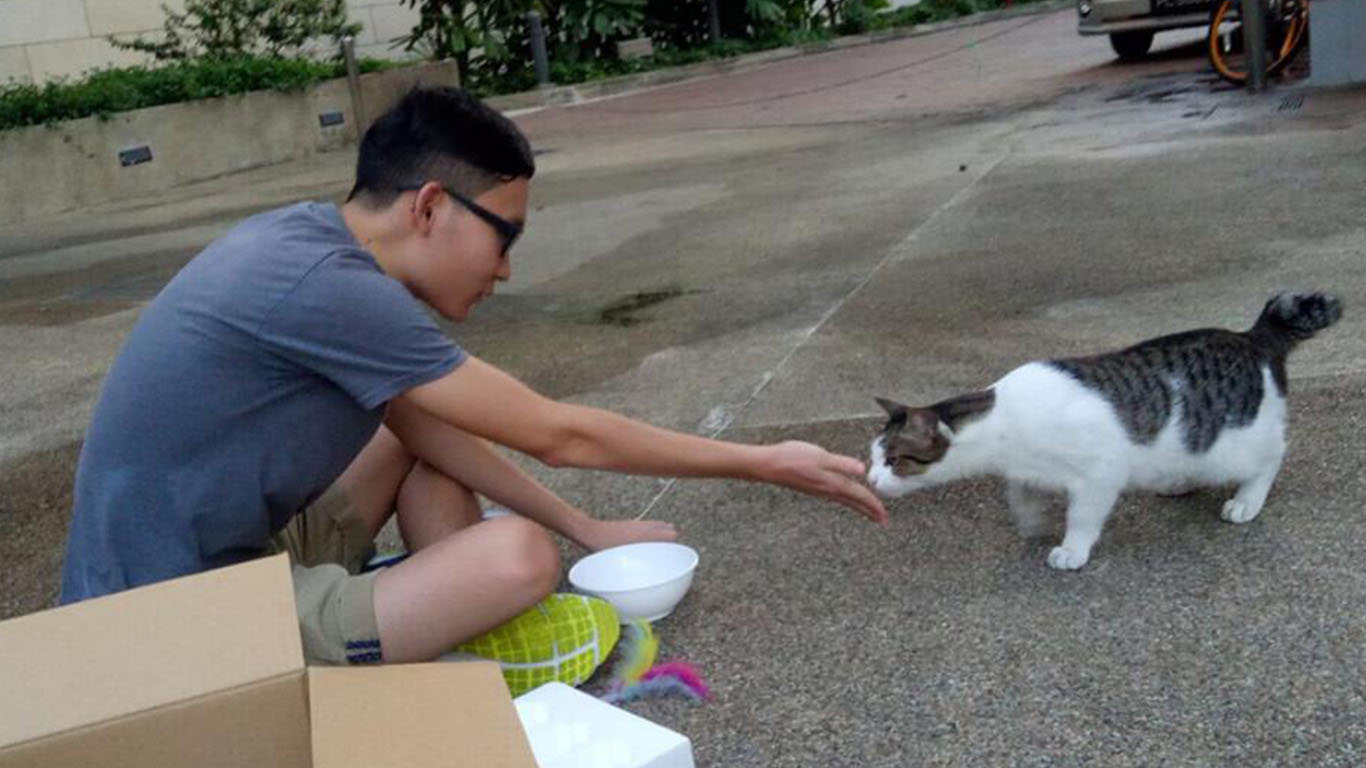 They can end up in a potentially dangerous situation like this poor kitty. Hopefully, we can do more to protect Singapore’s community cats in the future.