A 12th person has died from the disease.

On Wednesday (22 Apr), Singapore confirmed 1,016 new Covid-19 cases, with the majority of them being work permit-holders living in dormitories.

Among these new cases, 17 are Singaporeans, permanent residents or work pass holders — a drop from the 20 announced on Tuesday (21 Apr).

We now have a total of 10,141 confirmed cases, the Ministry of Health (MOH) reported.

Also, a 12th person has died from the illness. 57 cases were discharged from hospital on Wednesday (22 Apr), meaning the total number of recovered patients is now 896.

Of the 4,234 cases still warded, 25 are in critical condition in the Intensive Care Unit, while 12 have died.

Case 1071, an 84-year-old female Singapore Citizen, became the 12th person to die from Covid-19 on Tuesday (22 Apr). She was diagnosed with the disease on 2 Apr, and was warded in Khoo Teck Puat Hospital.

4,999 have been isolated and sent to Concord International Hospital, Mount Elizabeth Hospital, Gleneagles Hospital and the Community Isolation Facility at D’Resort NTUC as they are clinically well but still test positive for Covid-19. 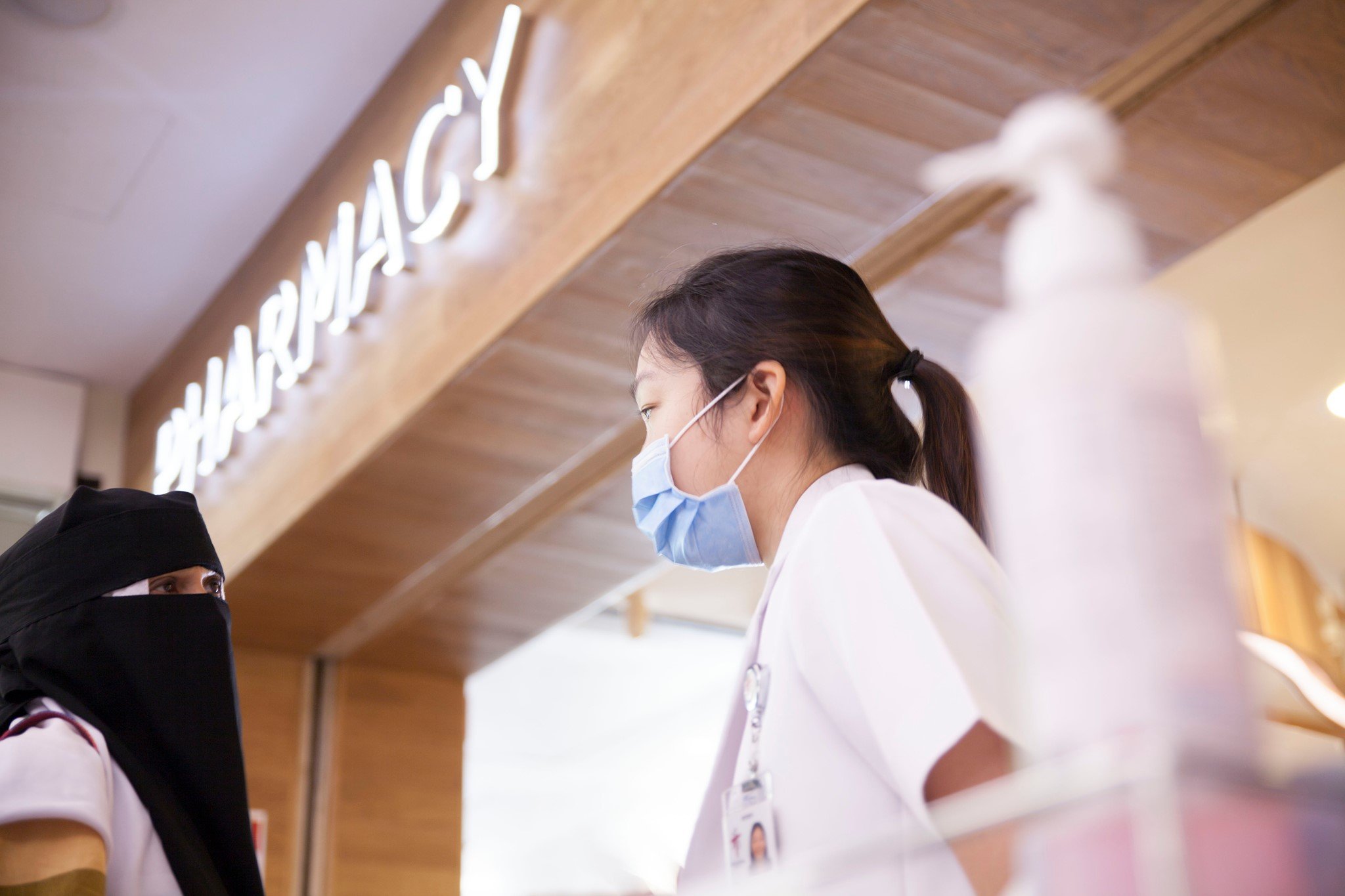 8 new clusters found, including 1 at a condo

As the authorities continue to link new and previously announced cases, 8 new clusters have been found: 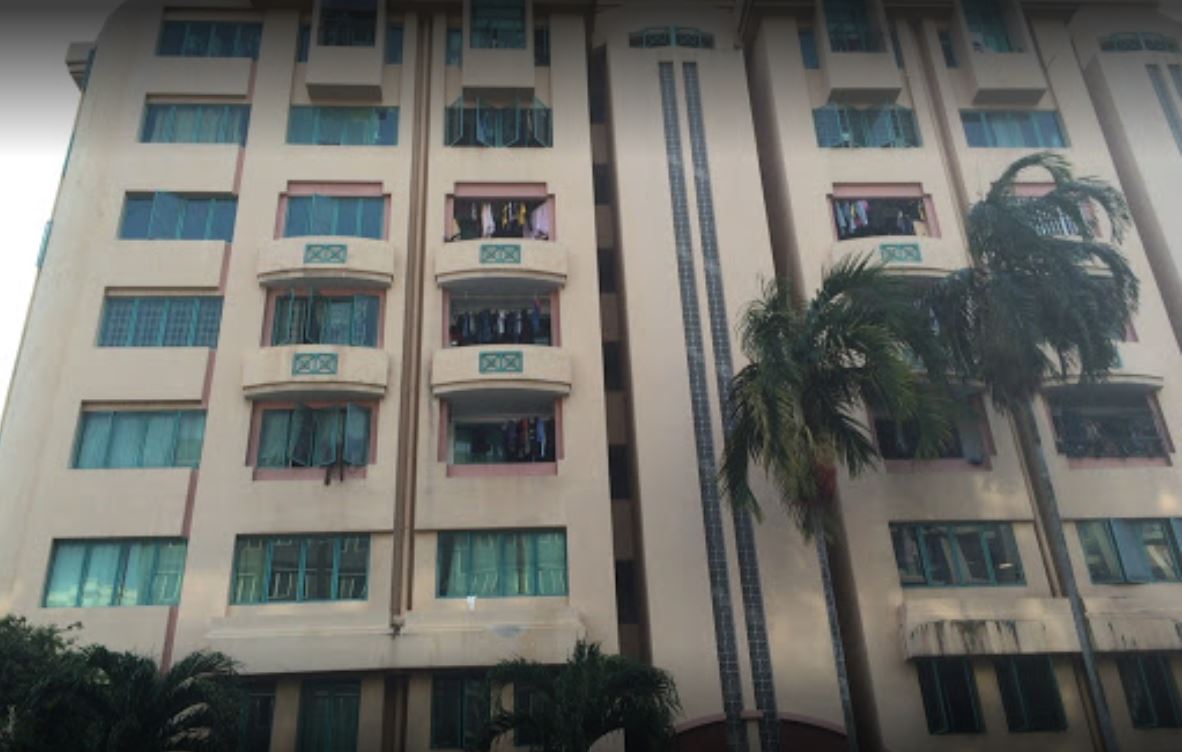 Separately, 71 more cases were found in the cluster at S11 Dormitory @ Punggol, Singapore’s largest cluster. It now has a total of 2,211 cases. 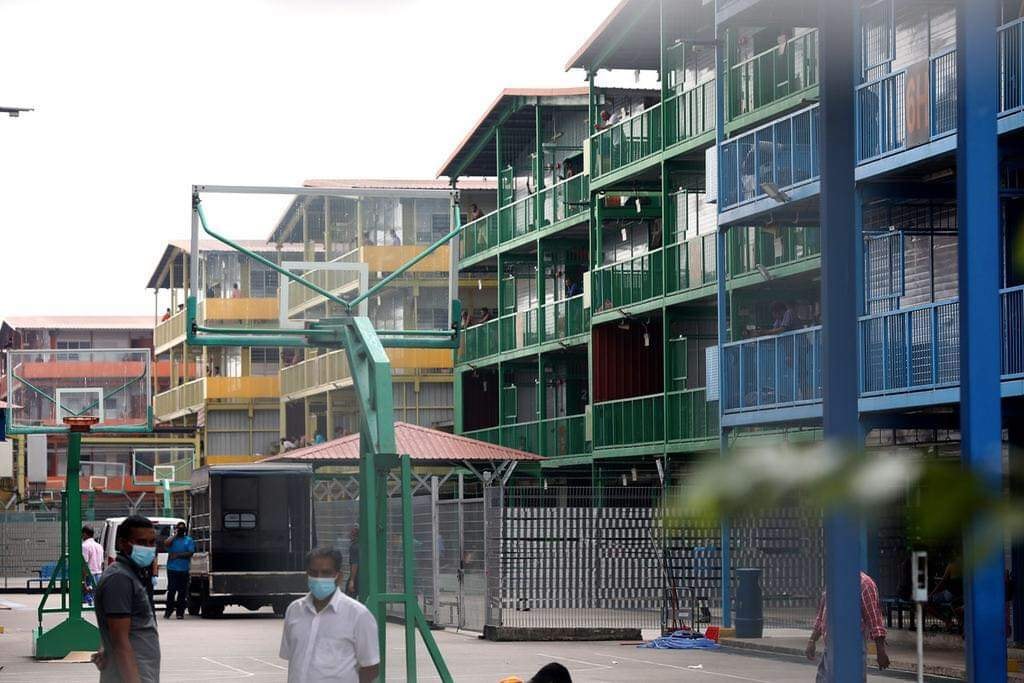 The continued rise in Covid-19 cases from workers’ dormitories comes a day after Prime Minister Lee Hsien Loong addressed the nation on Tuesday (21 Apr), announcing that the ‘Circuit Breaker’ would be extended for 4 more weeks until 1 June.

During the extended period, Mr Lee said the authorities will be clamping down on the community cases more “decisively” by tightening existing measures.

He also said that while the ‘Circuit Breaker’ had successfully brought down the number of local cases, Singaporeans cannot be complacent.

In particular, the number of unlinked cases has not been reduced. This suggests that there might still be a “hidden reservoir” of cases in the community.