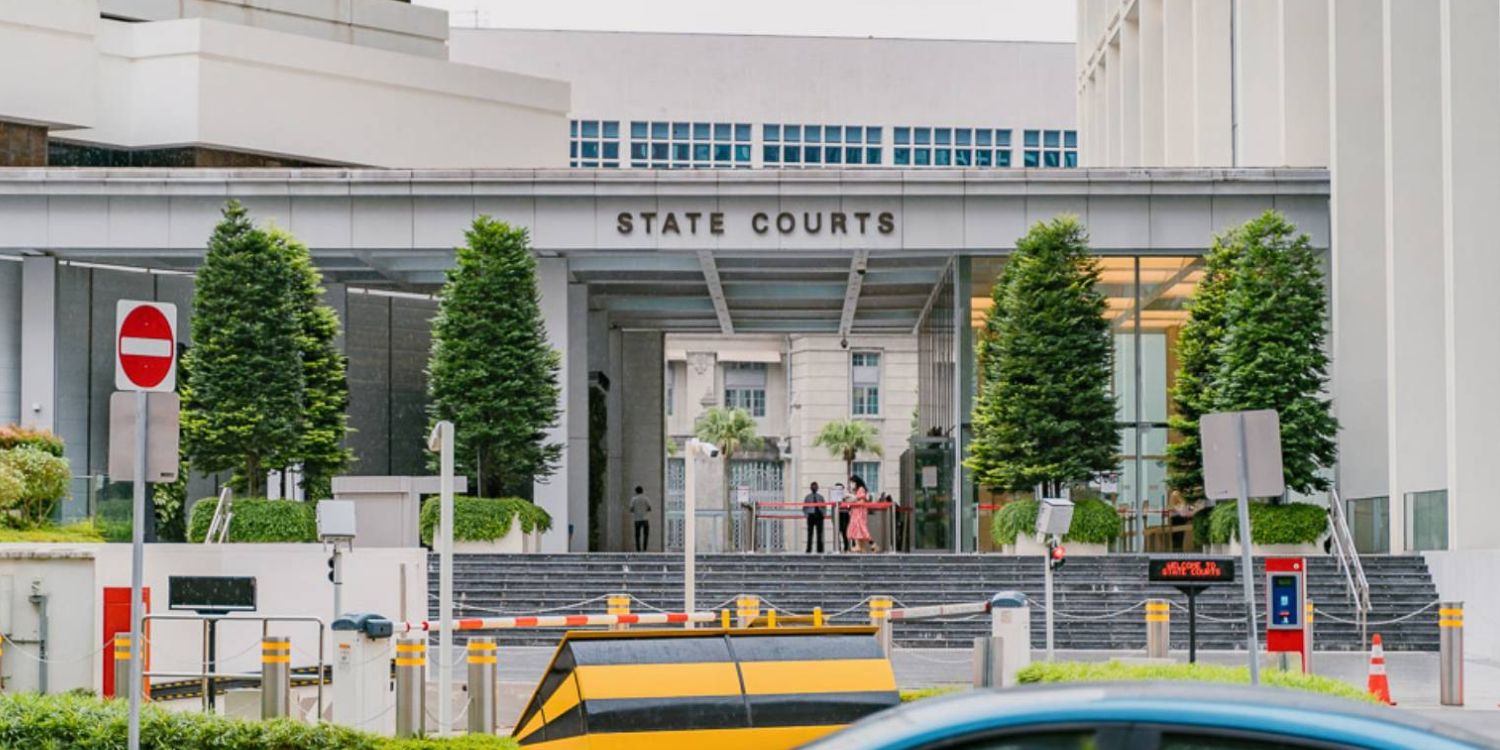 The man lied because he was worried about the researchers forming a poor impression of him.

Man Fined S$5,000 For Lying About Having Covid-19 To Get Out Of Voluntary Research Study

We’re all probably familiar with the uncomfortable feeling of wanting to back out of something we’re not keen to attend.

In most cases, being honest with the other party would resolve the issue. However, this man decided to resort to lying instead.

In Sep 2020, Paul Chan Kin Nang wanted to get out of a voluntary research study by Nanyang Technological University (NTU). Rather than being truthful, he falsely claimed that he had tested positive for Covid-19.

As a result, he was fined S$5,000 under the Miscellaneous Offenses (Public Order and Nuisance) Act on Wednesday (29 Jun).

Furthermore, he had to compensate the university S$349 for logistical changes they had to make due to his lie.

According to Channel NewsAsia (CNA), Chan, 42, had signed up to take part in an NTU study on mental processes in decision-making.

The study consisted of multiple sessions, and participants could withdraw from it at any time without a penalty. 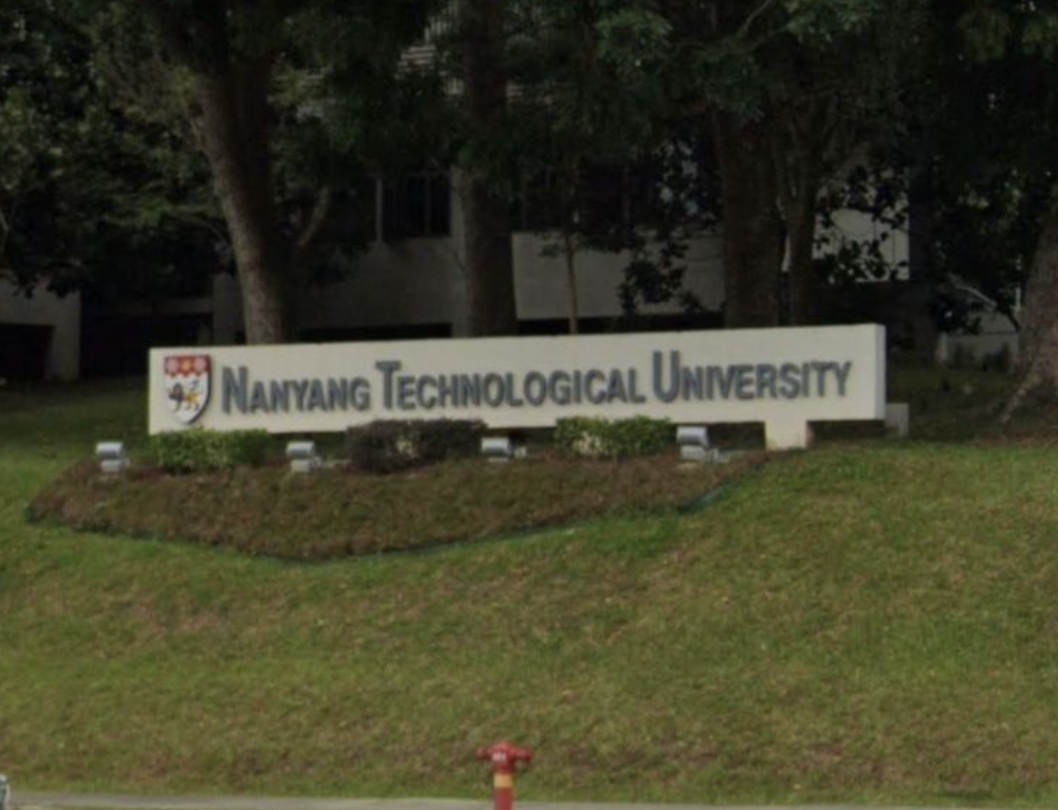 After successfully completing the first session on 1 Sep 2020, Chan received an email on 6 Sep 2020 reminding him about the second session the following day.

However, Chan informed the researcher that he was unable to make it. He claimed that he had Covid-19 and was in quarantine at the hospital.

The researcher then asked him when he started displaying symptoms and when he tested positive so they could report it to the university. Chan failed to reply to her email and the researcher told her team about the matter.

Lied that someone had hacked his email

On 7 Sep 2020, an NTU administration manager contacted Chan to ask for his Covid-19 case number and whether he was asymptomatic, TODAY reports.

They explained that they had to check with the Ministry of Education (MOE) on what his close contacts should do next.

When he realised that government authorities would be involved, he claimed that someone had hacked his email address and used it to inform NTU that he had Covid-19. He added that he was “perfectly fine”.

That same day, the Ministry of Health (MOH) informed NTU that they had no record of Chan being a positive Covid-19 case.

The NTU administration manager then filed a police report, and the police called Chan down for questioning.

He admitted that he lied in the email because he wanted to avoid attending the second session without formally rejecting NTU’s reminder.

Chan’s lie brought inconvenience and distress to others

CNA reports that due to the false alarm, two NTU staff members had to go on a leave of absence until MOH confirmed that Chan did not have Covid-19.

This caused them a great deal of worry and distress.

Additionally, Chan’s lie resulted in the disruption of research activities for two weeks. Staff also had to reschedule appointments with all their research participants.

Deputy Public Prosecutor (DPP) R Arvindren described Chan’s actions as “plain irresponsible” and “inexplicable”. After all, he could have simply withdrawn from the study without any consequences.

The DPP noted that Chan’s lie came at a time when vaccines were not yet available and when it was more distressing to come into contact with a positive case.

However, he also acknowledged that what Chan did caused little harm as it did not have the potential to spark wider public alarm.

According to CNA, Chan’s defence lawyer Josiah Zee sought a fine for him as well. He also called Chan’s actions “foolish” but stated that there was no malicious intent. 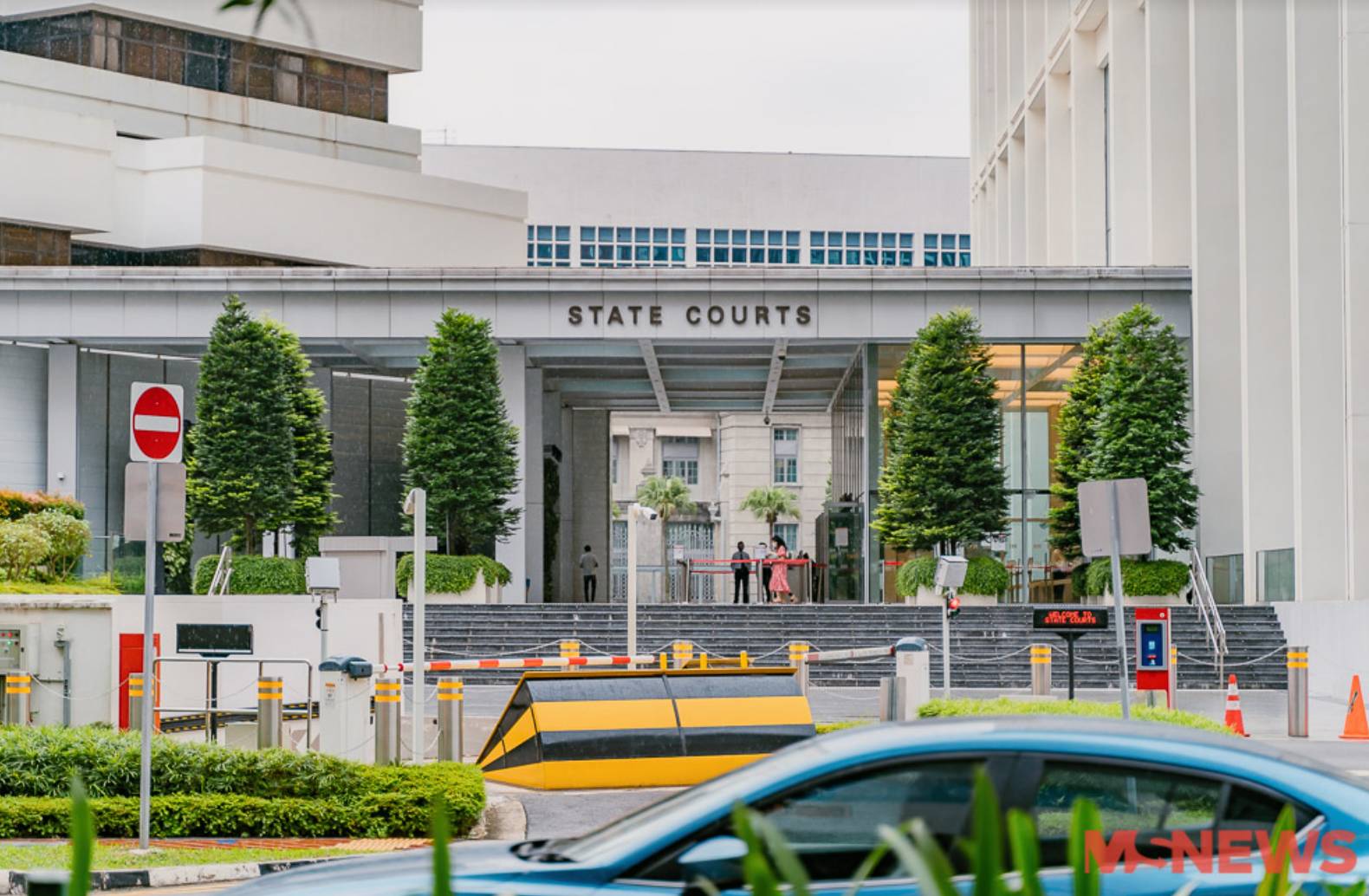 Citing an Institute of Mental Health (IMH) report, the lawyer explained that Chan lied as he was concerned about the researchers having a bad impression of him.

Mr Zee also pointed out that this was Chan’s first brush with the law and that, based on his colleagues’ testimonials, he was a person of good character.

What’s more, Chan showed his remorse by willing to shoulder any monetary losses the university incurred because of his false alarm.

On Wednesday (29 Jun), he was fined S$5,000. He also had to compensate NTU S$349 for logistical changes they had to undergo in the wake of his lie.

Easier to tell the truth

Nobody likes having to turn down invitations or have others think poorly of them.

However, resorting to lying, especially involving something as serious as Covid-19, will do more harm than good.

After all, honesty is the best policy — and it looks like Chan learned that the hard way.