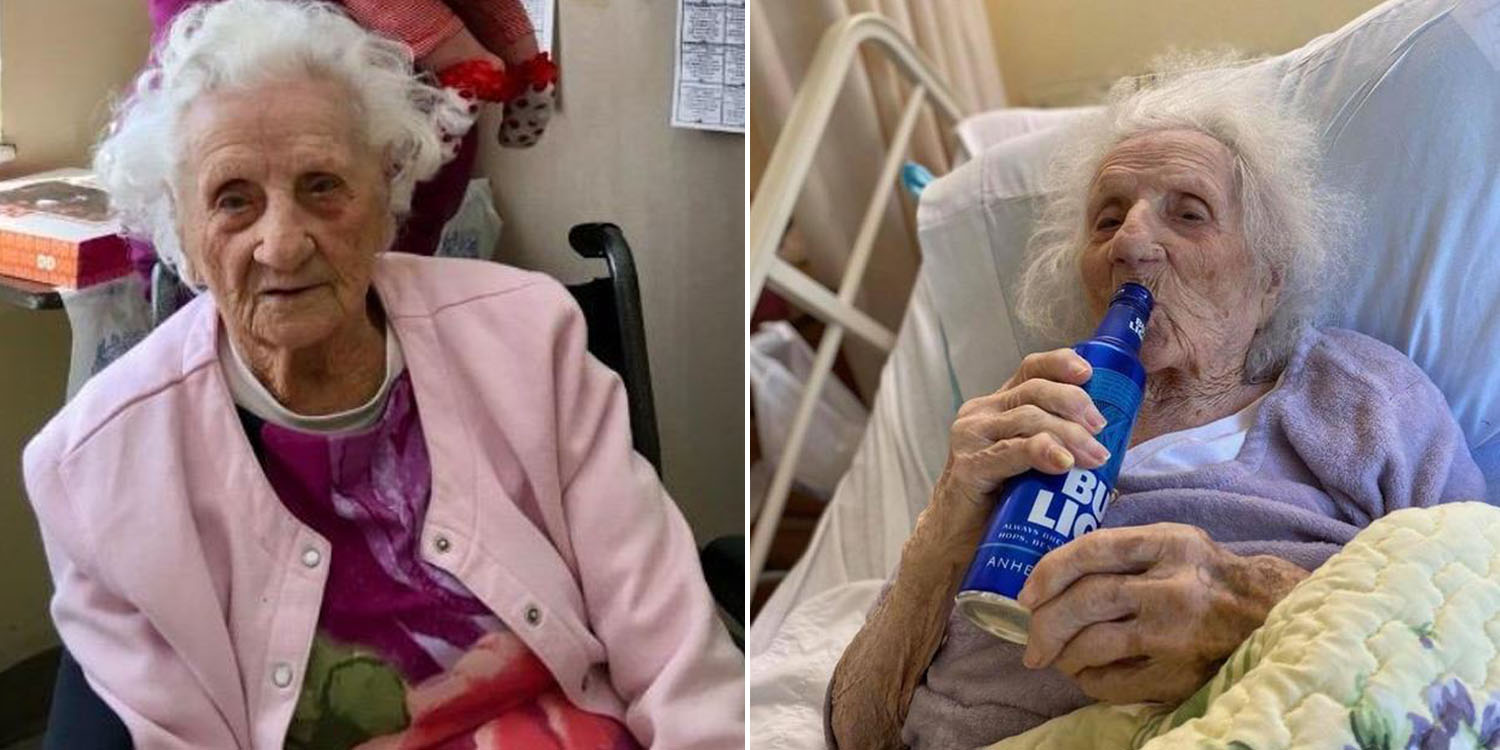 While the majority of people suffer mild symptoms when infected with Covid-19, others who are older or have underlying conditions are at higher risks of more severe illnesses.

Jennie Stejna, a 103-year-old great-grandma from Massachusetts, however, defied all odds when she emerged victorious after a 3-week battle with the virus. 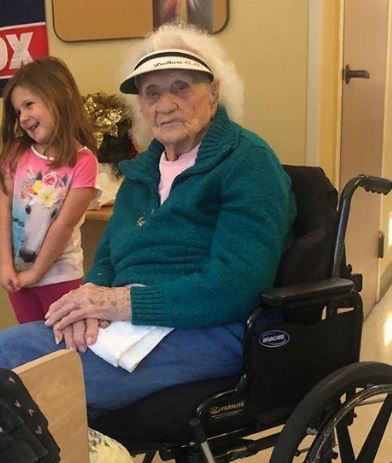 To make her victory even sweeter, Stejna asked the staff at her nursing home for a celebratory bottle of Bud Light beer.

According to CBS News, the 103-year-old was the first to test positive for Covid-19 in her nursing home 3 weeks ago. 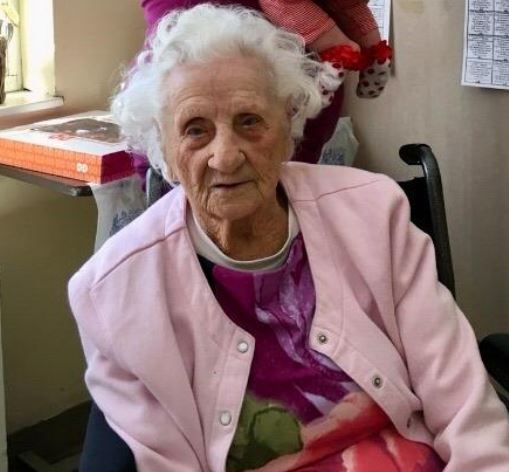 Stejna’s condition worsened over time and her family members reportedly called to say their last farewells.

When asked by her granddaughter if she was ready to ascend to heaven, the great-grandma even replied,

Recovers from Covid-19 after 3 weeks and asks for beer

But on 13 May, the “feisty” Stejna would overcome the stacked odds and make a full recovery from the infection.

To celebrate the occasion, the 103-year-old reportedly asked for a bottle of Bud Light beer — something she enjoys tremendously but hadn’t had in a long time. 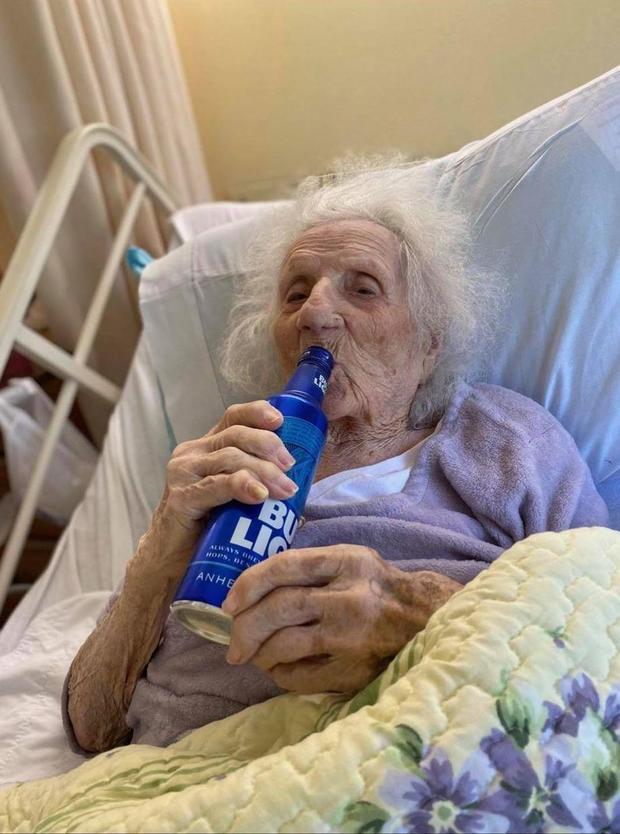 Staff at the nursing acceded to the request and the great-grandmother was later filmed drinking the ice-cold beverage.

Even though Stejna was the first to test positive for the virus, she was also the first in the nursing home to make a full recovery.

But as of 27 May, Wicked Local reports that there remain 33 other patients who are still infected at the home.

Speedy recovery to the remaining patients

Like the Stejna’s family, we’re relieved and heartened by Stejna’s recovery from the coronavirus.

While celebrating with a bottle of Bud Light beer is great, imagine how apt it’d be if she opted for a bottle of Corona beer instead. But hey, as long as beer’s involved, you can’t really go wrong.

Meanwhile, we hope the remaining patients in the nursing home will overcome their infection and make a full recovery soon.