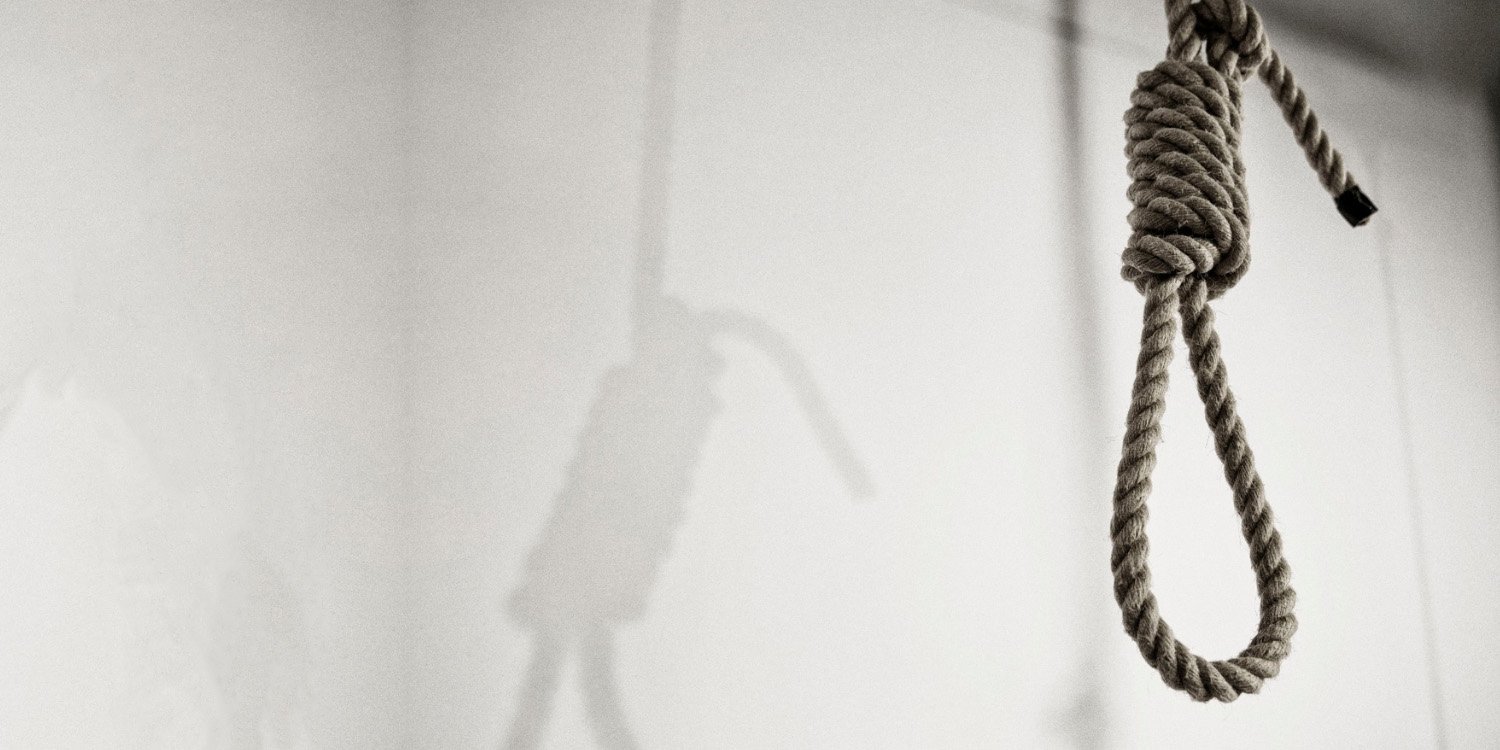 The OP posits that traffickers know what they're in for considering Singapore's laws.

Though Singapore has come under scrutiny from the international community for our implementation of the death penalty, there are many in the country who remain in favour of capital punishment.

One such person recently shared their thoughts on the Critical Spectator Facebook page. Drawing reference to the recent execution of Nazeri bin Lajim, a Singaporean drug trafficker, the OP argued that the act of sparing drug peddlers could in fact cost more lives.

The rather lengthy commentary made reference to an article by Coconuts Singapore titled “Drugs Destroyed Her Brother’s Life. On Friday, Singapore Will Hang Him.” and an undisclosed “long story” by activist Kirsten Han.

Unlike their seemingly sympathetic views, the OP found stories about individuals from broken families trafficking drugs for money “nauseating”.

To them, such behaviour is an “insult” to others in similar situations who make an honest living despite their circumstances.

Going back to Nazeri’s case, the OP pointed out that the 64-year-old used and peddled drugs and had spent most of his life behind bars or undergoing rehabilitation.

The OP also wondered why society should sympathise with Nazeri since he had already spent much time in prison and rehab before his last offence.

They further questioned if Nazeri cared about his family or the people who consumed the drugs he peddled when he committed the crimes.

Individuals who die from drugs outnumber those on death row

According to the OP, about 2,000 people die of overdose in Australia each year. This is a stark contrast to the number of individuals on death row.

On that note, the OP observed that activists don’t hold vigils for the many drug abuse victims and their loved ones.

The imbalance thus led them to infer that such cases are but a “meaningless statistic” as countless people around the world die from overdose each day.

The OP concluded by stating their belief that drug peddlers have the death sentence coming, knowing Singapore’s strict laws.

Strong opinions from both camps

While voices opposing the death penalty have been loud, those in favour of it appear to be equally vocal too.

No matter what camp you’re in, one piece of advice stands true — don’t do drugs, or risk facing punishment.

Do you agree with the OP’s points? Share your thoughts in the comments.