Must Share News – Independent News For Singaporeans
Home News Dickson Yeo Gets 14 Months’ Jail For US Spying Charges, Hopes To... 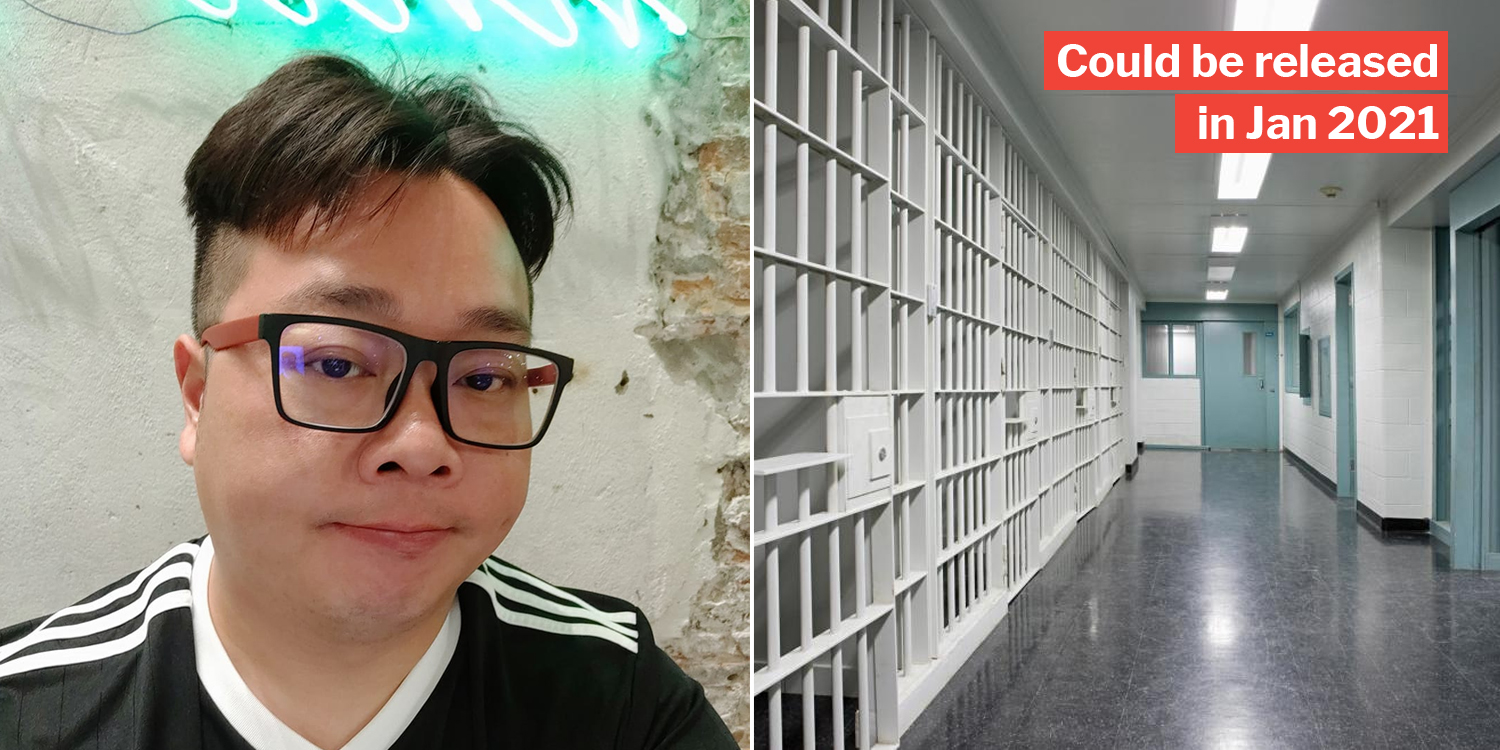 Dickson Yeo Was Cooperative With US Government During Investigation

While he faced up to 10 years in jail for his charge, Yeo was given a more lenient sentence of 14 months’ imprisonment on Friday (9 Oct) for being cooperative. 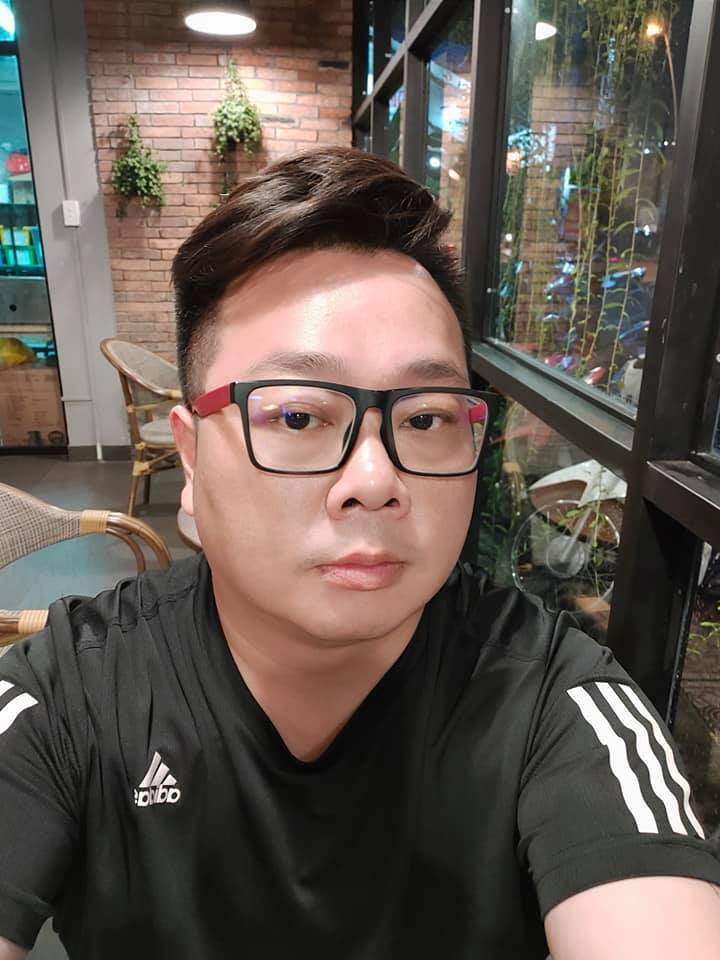 During the hearing, Yeo also expressed his immense desire to be with his family.

According to Channel NewsAsia (CNA), the 11 months Yeo had already spent in prison since his arrest will also be taken into account. He was arrested back in Nov 2019 and has been placed in a Washington jail since, reports The Straits Times. 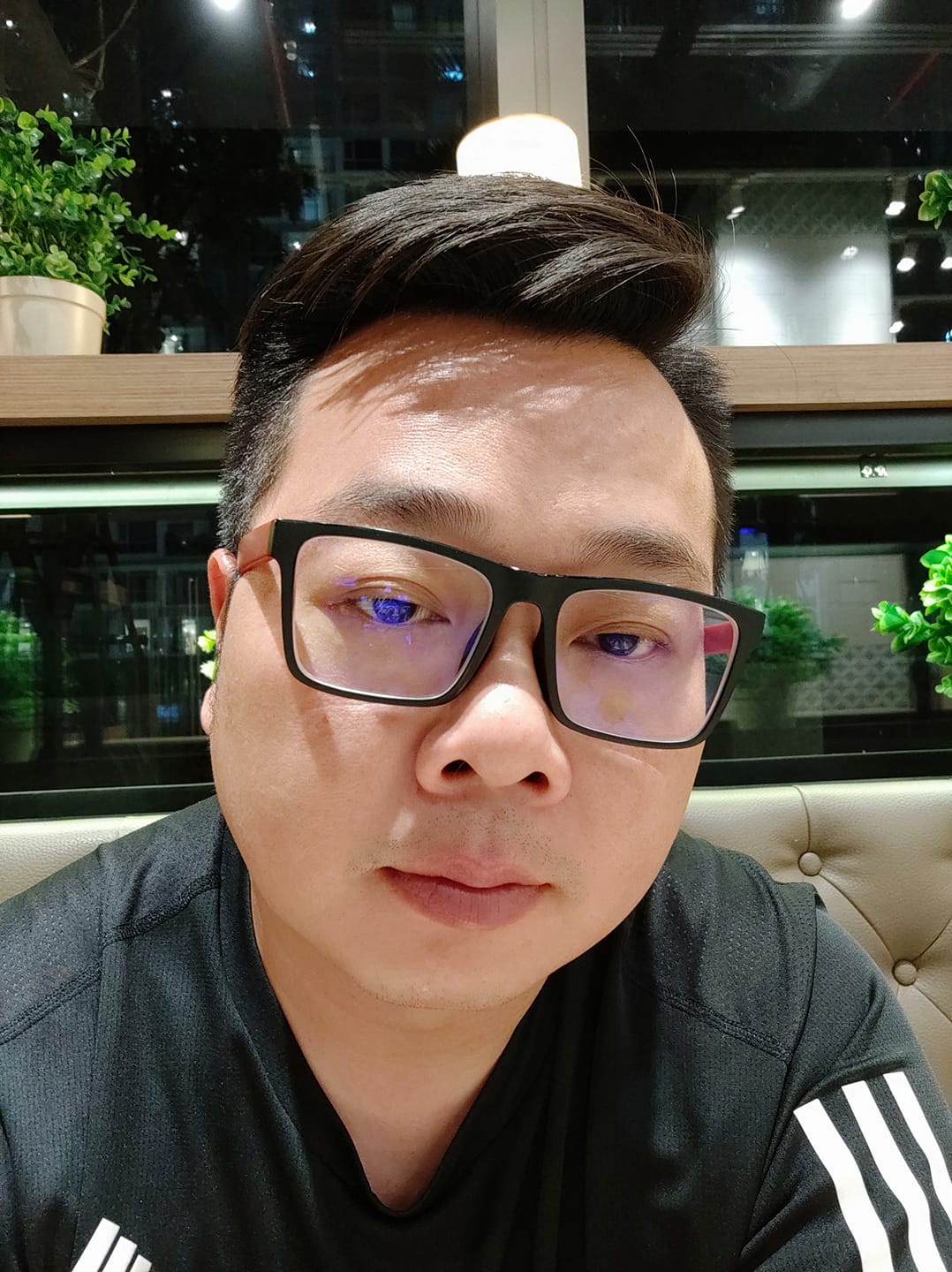 In essence, this means the 39-year-old could be out of jail and “expelled” from the US by as early as Jan 2021, reports CNA.

Yeo’s relatively light sentence came as a result of Yeo being cooperative with his investigators.

The risk of Yeo contracting Covid-19 while in US prison where there are “extensive coronavirus outbreaks” was reportedly also taken into account.

Yeo was not infected, despite spending 11 months in US jail.

Wants to go back to family

During the hearing, Yeo reportedly broke down as he told the judge remorsefully about how he did not mean to hurt anyone with his actions.

The 39-year-old also expressed gratitude to the US government for handling his case professionally, reports ST.

However, Yeo said during the hearing that he’s “still sympathetic to the Chinese cause”.

Additionally, Yeo expressed his desire to be with his family,

All I’d like to do is to go home to my family.

His lawyer also shared how he merely wants a return to a “quiet life with his parents”.

Recruited when he was PhD student at NUS

According to Yahoo News, Yeo was recruited by Chinese Intelligence back when he was a PhD student at the National University of Singapore (NUS). 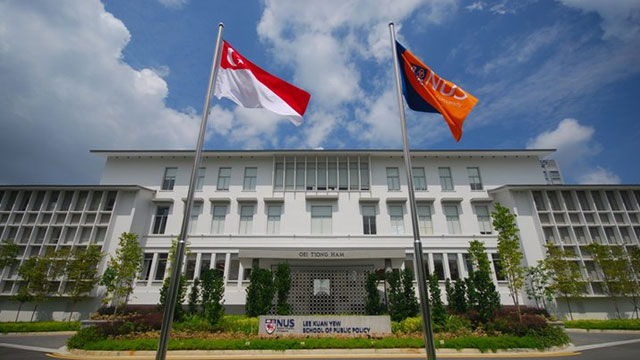 He then reportedly started a “fake consultancy” in the US and posted job listings on a job-search site.

Yeo received hundreds of resumes as a result of the listings, of which most were from US military and government personnel with security clearance, reports CNA.

He then forwarded those which were of interest to the Chinese Intelligence.

The Singaporean was arrested in Nov 2019 when he was flying to the US, presumably after one of his recruits – who worked at the Pentagon – presumably reported him.

Hope he will be reunited with family soon

Despite his transgressions, we empathise with Yeo and his desire to return home to be with his family, especially during these difficult times.

Hopefully, the light sentence and the prospect of being able to see his family will serve as motivation to stay strong in prison.