The multi-cuisine restaurant, like Mr Se Teo’s, is called E18hteen. The number/word is common, and it would be unreasonable for Mr Se Teo take issue with that.

But here’s the strange part, the restaurant chef, Mr Ikuo Umeda, looks just like Mr Se Teo. What are the odds of that?

The Singaporean chef then hilariously ‘accuses’ the owner of E18hteen for copying his brand and hiring a lookalike chef. In the last couple of days, for some reason, the post seems to have caught the attention of Internet again, with dozens of comments flooding in on Sunday (9 Jun) alone.

Ever since the post, the ‘copycat’ restaurant in Genting with the lookalike chef has continued to do well for itself. 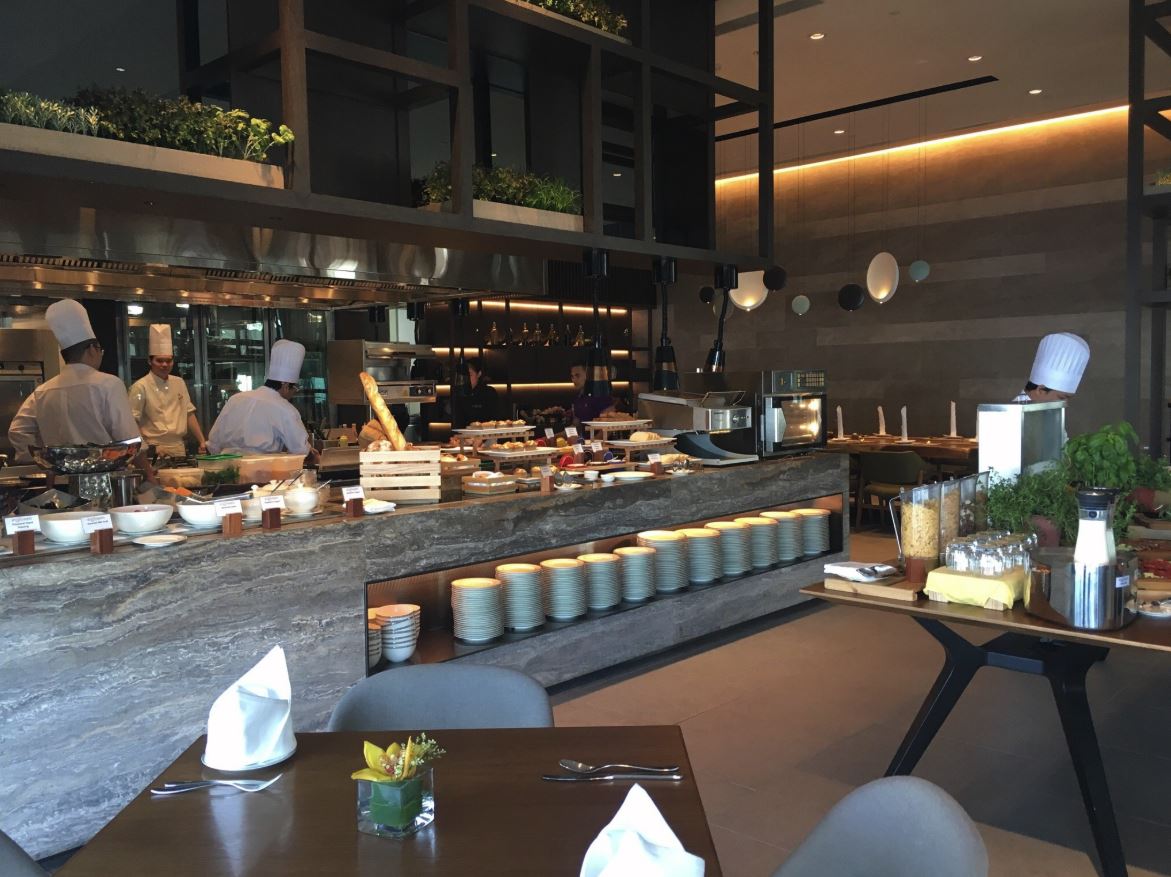 Heck, it’s even beside a pool — which means you can swim and then hop over for a lavish meal fitting of a Genting price. 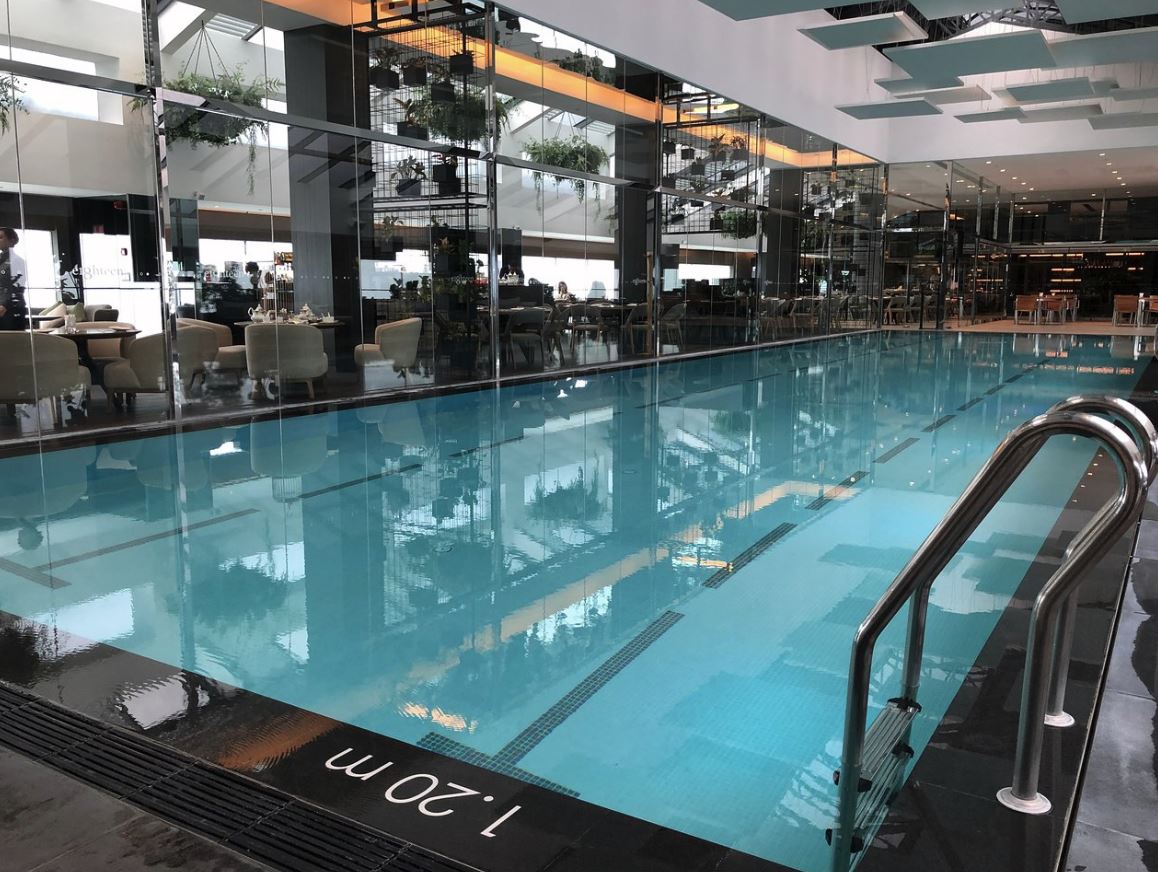 The reviews on Trip Advisor lift the restaurant to an impressive 4.5 stars. It’s impossible to say how many of its customers had actually heard about it because of Mr Se Teo’s viral post.

Among the comments were the usual including Internet memes.

Then, the one who makes a wise conclusion about the matter.

Finally, the one who dreams of the exciting.

Whether the founder of E18hteen really drew inspiration from Mr Se Teo’s Eighteen Chefs continues and probably will continue to remain a mystery. But one thing’s for sure – at least according to Mr Se Teo,

Featured image from I Define My World & TripAdvisor.