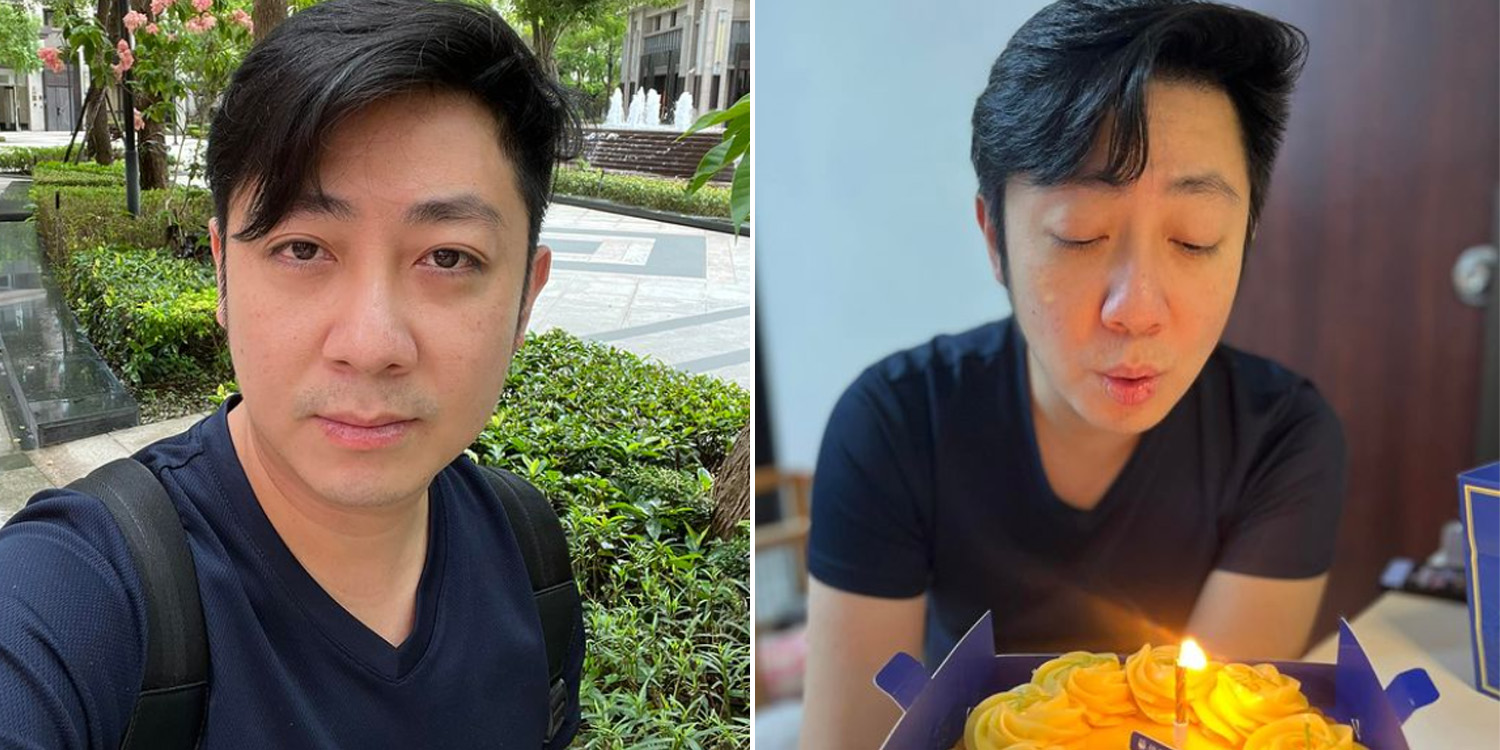 The singer was reportedly melancholic prior to his death.

Taiwan-based Malaysian singer Eison Chai has passed away after falling to his death from a building in New Taipei City.

He was only 40 and had been planning to hold a wedding banquet.

Body of Eison Chai found at Luzhou MRT station at 10am

The Straits Times (ST) reports that on Wednesday (17 Aug), Mr Chai fell from Luzhou MRT station building in New Taipei City at around 10am. 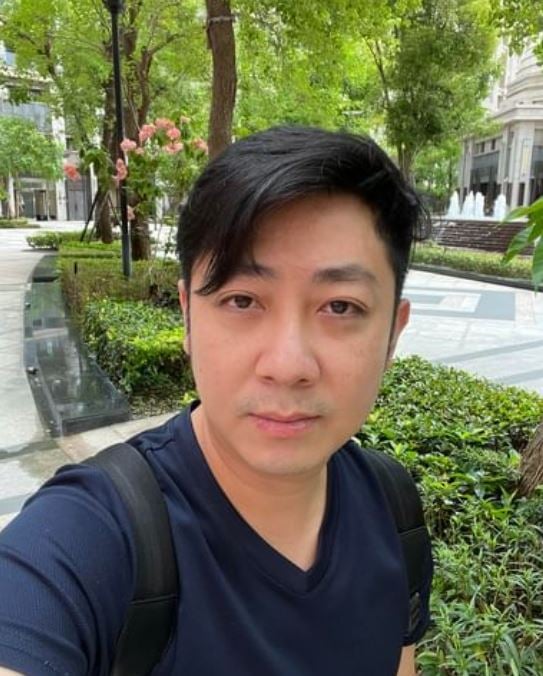 He passed away on the spot. Police in the Luzhou precinct have confirmed that investigations into his death are now ongoing.

In 2020, the singer married Taiwanese actress Hitomi Wang. The couple made plans to host their wedding banquet in Malaysia sometime soon. 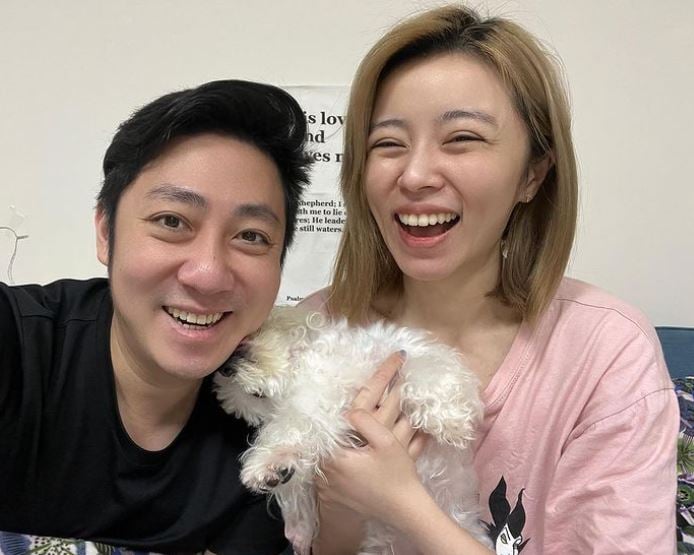 Mr Chai’s management agency has confirmed his death and requested the public to respect his wife’s privacy.

According to The Star, Mr Chai had been posting several pictures with sombre captions prior to his death.

His last post three days ago said, “Love is the hardest lesson in the world, but is also the easiest lesson. Love her, and you will have eternity.” 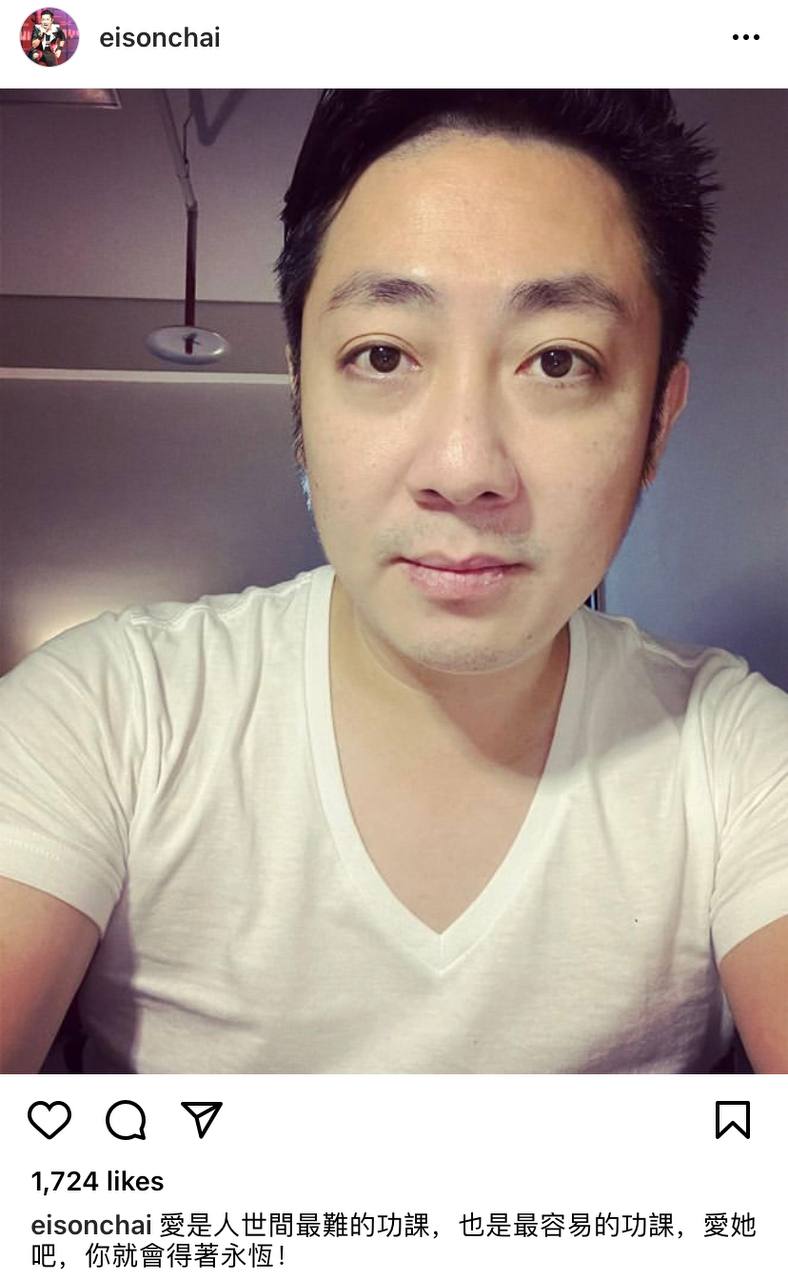 ST states that during a livestream of a karaoke session on Sunday (14 Aug), Mr Chai had chosen to sing a range of mournful tracks.

Among them was Andy Lau’s Forget Love Potion, a famously doleful song.

Locked himself in room before his death

Prior to his death, his wife Ms Wang was working in Yilan and had requested two of her friends to look after her husband due to his seemingly dispirited mood.

He had locked himself in a room, causing them to assume he was simply resting inside. However, they soon realised the truth when they heard the sound of sirens echoing from downstairs. Authorities found no suicide note.

Most famous for winning the popular talent show Super Idol’s second season in 2009, Mr Chai has an impressive repertoire of numerous albums. 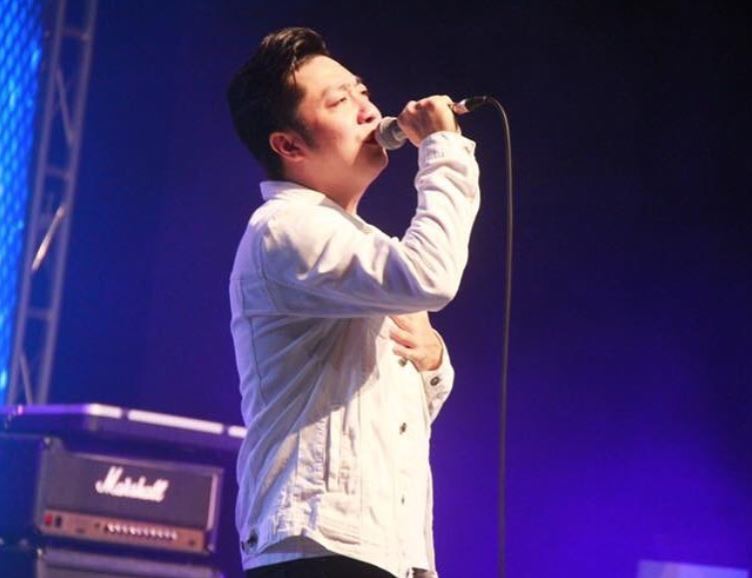 He has additionally gained recognition for his roles in Taiwanese dramas such as Rookie’s Diary from 2010 to 2011, and Feng Shui Family from 2012 to 2014.