2018 has started out on a pretty gloomy note. The MRT has already broken down and the end-of-year fireworks were literally rained upon.

But Emeritus Senior Minister (ESM) Goh Chok Tong has refused to be letdown by the wet blanket that is 2018 so far, and instead encouraged us to face the new year with “sunshine smiles”.

He detailed his dreams for Singapore and urged for PAP’s succession to be decided within 6 to 9 months, in this heartfelt Facebook post on Sunday (31 Dec).

Here’s a screenshot of his post for easy reading. We examine how his optimism is timely for Singapore, after the jump. 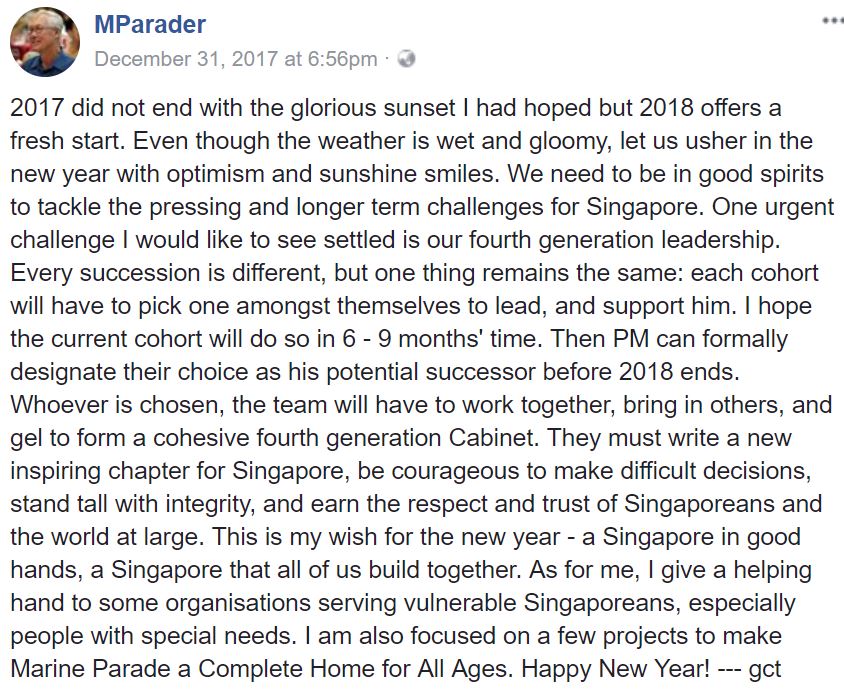 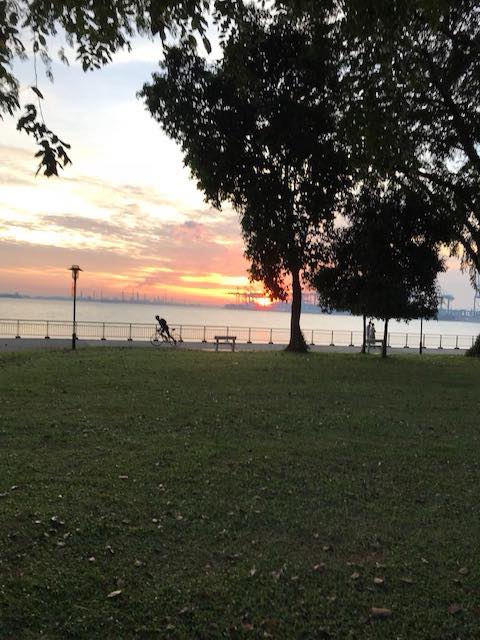 Like sunshine after rain, ESM Goh concluded that although 2017 did not end with a “glorious sunset (as he) had hoped”, 2018 will offer a “fresh start”.

He encouraged Singaporeans to usher in the new year with optimism and “sunshine smiles”.

Admittedly, we’re still waiting for the sunshine to appear since Singapore’s weather forecast features thundery showers for the rest of the week.

Ever the optimist, he then mused that,

We need to be in good spirits to tackle the pressing and longer term challenges for Singapore. (emphasis ours)

ESM Goh’s optimism seems to belie his true message — Singaporeans should gear up for tougher and longer term challenges ahead in 2018.

His point being that if the going gets tough, there’s probably no use in focusing on the negatives.

Alternatively, the “good spirits” he’s talking about could perhaps refer to another kind of perk-me-up. 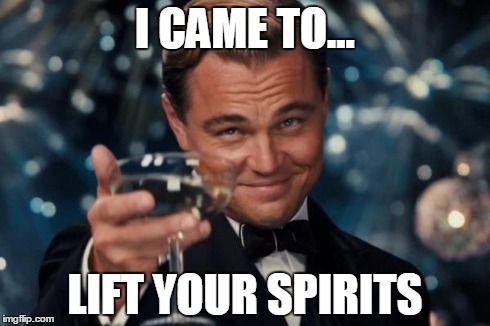 2. PAP should pick their new leader in the next 6-9 months

Mr Goh provides a forecast for the challenges ahead, namely succession issues within the PAP. He warns that although “every succession is different”, there is but one commonality.

Each cohort will have to pick a leader of their choice to lead them and usher in a new era in Singapore’s political scene. This leader will also be responsible in leading PAP to winning a clear mandate in 2021’s scheduled general election.

ESM Goh sets the deadline to choose this leader within the next 6 to 9 months, perhaps during the cabinet reshuffle due in the early half of 2018.

All eyes are set on the designated Deputy Prime Minister (DPM) candidates, as their appointment will be a stamp of approval from Prime Minister Lee Hsien Loong to mark his  successor.

Although ESM Goh is being extremely optimistic, the new PM candidate will have a steep learning curve with only 4 years to pick up the ropes as DPM as compared to his predecessors.

Of course, having an inexperienced leader is better than having none at all. All bets are on the table, for which of three individuals will eventually step up to the plate.

3. Work together as a team to earn the trust of Singaporeans

ESM Goh provides sound advice for the team chosen to lead Singaporeans towards our next SG100. Noting that the team will have to “work together”, “bring in others” and “form a cohesive fourth generation Cabinet”.

This includes recruitment of new talent to the PAP, which has reportedly been difficult due to online vitriol faced by potential candidates.

Despite these difficulties, they will have to “be courageous to make difficult decisions” and “stand tall with integrity”.

We gather that this means whether stricter regulations for goods which may bring harm to Singaporeans – like e-cigarettes – should be introduced.

Or cracking down on potential terrorist threats in the region, through the proposed amendment to the Films Act.

But as rightfully pointed out by ESM Goh, winning the hearts and minds of Singaporeans is still largely dependent on the amount of respect the next generation of PAP leaders will garner.

4. ESM Goh will be dedicating himself to serving vulnerable Singaporeans

After all is said and done, ESM Goh’s main wish for Singapore is simply for her to be “in good hands”.

Echoing the strains of Madam President Halimah’s presidential slogan, “Do Good Do Together”, he hopes that the Singapore of the future will be one that “all of us build together”.

He looks set to contribute to this by serving vulnerable Singaporeans, especially those with special needs.

In particular, his constituency’s residents can look forward to new projects in the coming year to make Marine Parade a “Complete Home for All Ages”.

ESM Goh is perhaps the wisest person to comment on the situation, having been there and done exactly that.

Leading by example is also a tradition set by founding Prime Minister Lee Kuan Yew himself.

He proved to be a fierce symbol of PAP’s dedication to the people, long after his official retirement, even during his sunset years. 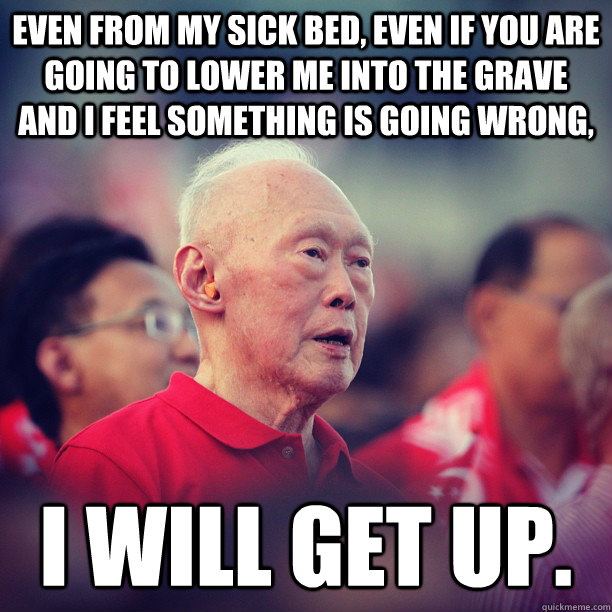 Then again, it’s one thing to wish for the best and another to actually achieve it.

We can only hope that the sunshine smiles that ESM Goh is hoping for, won’t be too out of reach in 2018.