Facebook SG Is Hiring, Which Means You Can Eat At Its Free-Flow Pantry 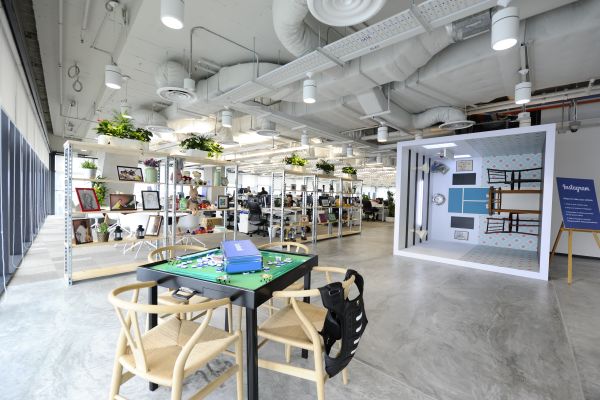 Instead of being stuck in cramped cubicles, imagine working in open communal spaces, with board games and a mahjong board to recreate your Crazy Rich Asians fantasy.

This is Facebook’s office at South Beach Tower–and it looks like something similar is coming to Jurong too.

On Thursday morning (Sep 6), the tech giant announced that it will be building its first data centre in Asia, right here in Singapore. It will be investing $1.4 billion in the Jurong East data centre — which it aims to open by 2022.

The centre will support hundreds of jobs according to Facebook. Some of these are already popping up on Facebook’s careers website. 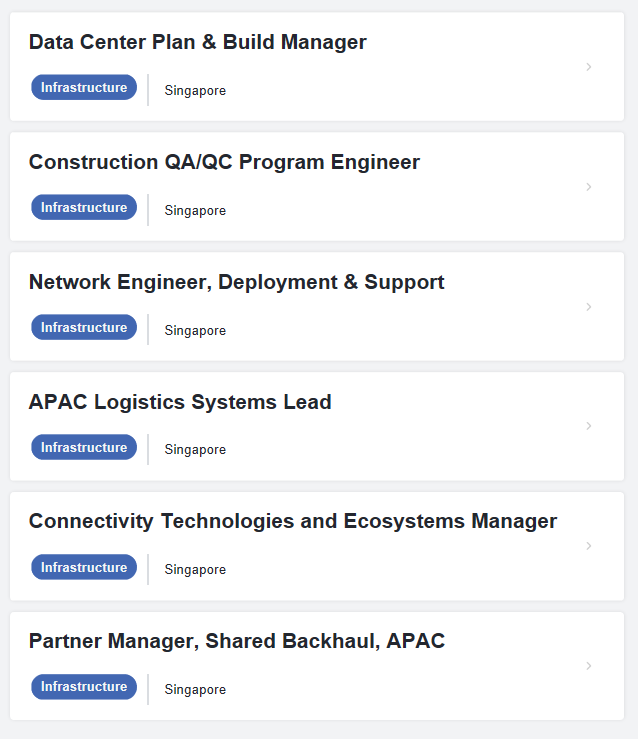 While it isn’t clear if the Jurong facility will have the same perks, we hope it does. I mean, they’ve got a massive wine collection as well as beer on tap. For free.

Not a bad way to beat those Monday blues. 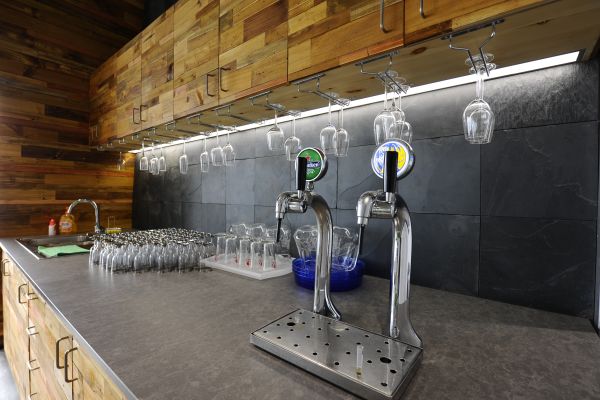 Apparently, Facebook employees gain weight in the first month of joining because of all the food options made available to them. To counter this, they have treadmills overlooking the Singapore skyline. 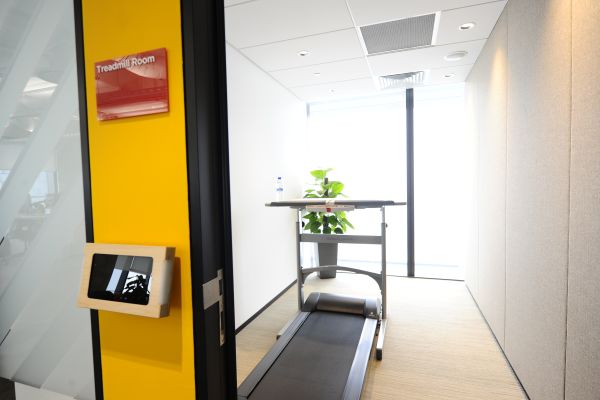 The 170,000 sq m facility will be great news for westies. Besides not having to travel on the horrendously crowded East-West Line in peak hours, Facebook is a great place to work.

In fact, online job portal Glassdoor calls Facebook the most desirable place to work in 2018. The company’s impact, culture and perks were cited as some of the reasons for this. Looking at Facebook’s Singapore offices, it’s not hard to see why.

While there are no interior mockups of the yet-to-be completed data centre, we can look at others around the world to get an idea of what’s in store. 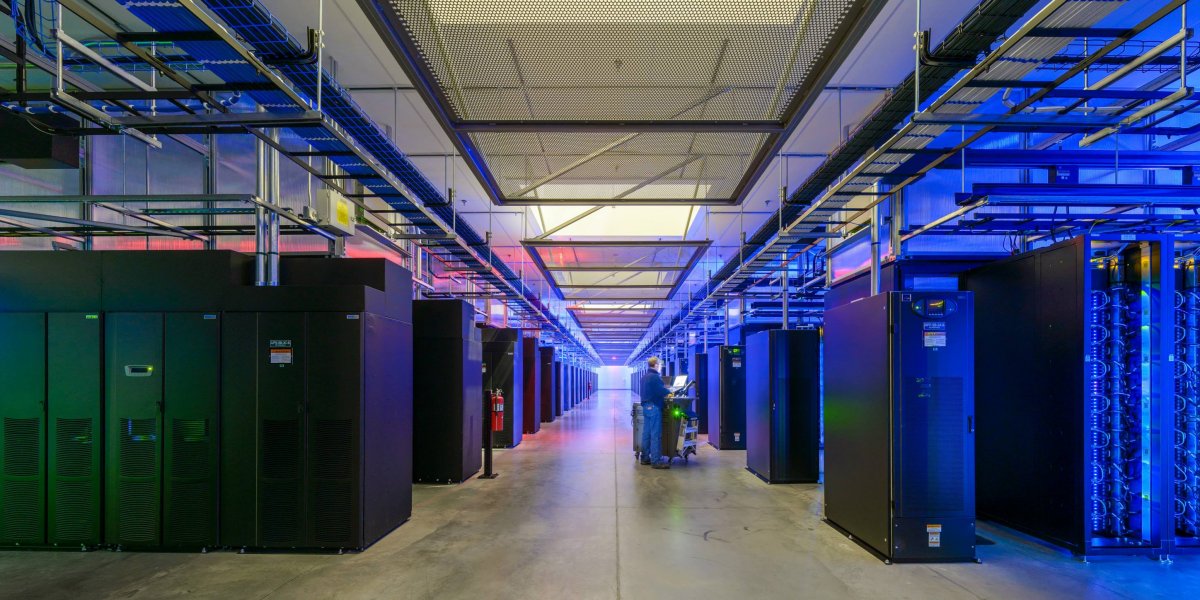 The Lulea Data Centre in Sweden looks like it came straight out of a sci-fi film. It is powered by hydroelectricity and filled with “vanity free” server racks. These servers don’t have plastic pieces for aesthetic purposes — wires and components are left visible to improve airflow and reparability. 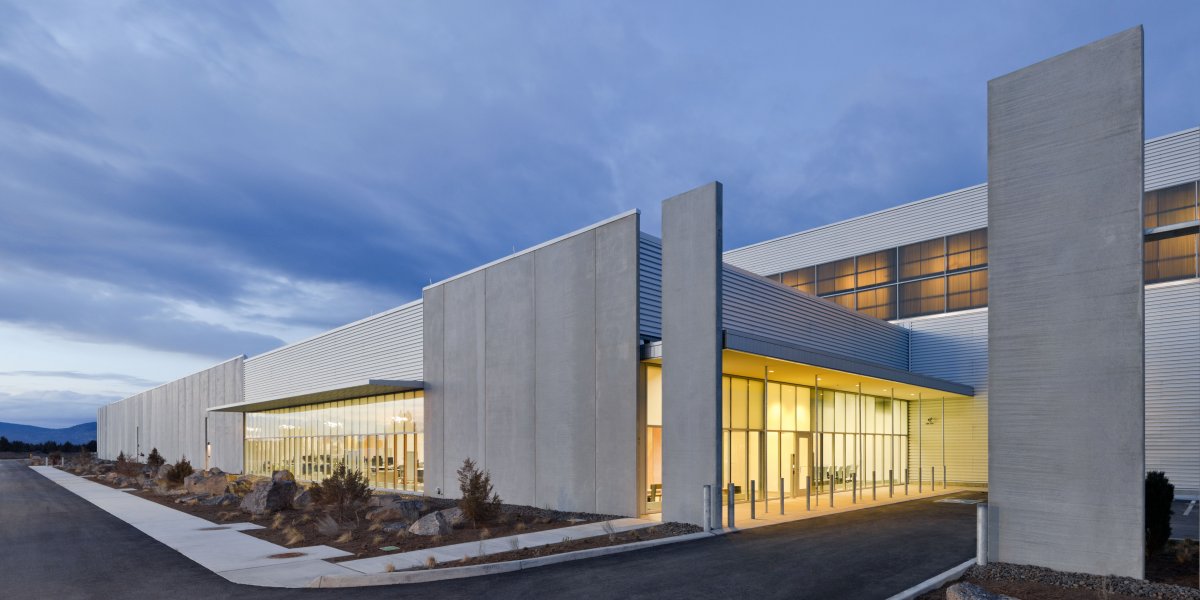 The Prineville Data Centre in Oregon looks more like a zen Japanese museum than an industrial facility. 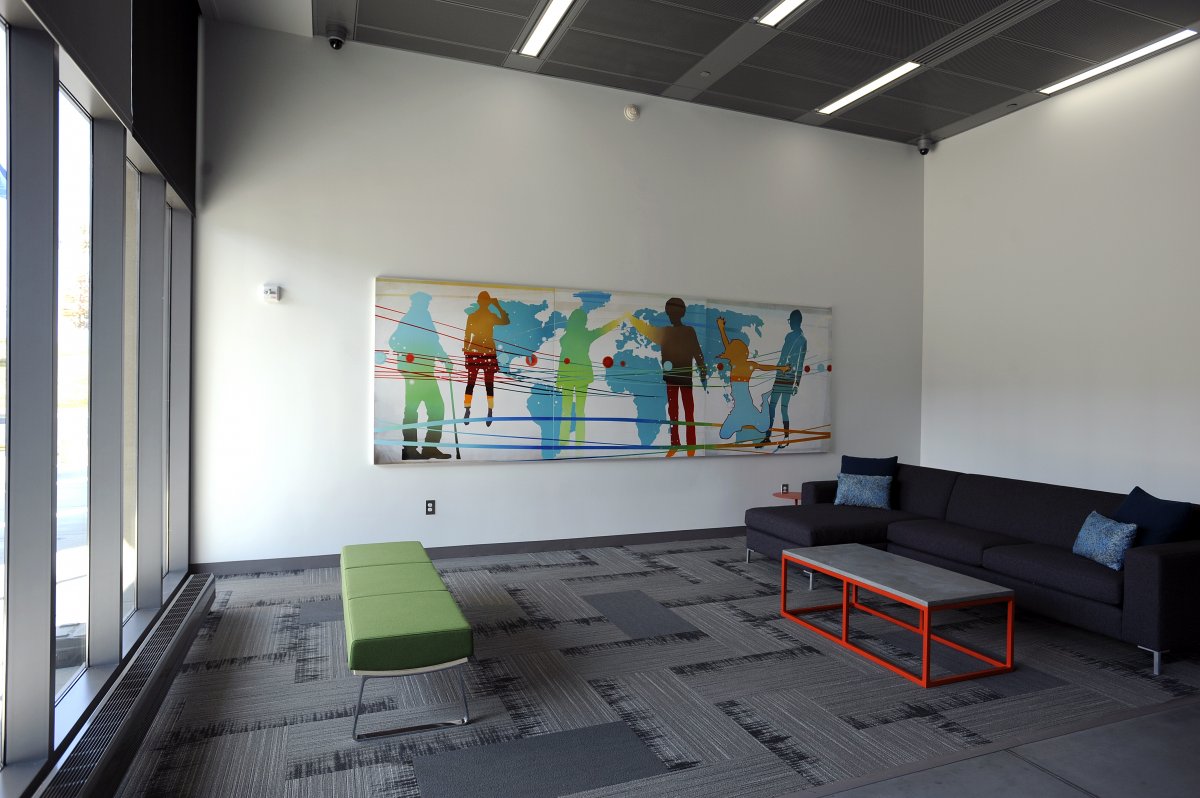 Every millennial, hipster company, must have cool murals and chill out areas — even in their data centres. Facebook’s Forest City Data Centre adheres to that rule.

The town, which is located in North Carolina – not Johor – is home to about only 7,500 residents. That’s right, the town is populated by more servers than people.

But since Jurong is one of Singapore’s most populated estates, we don’t think that’s going to be the case there.