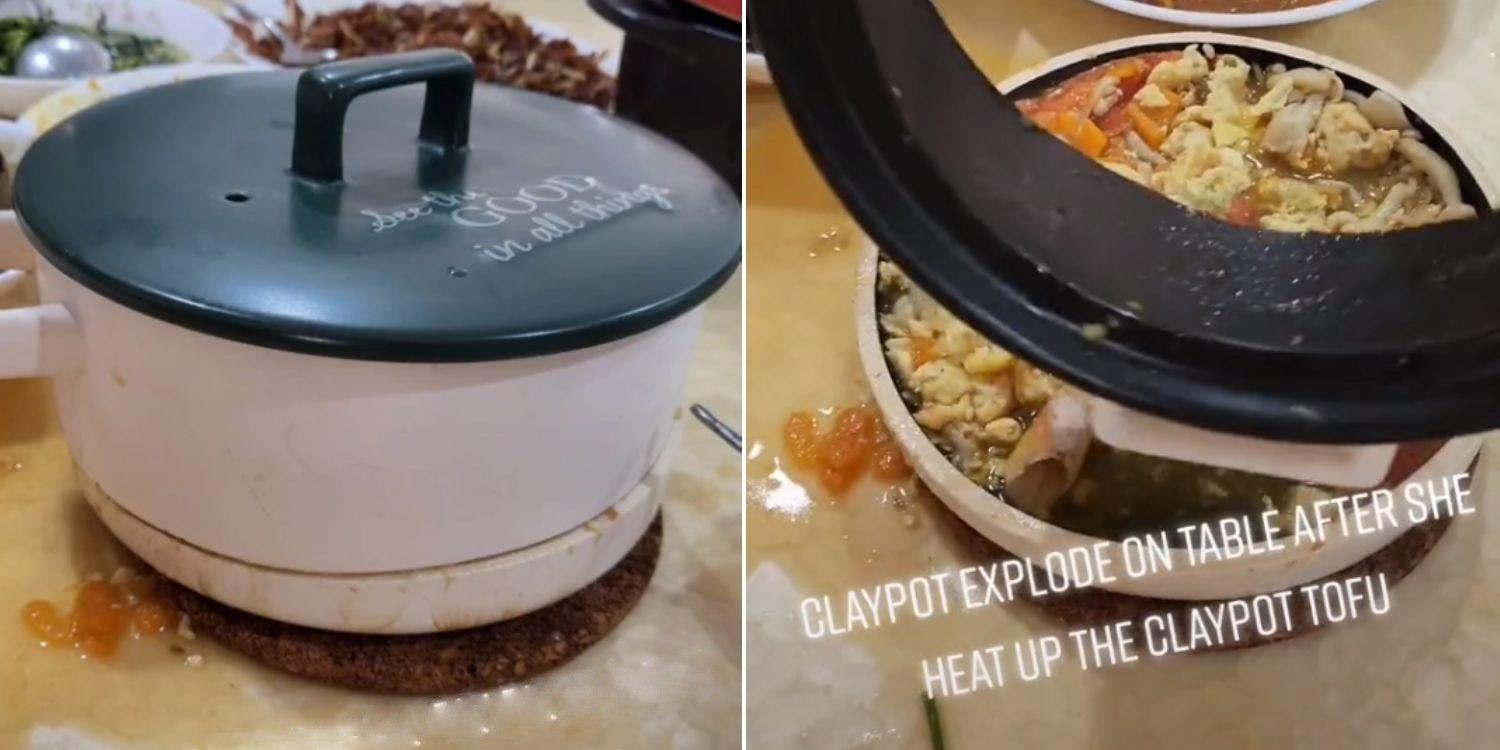 Luckily, no one was hurt.

Winnie The Pooh Pot Redeemed From FairPrice ‘Explodes’ During Dinner

A woman’s dinner experienced a hiccup after the pot she was using to cook tofu in ‘exploded’.

The pot split into two, but thankfully nothing more severe happened, and the food was surprisingly intact, as seen in a TikTok video.

According to the user, who is the woman’s son, he had redeemed the Winnie the Pooh pot for half price from FairPrice.

FairPrice said it is in touch with the customer and takes the matter very seriously.

The ceramic pot in question was redeemed during a Winnie the Pooh promo at FairPrice that ran from 7 Apr to 20 Jul this year, the user shared in the video caption as well as a photo inserted in the clip. 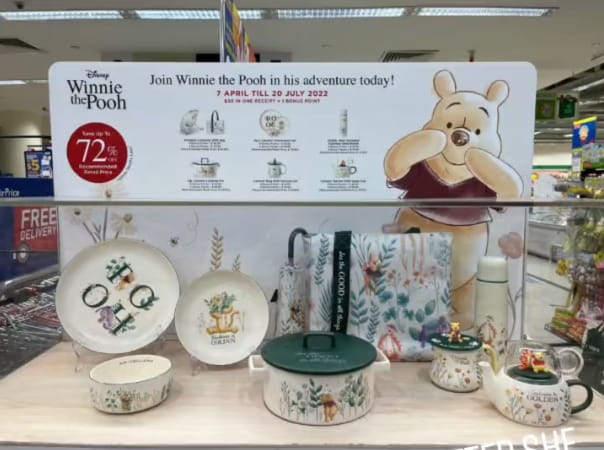 The OP had redeemed the pot using FairPrice points, so it cost roughly half of its retail price, which was allegedly S$129.90.

Apparently, the pot worked as intended at first but abruptly broke while the OP’s mum was heating a claypot tofu dish that day. 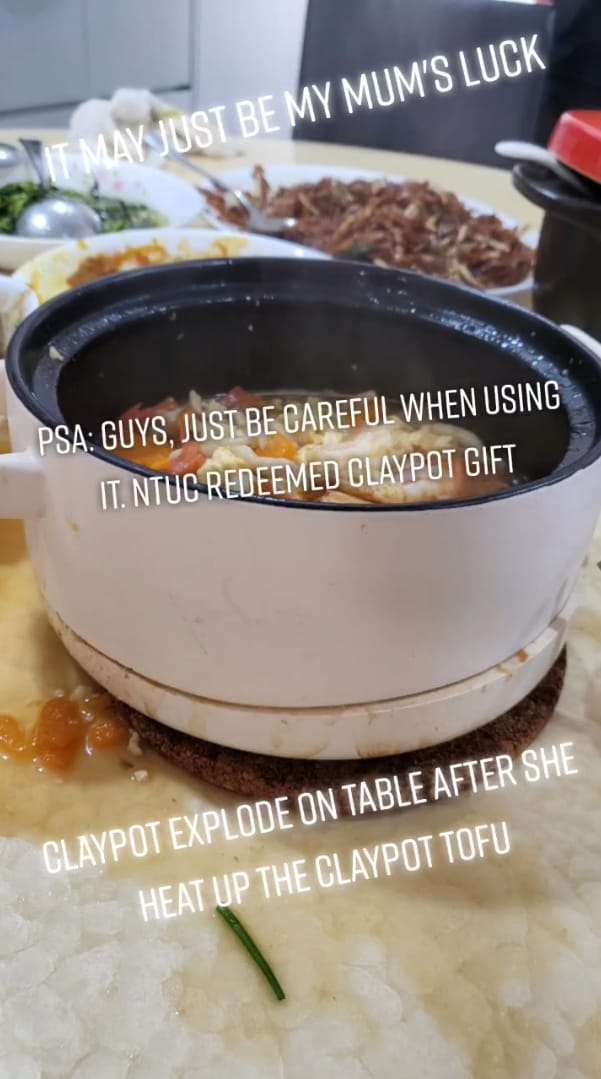 The video showed the pot having split into two pieces, with the bottom part resembling a plate. 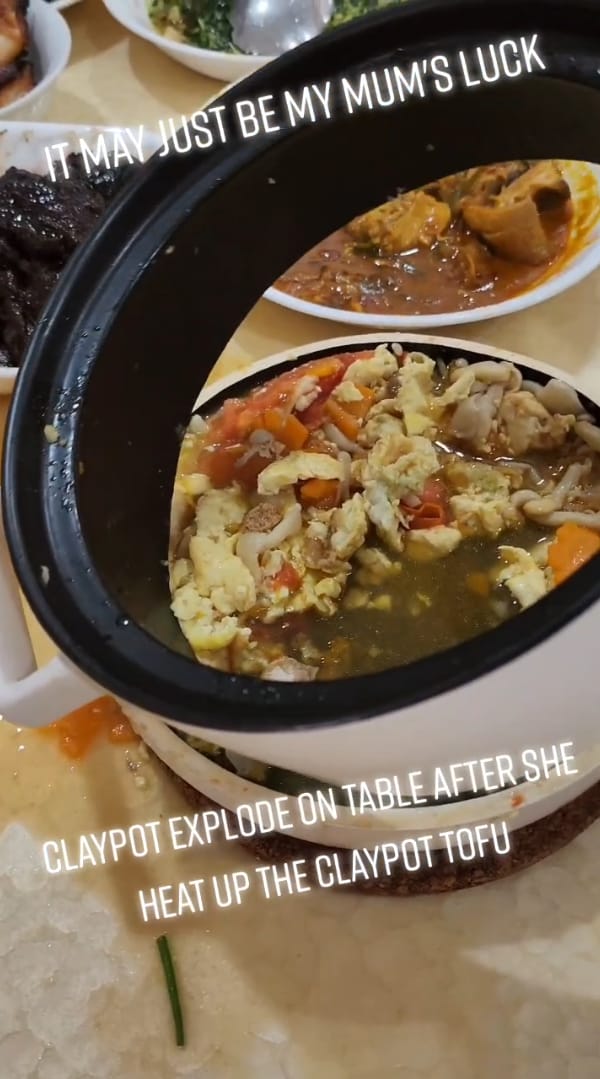 Even though the dish inside appeared largely intact, the family still disposed of most of it, the OP said in a comment.

The OP also noted that the pot had been previously used on a gas stove.

For a clearer idea, this was what the pot would have looked like originally: 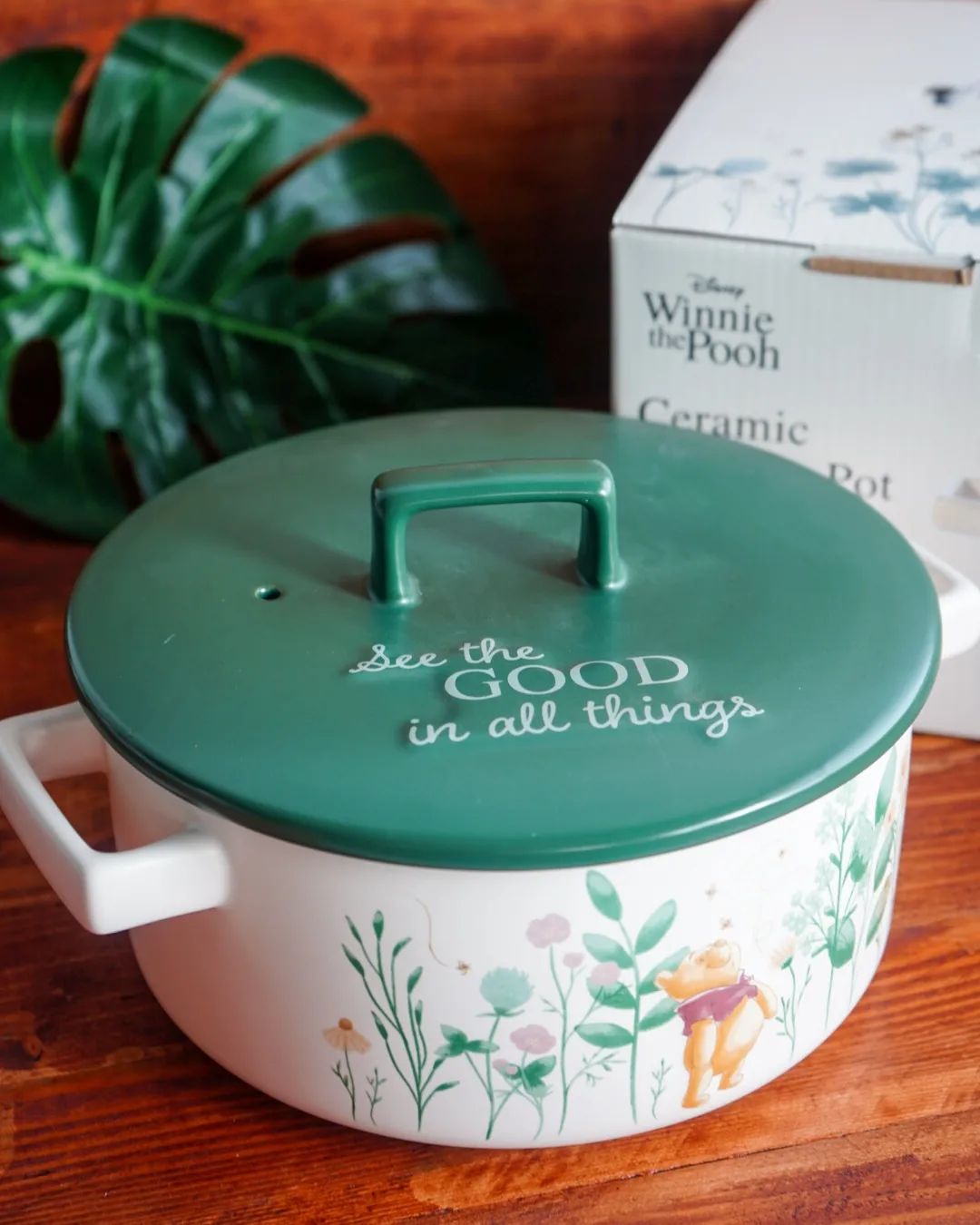 Thankful no one was hurt

The user has taken the issue in stride, noting that nobody was hurt.

He also joked in the comments that he now had a “kind of expensive” plate since the pot split so evenly.

However, he’d given feedback to FairPrice as he was concerned about whether other similar products had such issues.

In response to queries from AsiaOne, FairPrice said that they’re currently in touch with the customer to address her concerns.

“This appears to be an isolated case and has been the only feedback of such a nature that we have received on this promotional product,” a spokesperson noted.

The supermarket chain also promised to work with suppliers to ensure that the products are safe for use.

A previous cooking mishap occurred when a woman’s glass table shattered while they were cooking steamboat on it.

Luckily for the OP and his family, the pot’s ‘explosion’ did not result in any injuries or further damages.

We hope they’ll be able to resolve the matter amicably with FairPrice.