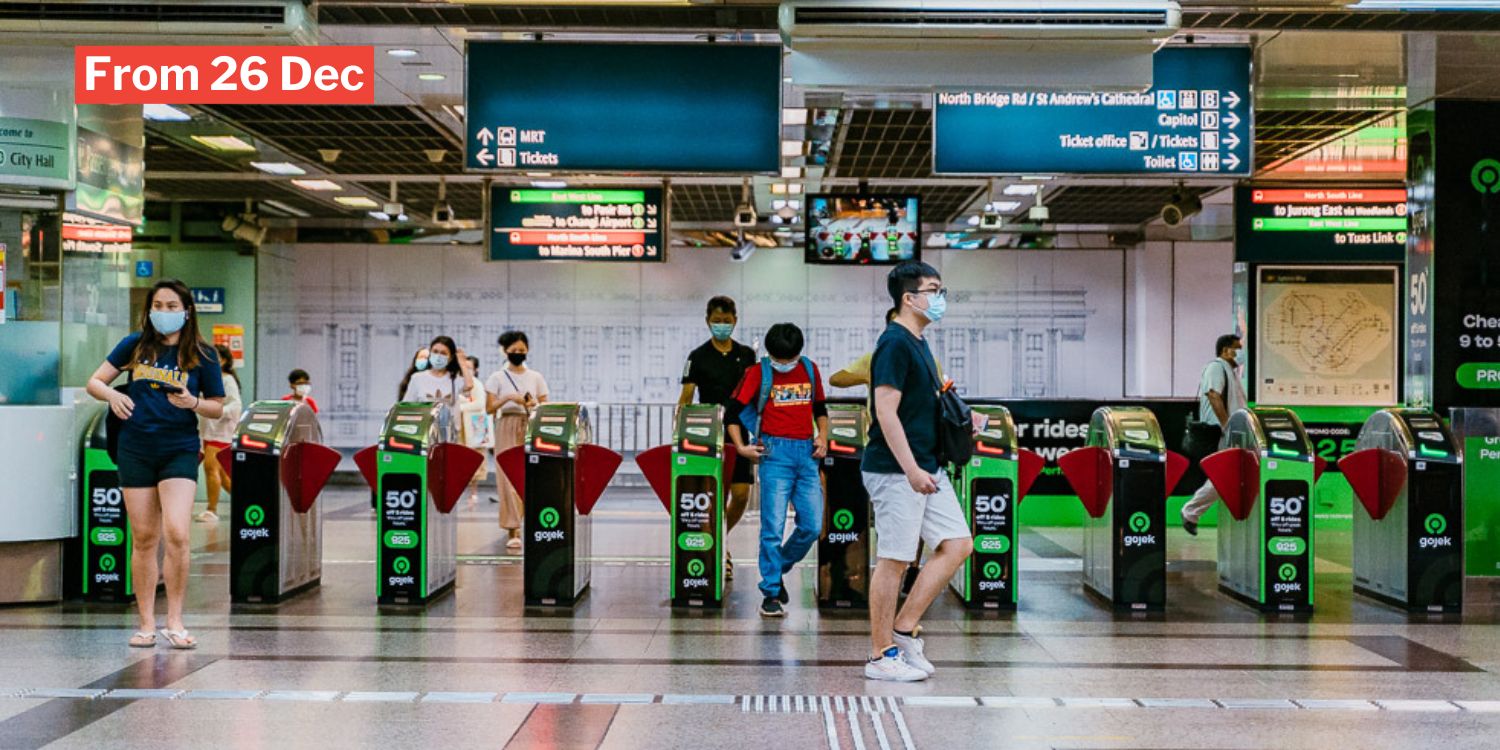 The fare increase is reportedly due to rising energy prices.

From 26 Dec 2022, commuters will see fare increases of up to five cents when they take public buses and trains.

Following the Fare Review Exercise 2022, the Public Transport Council (PTC) announced the upcoming fare hike today (12 Oct), which they attribute to a spike in energy prices. 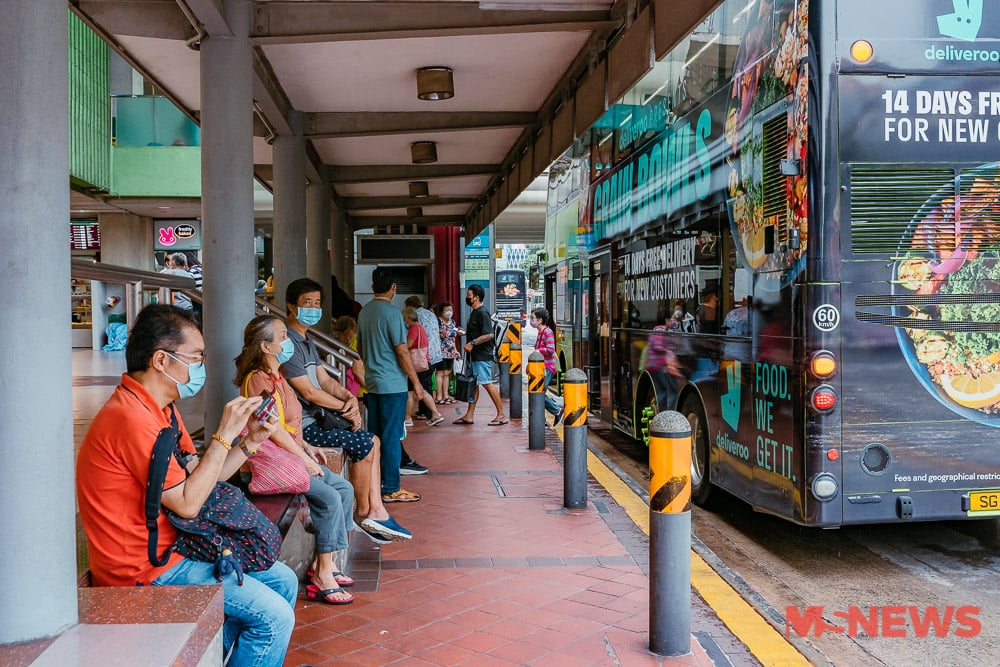 To help alleviate the higher costs, the authorities will be providing S$30 public transport vouchers to eligible lower-income households. Members of these households can use the vouchers to top up their fare cards or purchase monthly concession passes.

Bus & train fares to increase by up to 5 cents for journeys of more than 8.2km

According to the PTC news release on Wednesday (12 Oct), adult card fares will increase by up to five cents depending on the distance commuters travel:

As for concession card holders, the fare hike will be capped at one cent per journey, keeping fares low for students, senior citizens, and persons with disabilities.

Meanwhile, there will be no changes to the prices of monthly concession passes and adult monthly travel passes.

The price changes will come into effect on 26 Dec. Increase in fares due to rising energy prices & other factors

Explaining the decision, PTC said that “cost drivers” for public transport have risen significantly from 2020 to 2021.

Of particular significance is the global energy crisis, which reportedly caused energy prices to soar by 117%.

However, the fare increase will be limited to 2.9% this year, reportedly due to cost of living concerns, reports Channel NewsAsia.

PTC will be carrying over the remaining 10.6% from this year’s fare adjustment quantum to future fare review exercises.

To cope with the fare increase, eligible lower-income households will be receiving S$30 public transport vouchers.

PTC estimates that about 600,000 such vouchers will be distributed.

The vouchers will be available to families with a per capita monthly household income of not more than S$1,600.

Disbursed in two stages, the vouchers can be used to top up fare cards or buy monthly concession passes.

More information on the price hike are available via PTC’s news release.