Must Share News – Independent News For Singaporeans
Home News S’pore Teens Seen Playing Foosball With Frogs On Table, 2 Of Them... 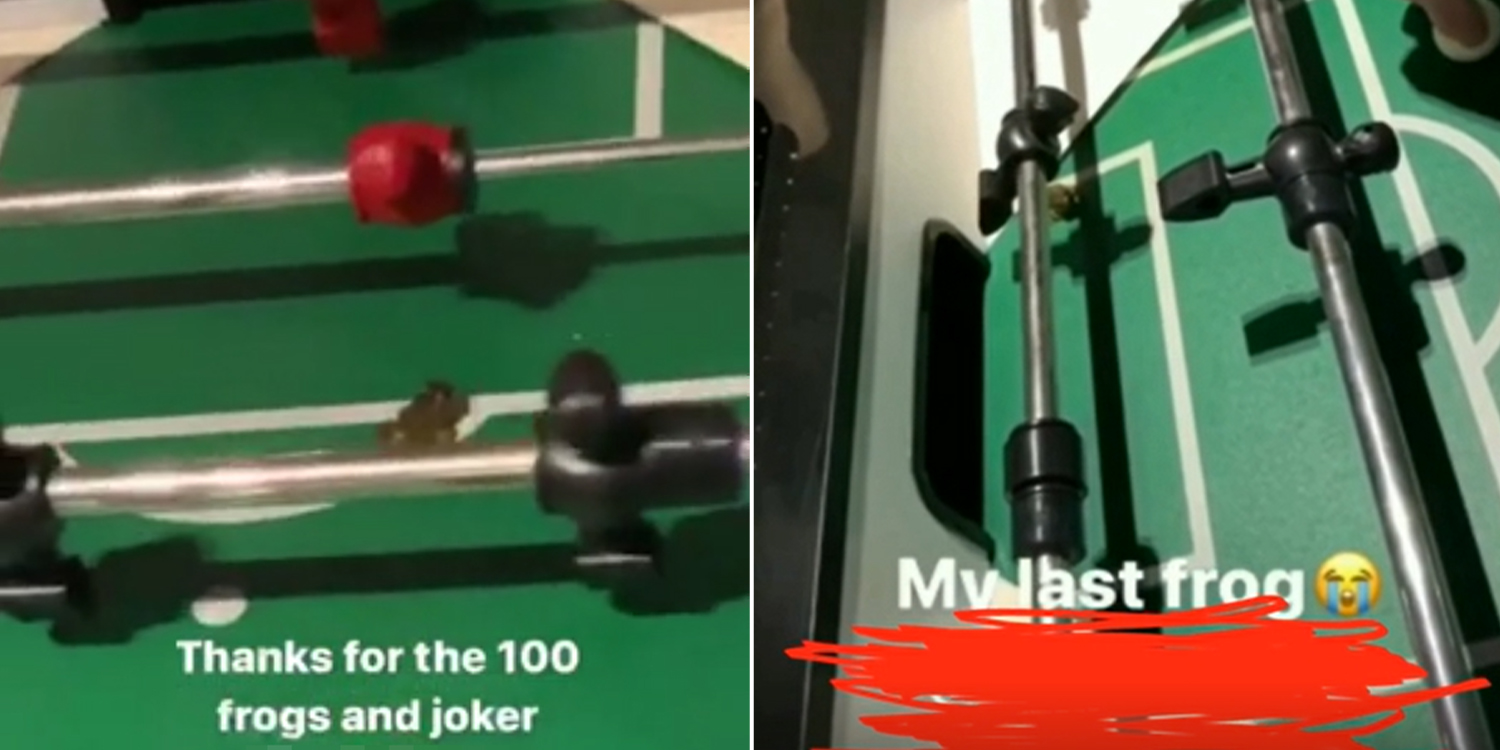 Animals are living, breathing creatures — able to feel pain and emotions just like humans. At the very least, it is our duty to ensure that they don’t get into man-made dangerous situations.

Several people were seen on Instagram Stories playing foosball while a frog was on the table, during what appears to be a Christmas party.

In one of the Stories, one of them lines up a tiny frog on the table for another to launch a ball at it via a table figure. 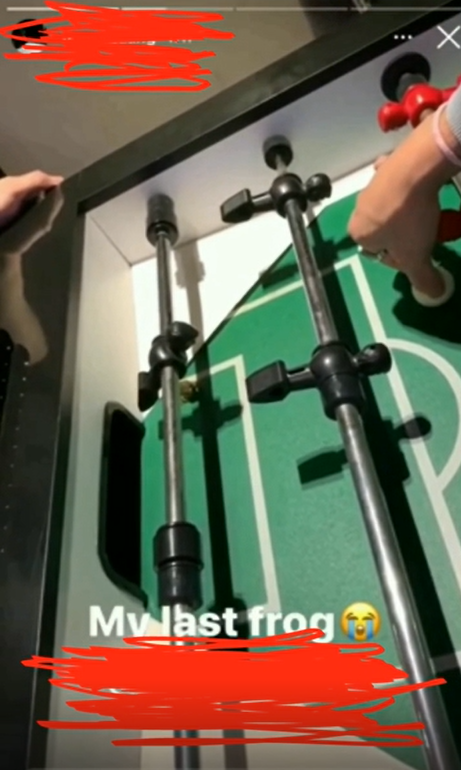 These videos were uploaded on a subreddit, with the original poster alleging animal abuse.

A user on subreddit r/singapore made a post on Friday (25 Dec) regarding animal abuse.

They posted a compilation of Instagram Stories of a Christmas party.

The first Instagram Story shows someone unveiling a box filled with tiny frogs, with the caption, “Merry Christmas”. 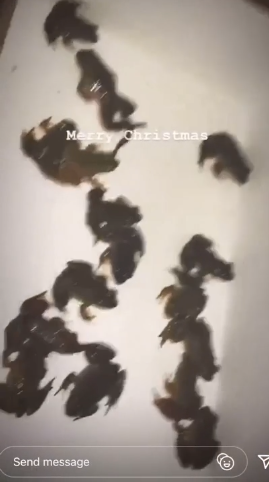 The 2nd shared story has a caption saying, “Thanks for the 100 frogs and joker” followed by a censored Instagram username. In the video, one can see a tiny frog on the table, with someone miming a flicking motion with his fingers, while another person steers the foosball figures close to it.

While this video doesn’t depict any explicit abuse, one can argue that placing a frog in such an environment might be putting it in danger.

One of the teens line up a frog on the foosball table, while another shoots a ball using a figurine.

The frog manages to dodge the ball and scurries away.

There were a total of 6 teenagers at the party, according to an Instagram story seen by MS News.

At least 2 of them have posted Instagram stories addressing the incident.

One of the involved parties claim that they weren’t playing foosball with the frogs, nor was there any intention of animal cruelty on his part. 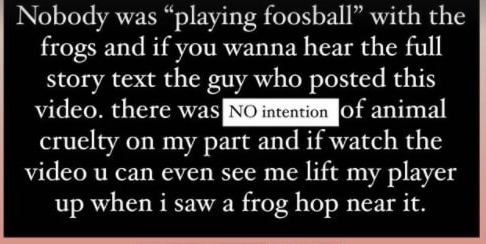 The teen notes that “people just assuming things does nothing but make themselves look dumb when the real story comes out”. 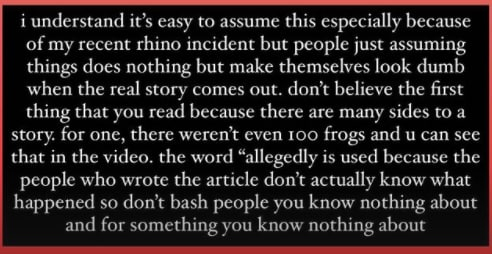 He also claims that “there weren’t… 100 frogs” and that there are “many sides to the story”.

Another of the teens at the party has claimed no involvement in any animal abuse even though he was seen in the video. 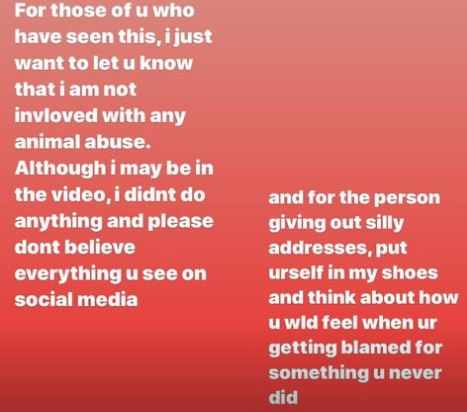 The OP of the thread mentioned in a comment that they hadn’t made a police report yet and would update when they do so.

Regardless, it seems that reports were made regarding the incident after all, and the Society for the Prevention of Cruelty to Animals (SPCA) confirms that investigations are ongoing.

The existence of the Instagram story where one of the teens shoots a ball at a frog makes the evidence incriminating, although it’s not wrong that the Instagram Stories don’t depict the full story.

MS News has reached out to one of the teens to learn more about what happened.

Animals need to be treated with care and the videos arguably show the teens placing the frogs in potentially dangerous situations.

We hope that authorities can get to the bottom of the incident and that justice is served.