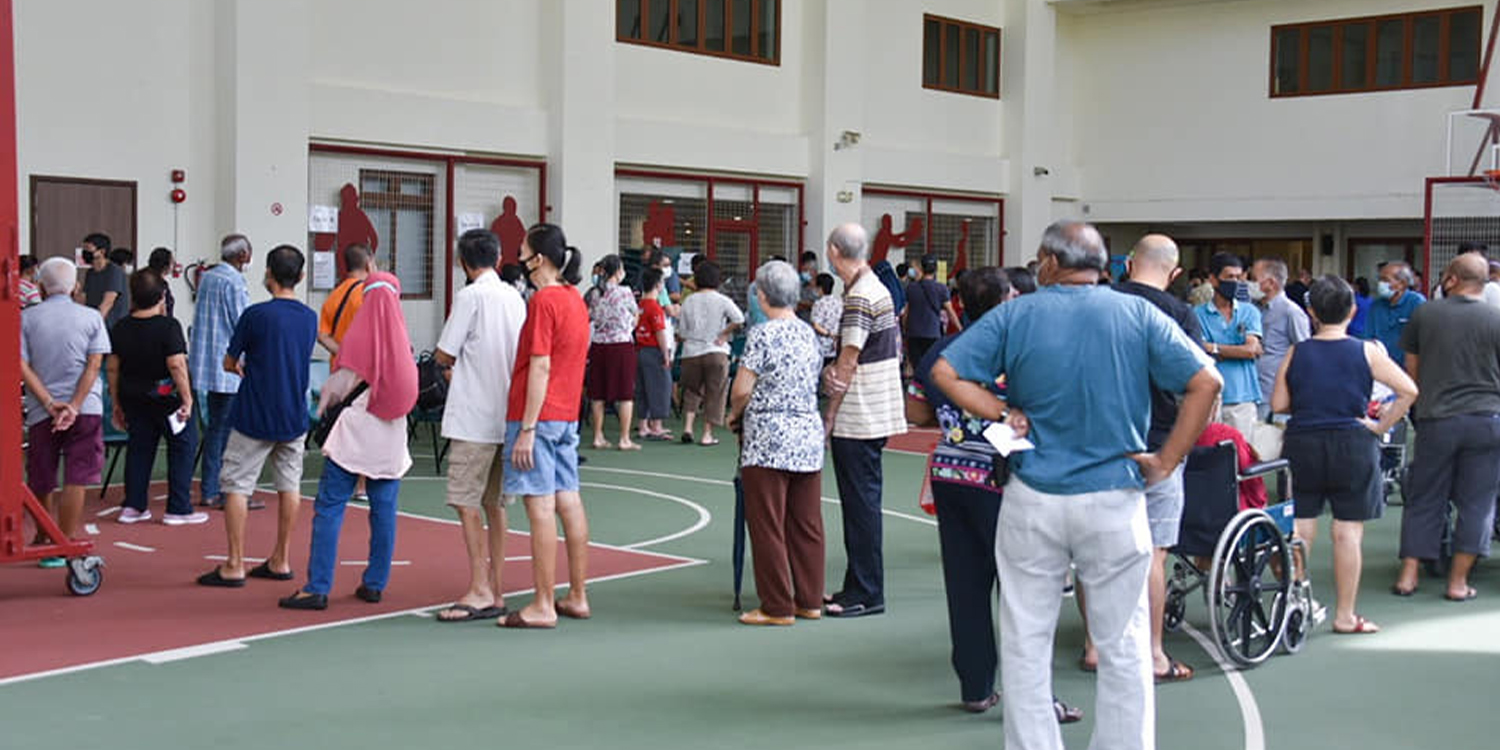 They aren't totally accurate, though.

With a total of 93 seats contested at GE2020, coupled with 2 hours’ delay, we’re in for a long night as we await the results. Thankfully, GE2020 will have a sample count, for those who simply want to know who’s in the lead.

We get sample counts through counting 100 polling slips, and the result is then announced. It’s a relatively good gauge of the way the tide is swinging in a constituency.

These are the results announced so far:

As such, the sample counts should be used mainly so there’s an official gauge of the results before the final count is in.