Man Runs Worker Over In Geylang After Being Unhappy With Worksite Obstruction, Gets 6 Weeks’ Jail 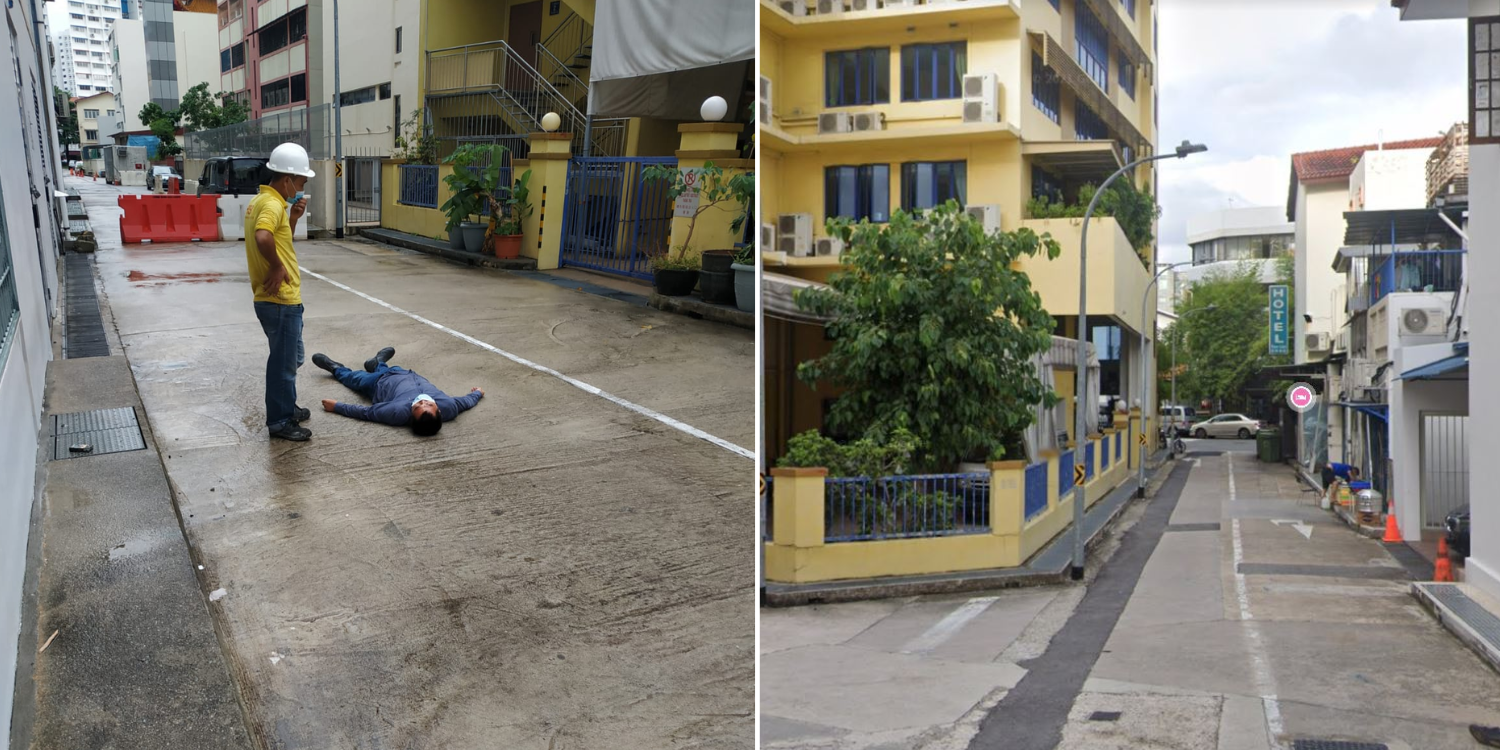 The worker fractured an elbow & had to go on medical leave for 53 days.

Some drivers tend to feel annoyed when their paths are blocked. They may sigh in frustration and have no choice but to take a detour.

However, one man in Singapore, who was stuck in one such situation, decided to escalate the situation by using violence.

In Aug 2020, a driver was travelling in Geylang when he came across a worksite obstruction blocking his path. After getting into an altercation with one of the workers, the man returned to his car and accelerated towards the worker, leaving the latter with a fractured elbow. 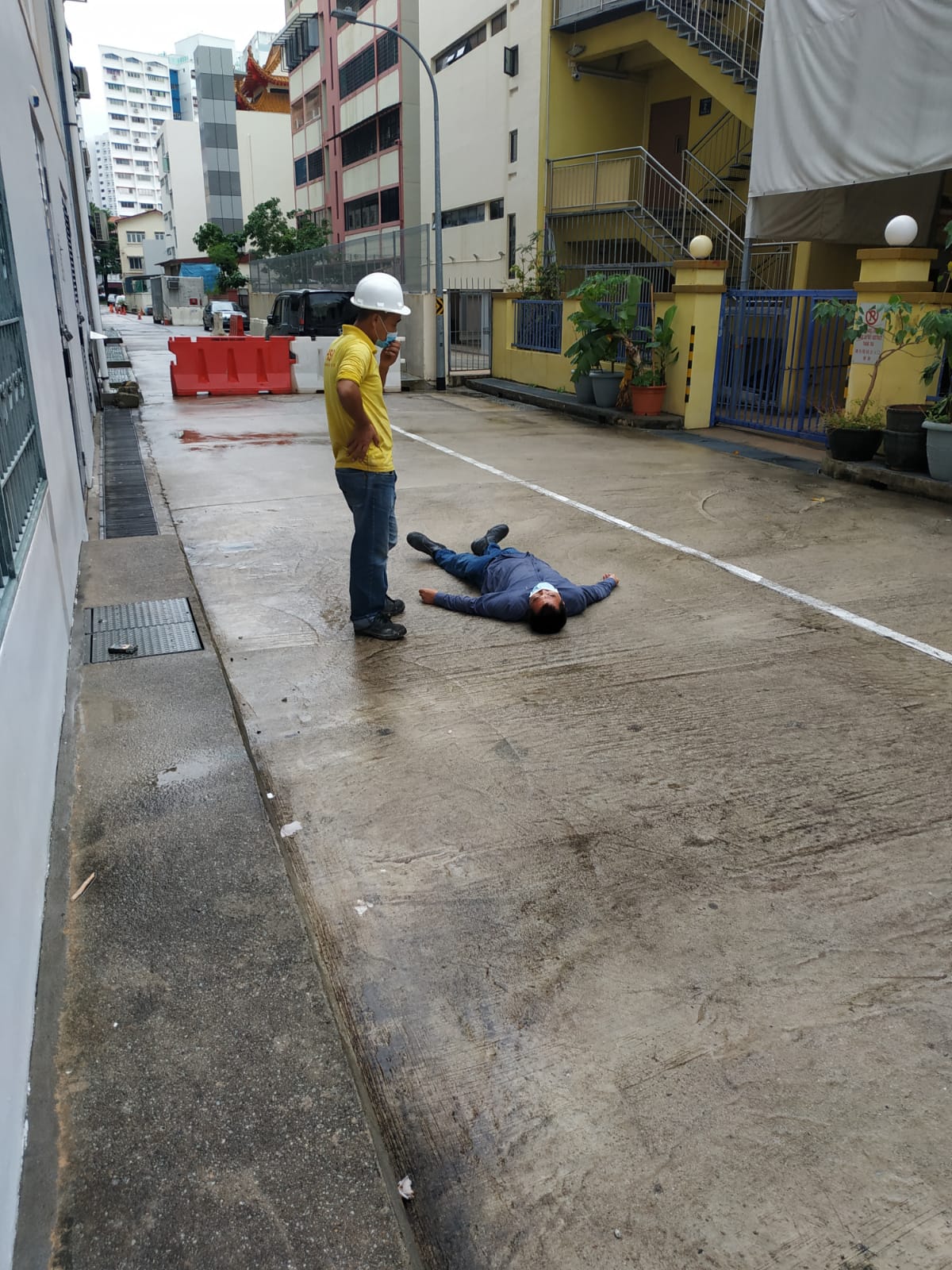 The motorist was recently sentenced to six weeks’ jail for reckless driving causing grievous hurt. The authorities have also suspended his driving licence for a year.

59-year-old Lin Jie – transliterated from Chinese – was driving his Lexus car along Geylang Lorong 27A when he came across a worksite along the road. 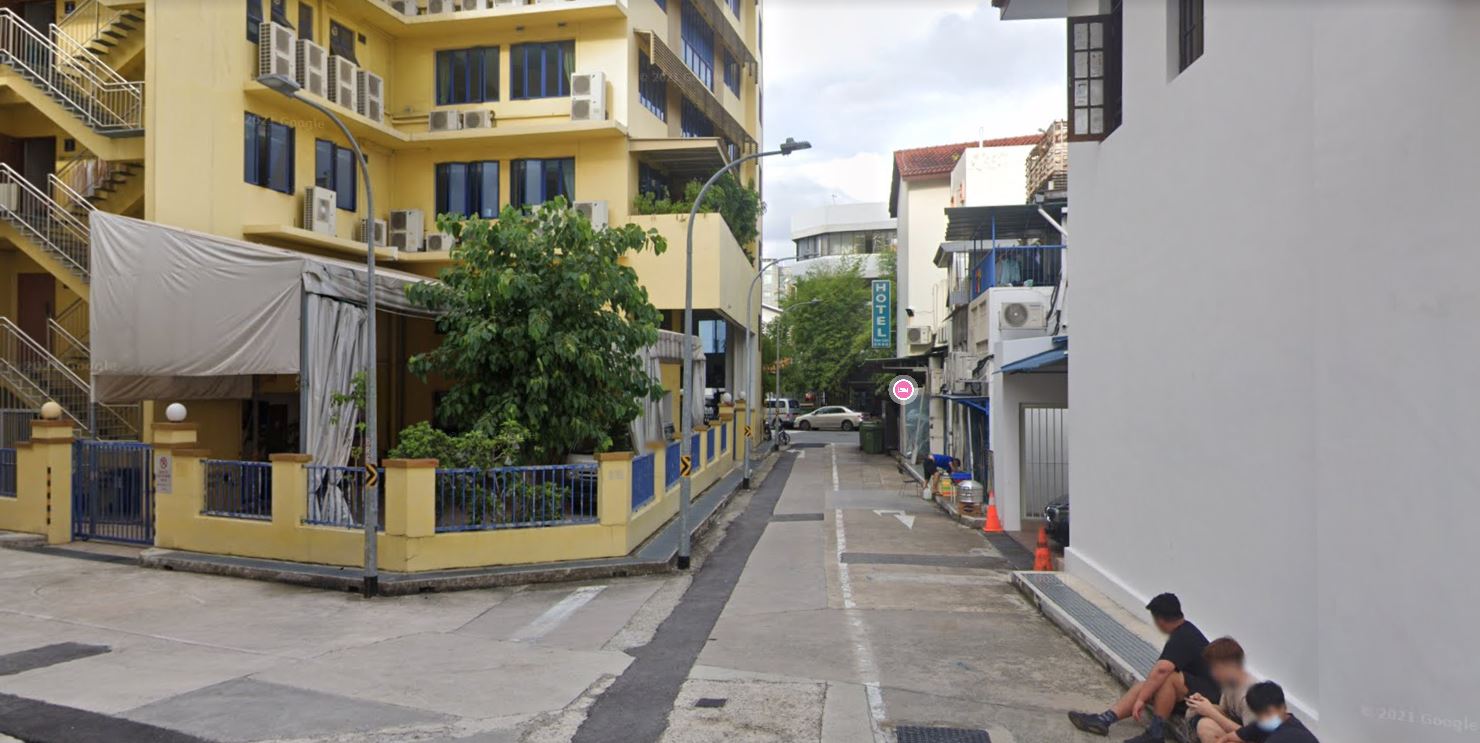 Workers had also placed a barricade on the road next to the worksite, preventing vehicles from passing.

Seeing this, the accused’s wife reportedly stepped out of the car to move the roadblock away. However, Fan Kailin – transliterated from Chinese – a 47-year-old worker, stopped her from doing so.

Soon after, the 59-year-old driver got out of his car and got into a fierce argument with Fan.

Unable to reach a settlement, Lin returned to his car and accelerated towards the worker. The 47-year-old was dragged for several metres before falling to the ground.

Strangely, Lin left his wife at the scene after knocking over the worker. 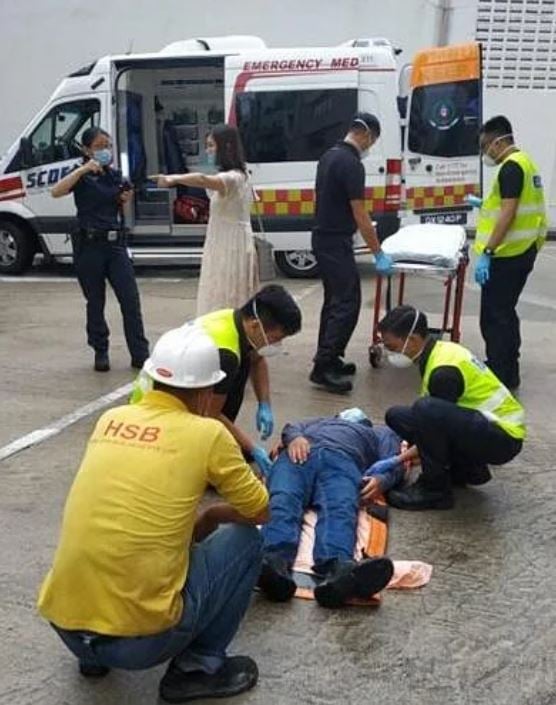 The worker was later conveyed to the hospital, where he was found to have fractured his elbow and was issued medical leave for 53 days.

During the hearing, Lin’s lawyer told the court that the 59-year-old was a restaurant owner, and the roadblock had blocked off access to his establishment’s backdoor.

He also noted that this wasn’t the first time something like this had happened. On earlier occasions, Lin would reportedly shift the roadblocks away, park his car, and put the barricade back in place.

On the day of the incident, Lin drove towards the worker as the latter refused to listen to his explanation.

Explaining Lin’s haste in leaving the scene, the lawyer said the 59-year-old had attempted to check on the worker’s injuries. However, the worker was said to be unwilling to communicate with Lin, despite being conscious at the time.

Lin had no intention of fleeing as he lodged a police report following the collision.

On Monday (25 Jul), Lin was sentenced to six weeks’ jail and a one-year suspension of his driving licence.

Before the incident, Lin was arrested for selling cough syrup and other kinds of medicine back in 2017.

As annoying as road obstructions are, they’re no reason for us to resort to impulsive and dangerous actions.

Not only does it not resolve the problem, it also places others in danger and at risk of serious injuries.

We hope the victim has since recovered from his injuries and that the perpetrator will make it a point to settle such disagreements peacefully instead of using force.