125 Litres Of Cough Syrup Seized By HSA Along With Other Medicine, 9 Suspects Arrested 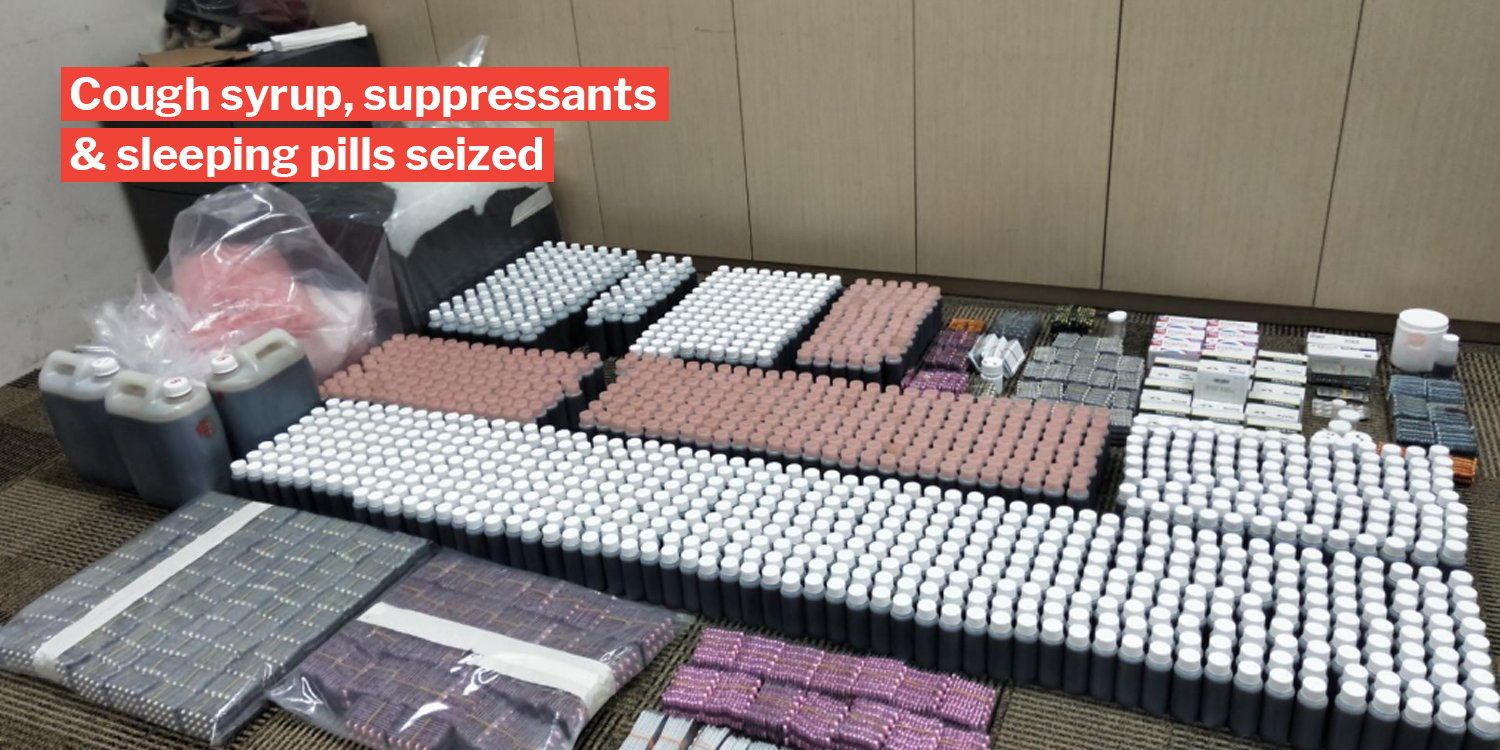 Cough syrup is one of the most commonly abused drugs in Singapore. 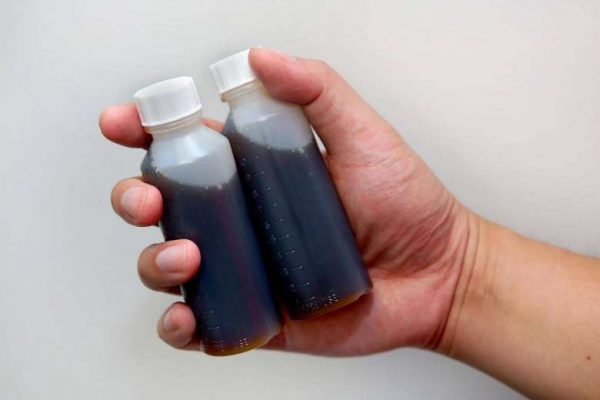 On Tuesday (3 Mar), the Health Sciences Authority (HSA), together with other agencies, seized $80,000 worth of illegal cough syrup and an assortment of other medicines. 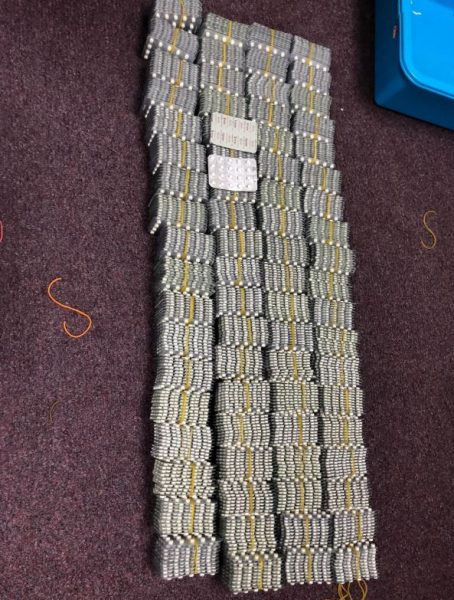 $80,000 worth of cough syrup and other illegal medicines seized

According to the HSA press release, authorities seized more than 125,000ml – or 125 litres – of codeine cough syrup during the operation. 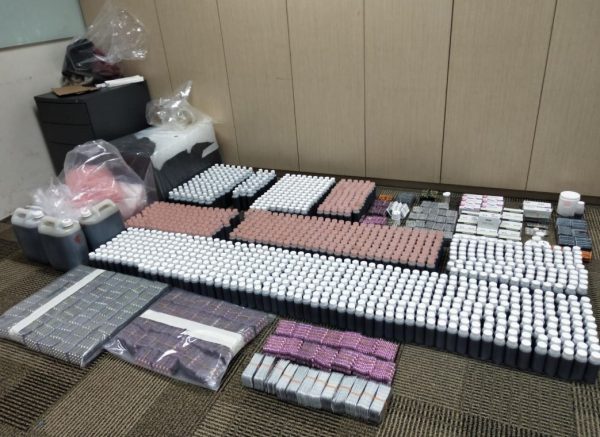 To put things into perspective, the typical bottle you get from a clinic holds around 90ml of liquid medicine. 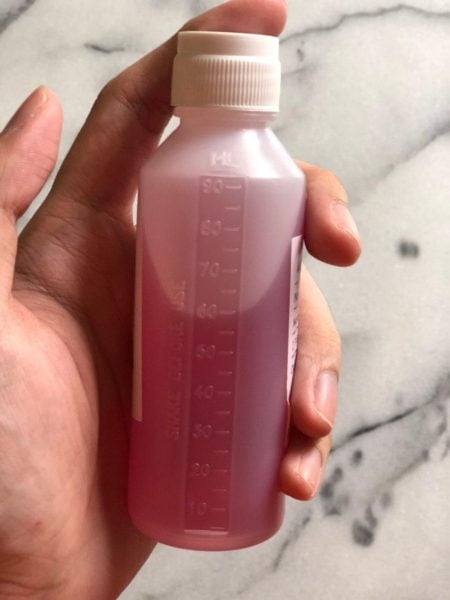 Hence, the amount of illegal substance added up to roughly 1,250 bottles of cough syrup.

The “total street value” of the drugs reportedly amounted to around $80,000.

The operation was a joint effort by multiple agencies:

On Tuesday (3 March) officers successfully ambushed a suspect at Golden Mile Complex as he was pushing a trolley with bottles of cough syrup and other medicines. 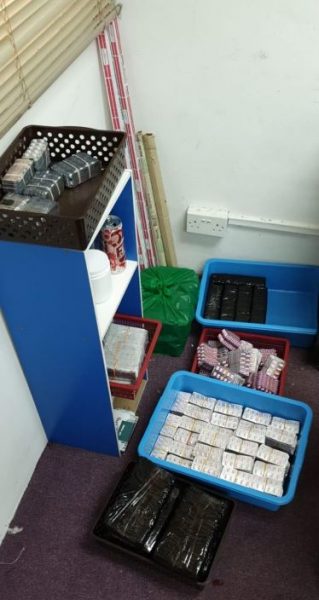 Investigations later confirmed that the illegal drugs were for sale by illegal peddlers in Geylang.

Later that day, officers raided a coffee shop along Lorong 12 Geylang and a clinic at People’s Park Complex.

7 people between 26 and 69 years old were arrested and are assisting HSA with investigations.

A doctor is also helping HSA with their investigation over the illegal supply of medicines.

Anyone found guilty of importing, manufacturing and/or supplying illegal health products will face a jail sentence of up to 2 years and/or fined up to $50,000.

3 cheers to the HSA and other authorities

Kudos to the HSA and the other authorities for successfully carrying out the operation.

We hope those responsible for importing or manufacturing the illegal drugs will be dealt with severely to serve as a deterrence for others.

Hence, checks like this will hopefully prevent addicts from endangering their own health.