The blocks are about 2km apart.

One such incident happened on Thursday (23 Jun) at Bukit Batok when a teenage girl and her grandfather were found dead at separate blocks, just five minutes after one another.

The pair reportedly resided in the same unit before meeting their demise. The police are currently investigating any possible links between the two deaths. 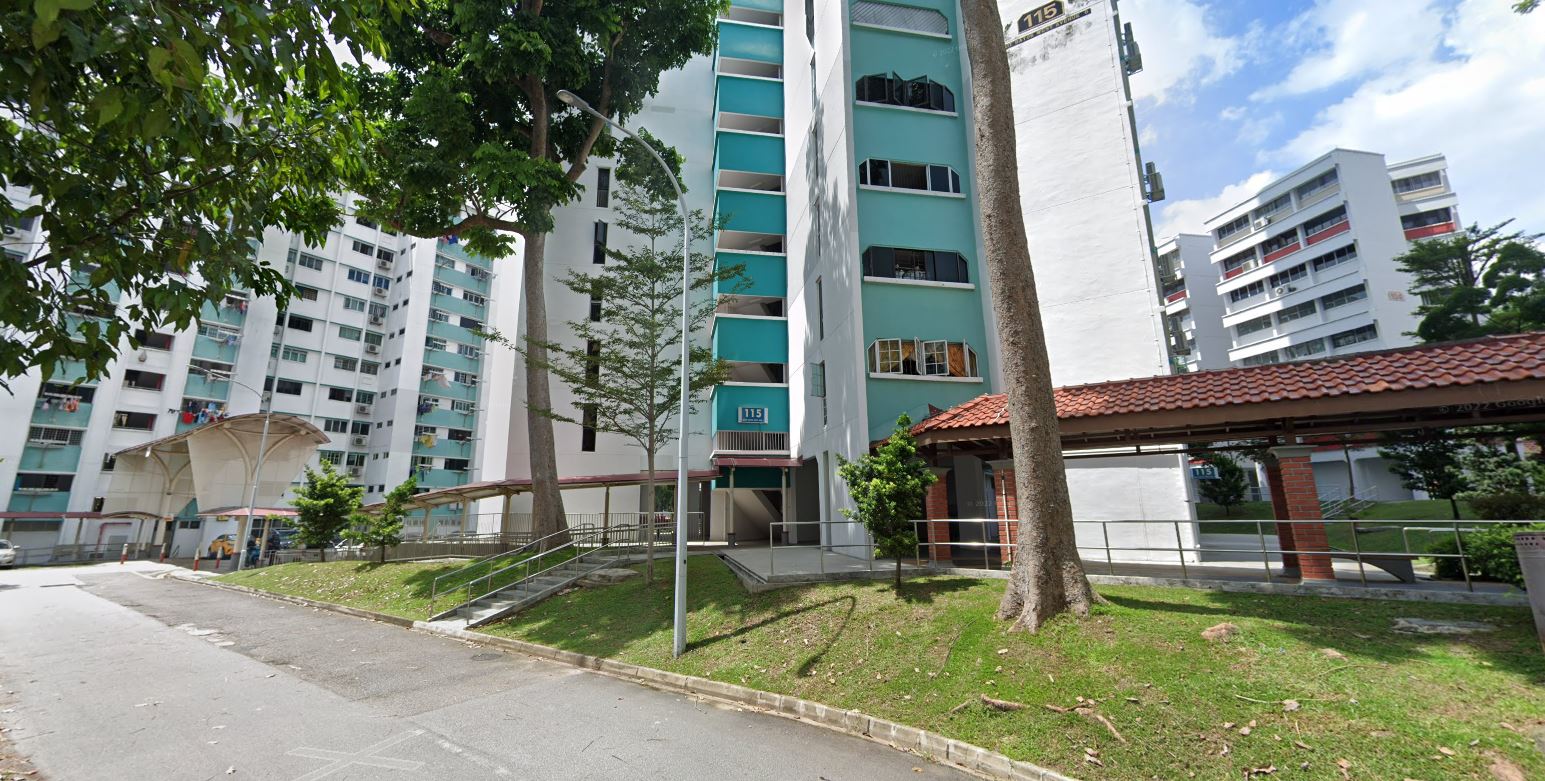 Photos circulating online show a blue tent at the foot of the block next to a sheltered walkway. 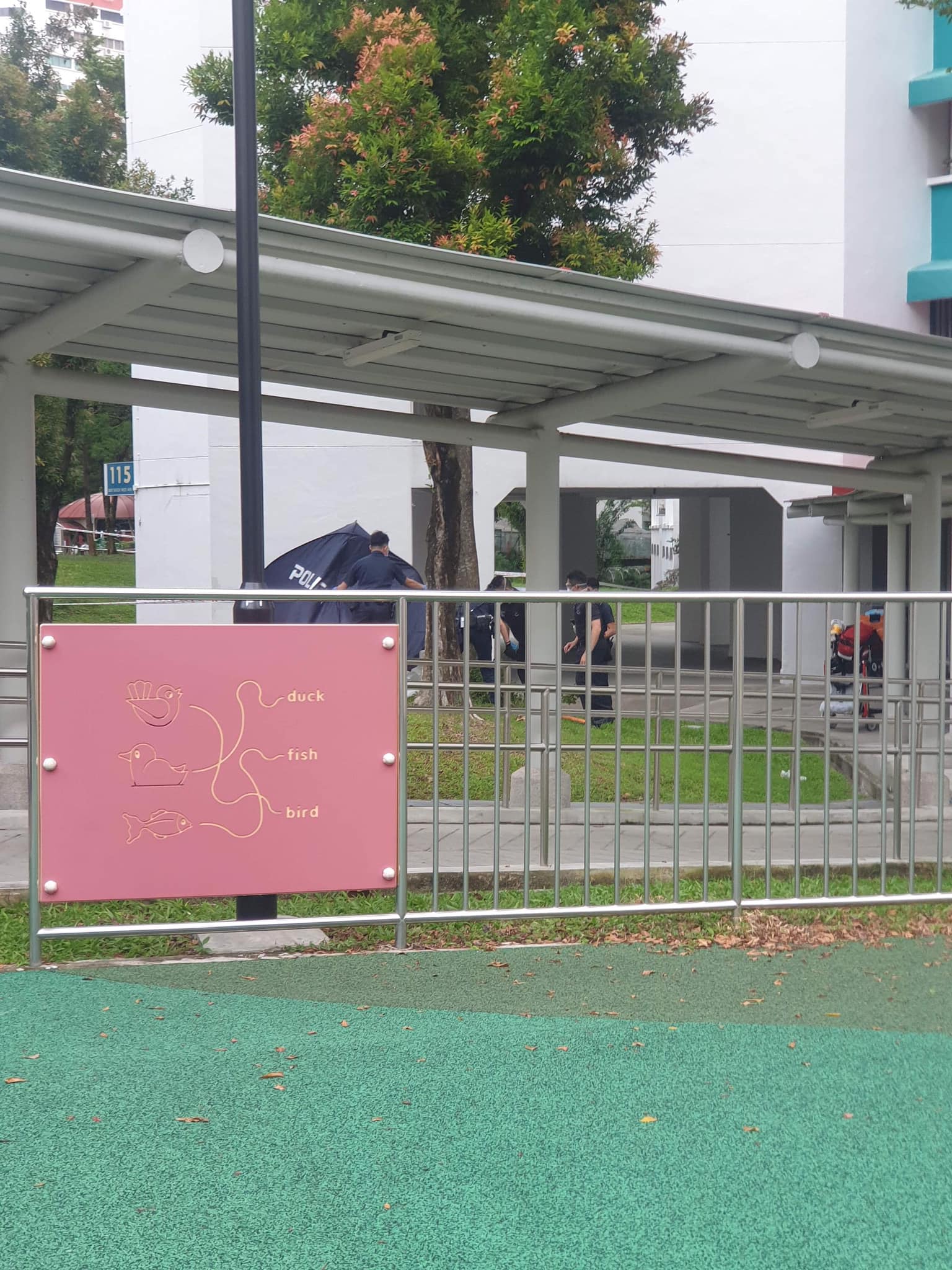 About five minutes after discovering the girl’s body, the police reportedly found her grandfather lying motionless in a residential unit at Block 363 Bukit Batok Street 31.

A quick check on the map reveals that the two blocks are about 2km apart. 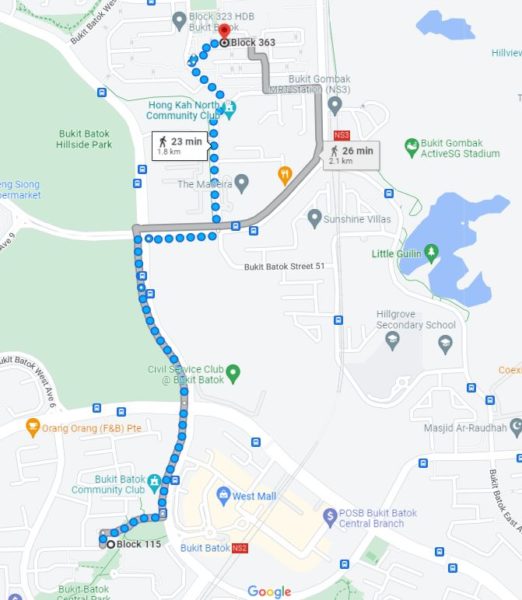 The Straits Times (ST) reported that the 84-year-old grandfather, who was found lying motionless, had chest wounds.

Quoting a police statement, ST also noted that the pair stayed in the same unit.

The police are currently investigating both cases of unnatural death and finding any possible links between them.

We can only imagine how the deceased’s family must feel after losing not one, but two members at the same time.

As investigations are still underway, we urge the public not to speculate about the case. Let’s wait till more information surfaces.

MS News offers our condolences to the family of the deceased. May they rest in peace.