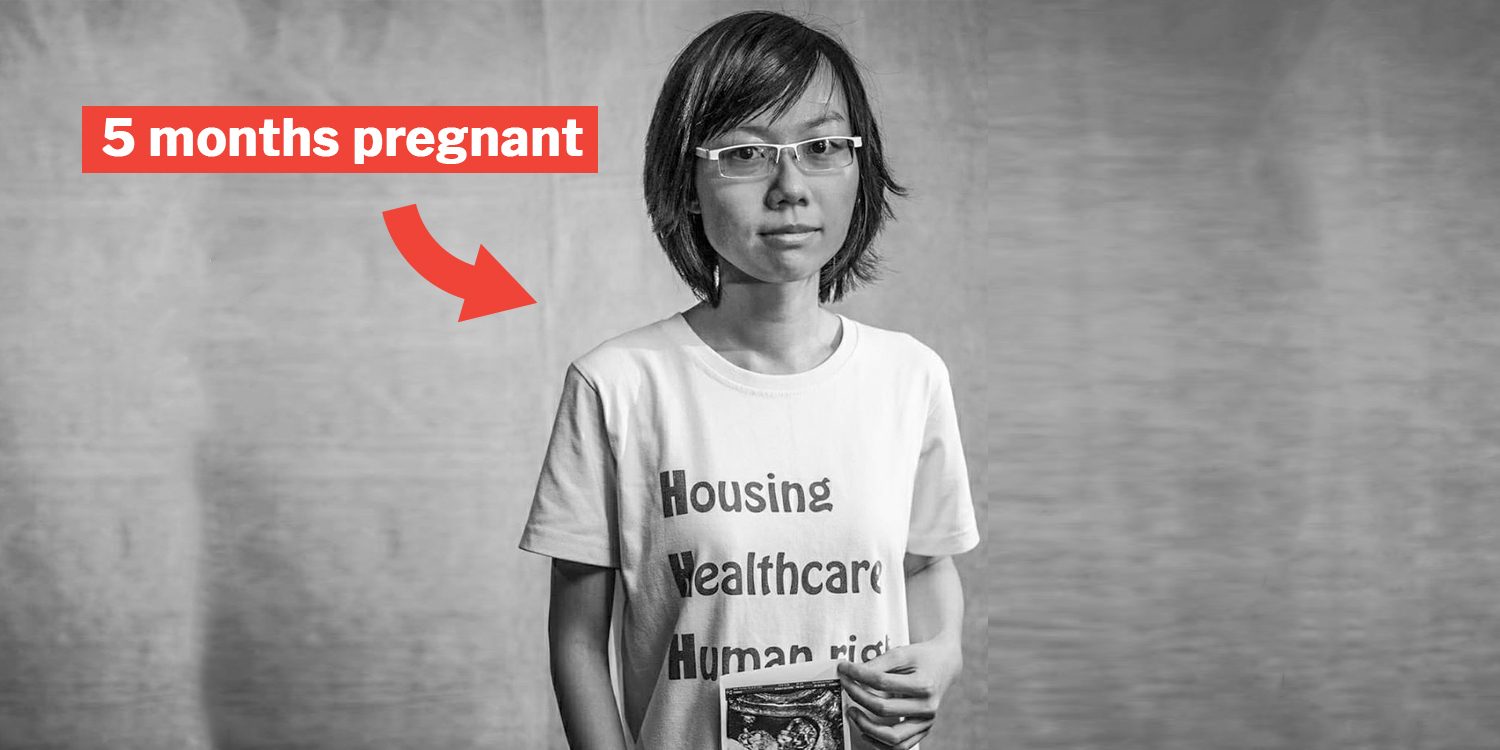 But the 26-year-old has now made headlines for a different reason altogether.

On Friday (21 Dec), Ms Han who’s in the UK now, confirmed that she’s pregnant via a Facebook live video.

The video came after Facebook posts earlier in the week that subtly suggested that she may be expecting a child soon.

Rumours started circulating earlier this week when Ms Han posted a picture of a letter confirming her 20 week pregnancy scan appointment with a hospital in York, UK. 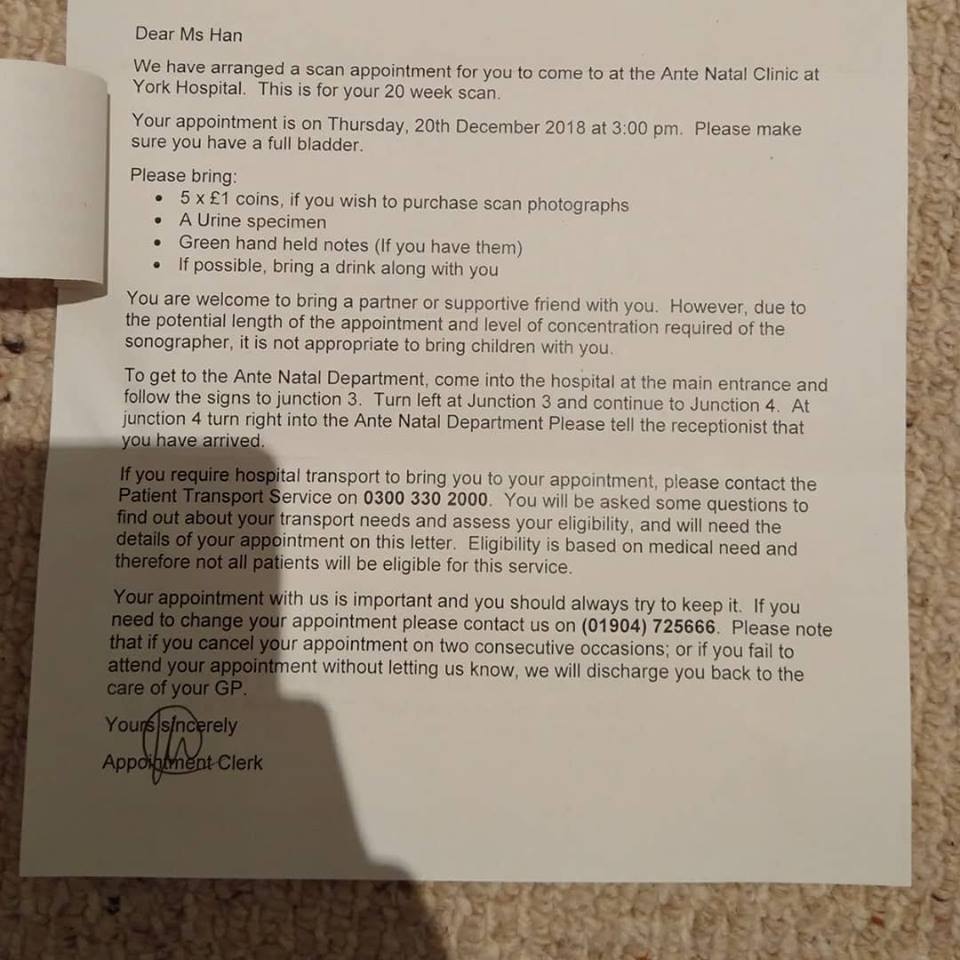 She subsequently wrote a Facebook post informing netizens of a “first month gathering” at Hong Lim Park on 15 Jun 2019.

If you’re counting the months like us, Ms Han is probably around 5 months pregnant at the time of this article. That means her baby will be due in April next year.

On Thursday, Ms Han uploaded a black and white photo of herself holding an ultrasound photo against her abdomen. 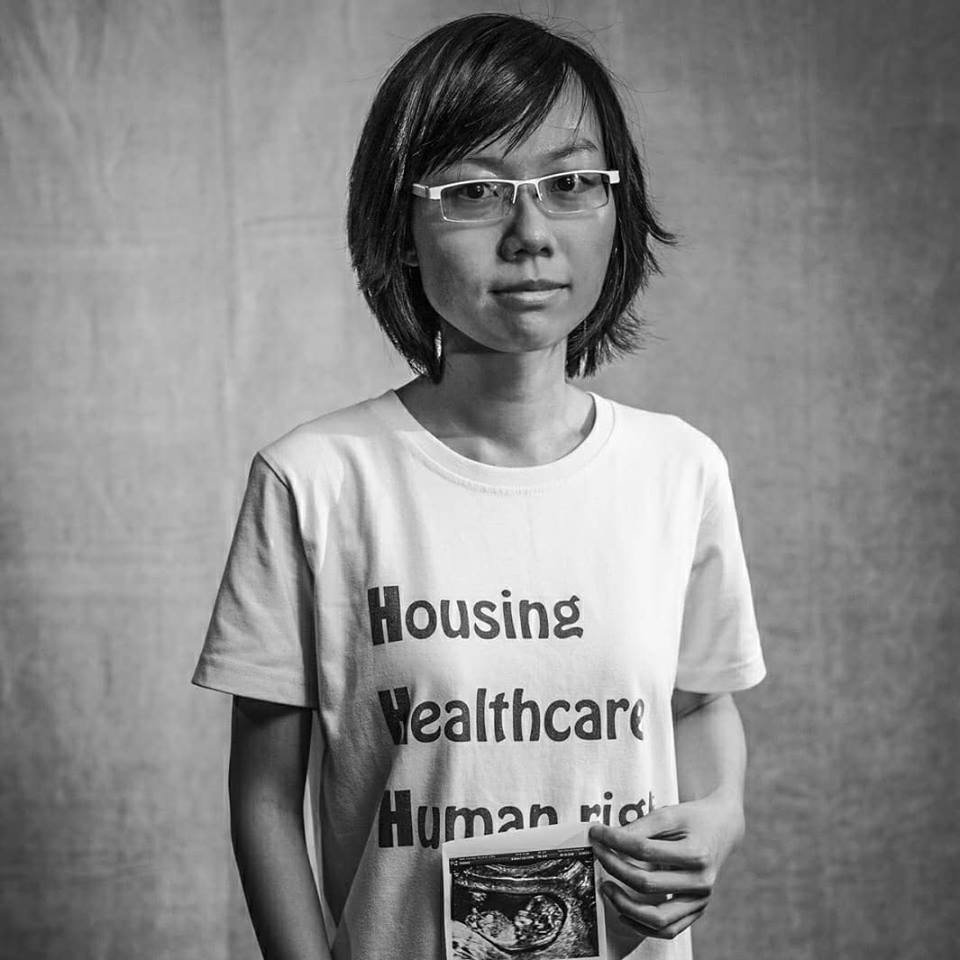 The photo was accompanied with a lengthy caption criticising the Singaporean healthcare system for their recent hiccups, but makes no mention of Ms Han’s own pregnancy.

Back in July, when her child was presumably conceived, Ms Han posted a picture of two movie tickets for Ant-Man and the Wasp. 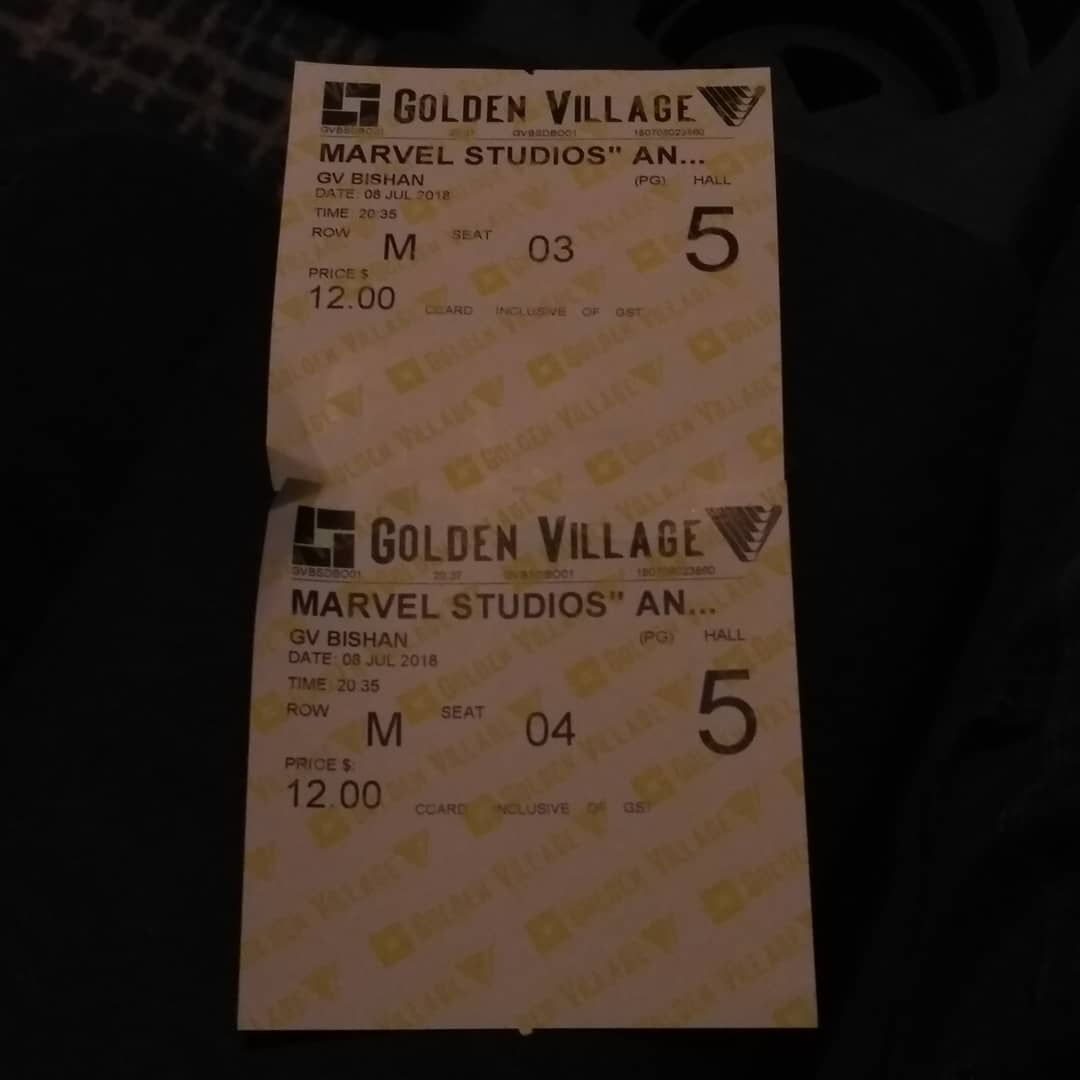 Not sure who the other ticket was for, but perhaps the movie was a prelude to other night ‘activities’.

Lately, her Instagram page has also been peppered with all kinds of food and drinks, from Ipoh Hor Fun to hot white chocolate and even nutritious chicken soup that she cooked herself.

Could these be signs of a pregnant mother’s food cravings?

Ms Han spends majority of the video discussing the differences between the UK’s National Health System and Singapore’s healthcare system.

She then goes in depth about the costs of medical checks and scans that pregnant mothers typically go for — particularly, the ultrasound scan.

According to Ms Han, these are the prices that pregnant mothers in the UK have to pay for their ultrasound photographs,

Interestingly, Ms Han Han – who is a non-UK resident – got hers free-of-charge.

Apparently, her fetus’s features were so clearly seen on the photos that the doctors requested to use them for their classes.

Ms Han received the photos for free, after giving consent to the doctors to use them for educational purposes.

She ends off by comparing these prices to what Singaporean mothers have to pay, which she claims is around S$200.

Ms Han’s pregnancy may catch some some of us by surprise, but perhaps the signs were there all the while, if only we looked deeper. 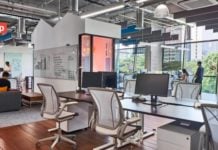