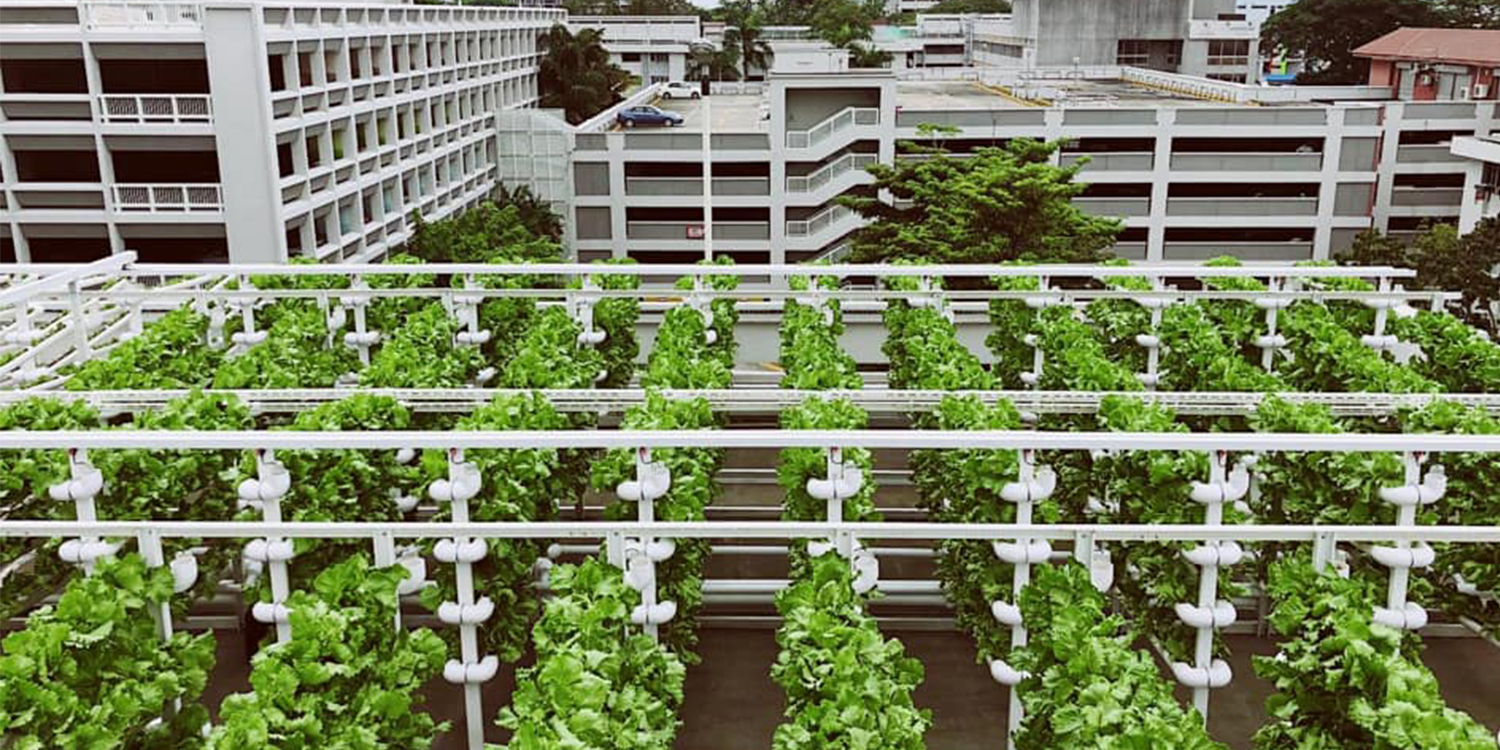 9 HDB Carparks To Have Rooftoop Vegetable Farms, Tenders Have Been Awarded

Farms are making a comeback in Singapore, but they may be sprouting on top of your multi-storey carpark. On Wednesday (30 Sep), 9 HDB carpark rooftops in Singapore were given the green light to have vegetable farms built on them, the Singapore Food Agency (SFA) announced.

The farms will be located in various HDB estates around the island.

Carpark vegetable farms will be in heartlands

It looks like you will not have to travel all the way to Kranji to see vegetable farms anymore. The farms will be housed in various heartland estates, according to SFA.

Meanwhile, cluster sites were awarded for the following locations:

The cluster sites will have 2 farms each.

According to SFA, the tenderers propose using hydroponics and vertical farming technology for the urban farms.

These technologies are said to use less space and water. The highest tenderer will be setting up a farming cluster in Jurong West — the 2 farms will span a total area of 6,285 square metres, almost the size of a football field.

A pioneer farm at Block 700 Ang Mo Kio Avenue 6 was already built in 2019, and it grew vegetables such as kai lan, cai xin, and nai bai. 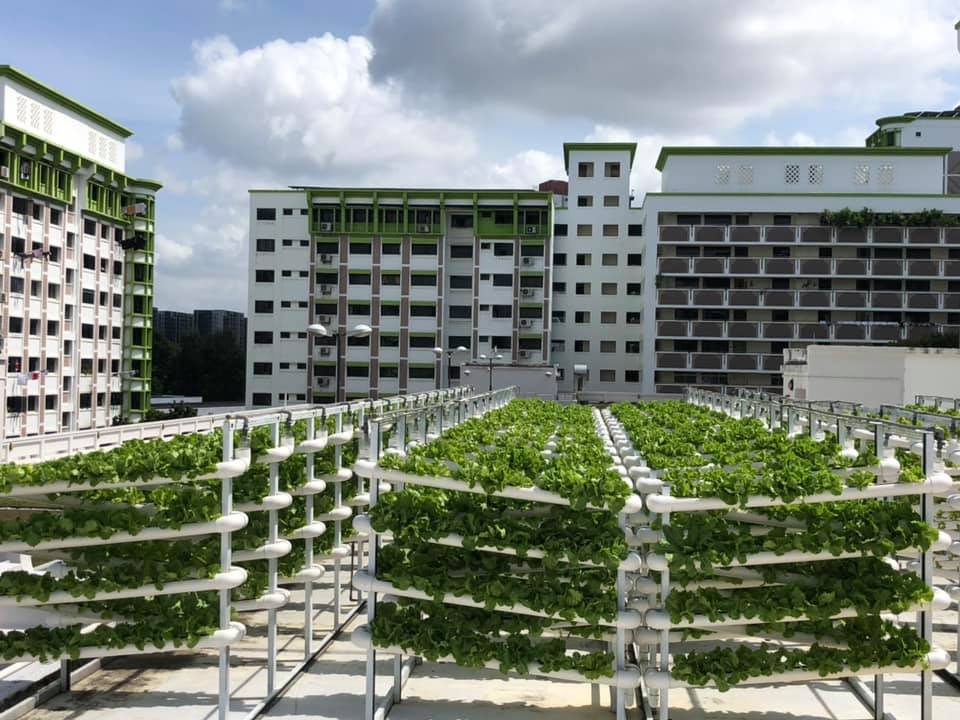 Soon, there’ll be more of such farms coming to a HDB estate near you.

Adding a splash of greenery to estates

It is a common sight for rooftop carparks to be empty. Thankfully, they are being converted to contribute in Singapore’s food production. 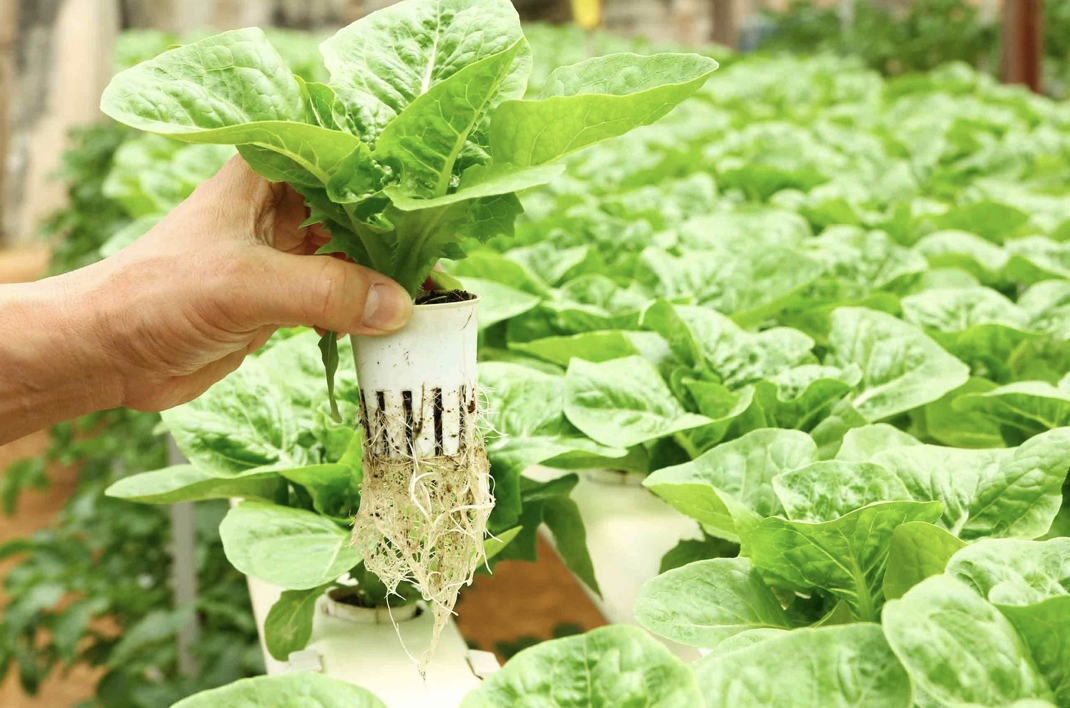 Keep your eyes peeled to catch these rooftop idylls sprouting near you.