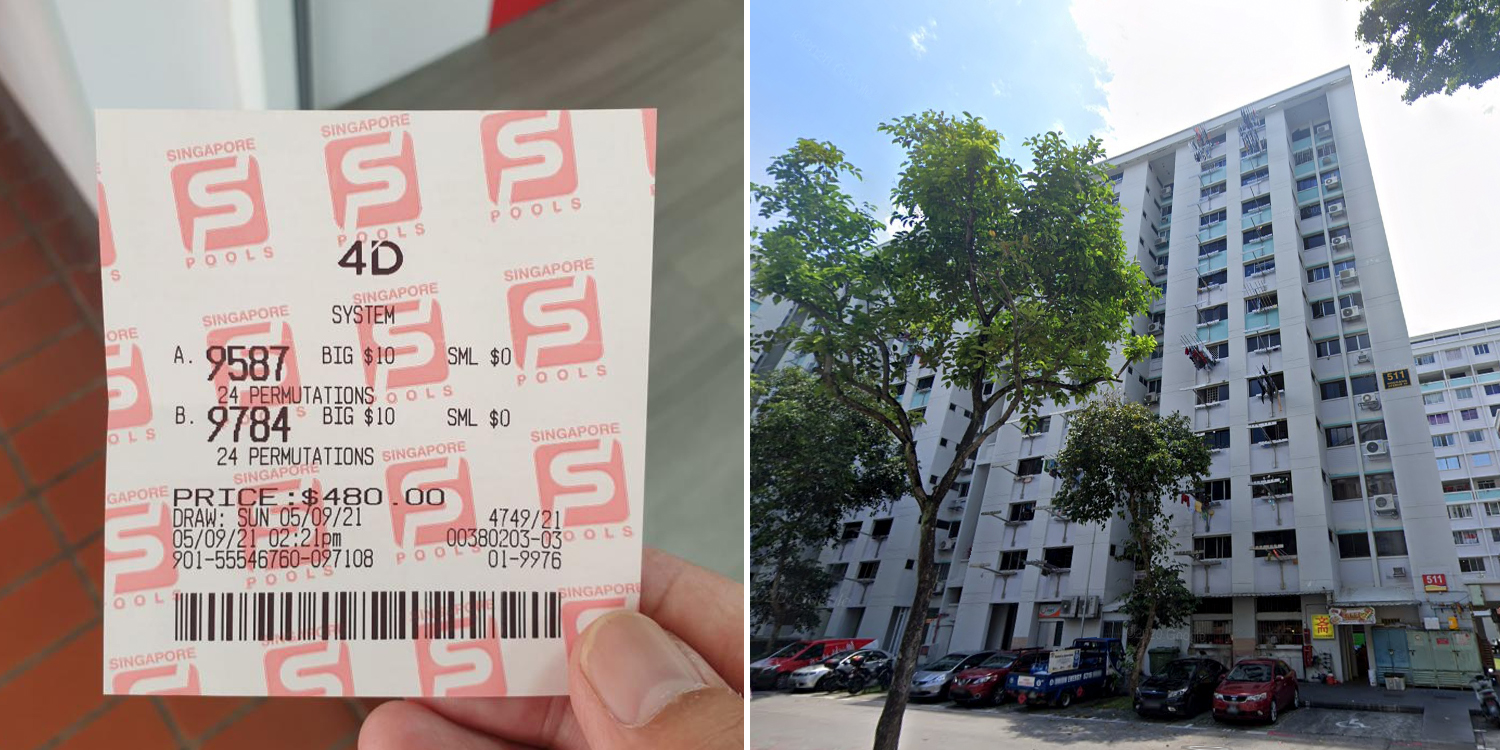 Well, for some punters who wagered a bet based on a set of numbers offered by an altar at a Hougang kopitiam, they got lucky. 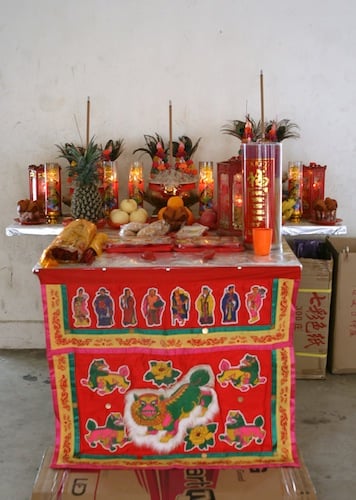 The numbers 8, 9, 4, and 7 were put up on the altar and in 3 weeks, various permutations of those numbers were on the winning list 4 times.

In total, the winnings from the altar’s predicted numbers amounted to about $100,000.

According to Shin Min Daily News, the kopitiam at Block 511 Hougang Avenue 10 would set up an altar at the start of Hungry Ghost Festival every year and this year was no different. 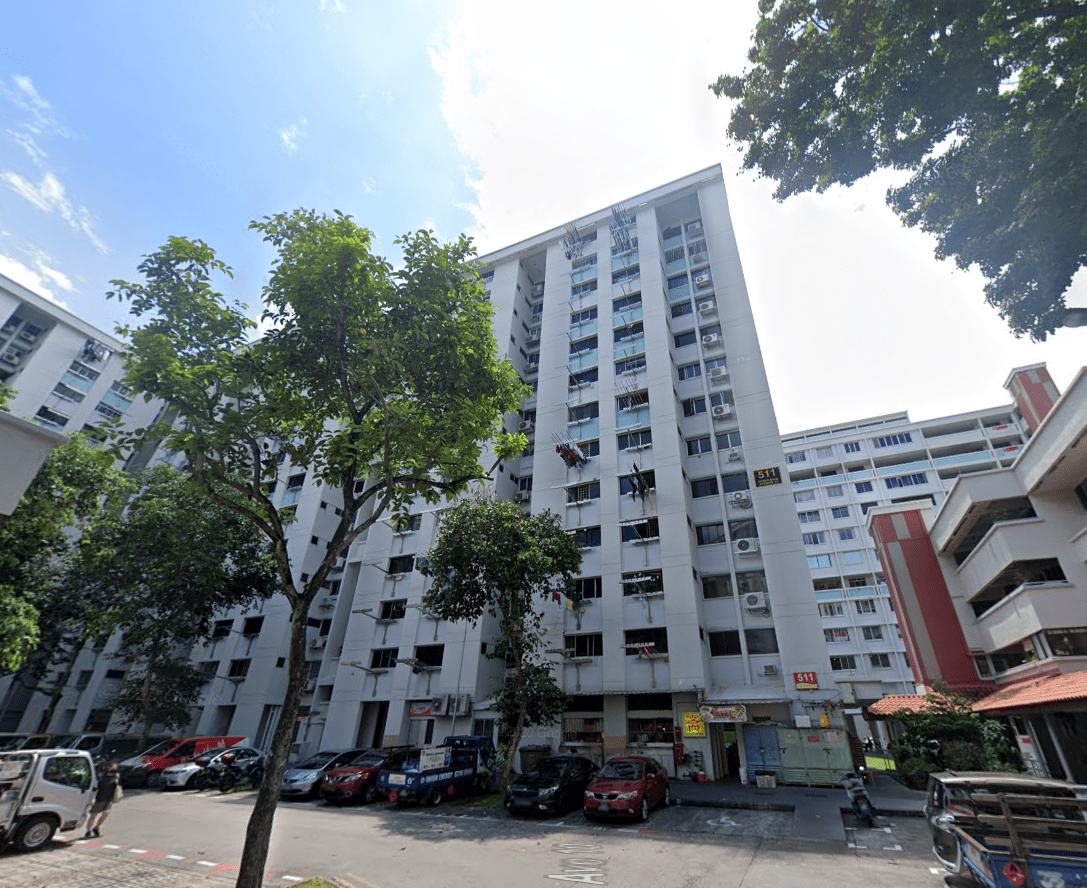 Every year on the altar, a set of numbers will be offered for punters who would like to try their luck at buying some 4D bets.

The numbers turned out to be very lucky indeed. In the span of 3 weeks, they came out in various combinations in 4 separate draws, reported Shin Min Daily News.

On 18 Aug, the first winning number combination, 7948 was among the starter prizes.

The most recent win came in the 5 Sep draw, with 7498 among the starter prizes.

Throughout the lunar 7th month, about 20 people won 4D prizes each week from the numbers offered by the Hougang kopitiam.

The total winnings are estimated to amount up to at least $100,000.

Most of the punters who won based on the offered numbers were nearby residents and workers at the kopitiam, or were lucky passers-by.

One extremely lucky resident revealed that over the past month, he had struck the winning numbers 3 times, earning him over $2,000.

He also shared one of his winning tickets with Shin Min Daily News. The ticket showed that he placed a System Entry Bet where bets are placed based on all possible permutations of the 4 numbers.

Congratulations to the winners

While some might say the numbers at the altar were truly blessed, cynics might say it was pure coincidence.

Regardless, it certainly looks like lady luck is shining down on some of these punters.

Congratulations to all the winners of the 4D draws!