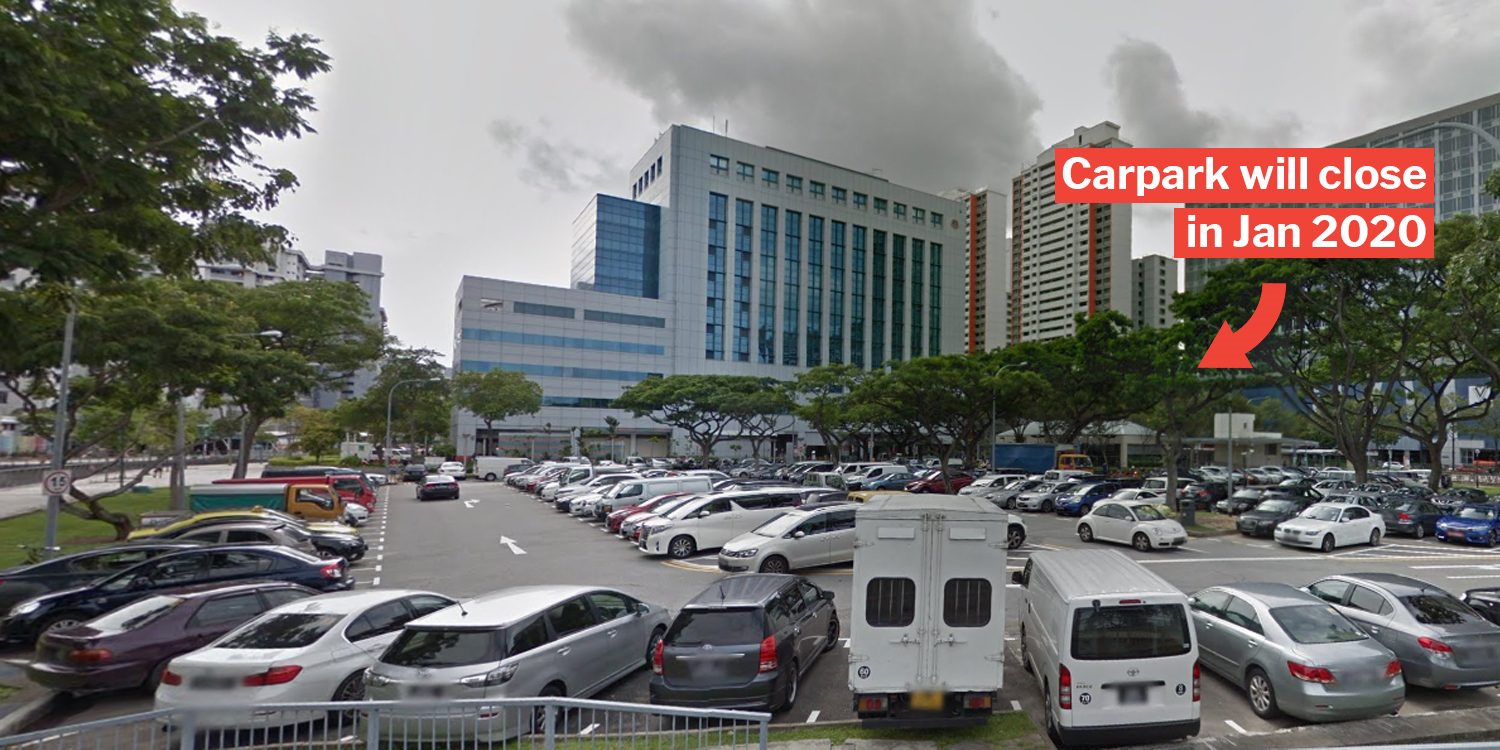 Motorists who drive to the Immigration and Checkpoints Authority (ICA) building will be familiar with the open-air carpark located next to it.

If that’s your carpark-of-choice whenever you head down for your ICA appointment, here’s something you should take note of.

From 1 Jan 2020, the open-air carpark next to the current ICA building will close to make way for the construction of ICA’s new service centre, which will open in 2023.

Here’s a picture of the carpark, in case you’re unsure of which we’re referring to. And here’s where it is located. 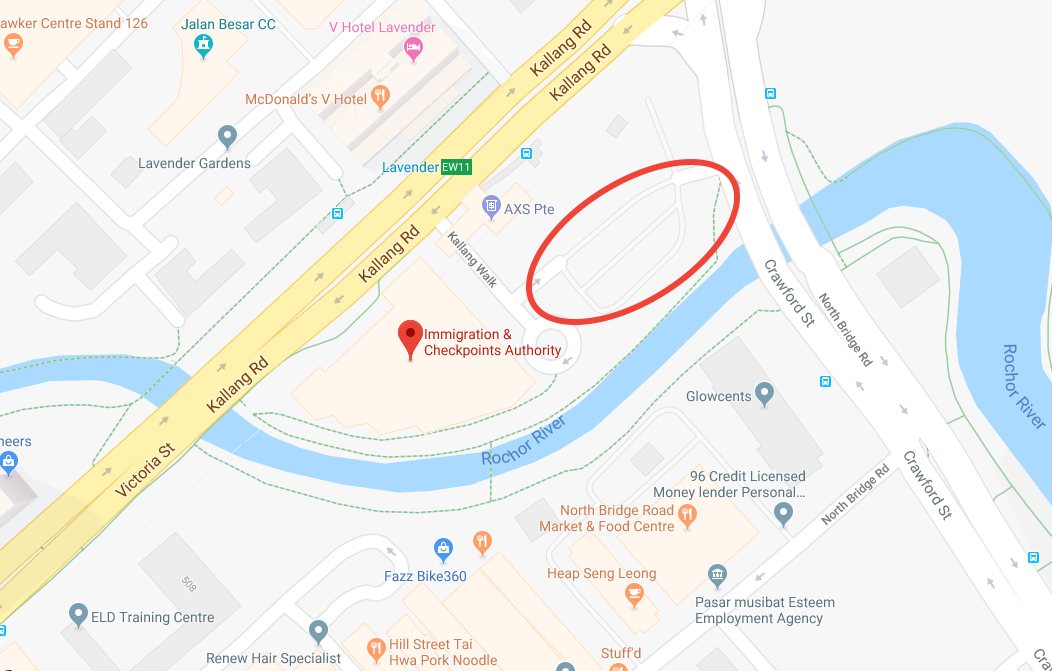 Motorists travelling to ICA during this period are advised to park their vehicles at other carparks in the vicinity or take public transport instead.

The new building will be built on the existing carpark

The new service centre which will be where the open-air carpark is now will allow customers to collect documents like passports and NRICS at any time of the day.

This is possible because of a new robotic system, iSMART, which helps to store and deliver documents.

The entire collection process will reportedly take less than 15 minutes with the help of this new system.

ICA’s new service centre will comprise a mostly white facade with blue tinted windows, at least according to the artist impressions. 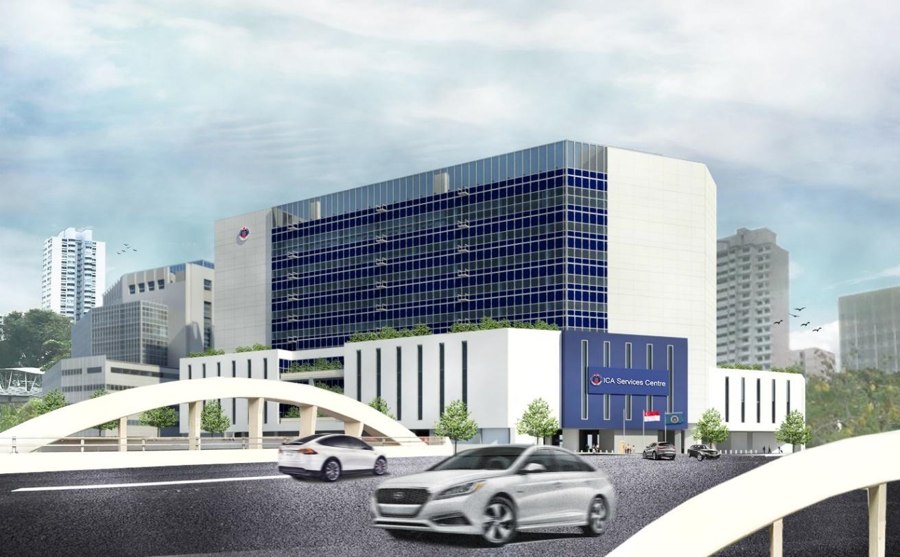 There also appears to be a link bridge connecting the new and old ICA building. 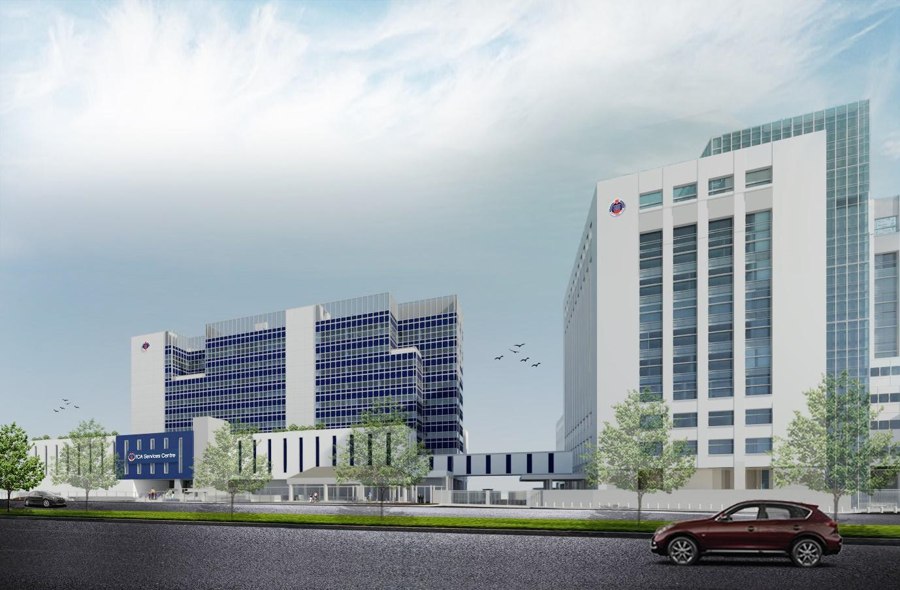 If you’re someone who parks at the carpark often, do take note of the imminent changes and plan your trip accordingly.

Meanwhile, keep your eyes peeled, who knows, there could be a farewell party just like the one held for the Holland Village carpark in the months to come.

Holland Village Carpark To Close From 1 Nov; Has Its Own Farewell Party