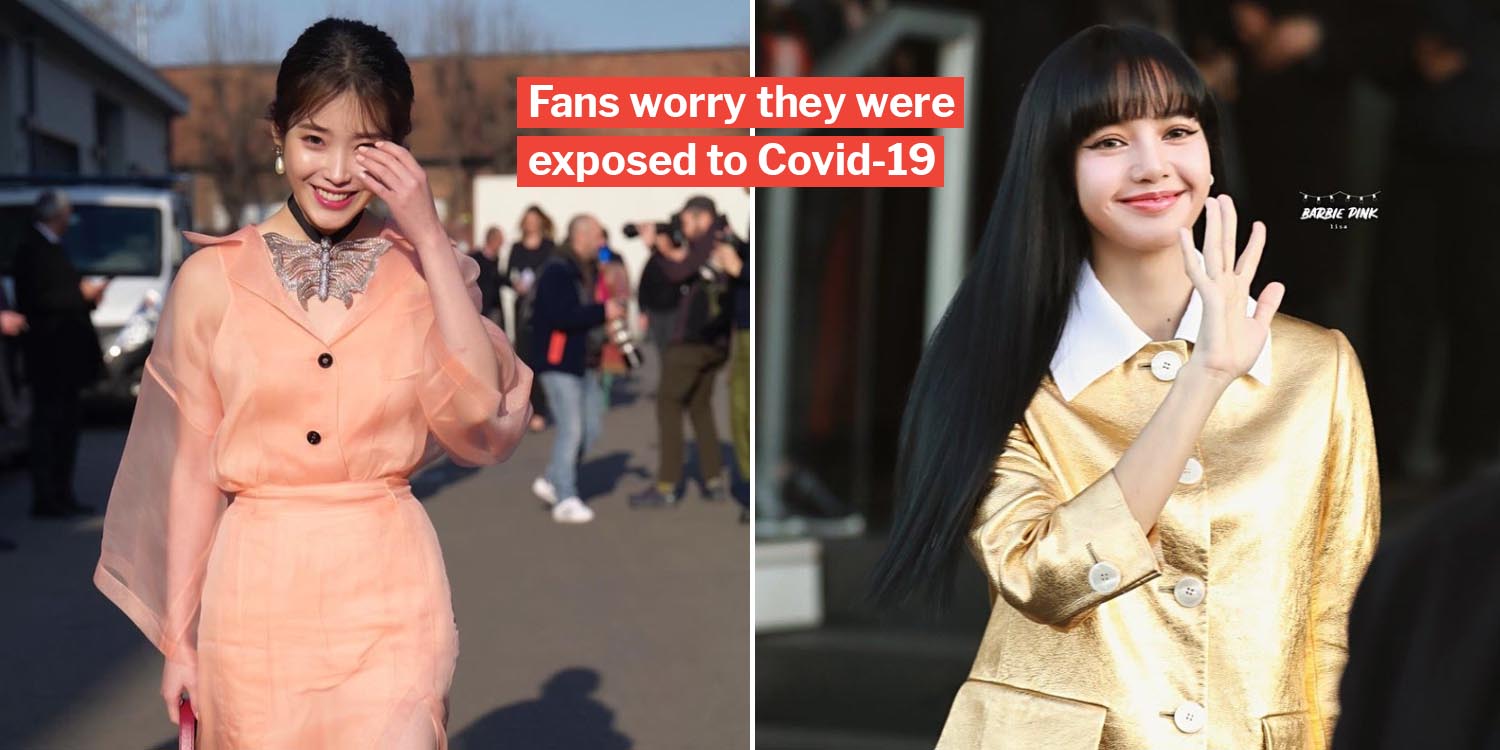 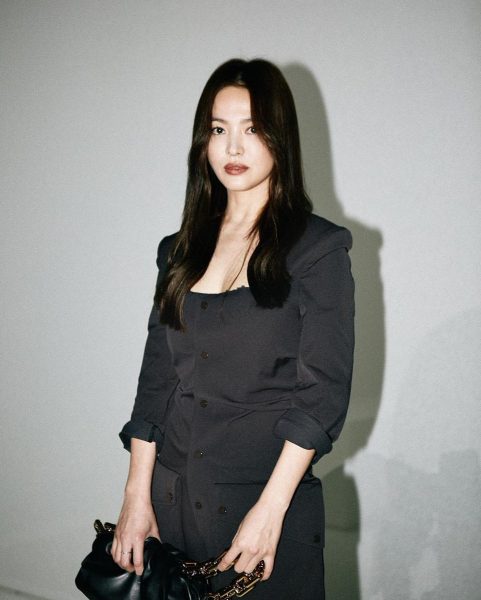 Unfortunately, one of the female Korean staff is recently confirmed to be infected with Covid-19, according to Malaysian Chinese newspaper Oriental Daily.

She was staying at the same hotel with celebrities like IU, Song Hye Kyo, and NU’EST’s Hwang Min-hyun. 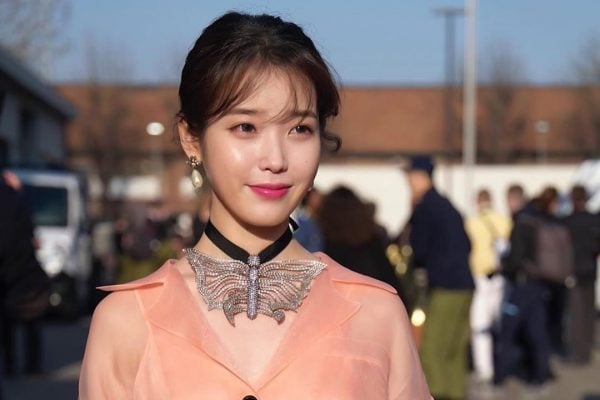 As the staff might have come into contact with the K-pop idols, this is generating concern among fan bases. 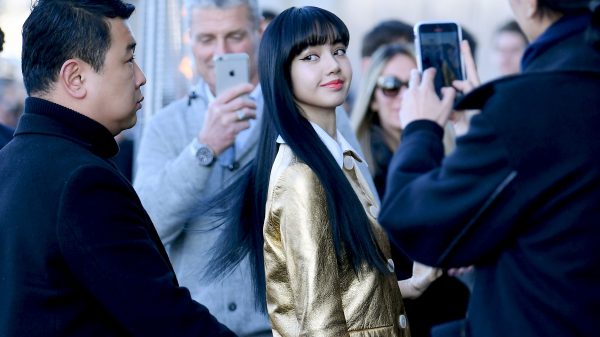 The 32-year old was confirmed with Covid-19 only when she came back from the trip.

Since then, it is known that she visited close to 10 locations, ranging from hair shops to beverage stores. The facilities have already gone through disinfection procedures.

The patient did have a mask on, but this did not quell the panic among fans.

According to Pledis Entertainment, Min-hyun and other company staff that attended the event are already tested negative for the virus. 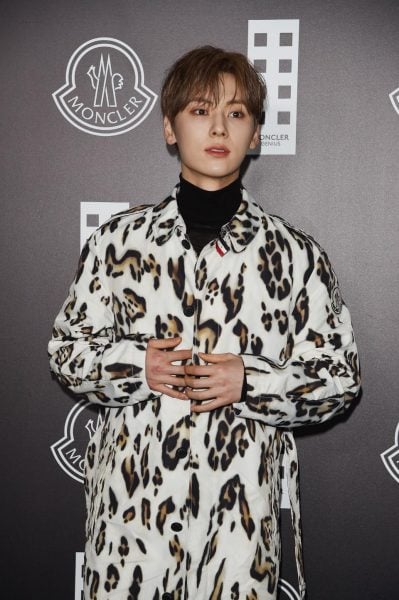 Considering the close proximity they might have with the patient, fans still fear for their health.

Fellow K-pop idol Chungha also attended the event in Italy. On 2 Mar, 2 of her staff members were diagnosed with Covid-19 after returning from the trip.

The idol herself is confirmed to be free of the virus. 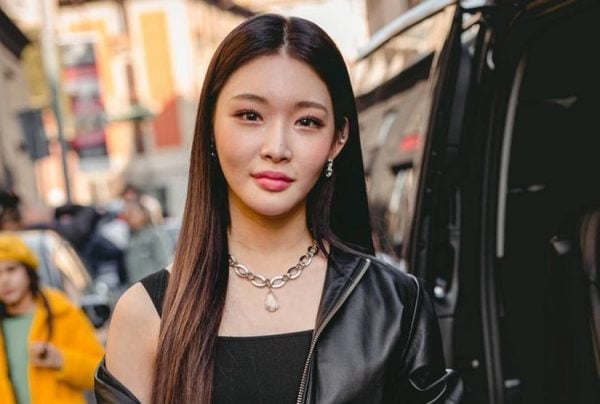 Though so, she is putting a stop to her schedules to serve a mandatory self-quarantine, as advised by Korea Centers for Disease Control and Prevention.

This order applies to her other staff as well.

Korean celebrities are aiding in containment of Covid-19

Chungha will be missing a performance in Jakarta due to this quarantine order, as confirmed by the organiser of the concert. 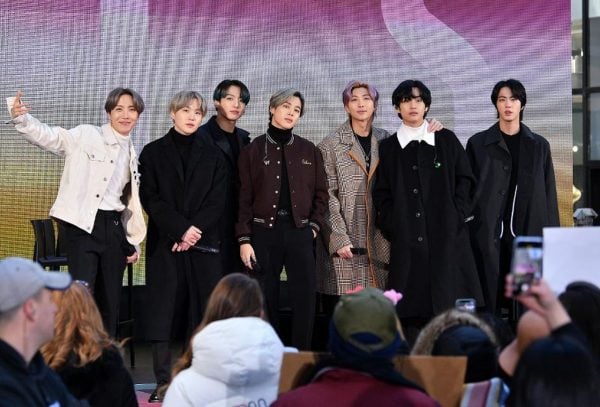 Though so, it is heartening to see Korean stars band together to help in containment efforts.

They accumulated more than S$2.9 million in total.

Though the numbers are not in favour of South Korea, we hope that there will be an improvement in the situation with the contributions streaming in from all parts of the nation.