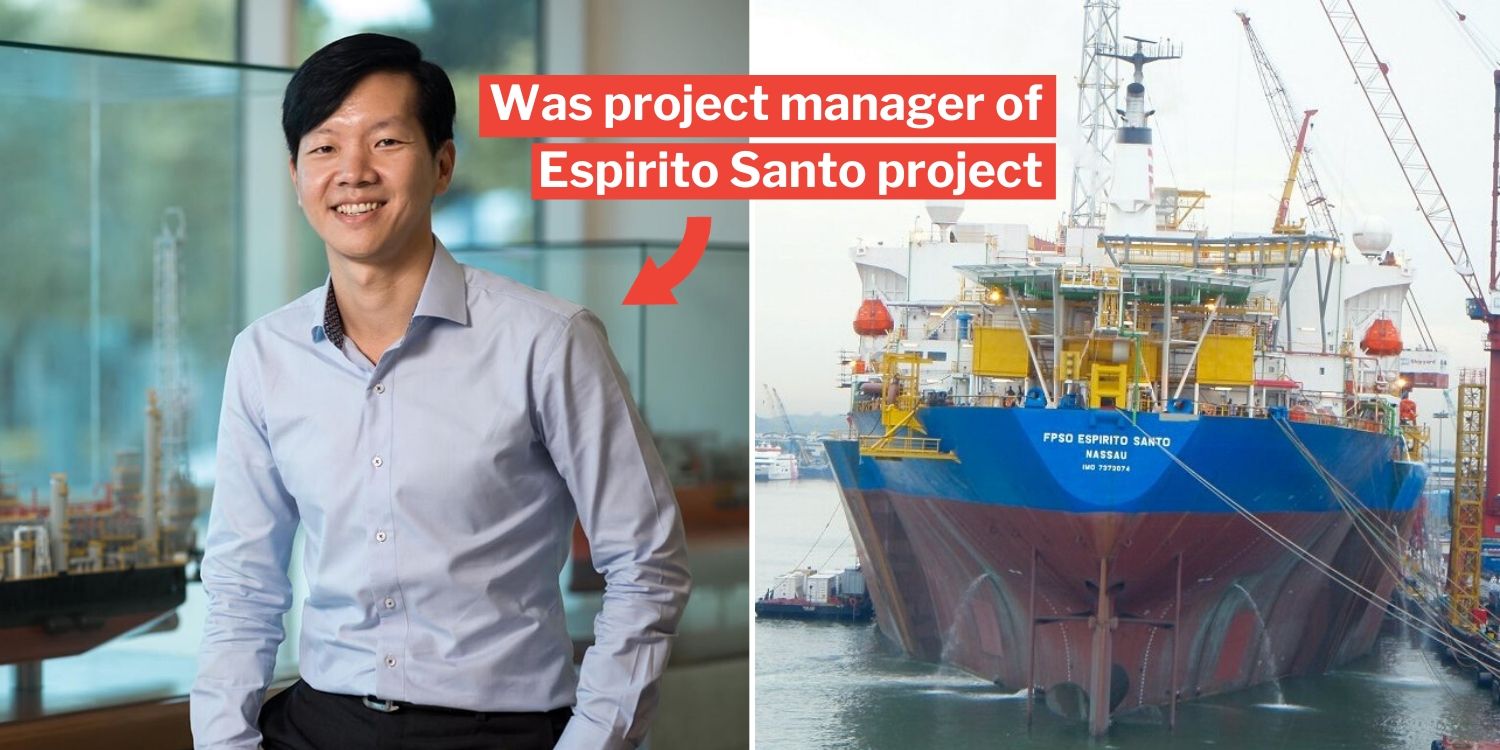 Netizens dug up some background on one of his past projects.

Update (28 Jun, 12.45am): Mr Ivan Lim has officially withdrawn as a PAP candidate for GE2020 in a letter addressed to Prime Minister Lee Hsien Loong. You can read the full story here.

People’s Action Party candidate Ivan Lim has been facing a deluge of criticism over social media lately, such that he issued a statement that was carried by The Straits Times. In the statement, he refuted many of the allegations made against him, including one about the “bribery case in Brazil” that was “baseless and untrue”.

This is an excerpt from Mr Lim’s statement addressing the matter:

Given that the 42-year-old is a general manager with Keppel Offshore & Marine (KO&M), he may be talking about the corruption scandal involving the company paying bribes to secure contracts in Brazil.

It’s apparent that netizens have been linking Mr Lim with the scandal, though Mr Lim’s name hasn’t been officially linked to it.

In 2018, KO&M – a subsidiary of the Keppel Corporation – paid US$422 million (S$588 million) in fines to end a probe into bribery conducted by the United States’ Department of Justice.

Basically, KO&M gave a lot of money to Brazilians in key positions in order to secure contracts, earning them a lot more money than was given. Some of the grateful recipients were executives from Petrobras, Brazil’s largest state-owned oil company.

The resulting probe by the Singapore authorities into the scandal led to several former key executives of Keppel Corp and its offshore and marine units being arrested, reported The Straits Times.

Though Mr Lim has said he wasn’t involved in any Brazilian projects, netizens have dug up a Keppel Corp newsletter from 2018, which featured a short interview with the man of the hour.

In the interview, he told the newsletter that in 2007, he presented the project execution plan of what was called the Espirito Santo Floating Production Storage and Offloading (FPSO) project.

He also mentioned that he was the project manager for the project, even saying that clients couldn’t believe that it could be someone so young. Netizens have also checked up on the Espirito Santo FPSO and found out about a project that Keppel was involved in years ago. 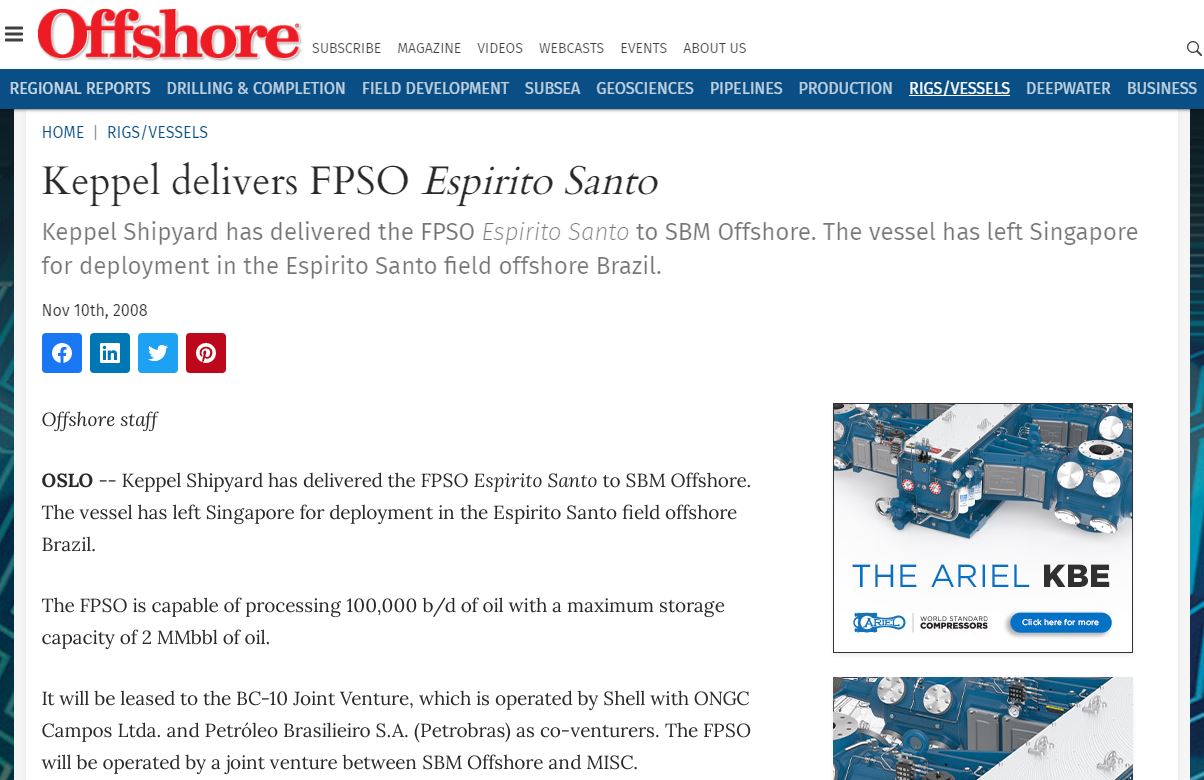 According to Offshore Mag, a vessel called the FPSO Espirito Santo – which has a similar name to the project Mr Lim was project manager of – was delivered by Keppel Shipyard in 2008.

It was meant to be deployed to the Espirito Santo field in Brazil.

So, it seems like the project that Mr Lim was the project manager of was meant to be deployed in Brazil – thus, could it be considered a Brazilian project?

One of the more interesting sagas in GE2020

It seems like this saga will be one of the more interesting ones to come out of GE2020.

And with more questions than answers surrounding Mr Lim, it may not go away just yet.

MS News has reached out to Mr Lim for comment, and will update the article when he responds.