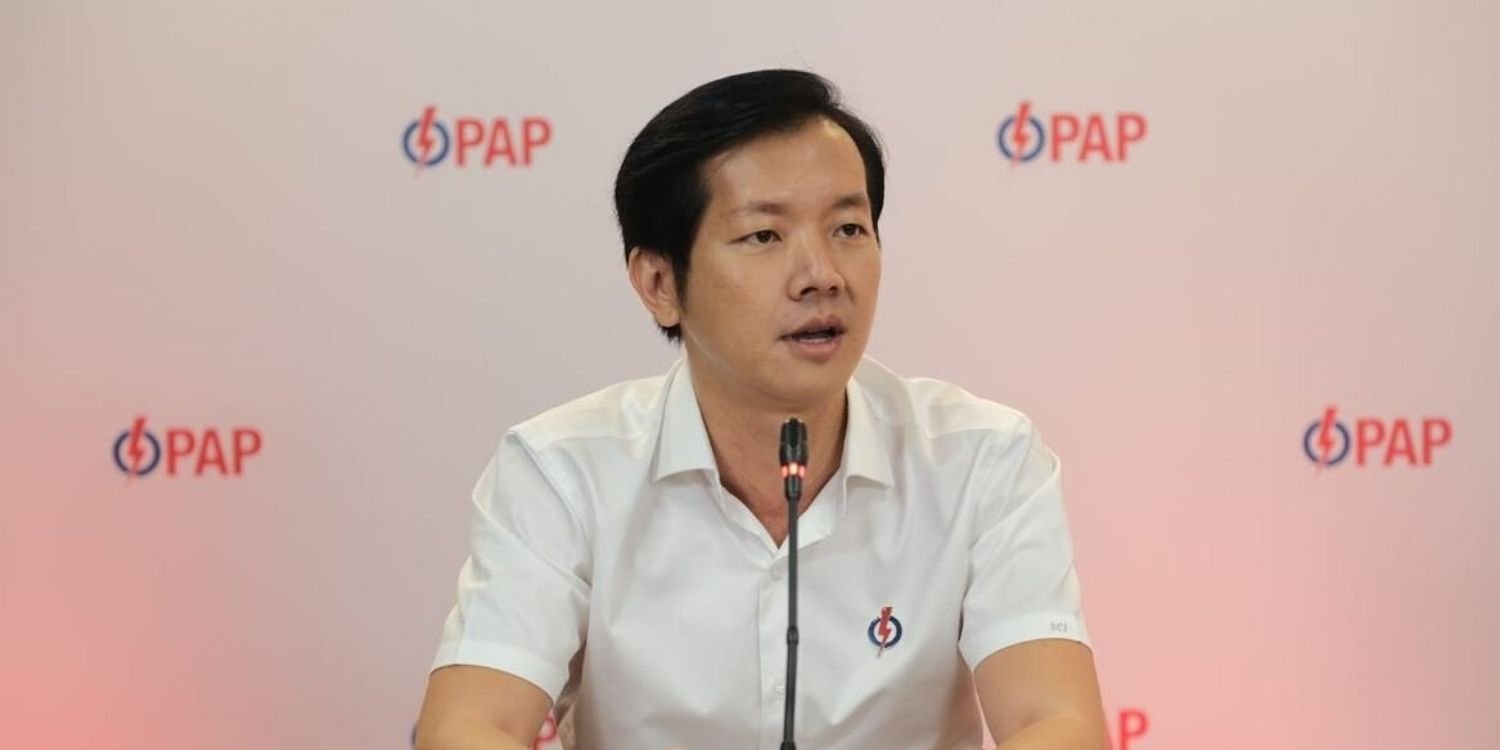 GE is a chance for candidates to "redeem themselves".

Masagos Responds To Brickbats Over Keppel GM, Says GE Is Time For Candidates To Prove Themselves

As the People’s Action Party (PAP) has released a slew of new candidates over the past few days, the public may still be taking some time to digest their identities.

From Singapore’s first female general to the boss of Timbre, all of them have impressive credentials.

One of the new faces who has impressive credentials is Mr Ivan Lim, 42, who is a general manager at Keppel Offshore & Marine. 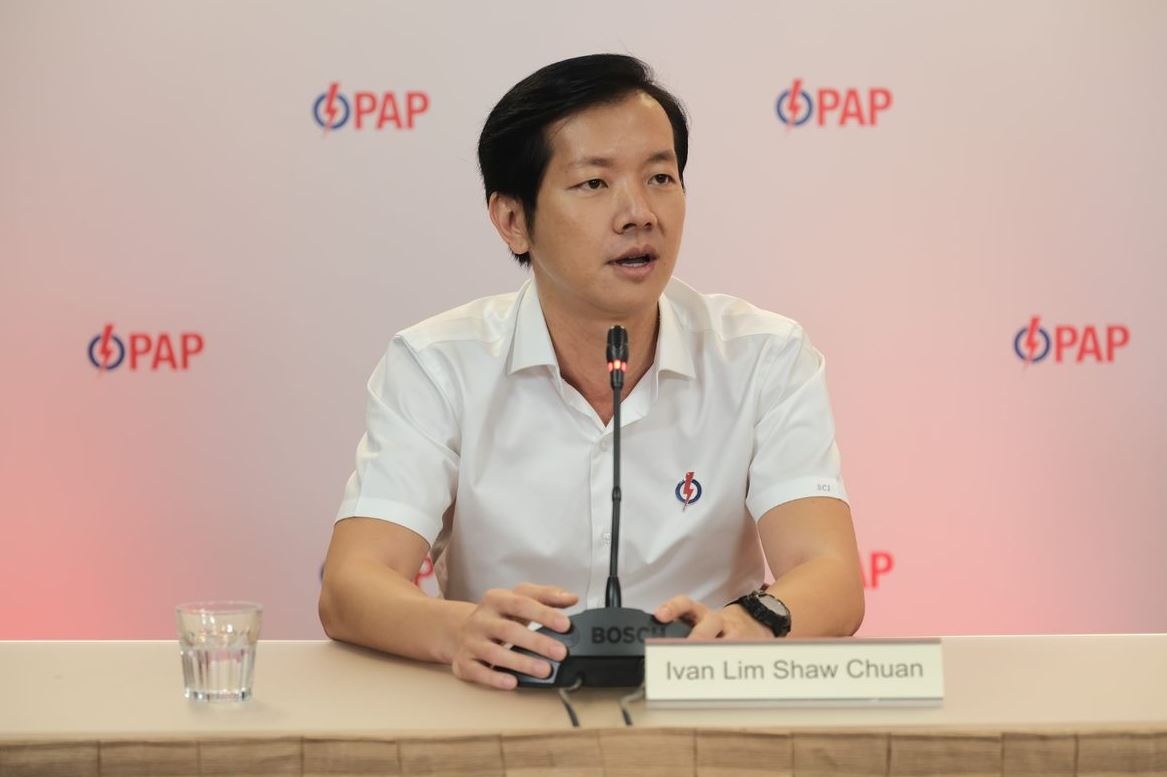 However, after being unveiled on Wednesday (24 Jun), social media was swarmed with not-so-complimentary things about Mr Lim, and the controversy even prompted PAP vice-chairman Masagos Zulkifli to defend him at a press conference on Friday (26 Jun). 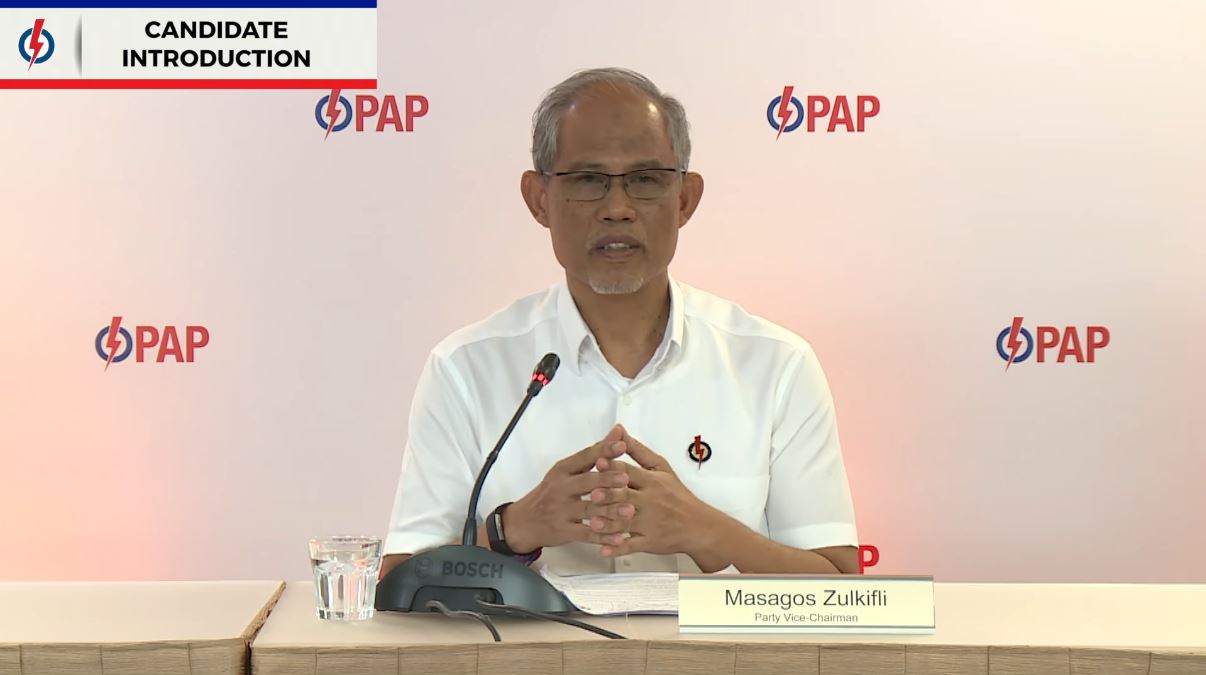 During the press conference, Mr Masagos was asked by a reporter for his comments on the accusations swirling around social media that Mr Lim displayed elitist behaviour during battalion training.

In response, Mr Masagos, who is also Minister for the Environment and Water Resources, said during the election, people will be introduced who will elicit responses that are “not surprising sometimes”.

But it’s also important for those who have been accused of certain things to “prove themselves”.

He added that what will define a candidate isn’t a moment in their career or time with people, but whom he is as a person in his whole life.

And the GE will be an opportunity for them to “redeem themselves” if they have done something in the past, because,

…we have seen qualities in all our candidates that make them, what we think, good leaders that will serve our people well.

What did Ivan Lim do?

Just what can be so bad about Mr Lim that social media was awash with negative comments on him?

After all, even Prime Minister Lee Hsien Loong praised him over Facebook 2 years ago, for overcoming tough circumstances to succeed and grow with Keppel. He’s also completed a diploma in Marine Engineering at the University of Newcastle-Upon-Tyne in the United Kingdom under a scholarship by Keppel, graduating with First Class Honours.

To see why people are questioning Mr Lim’s candidacy, let’s look at some of the things that people are saying about him over social media.

The accusation that the reporter referred to at the press conference was possibly this one, which said Mr Lim didn’t like the fact that platoon and section commanders were entering the air-conditioned Battalion HQ tentage. 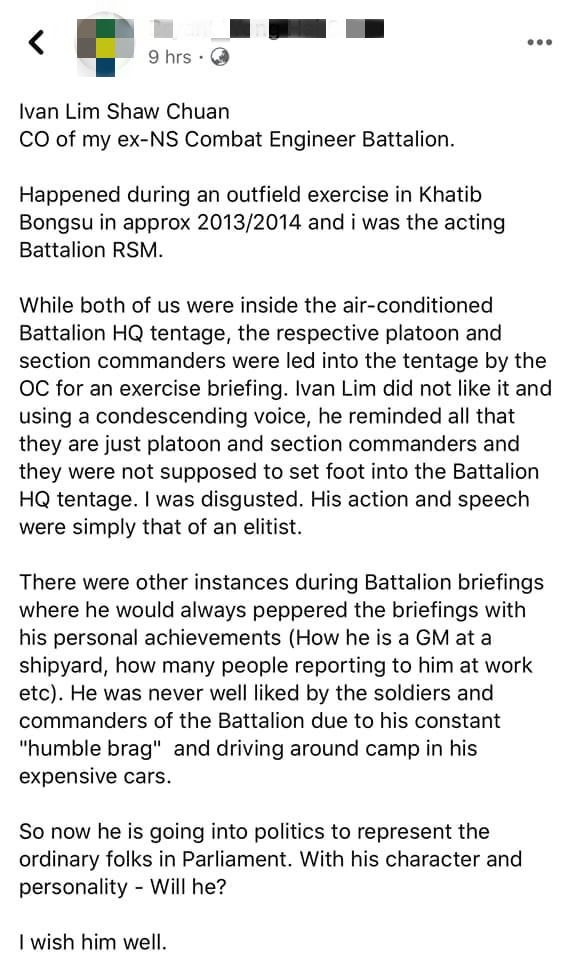 Another netizen who knew him from the army accused him of being “2-faced” and “sadistic”. 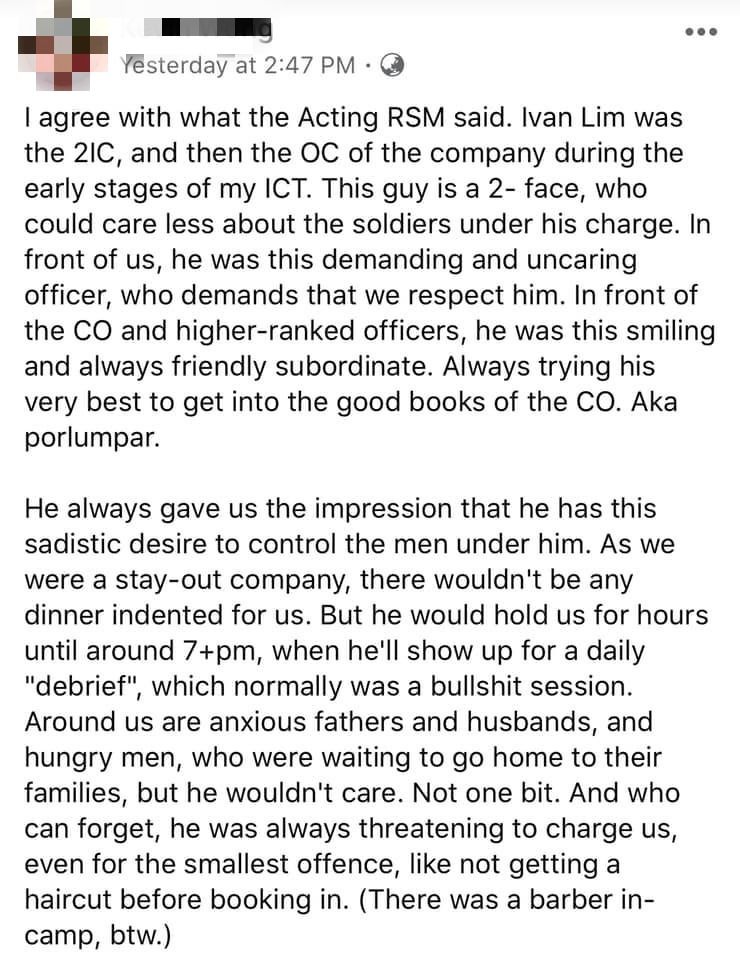 Another bad review, this time from somebody who worked with him, accuses Mr Lim of “arrogance” and “lack of care for fellow colleagues”, which caused the netizen to quit and break his bond with the company. 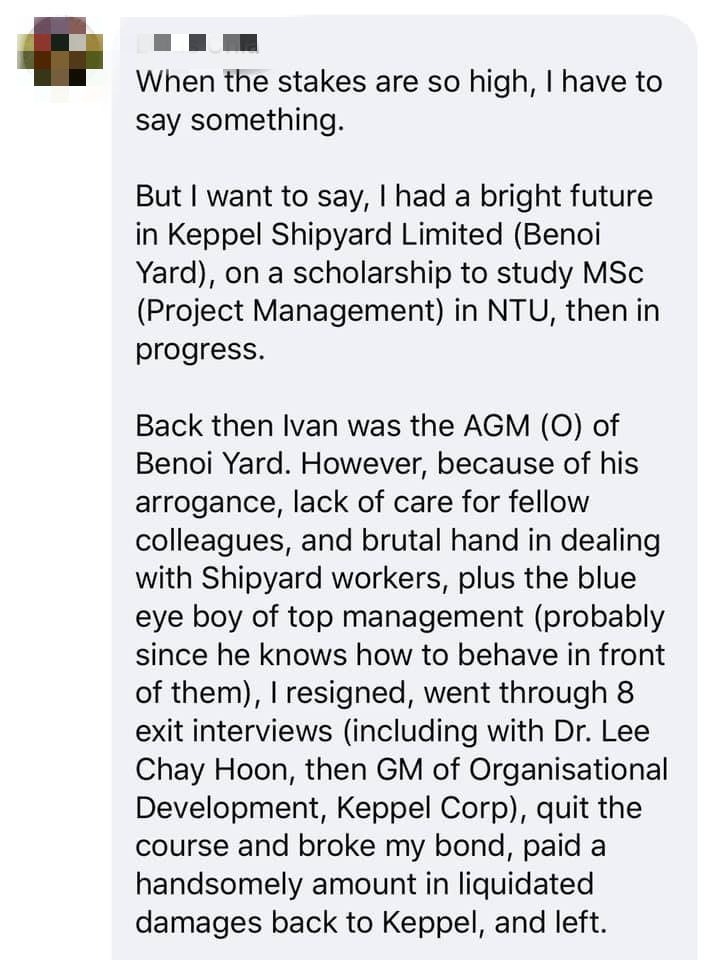 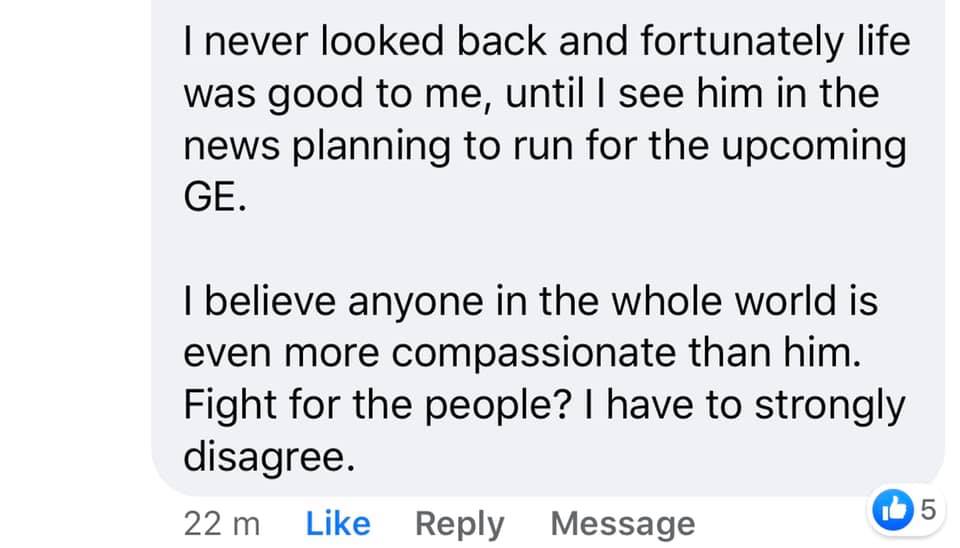 Let’s leave Mr Lim with the last word, with his speech during his candidate introduction.

Talking about his humble background, he said that family values have shaped his character.

From his mother, he learnt how to treasure opportunities, be responsible, and be grateful to the people around us.

Thus, he chose to serve to benefit others who are in need of assistance, he said.

He’ll have to work hard to prove himself

From the number of brickbats he’s received, it seems like Mr Lim will need to work hard to convince voters that he’s a suitable candidate for our ruling party.

Let’s hope what Mr Masagos said about candidates proving themselves will come to fruition for him.

Featured image courtesy of the PAP.