Ivan Lim Responds To Online Criticisms, Says He Sets High Standards For Himself & His Unit He's determined to stay the course and serve.

Update (28 Jun, 12.45am): Mr Ivan Lim has officially withdrawn as a PAP candidate for GE2020 in a letter addressed to Prime Minister Lee Hsien Loong. You can read the full story here.

As Ivan Lim sets sail into politics, it would seem that turbulent seas are ahead.

The embattled new PAP candidate has been swamped with an onslaught of criticisms since his introduction on Wednesday (24 Jun).

The 42-year-old, who is also general manager at Keppel Offshore & Marine, is accused of showing elitist behaviour during battalion training. Employees at Keppel had also voiced their concerns over Mr Lim’s selection as party candidate.

Now, Mr Lim has finally broken the silence. He issued a media statement – as published in full in The Straits Times – on Saturday (27 Jun) in response to the brickbats.

He explains that it was important for him to state his position as his family is affected, in particular, his mother.

Regarding the army incidents, Mr Lim said “people can have different perspectives of the same incident.”

For example, one of the posts had suggested that Mr Lim was harsh as he had required his unit to book-in at 10pm when the norm was 11.59pm.

He explained that this was because his men had an early move out time the next morning at 5am. He also said he came back to camp early as well, in accordance with his instruction.

I set high standards for the unit as a CO. I believe in working together and I did not ask the men to do something I was not prepared to do myself.

When explaining allegations from his ex-colleagues at Keppel, Mr Lim once again rationalised it as “high standards”. 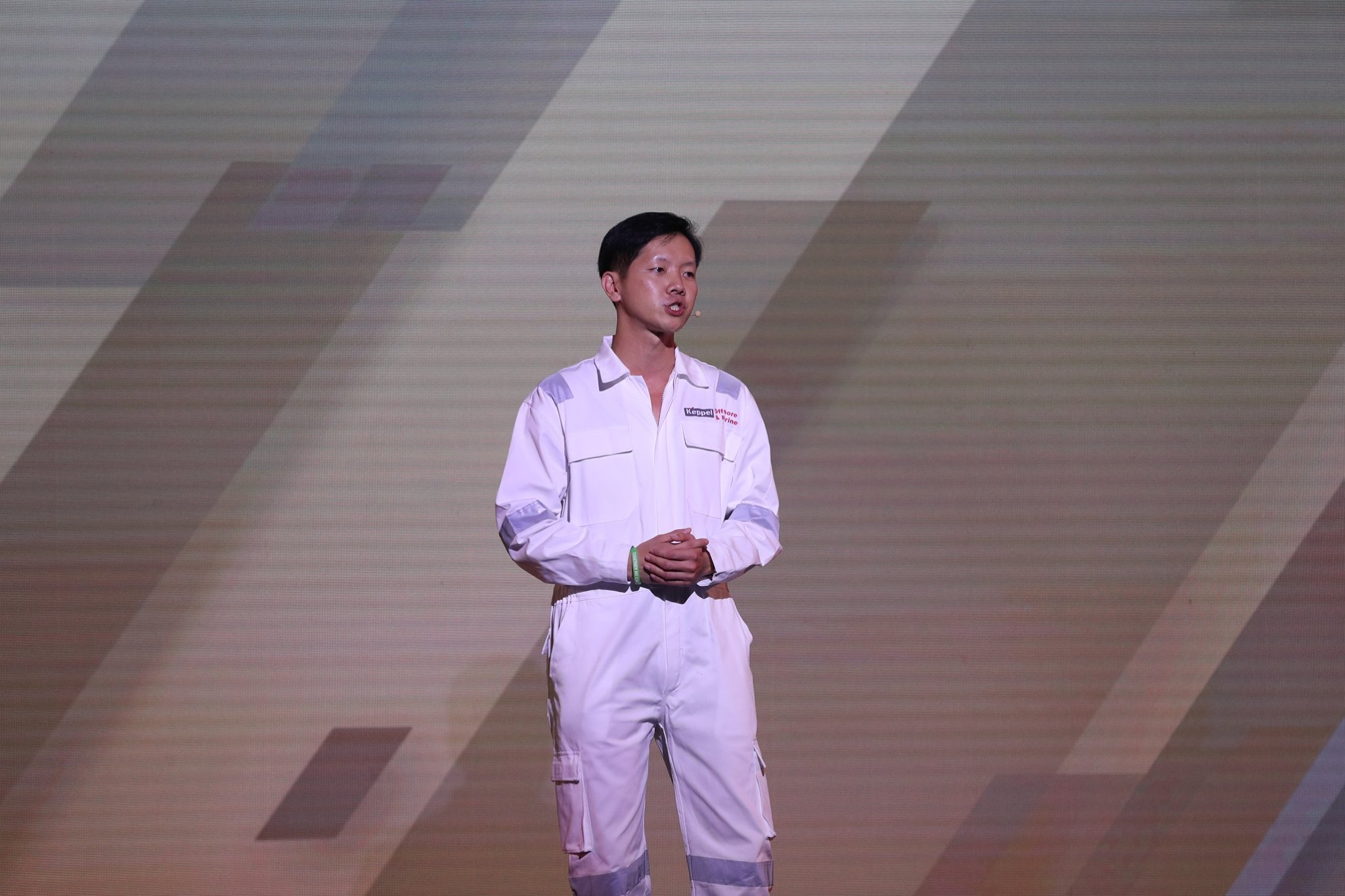 He wrote that the shipyard industry was a “tough and exacting one” and that high standards were always required of Keppel employees for their safety.

Mr Lim asserted that there were many colleagues who had excelled and were promoted during his tenure as assistant general manager and general manager.

Doesn’t recall not smiling at his neighbour

One of Mr Lim’s critics had even pointed out that he did not smile at his neighbour. To this, he simply said,

I do not recall a specific incident.

But, like many others who live in apartments, Mr Lim said he knows and interacts with some neighbours better than others.

Expected that entering politics is tough

Mr Lim knew from the very start that entering politics could be tough. Given the disparagement, he said the test has come sooner than expected.

But, he remains determined to “stay the course” and to serve if elected.

I accept that I can always do better and I am willing to learn. I will take this experience to heart and do my best to prove myself to voters and all Singaporeans.