Japan Food Town In Wisma Atria Closes Down, Tenancy Terminated Due To Non-Payment 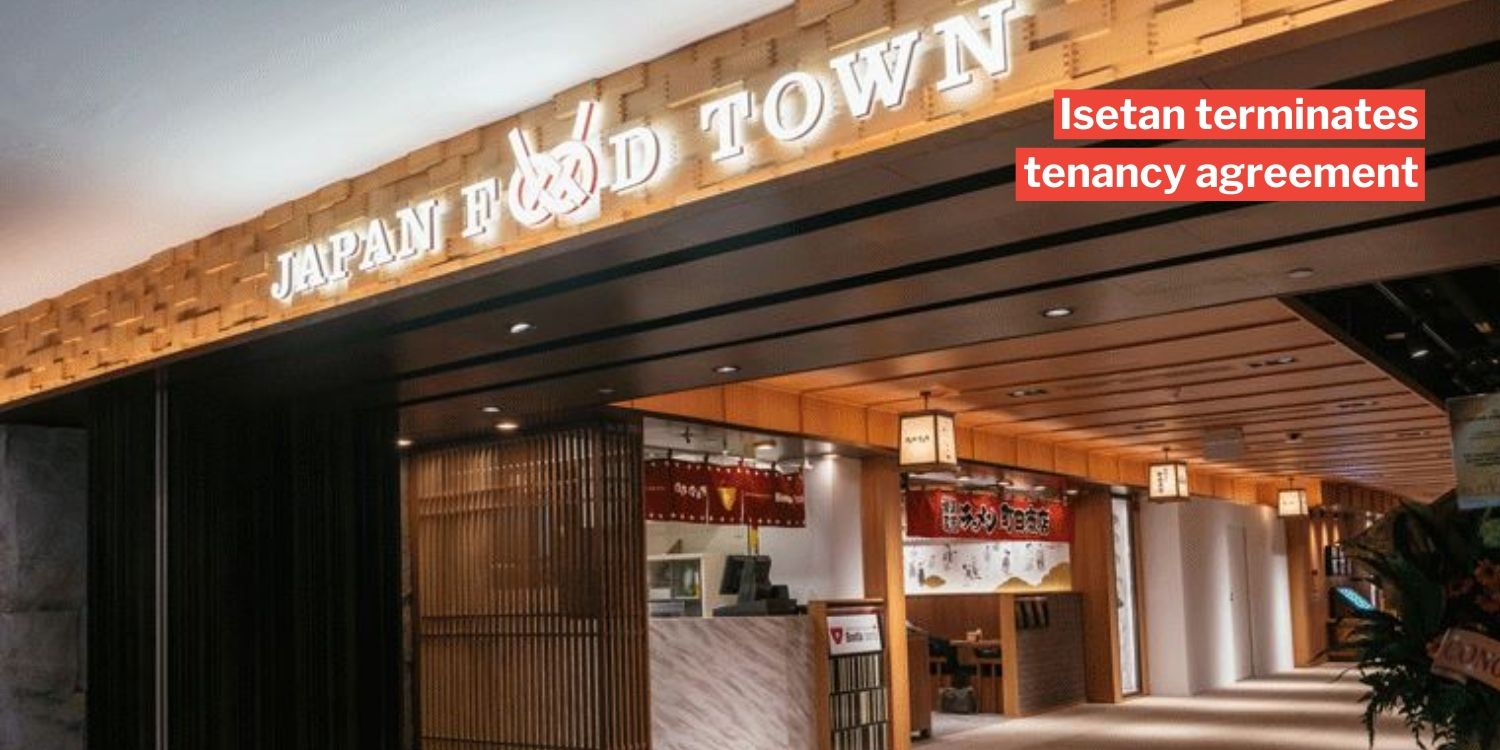 This news is making miso sad.

According to the The Business Times, Isetan Singapore issued a notice to quit to Japan Food Town Development on 31 Jan, due to non-payment of certain sums under the tenancy agreement for its lease. 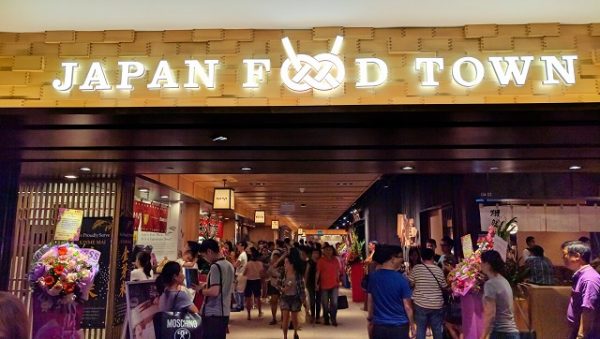 The tenancy has since been terminated and Isetan exercised its right of re-entry to the premises last Saturday (29 Feb).

The roughly 1,860m² food enclave opened in 2016, offering a variety of budget-friendly Japanese options. It boasted a seating capacity for 628 diners, with the prices of its offerings starting from as little as $10.

Sadly, foodies will no longer be able to enjoy its authentic and affordable delicacies now. 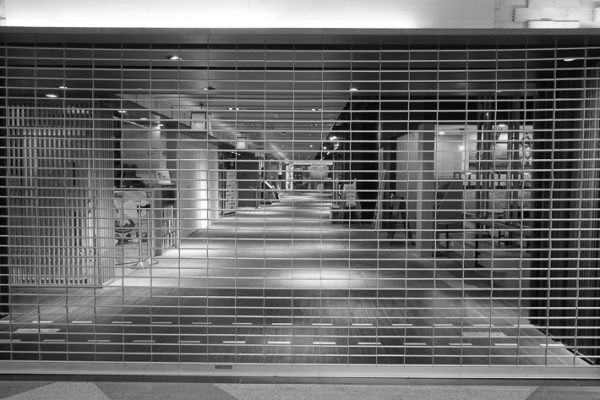 Instead of a food court-style layout, the area was broken up into individual restaurants.

According to its website, the closure has affected the following 11 restaurants:

From udon to donburi, sashimi to shabu shabu, Japanese food lovers will definitely miss gathering here to satisfy their cravings.

The food business in Singapore is notoriously difficult to survive in, as evidenced by the troubles of local chains like Ministry of Food and BreadTalk.

Perhaps Japan Food Street was just another unlucky victim of the virus.

We should, while staying vigilant, continue to support local businesses during these uncertain times so that we can preserve our favourite hangouts and eateries.