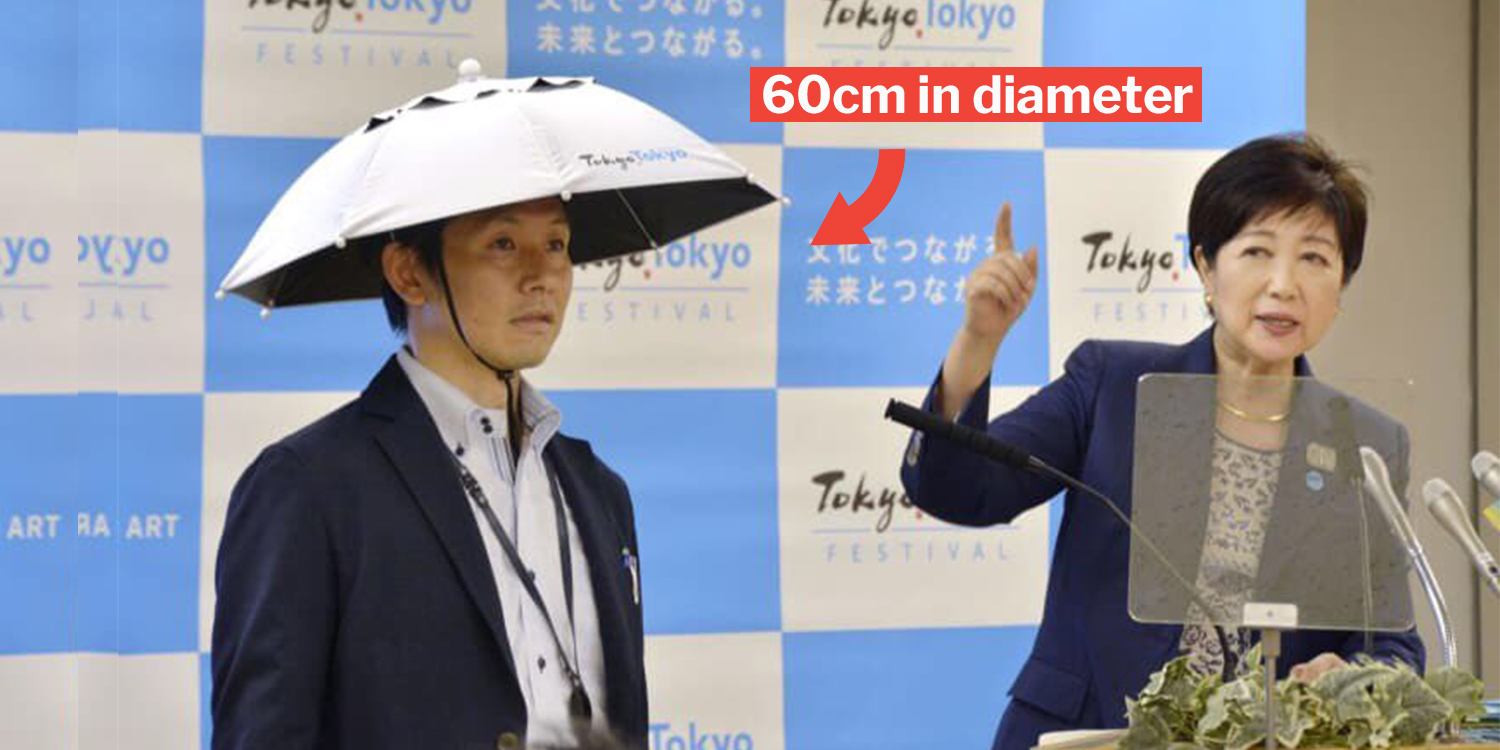 Give up some cool, to keep cool.

If you gave me one of these, I’d gladly wear them. What’s not to like about shielding yourself from the age-accelerating rays of our sun? And you get your hands free to do whatever you do with your phone under a shade.

The Tokyo Governor announced at a conference on Fri (24 May) that the city is exploring ways to help visitors of the upcoming 2020 Tokyo Olympics to deal with the country’s vicious heat.

Among them was this umbrella hat, which according to the governor, will be given out free to visitors. 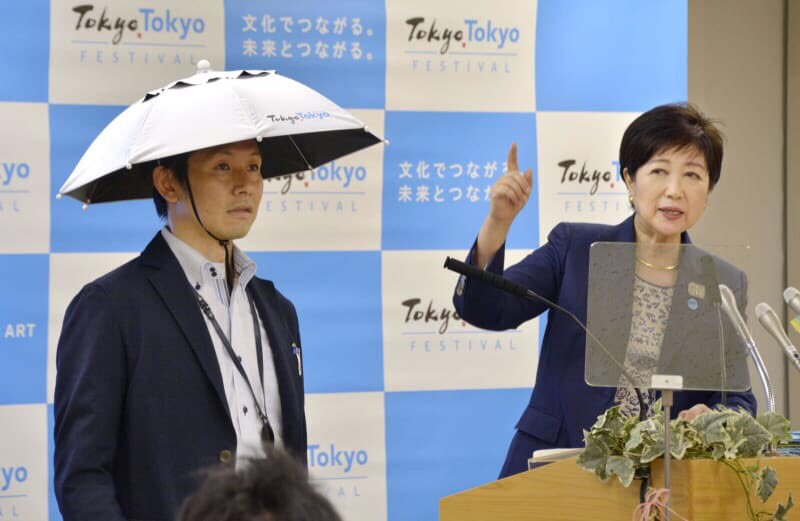 Hat will shield you well

The hat measures 60cm in diameter and will be made of “heat-and-light-blocking” material. You can probably expect the best UV-ray deflecting materials given that the hats are made by the Japanese.

They can be fastened to your head with a “stylish” chin strap, so any rocking, swaying or falling onto the footpath will not topple your light-weight chrome dome.

Obviously, it was going to be made fun of

It’s hard to believe that the governors decided on this without suspecting a wave of laughter at the goofy-looking headdress.

One netizen compared it to a Japanese samurai from the old days.

Another, according to a compilation of comments by Soranews24, yelled, “Mortal Kombaaaaaat!!!” Those familiar with the pugilistic series may recognise which character the hat will make one resemble. 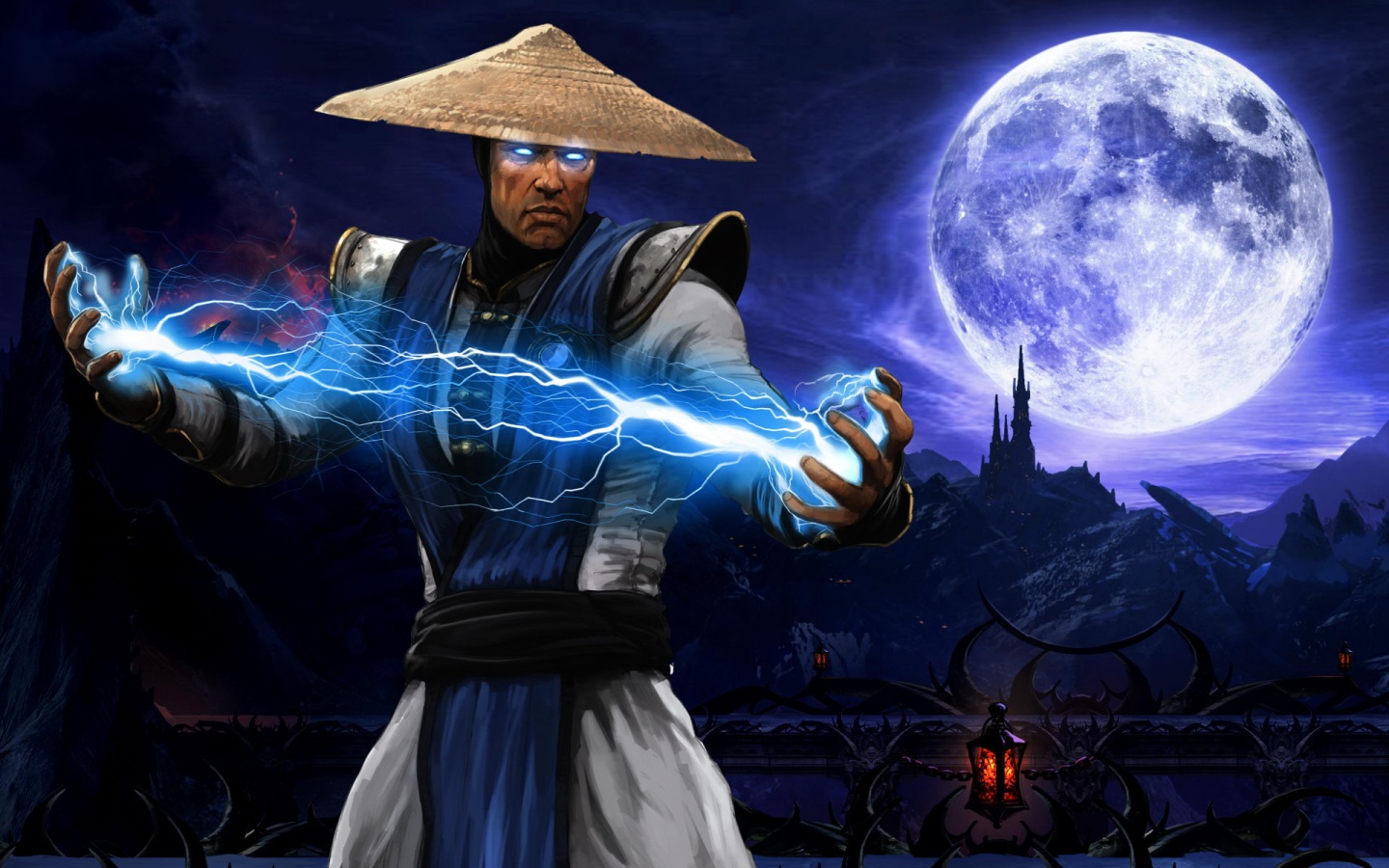 Obviously, the hat isn’t the most appealing, appearance-wise. But who knows — maybe if Kanye starts wearing one of these and the Hypebeast band supports it, it’ll be normalised, just like any other accessory.

And boy, will it do wonders in our country’s heat. Has anyone else been finding the past few days extremely hot?